byung hoon choi is a pioneer of modern korean craft, fusing aesthetics and functionality to create minimal furniture that is an expression of both object and art. numerous natural materials, such as wood, clay, granite and natural stone, feature prominently throughout choi’s work, drawing from zen buddhist ideologies of introspection and taoist notions of balance.

choi’s second solo exhibition at new york’s friedman benda gallery, ‘water meditation’, features a selection of new works in two mediums — traditional lacquer and basalt. centered on the theme of water, the show draws on traditional craftsmanship in east asia — where lacquer techniques have been widely practiced for over 2,000 years — and highlights choi’s first explorations of the medium. 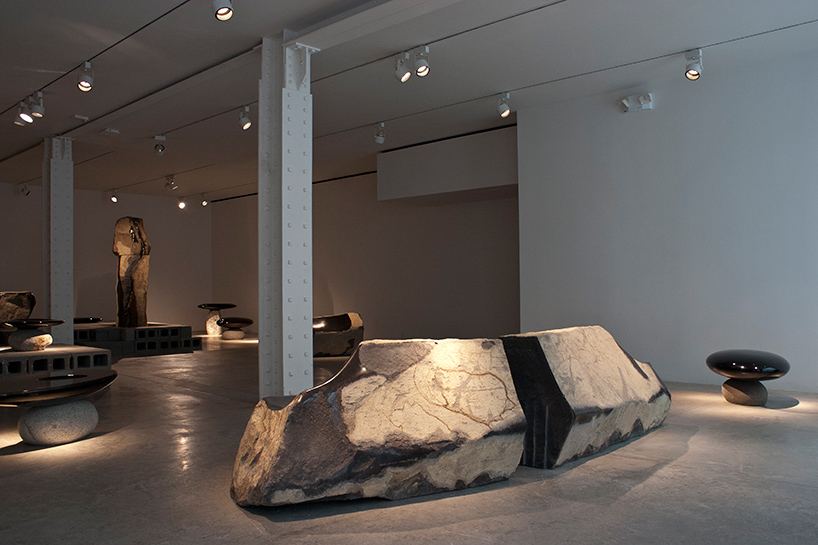 on the occasion of the opening, we spoke with byung hoon choi about the exhibition at friedman benda, his approach to new work, and the visual and creative references that inform his practice.

designboom (DB): what particular aspects of your background and upbringing have shaped your design principles and philosophies?

byung hoon choi (BHC): for some decades now, I have combined the natural world with the meditative state — at the same time synthesizing contemporary aesthetics and traditional design elements constructed from the korean history of art and culture. this has acted as a process for my personal insight meditation, but the journey toward the silence of my inner world through extreme moderation provides viewers with the opportunity to explore their inner existence. my artwork therefore allows us to reflect as we reach universal values, by creating the real space of seon [known as zen in the west] through the vestiges of objects and its thoughts. 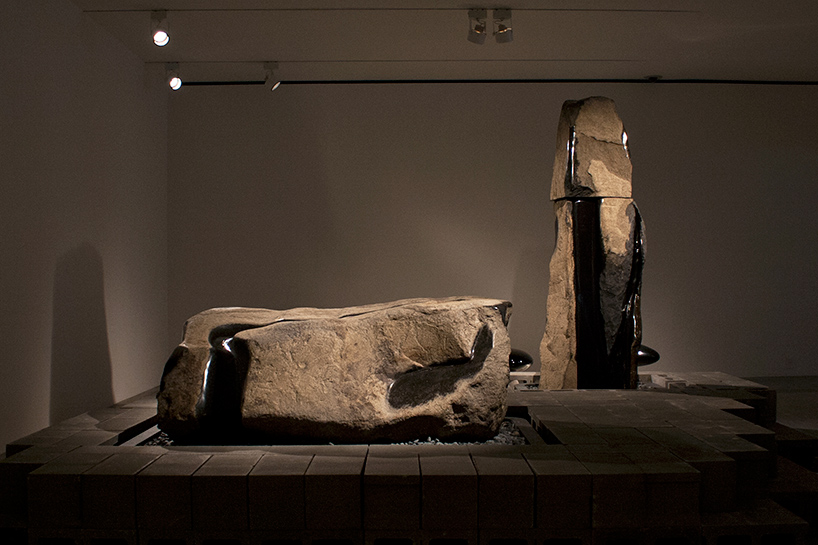 DB: who or what has been the biggest influence on your work?

BHC: eastern philosophy has influenced my work, as well as my pursuit to add value. the creation of the universe, the source of man, and the amount of thought, has led to it being the greatest impact on the formation of my work. 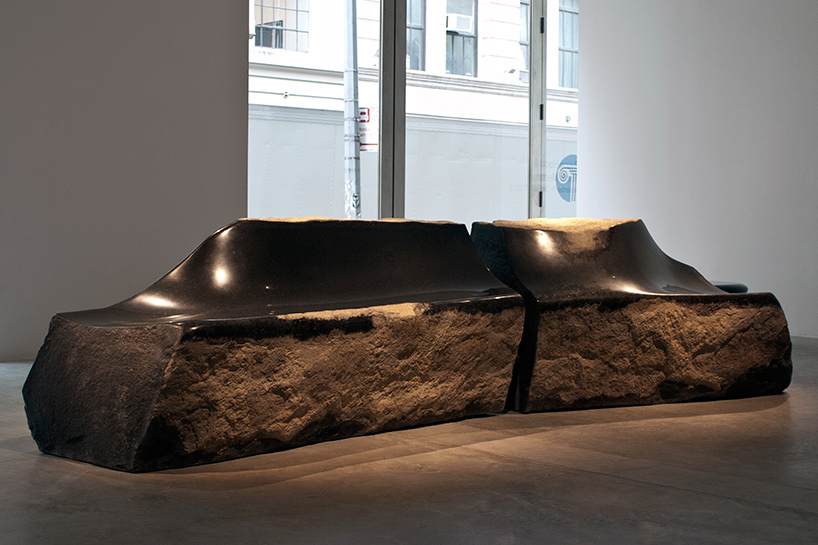 the show draws on traditional craftsmanship in east asia

DB: how do you approach new work — what is your research, experimentation, sketching, prototyping process like?

BHC: sketches start from the concept of understanding properties and I enhance the material’s natural attributes with my over 40 years of experience. if necessary, I experiment on shape and structure through fabrication, drawing and prototyping. however, in recent basalt works, prototyping processes are omitted by determining the function according to the appearance of the stones, and by making the shape of the work by sketches only. 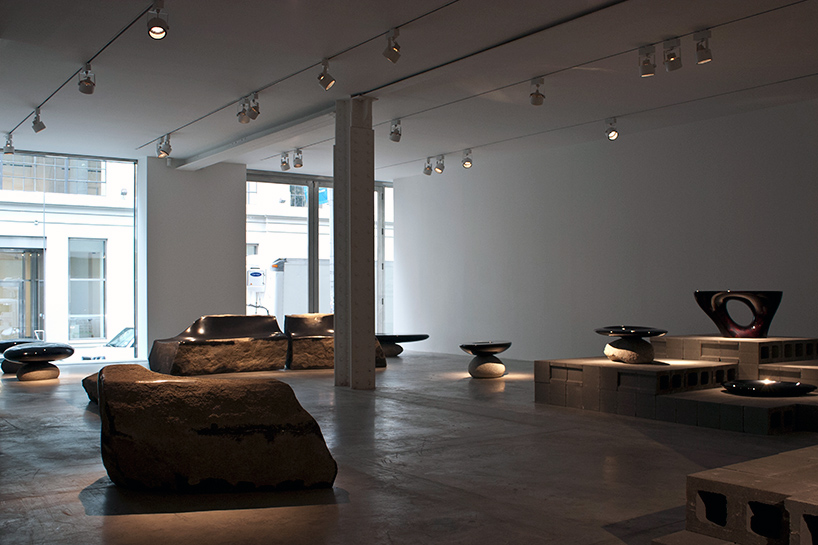 lacquer techniques have been widely practiced for more than 2,000 years throughout asia

DB: for this second solo exhibit at friedman benda, can you tell us about your use of the two mediums, lacquer and basalt? what did you learn about these materials through your experimentation with their aesthetic and physical properties?

BHC: lacquer is a natural material taken from the lacquer tree. it is an eco-friendly material that has been used since ancient times. it has excellent waterproofing characteristics and insect repellent, so it has excellent semi-permanent preservation when wood is lacquered. 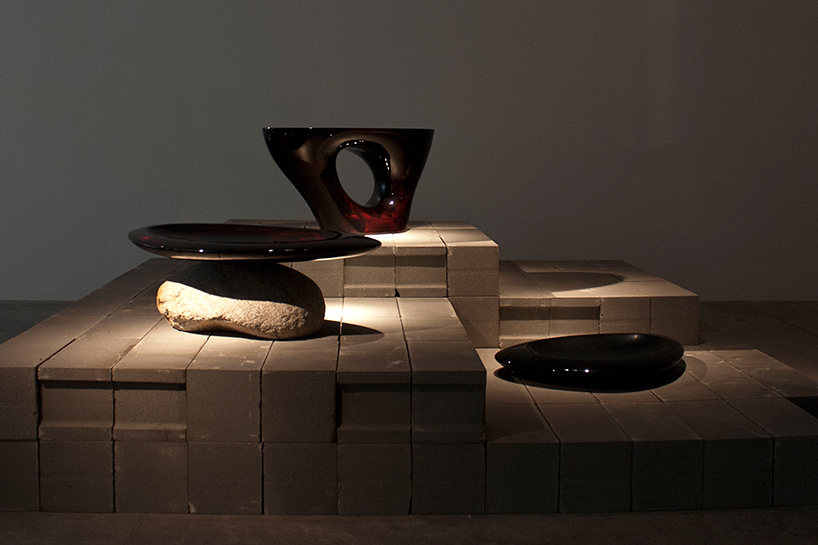 in his experimentation, choi mixes pigment into the lacquer

BHC (continued): the lacquer works presented at this friedman benda exhibition show the smoothness of the surface and the dramatic contrast effect of the properties coming from rough natural stones. it is based on the oriental philosophy spirit that ‘the pole and the pole are one’. basalt is a columnar joint which was formed billions of years ago when magma erupted. I discovered this basalt rock by chance and visited the local indonesian mine two years ago and purchased it as a work material.

this indonesian basalt is shaped like a polygonal column. the exterior is made of rough earth, but the interior is a black color. I thought the tension created by the contrast between outside and inside makes it a very suitable material for the expression of my art. through this, all the true values of the universe are expressed inside. 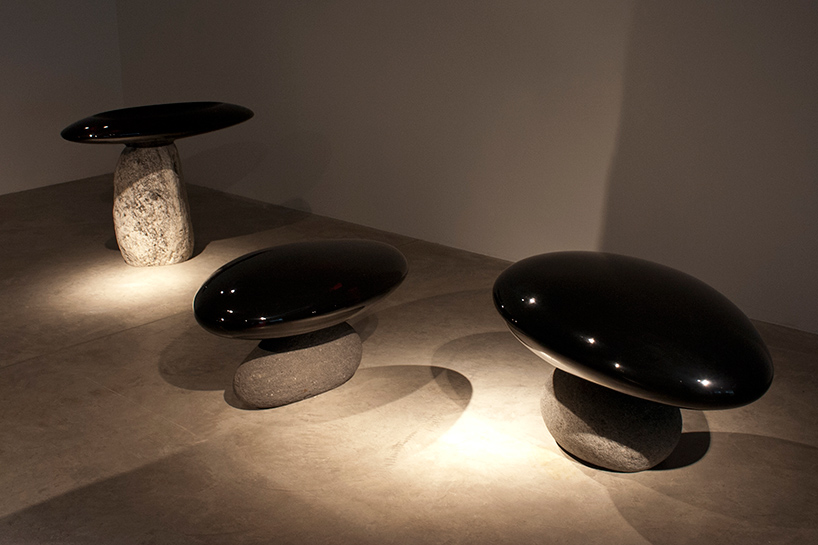 DB: what are some of the biggest challenges in working with these mediums?

BHC: lacquer work is possible only by skilled artisans with long work hours and difficult work processes that take at least two to three months, even for small works. it was very delicate work, even with the help of these skilled craftsmen, because the production process doesn’t allow even the smallest scratch. in addition, the basalt has a weight of 2 to 3 tons per one stone, which means that it can be transported and installed only by crane and hoist. 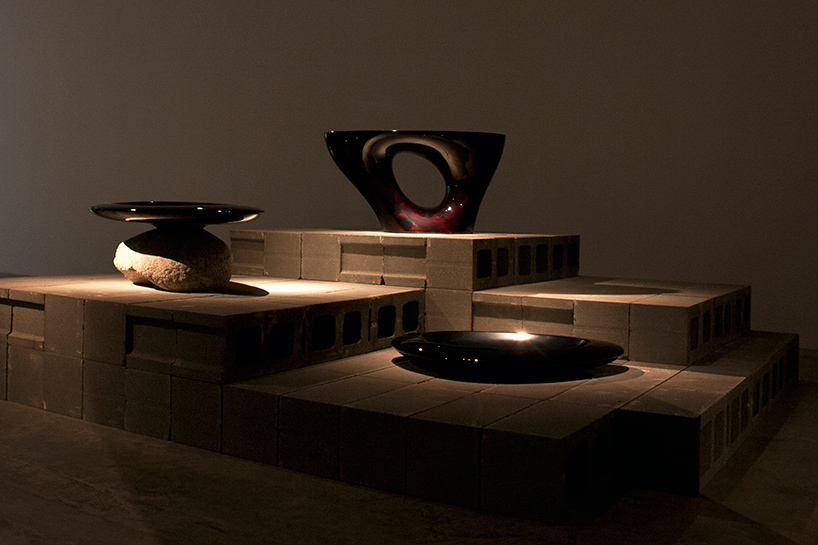 DB: how is the theme of ‘water’ reflected in these pieces, and throughout the exhibition?

BHC: in the east, there is a saying that ‘the highest good is like water’. water is the source of life in the universe, but the water flows down and adopts itself to its surroundings, rather than showing itself off. so, many oriental scholars gained the wisdom of life while watching the flowing water. the water basins and fountains, that I present at friedman benda this fall, provide the audience with an opportunity to go into a meditative state of self-discipline.

‘water meditation’ shows lacquered water basins and basalt fountains as a mediator of purifying the inner world of modern human beings — searching for the new driving force of life through water which is the source. 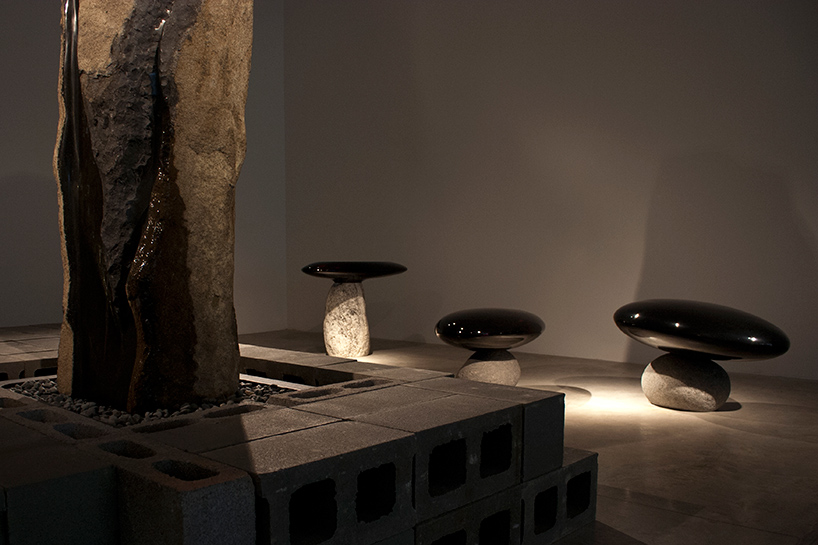 still water fills a number of the larger pieces

DB: you often title your works with the word ‘afterimage’ — can you elaborate on what this term means to you?

BHC: for me, ‘afterimage’ means a mysterious encounter in the imagination with the world I have not experienced. the world of imagination leads me to the creative impulse, which becomes a driving force leading me toward the unknown world. the spiritual power of serene korean beauty, generated from the mysterious nexus of the past and the future, becomes the aesthetic source of inspiration in my oeuvre. 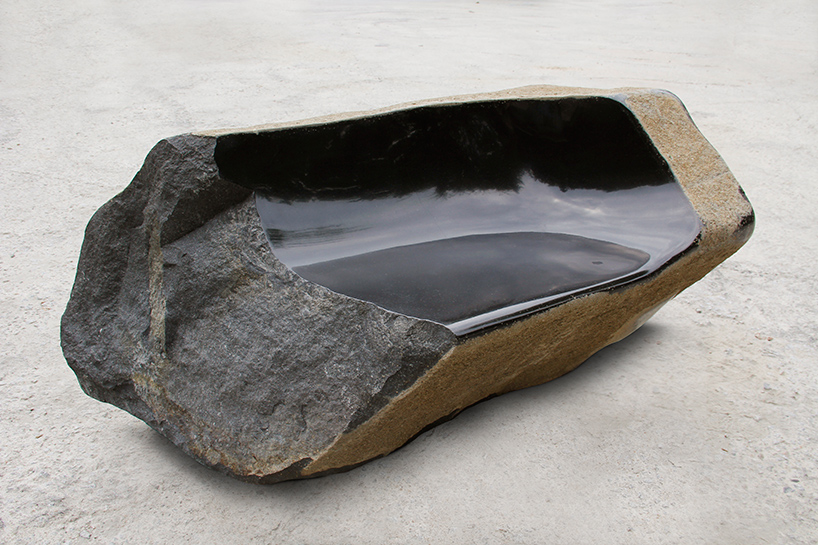 DB: outside of design, what are you currently interested in and how is it influencing your work?

BHC: I have a lot of interest in different cultures and I travel around the world to understand this diverse culture, and gain new inspiration for my work. through this process, I expect my work to acquire the universal value of mankind in the 21st century in various cultures. 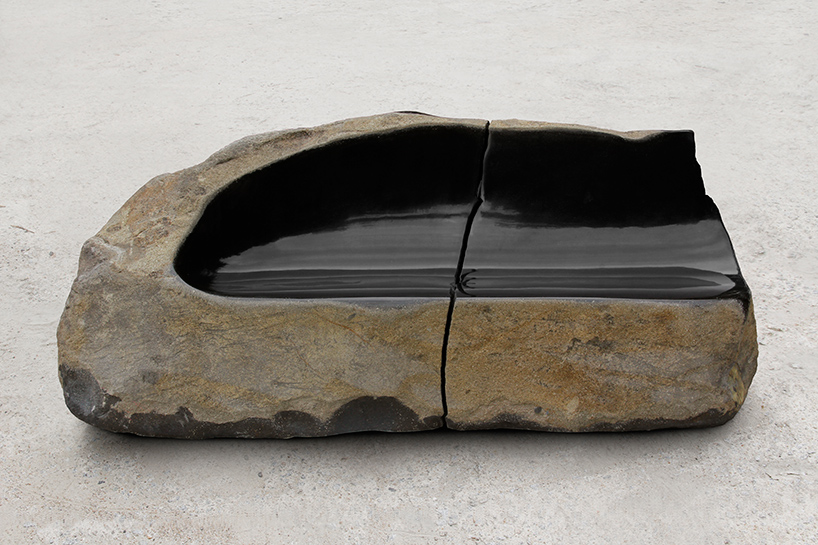 DB: what is the best advice you have received, and what advice would you give to young creatives?

BHC: I have learned from my own experience that it is important to create my own world of art works rather than following western culture — young artists must find it important to establish their own identity. without identity, there is no artist soul, and therefore the work will not gain vitality. it is necessary to make an effort to make universal value of the world with the spirit of the times. 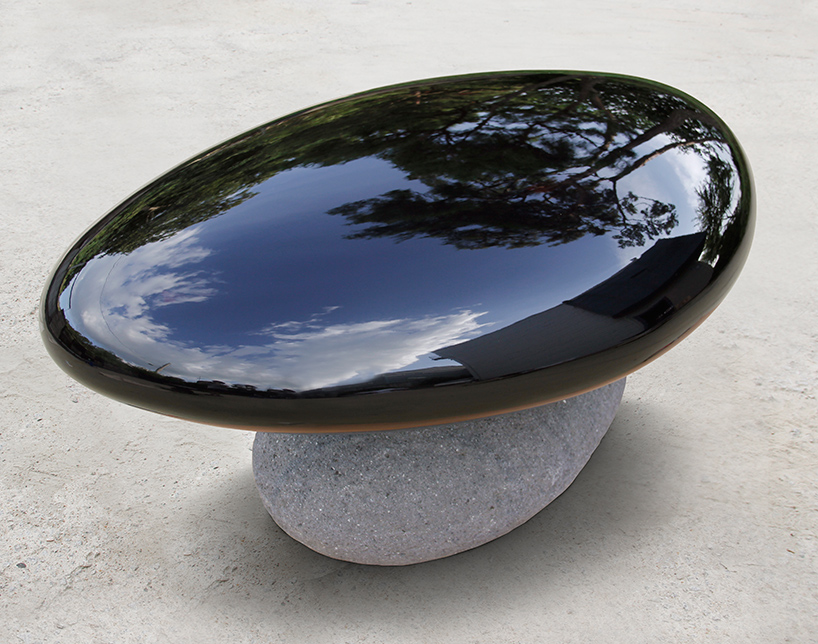 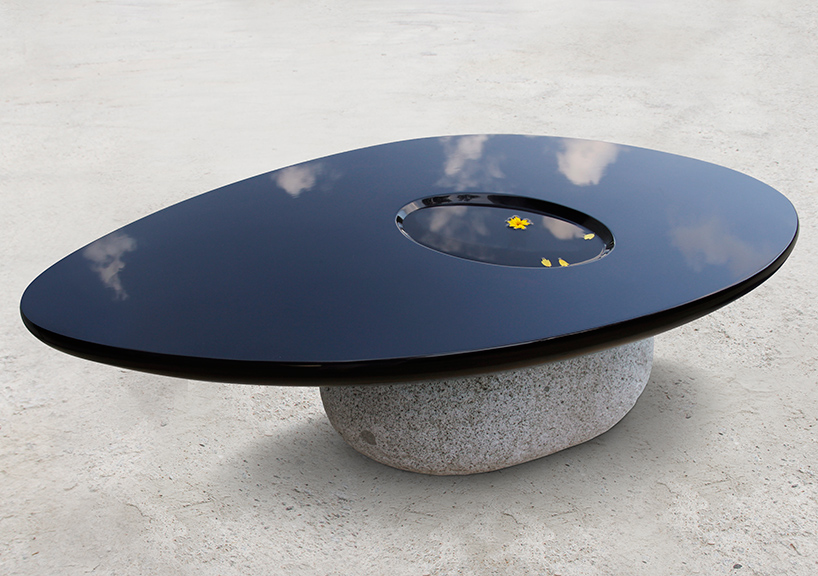 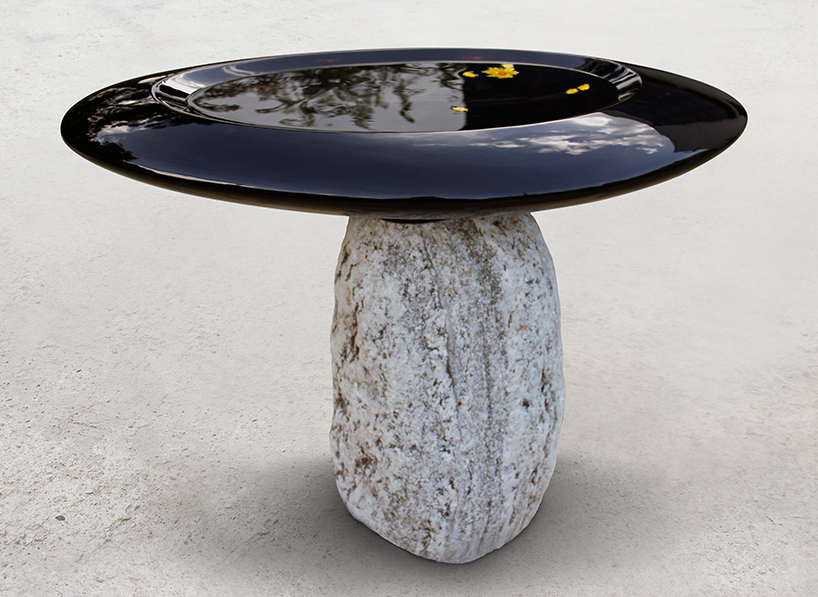 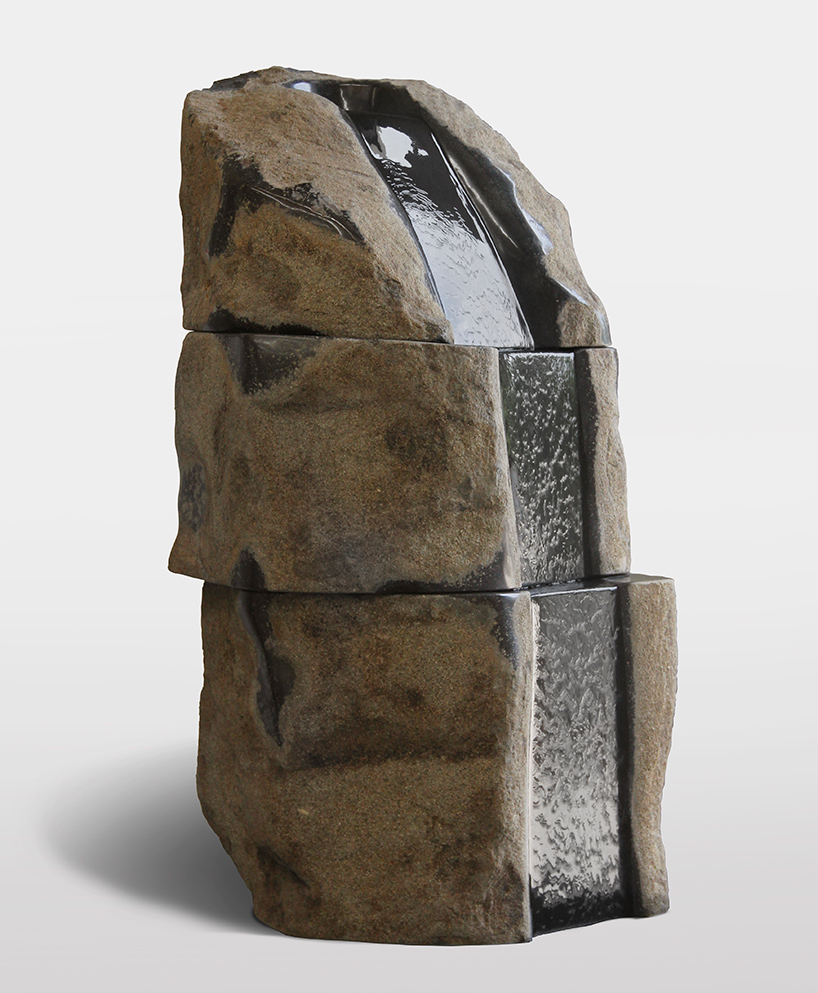 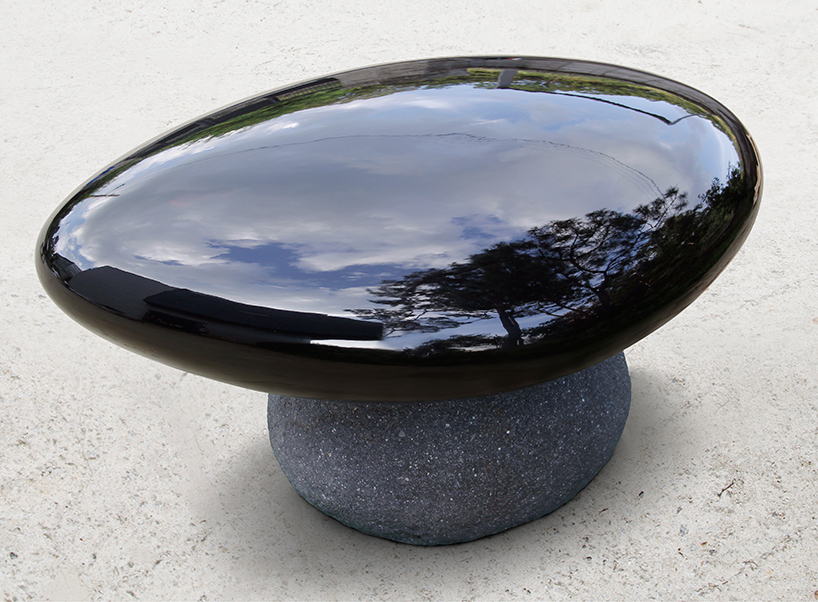 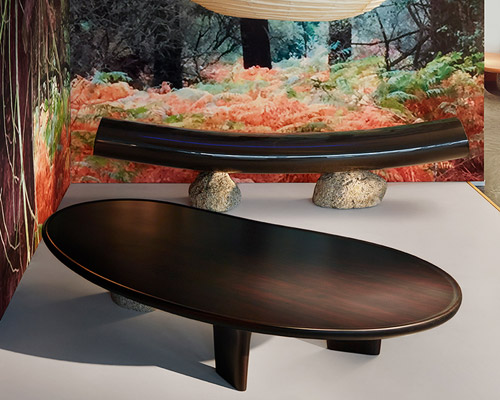 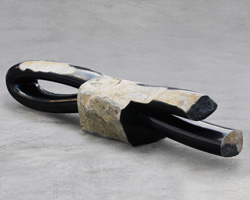 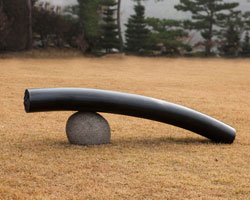 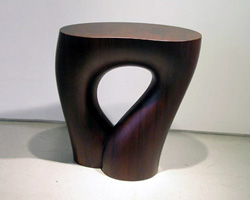 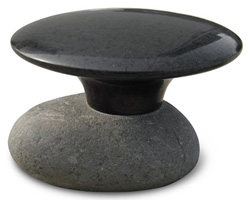