founded by computer science professor tom yeh and his students at the university of colorado at boulder, the ‘tactile picture books project‘ – with help from 3D hubs – has developed a technique for creating tactile editions of famous children’s books – including titles like ‘harold and the purple crayon’ and ‘the very hungry caterpillar’. through 3D printing, yeh and his team can create fully customized solutions for young readers with distinct sets of needs in ways that are not possible with conventional production technologies.

‘the main idea is to represent 2D graphics in a 3D, tactile way on a scale appropriate for young children,’ explains yeh. ‘the team combines this information with computational algorithms — essentially step-by-step instructions for mathematical calculations — to provide a way for parents, teachers and supporters to 3D print their own picture books.’ 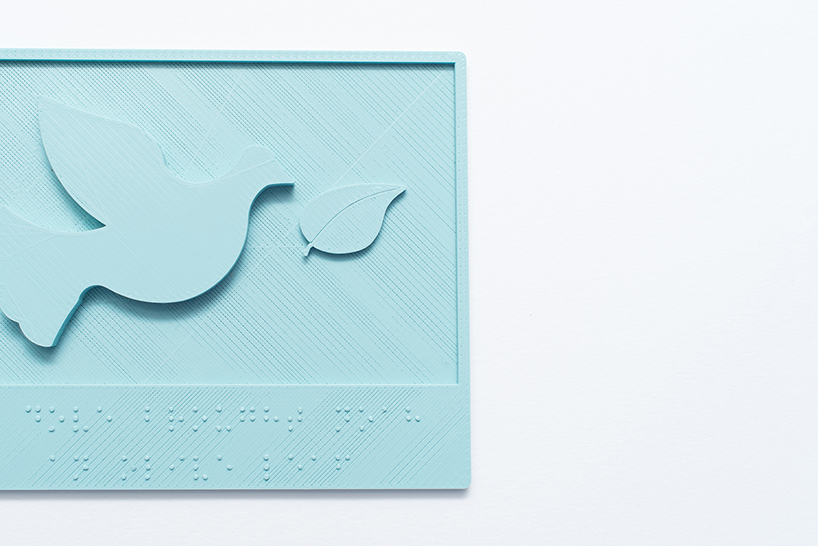 ‘the process of designing these tactile pictures has been a rather humbling experience,’ said caleb hsu, who recently created the story of noah’s ark as a 3D printed tactile book. ‘in retrospect, I am struck by how deeply concerned the teachers for the visually impaired were with the individual needs of each child because the creation of the tactile picture book for noah’s ark required some relinquishing of my personal agenda. instead of making a model that was beautiful and interesting to a pair of eyes, I was learning to consider the needs of others in an attempt to make something useful and educational to a pair of hands.’ 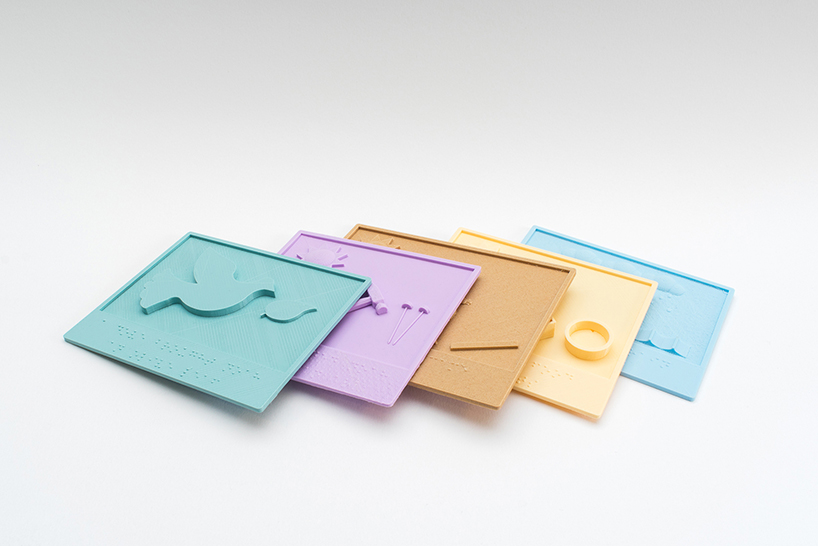 the purpose of tactile pictures is not necessarily to create something aesthetically pleasing, but tactilely pleasing 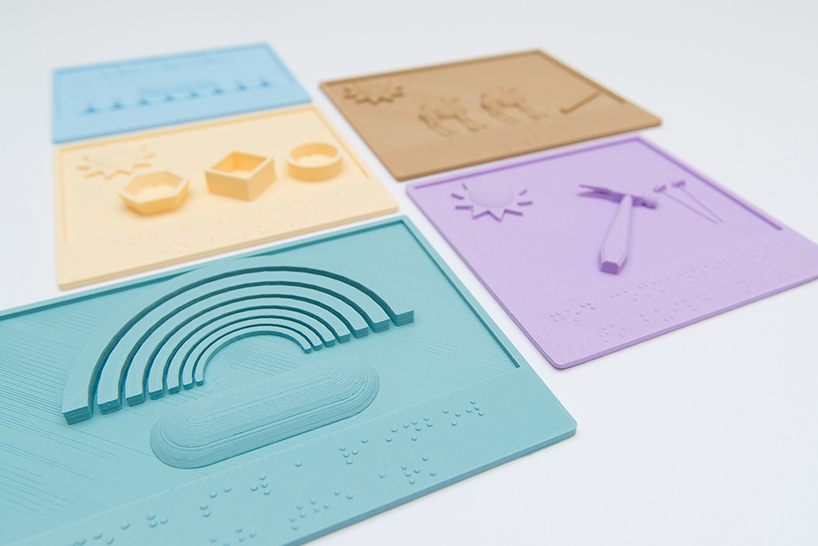 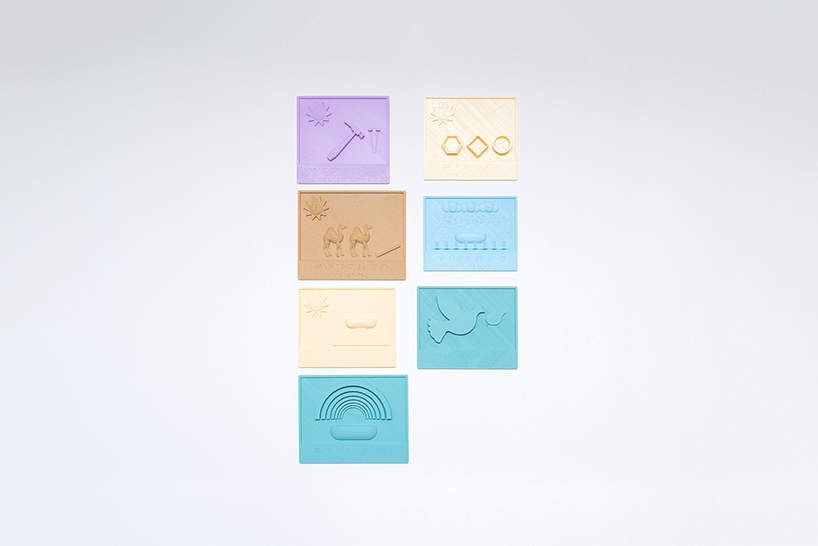 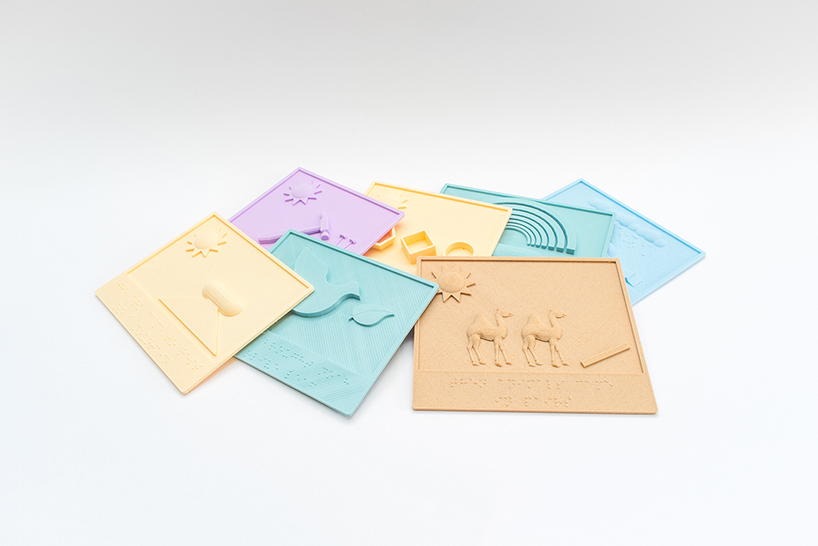 the modeling itself was done using CraftML, an XML-style 3D modeling markup language