calvin klein opens the doors to a new parisian headquarters for its 205W39NYC line, designed in collaboration with sterling ruby – as chosen by the brand’s creative director, raf simons. the duo have worked together multiple times in the past, including on a redesign of calvin klein’s new york flagship. for this new space, ruby has transformed the two-story building into a huge and open 1,500-square-meter-high immersive space. 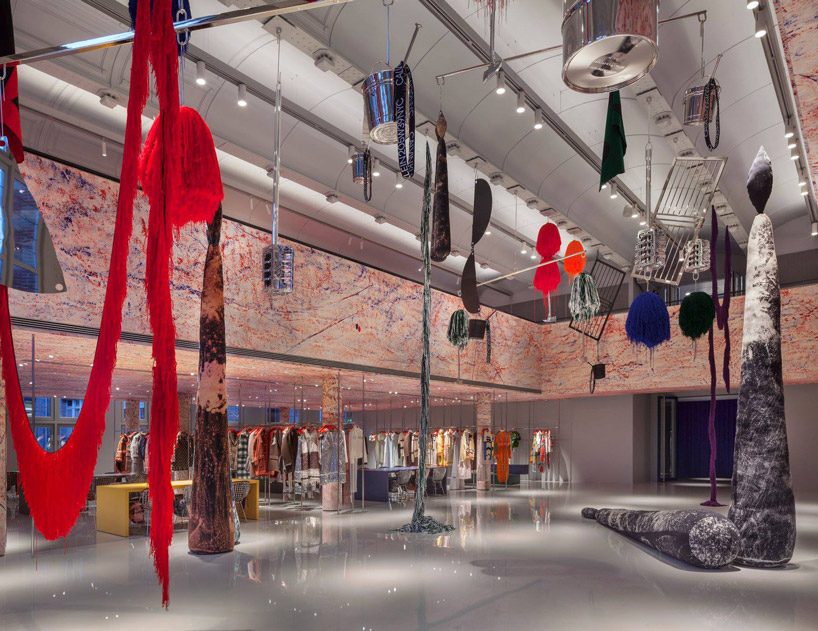 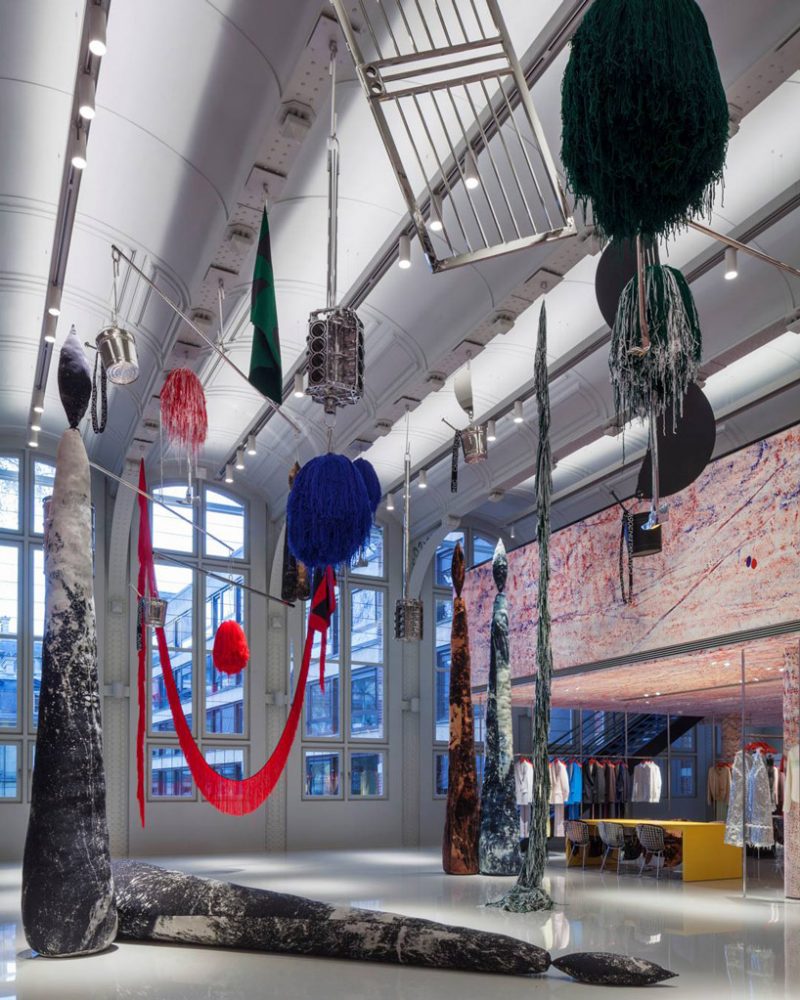 the space will be used exclusively for the calvin klein sales campaign of the men’s and women’s seasonal collections, which until today were sold at the emea level from milan, where all the other brand lines will continue to be presented. 205W39NYC was previously known as the calvin klein collection, the prêt-à-porter clothing line reinvented by simons. 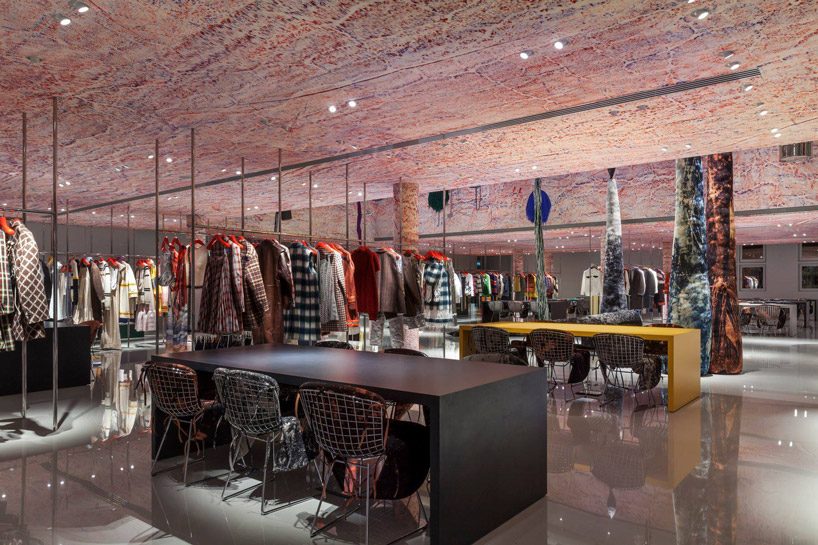 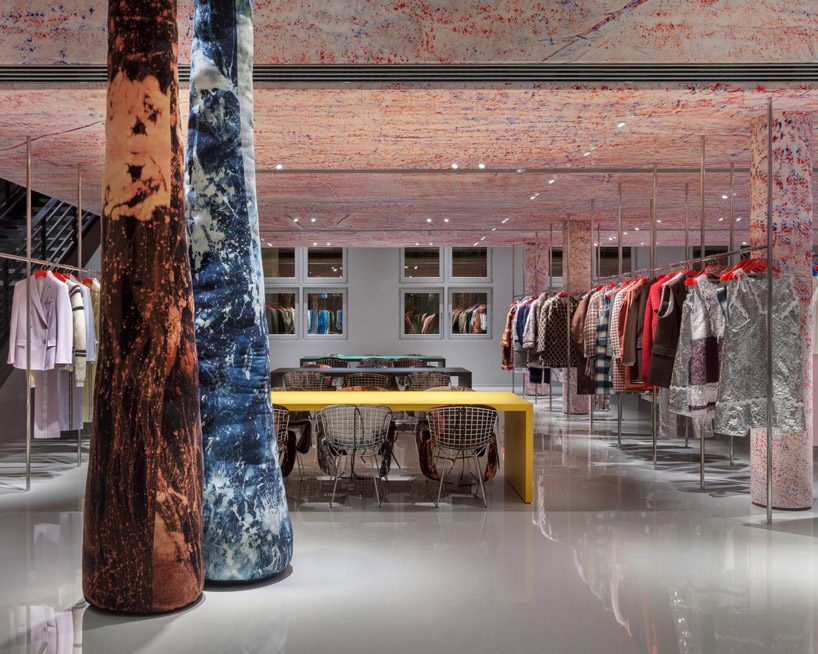 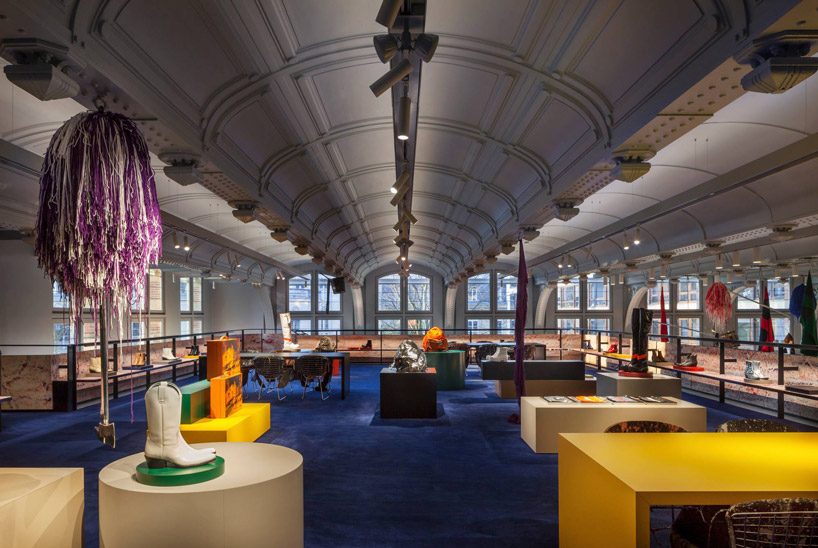