THE CAMAKURUMA FEATURES AN IGLOO-LIKE INTERIOR

developed by toyota in collaboration with hoshino resorts, and with interiors designed by the nippon design center, the camakuruma camping car is a new concept vehicle that wants skiers to park their cars next to the slopes. its name is derived from the japanese words kamakura which means igloo and kuruma which translates into car. 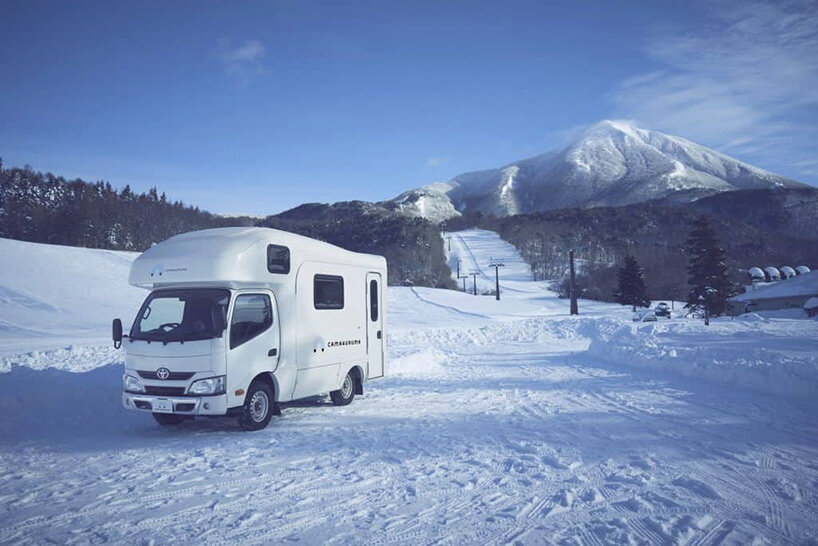 the interiors use toyota’s 2.5D printing technology, which results in a distinctive three-dimensional aesthetic. the technology can express different designs, textures and tactile sensations without using a mold. ‘we are developing a world where you can easily switch between the city and the interior of mobility as you wish,’ comments the official release. 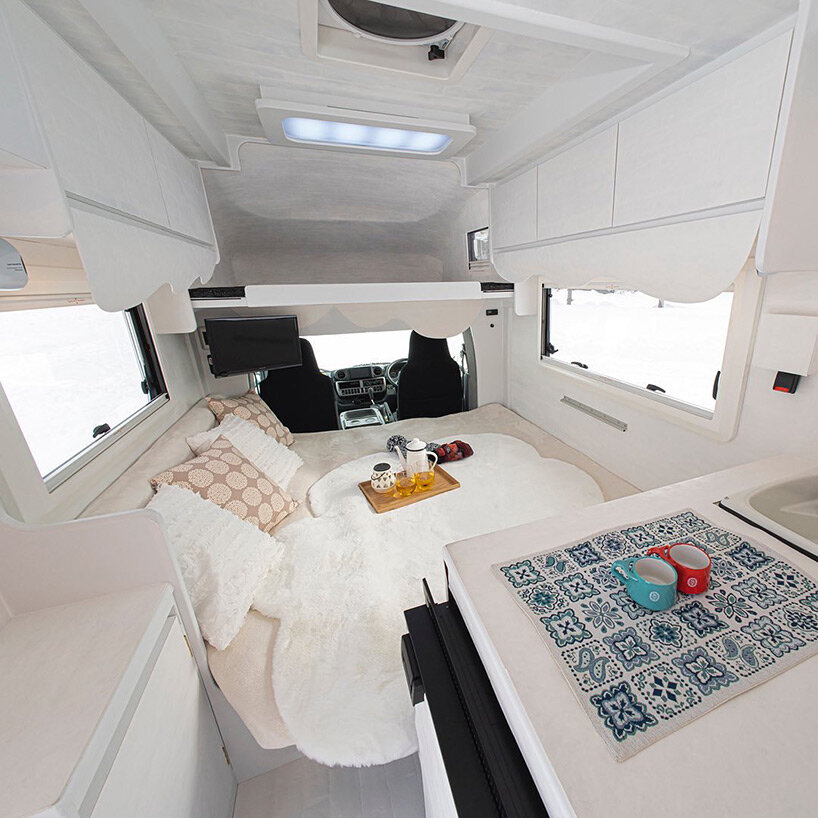 the interior, logo and name of the camakuruma was realized by the nippon design center. inside, the 2.5D printing technology was used to create the feeling of snow, allowing users to enjoy a snow-covered world. the technology gives the surfaces of the sheets a temperature gradient which expands it due to the heat, allowing the height to be freely controlled. 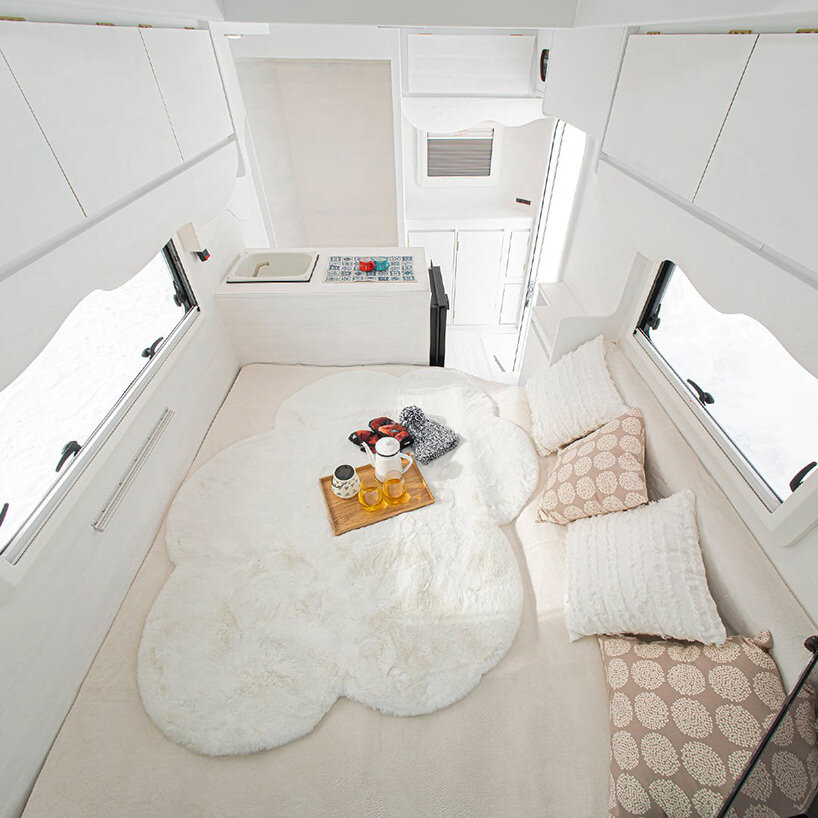 the camakuruma wants users to have a complete snow experience 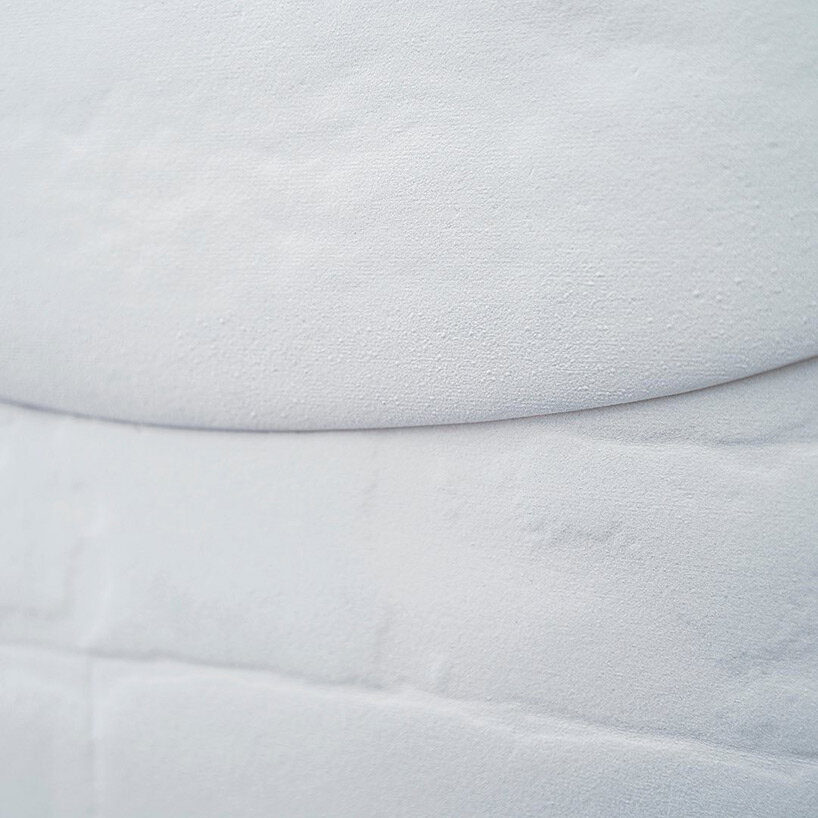 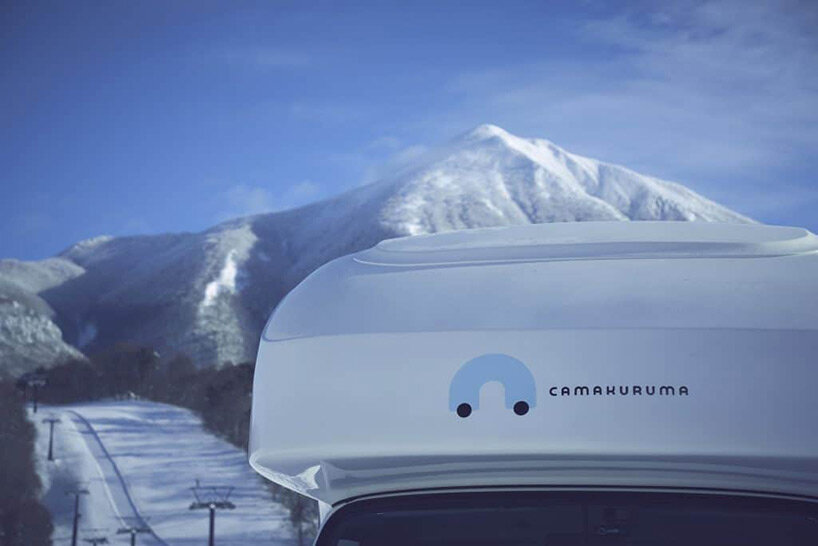 the name and identity was created by the nippon design center

developed by: toyota in collaboration with hoshino resorts 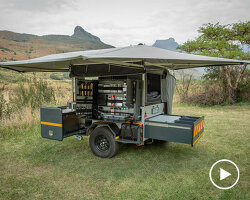 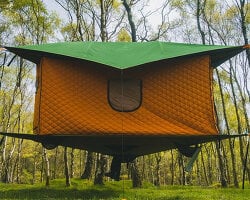 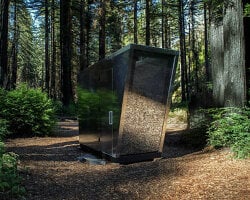