camilla richter: and a and be and not folding screen

‘and a and be and not’ is a folding screen developed by camilla richter, which while acting as a room partition, offers a range of visual possibilities as a result of its composition of panels which can easily be moved. the overall framework of the furniture object is assembled from hued rectangular-shaped sections which are transparent, the incidence of light continuously changing the environment in which it is positioned, emitting a subtle to dynamic kaleidoscope of color.

presented at imm cologne 2013, the project was nominated for the innovation award of D3 contest – the interior innovation award for young designers of the show. the competition is part of the fair’s [D3] design talents presentation which showcases the work of upcoming and avant-garde creatives. 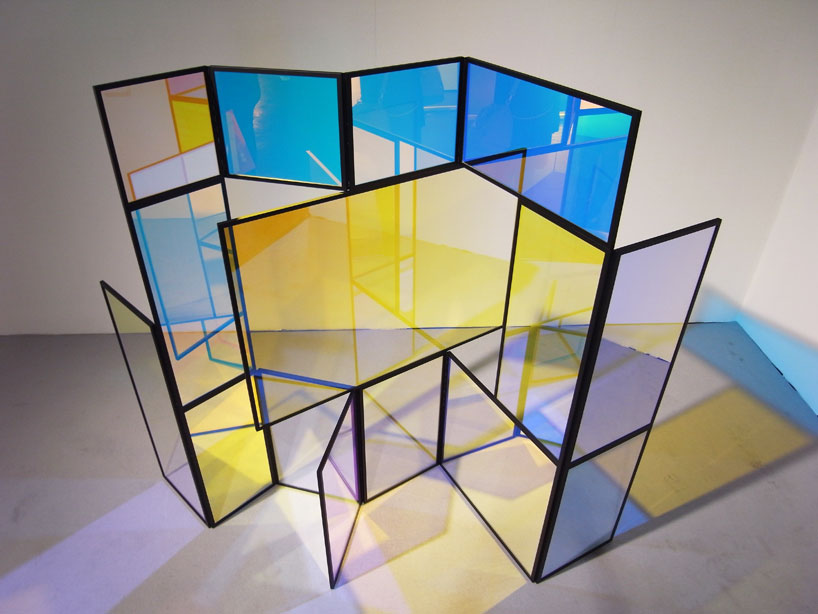 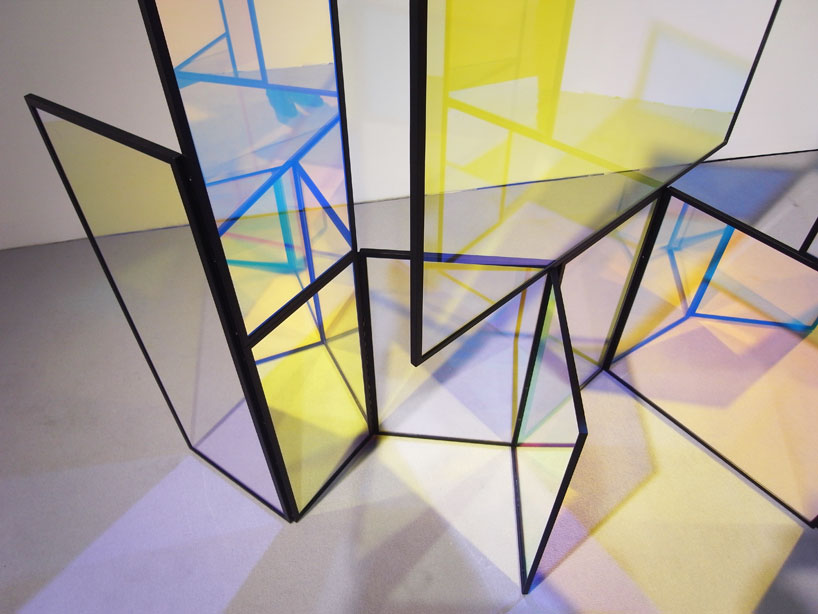 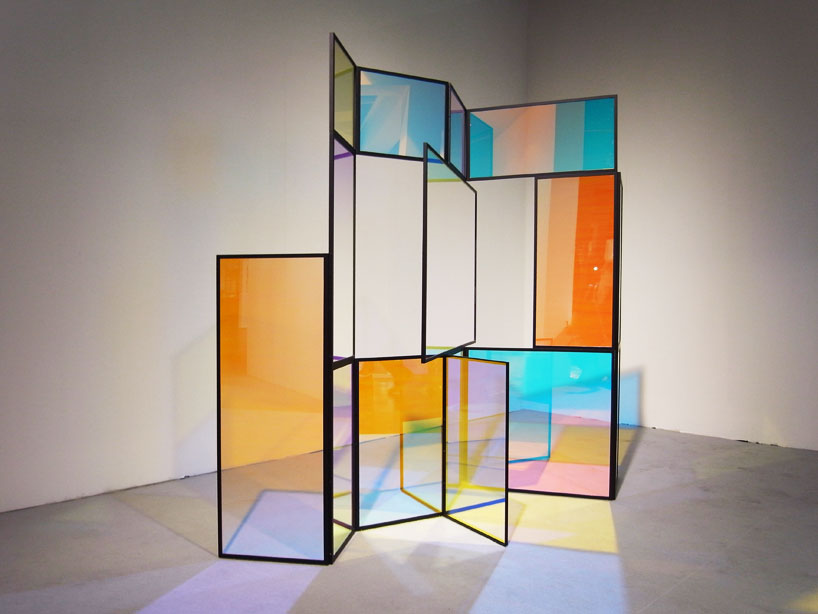 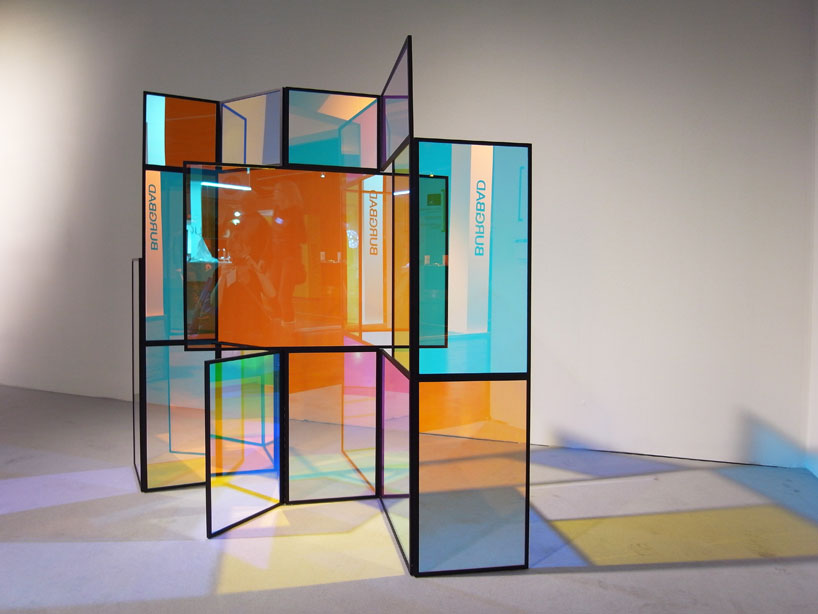 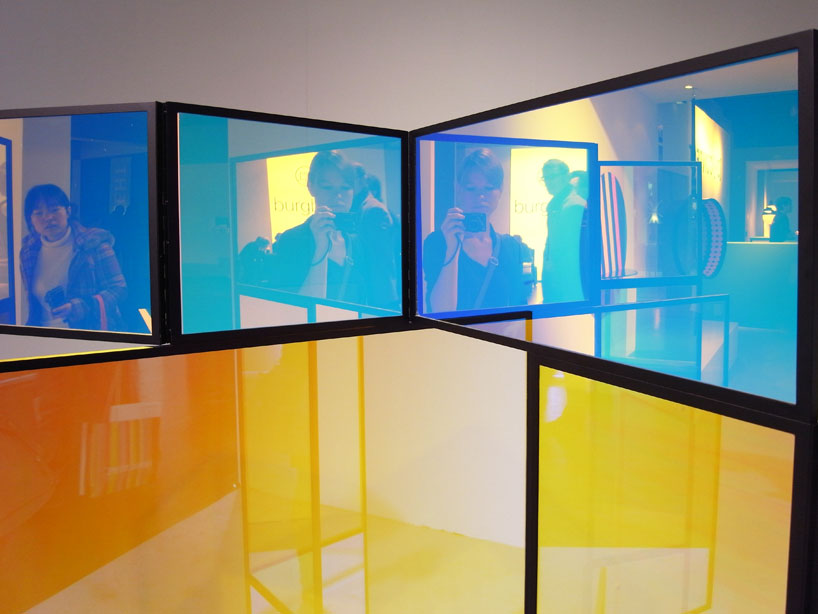 detail of the folding elementsimage © designboom 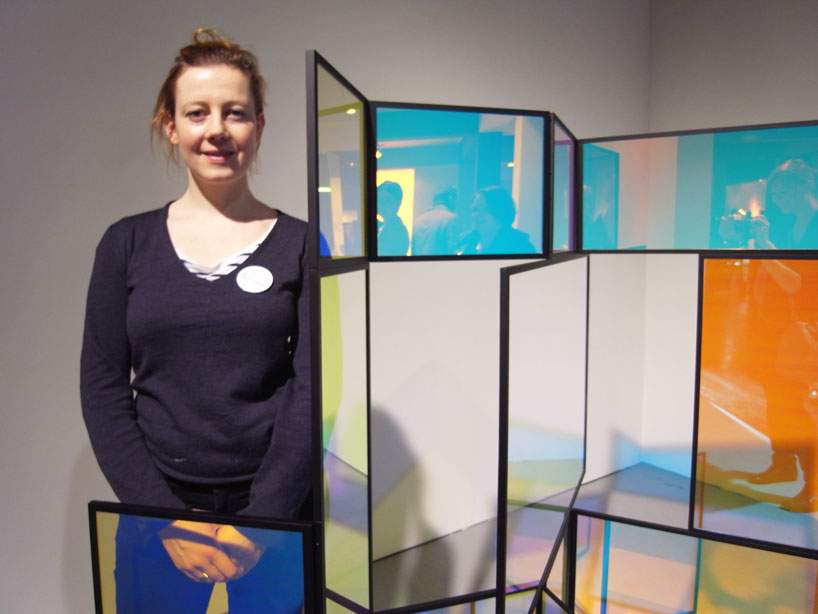 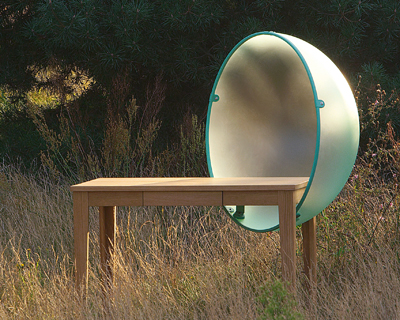 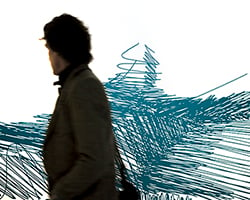 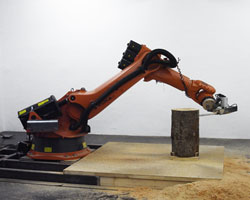 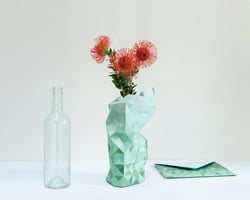