‘fossils’ designed by fernando and humberto campana and manufactured by corsi are new additions to the nativo campana collection, produced in resin in combination with other materials. created especially for moss, this series features vessels with various snakes, assorted insects and other creatures embedded in the amber-like resin. 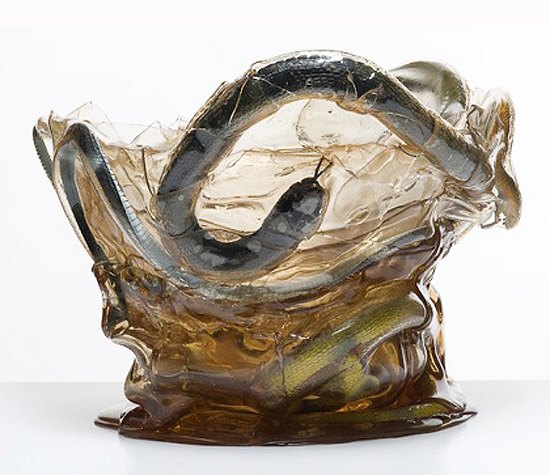 amongst the work of many other designers, ‘fossils’ is being presented as part of  ‘poetic license: deliberate deviations from normally applicable rules and practices’,  an exhibition hosted by moss during new york design week 2010. the list of designers includes michele de lucchi, mathias bengtsson, michael anastassiades, R&Sie(n)/francois roche, oskar zieta, patrick jouin, finn magee, flos and works by mark alexander, josh smith and philippe parreno from the collection of thea westreich and ethan wagner. through new inventions, each of the designers featured seeks to overcome the boundaries of their previous work with experimentations in a variety of media. the show will open may 16 and run until june 26, 2010. 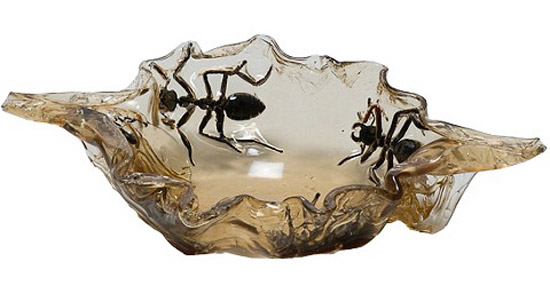 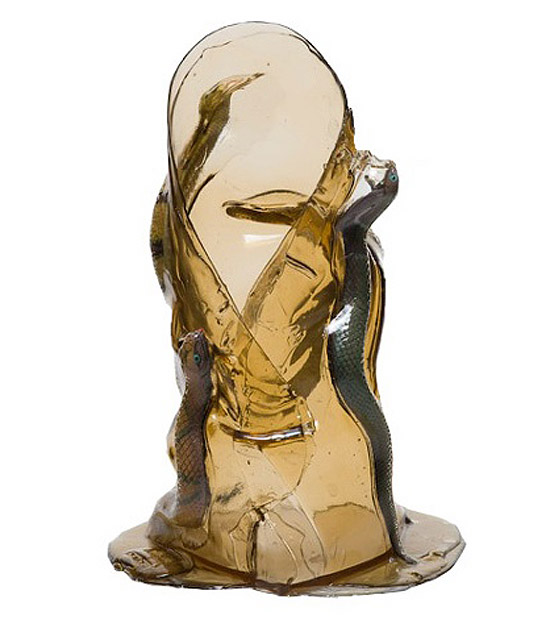 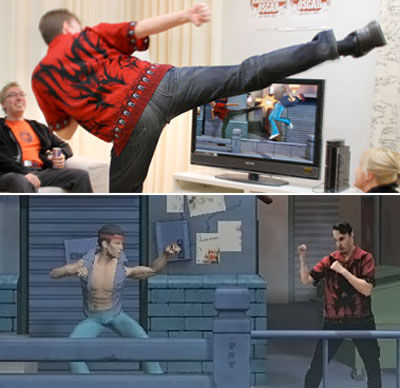