this year marks canon‘s third year exhibiting at milan design week in april. this year the neoreal theme which began in 2008 continues, with ‘kagayaki’, an exhibition of video projections.

conceived by two creators, ‘kagayaki’ combines japanese architect akihisa hirata‘s spiraling polyhedral screen structure with japanese artist’s kyota takahashi’s vibrant projected video images, which burst with color. the structure resembles a living organism with a three-dimensional twisting and curling design which measures approximately 6 metres in height, 8 metres in width and is 40 metres deep. for the exhibition, approximately 20 projectors will be arranged multilaterally to display high-definition, high-resolution images along the screen that transform and shift in succession at various angles, creating a kaleidoscope-like effect over the 650m2 installation space at the triennale di milano. 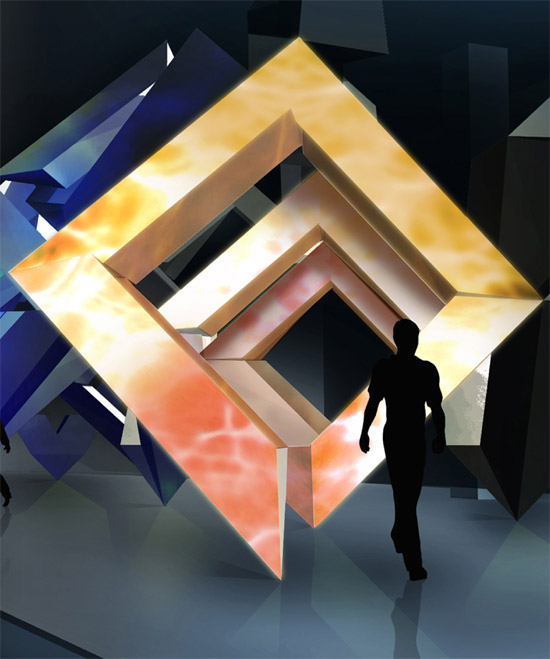 in 2009, canon’s installation took the form of a two-part sensory-based display, with sections titled hibiku (resonance) and odoru (leap). it looked to find new experiences for the digital imaging universe. a collaboration between architect akihisa hirata and interactive artist takahira matsuo, canon’s power projector reproduced the creator’s creativity and his power of expression through an interactive installation depicting the undersea world.

2008 was the first year canon participated at milan design week which presented the work of japanese designers tamae hirokawa, junya ishigami, hikaru mori and was divided into three parts: tsurzuri (passing on heritage), ikasu (expanding possibilities) and waza (the art of technology). 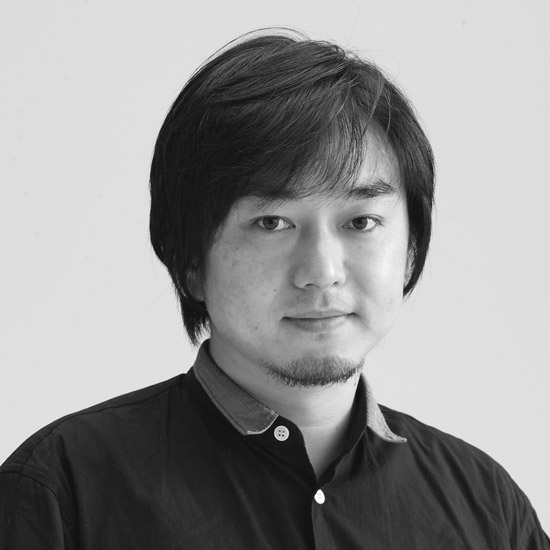 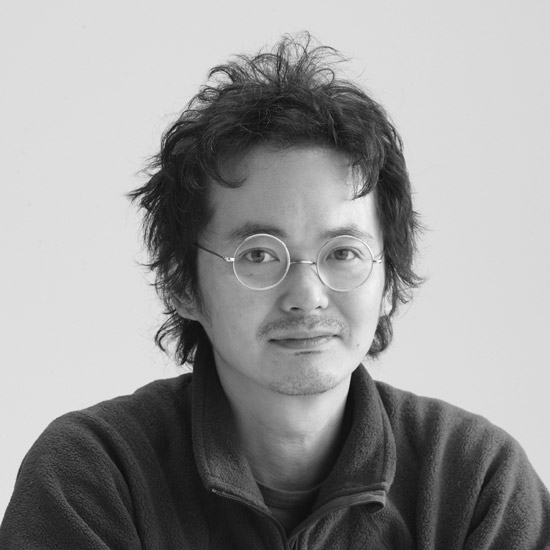