transforming berlin into a car-free city

are you curious what would a car-free berlin look like? an initiative from 50,000 berliners envisions a livable and safe city that puts the slowest and weakest first — cyclists, pedestrians, children, and the elderly will take over the streets. volksentscheid berlin autofrei campaign proposes a reduction to even a car ban within berliner ringbahn (a 37-kilometer-long ring line that encircles downtown berlin). a car-free zone in which the streets can no longer be used as parking spaces for private individual vehicles and their passage.

if this law goes through, the capital of germany will own the biggest car-free urban area in the world. of course, this kind of law holds plenty of exemptions — for those who need a car because of limited mobility, for delivery vehicles, and emergency services. 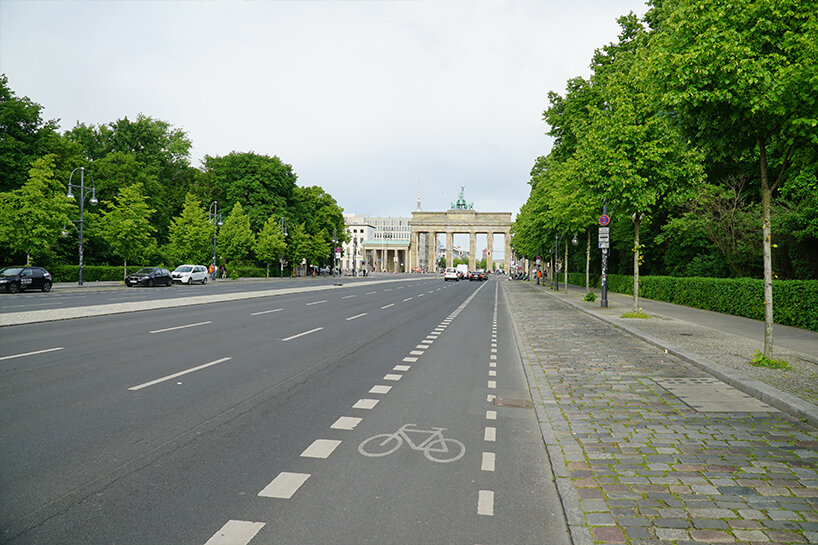 who doesn’t dream of a city with fewer cars and accidents? where children can pour out into the streets without danger. a center that ensures that public roads are healthy, safe, sustainable, climate- and environmentally friendly. as described by volksentscheid berlin autofrei, as long as politicians haven’t taken immediate measures, the team approaches their goals in a democratic manner through a referendum.

the team collected — in just three months — nearly 50,000 signatures in support of the campaign, marking the first step of the process. the final decision will be taken from the city government, while if they reject the idea, berlin autofrei team will go to a public vote, with the aim of 175,000 folks.

given that berlin is one of the most politically progressive capitals in europe, let us hope that the government’s response will not disappoint us. 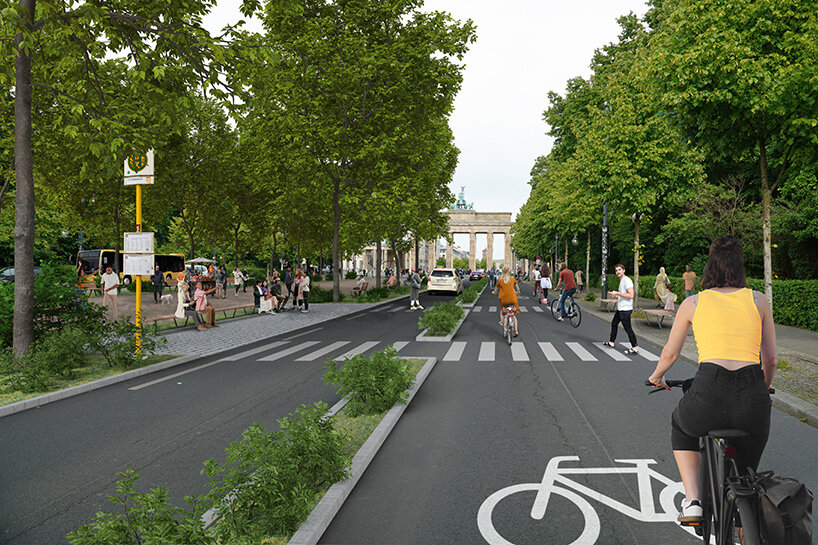 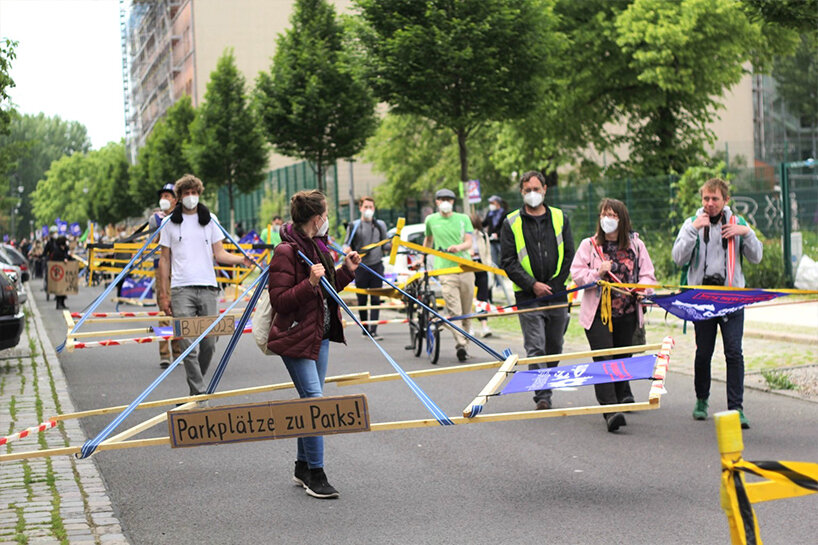 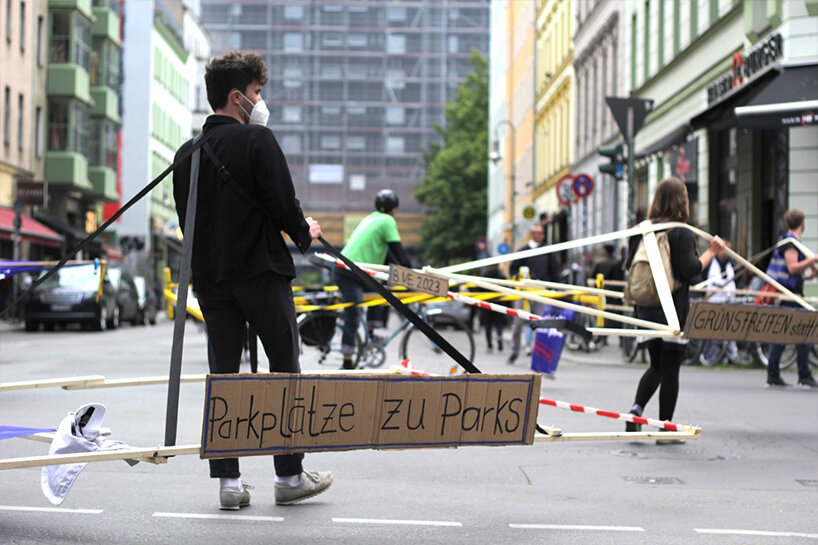 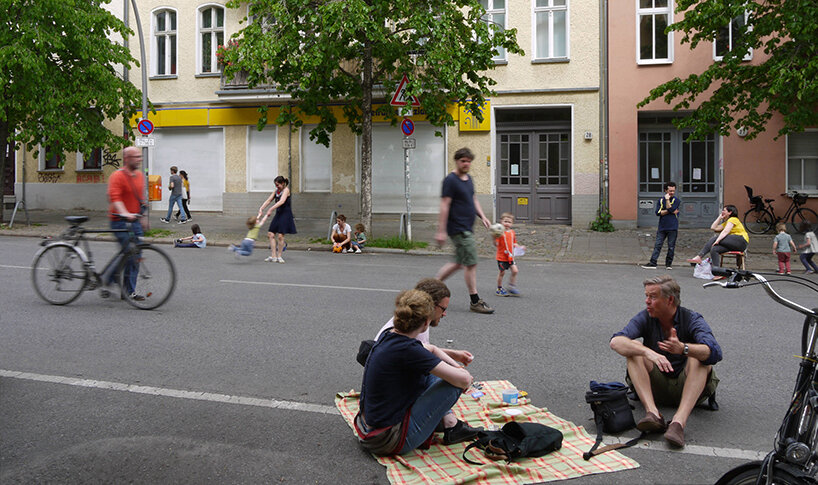 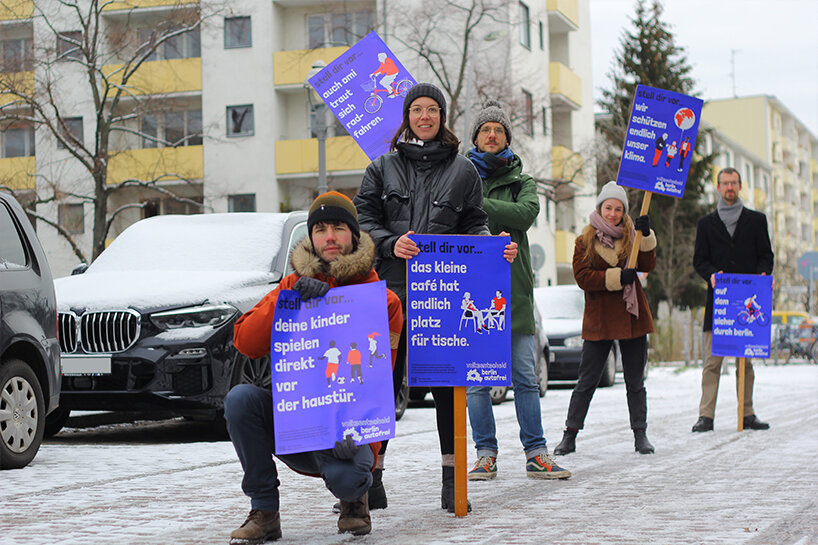 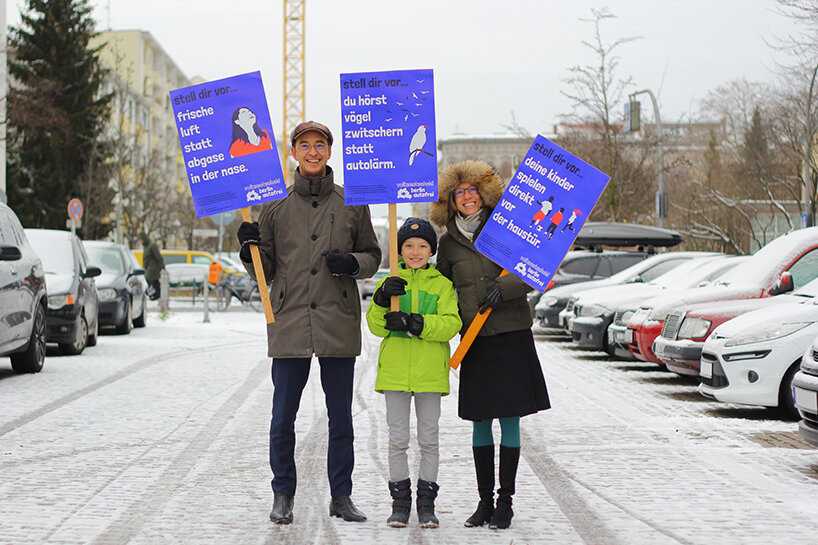