carlo ratti associati has collaborated with toronto’s sidewalk labs on a prototype of a modular paving system that can adapt to people’s changing needs, making the streets reconfigurable, safer, and more accessible for everyone. ‘the dynamic street’ proposes an alternative to the curbs and painted lines used to separate forms of traffic in today’s cities, showing instead how embedded lights can communicate crossings, pick-up zones and other uses in a flexible and safe way. 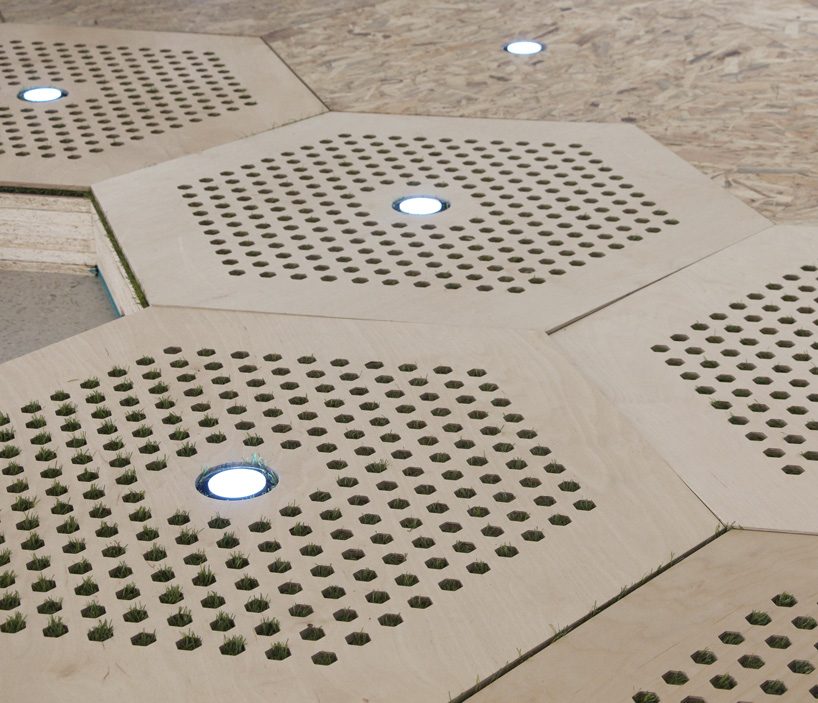 the prototype installation, currently on view at 307, sidewalk lab’s office and experimentation space in toronto, is made of 232 modular hexagonal pavers with a diameter of 1.2 meters each, assembled over a surface of 240 square meters to simulate an 11-meter wide street. ‘the dynamic street creates a space for urban experimentation: with this project, we aim to create a streetscape that responds to citizens’ ever-changing needs,’ says carlo ratti, founder of CRA practice and director of the senseable city lab at MIT (the massachusetts institute of technology), ‘as autonomous vehicles are likely to start running on streets soon, we can start to imagine a more adaptable road infrastructure.’ 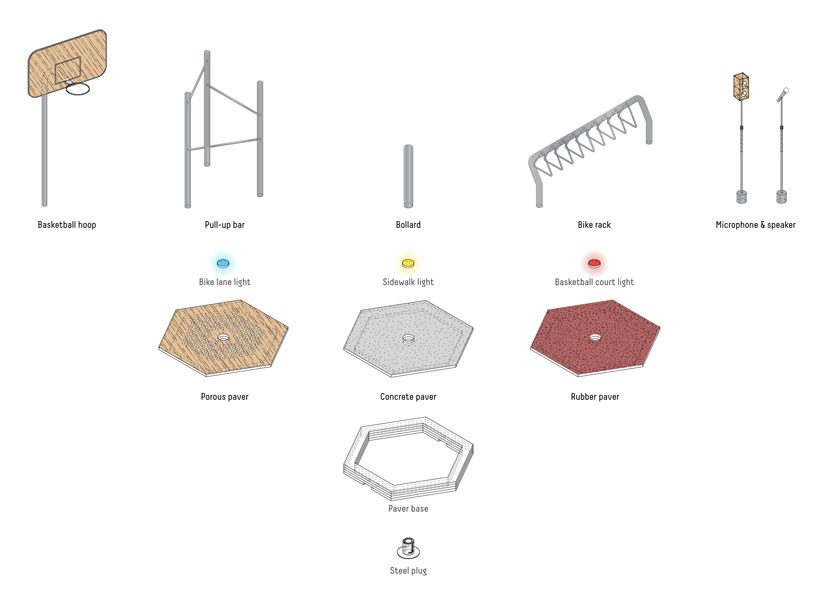 based on french research group IFSTTAR’s pilot project of removable urban pavement in nantes, the reconfigurable system can swiftly change the function of a road without causing any disruptions, since its modular pavers can be picked up and replaced within hours or even minutes. exploring the different patterns that can be created on the hexagonal grid, as well as the use of lights, integrated into individual pavers, the project aims to formulate a streetscape seamlessly adapting to people’s needs. additional elements, such as poles, bollards, or even basketball hoops can also be plugged into the different pavers. in practice, the reconfigurable system could, for instance, allow a street to create an extra car lane during rush hour, and then be turned it into a pedestrian-only plaza in the evening. 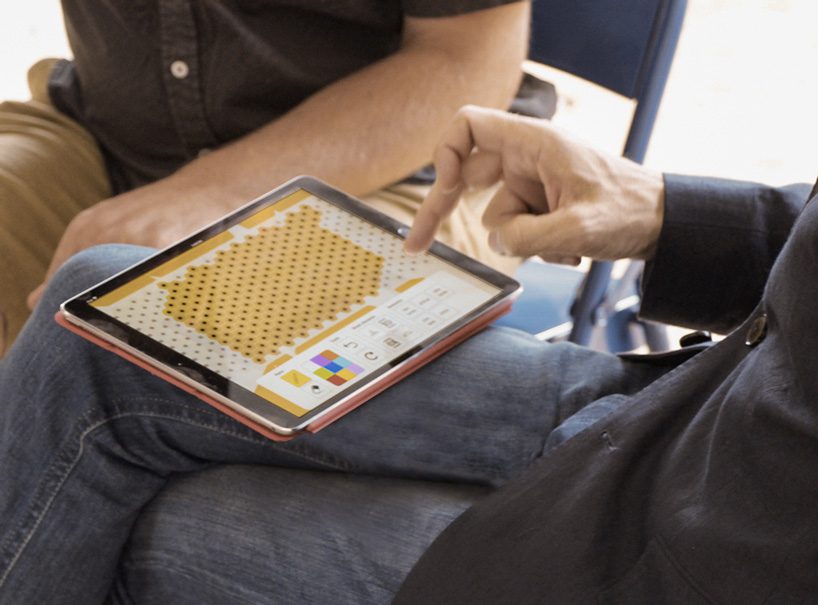 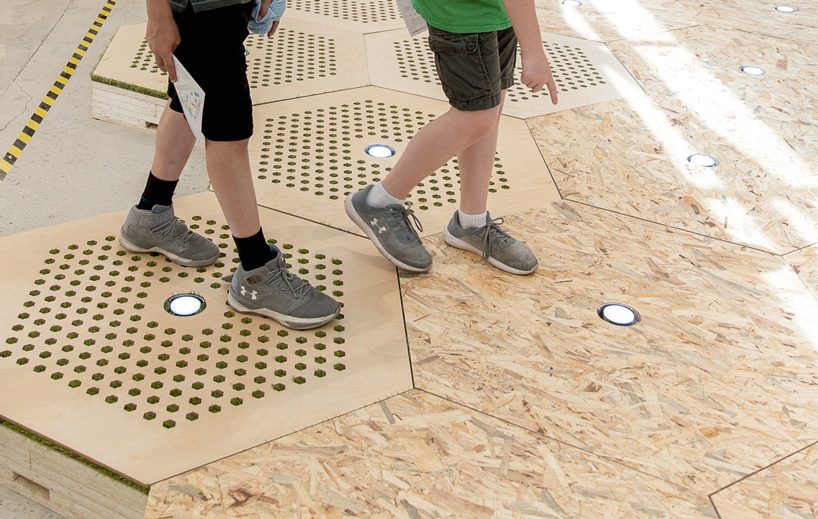 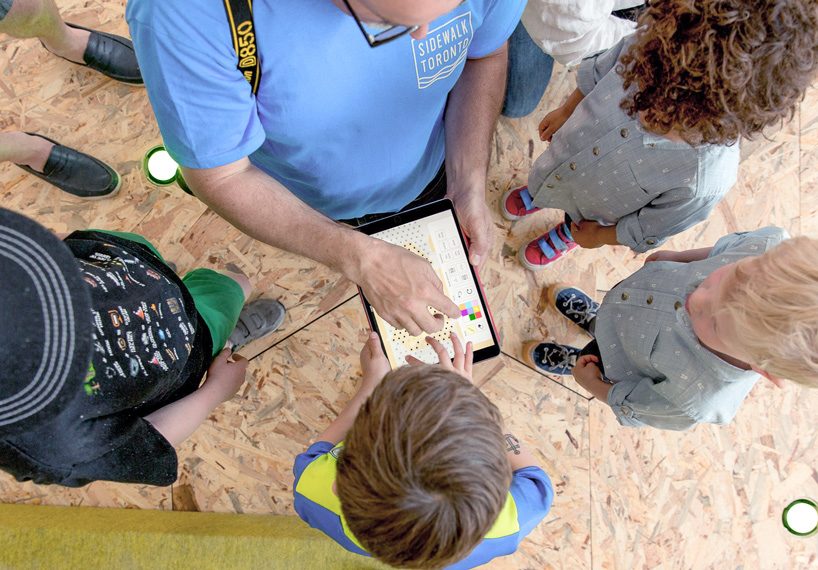 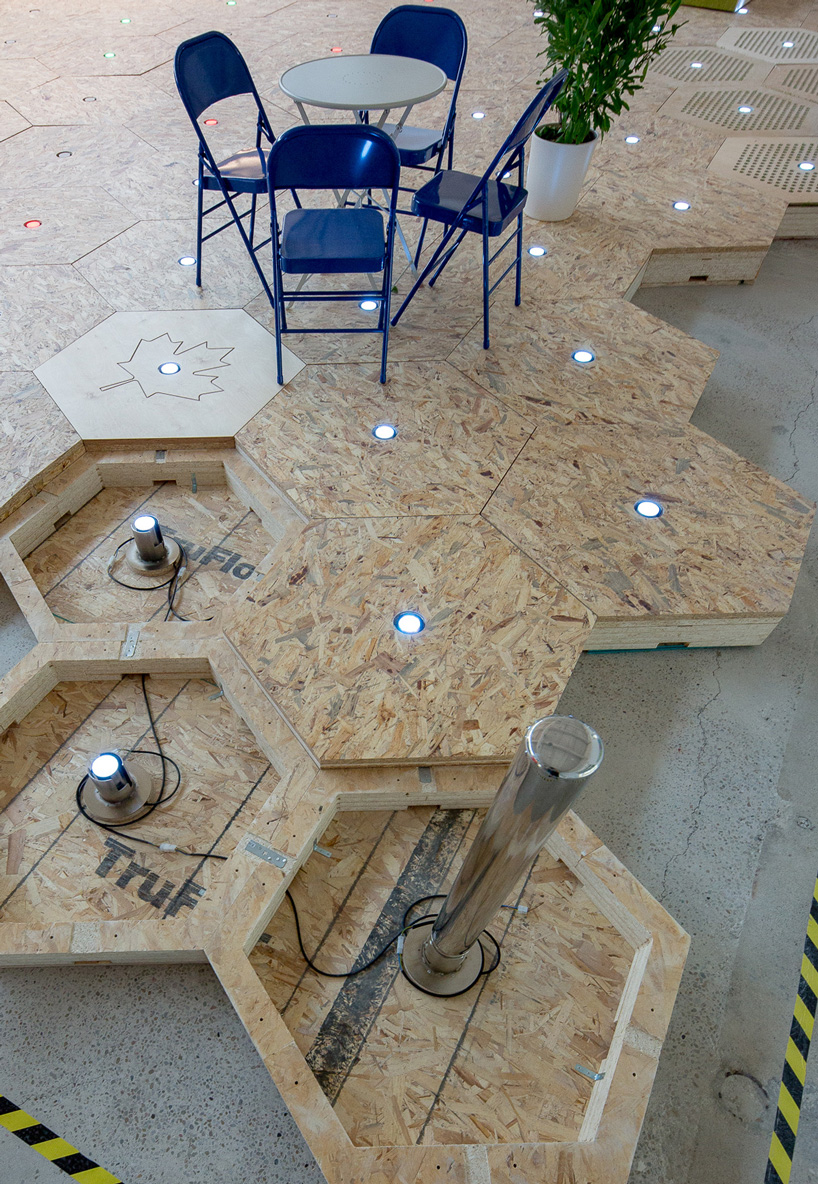 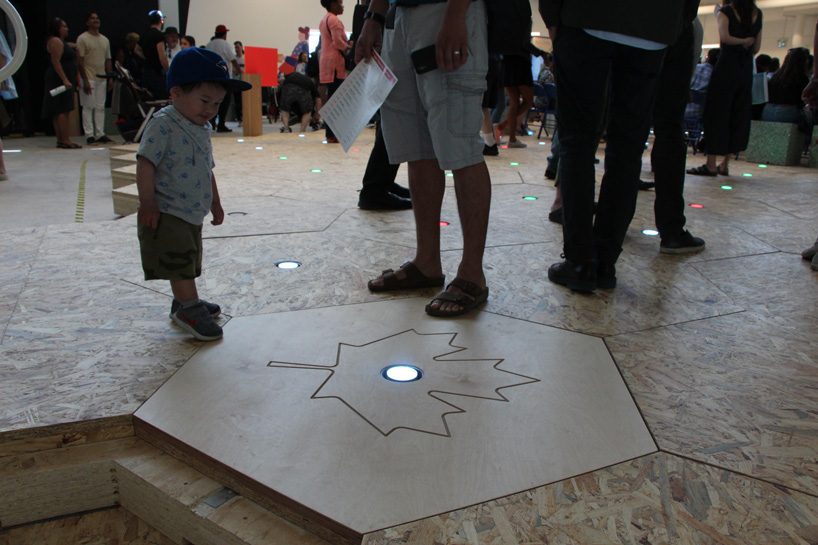 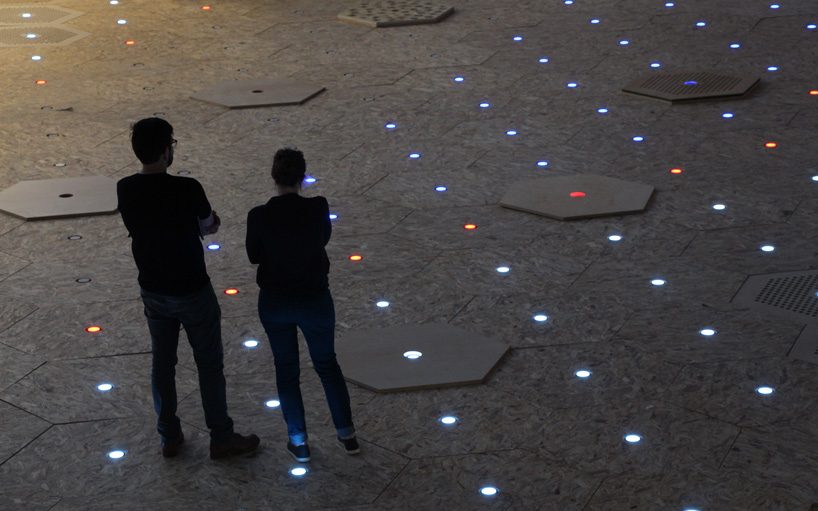