last year, international design firm carlo ratti associati announced lift-bit — a fully internet-connected sofa — at the XXI triennale international design exhibition. this year, during milan design week 2017, the shape-shifting sofa with embedded motion-tracking sensors has been premiered. designed in collaboration with opendot, the innovative seating system can change form in infinite number of ways, turning seamlessly into a bed, a chaise lounge, a group of armchairs, or even a soft playground for kids, all through the use of an app.

lift-bit by carlo ratti associati and opendot pays homage to radical british architect cedric price’s 1970s ‘generator project’ by being a modular, digitally reconfigurable furniture system that allows a sofa to transform into an almost-endless set of configurations. comprised of a collection of individual, upholstered stools that can be easily assembled together, the height of each one can be altered, independent of the other ones. by distributing the sensors and intelligence throughout the objects, the stools can more up or down in just seconds, simply by waving a hand a few centimeters over the fabric. 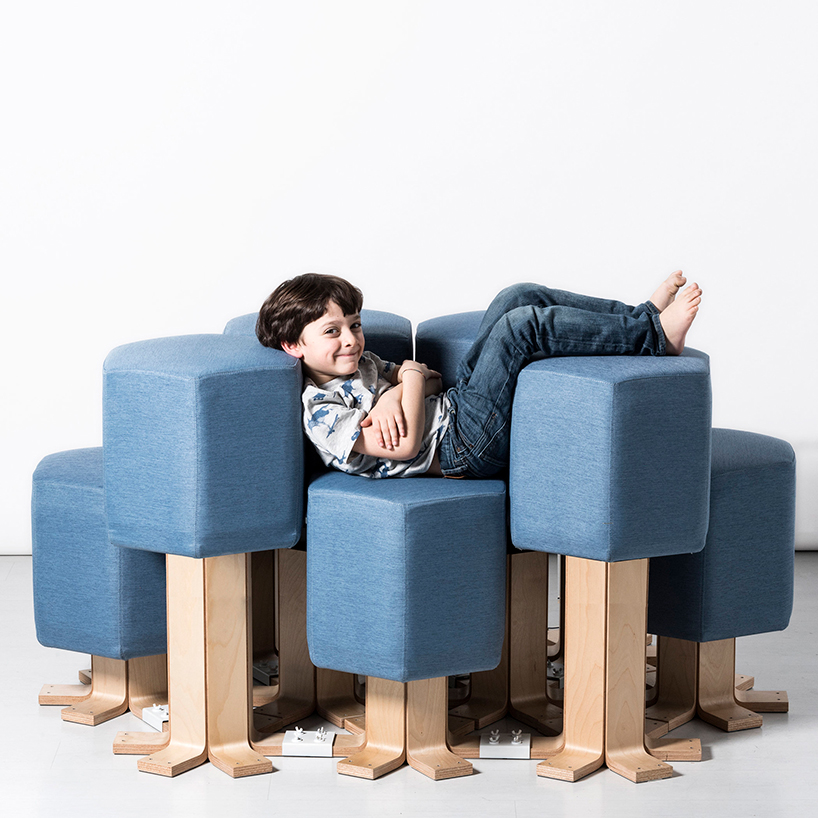 ‘lift-bit draws on the potential of internet of things (IoT) technologies to transform our interior landscape, giving form to an endlessly reconfigurable environment,’ says carlo ratti. ‘in the future, we could imagine an architecture that adapts to human need, rather than the other way around – a living tailored space that is folded to its inhabitants’ needs, characters, and desires.’ 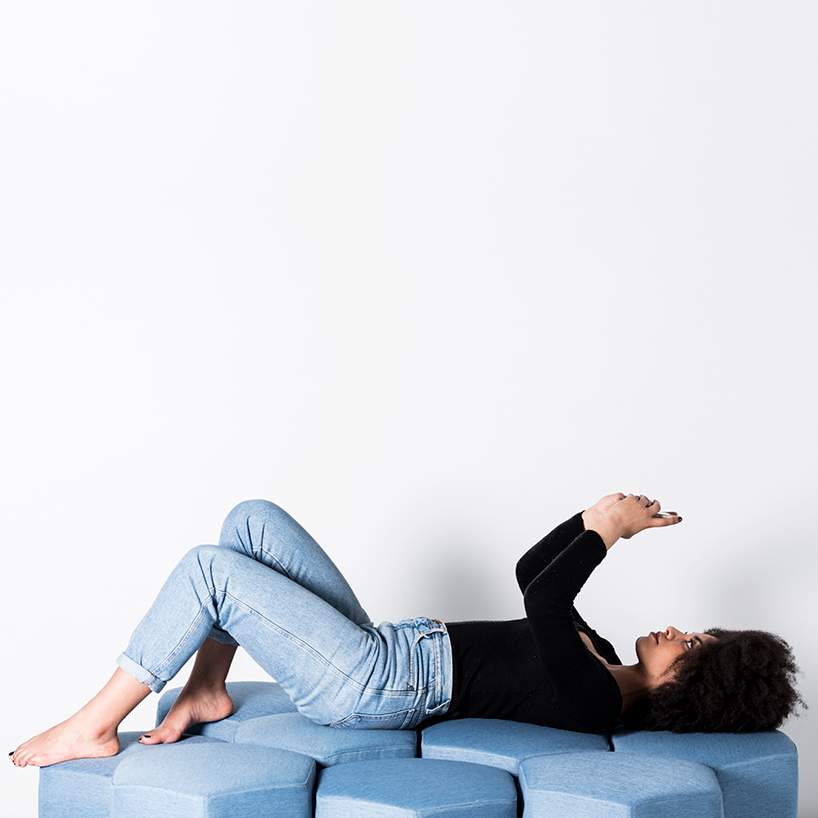 sustained by a mesh networking system, the lift-bit app includes a series of predetermined three-dimensional shapes and a tool to invent dynamic combinations. the seat’s soft texture embeds a capacitive control system, allowing each stool to sense the presence of a person’s hand close to it and start moving accordingly. by matching this technological elements with an elegant design, the ‘lift-bit’ makes it possible to reconfigure any space, ushering a new vision of interior design. 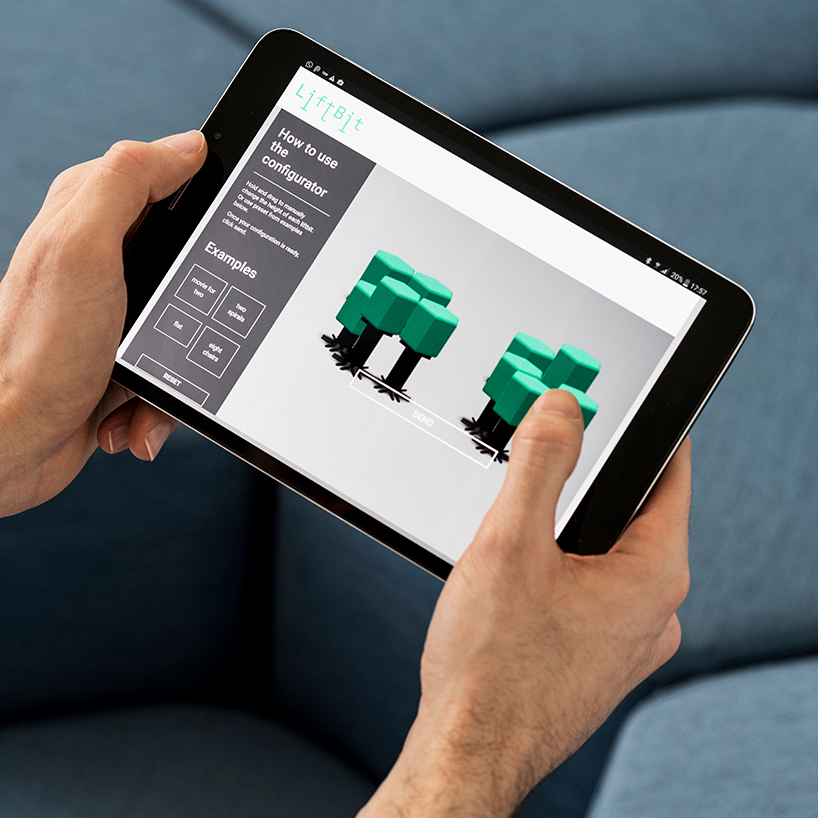 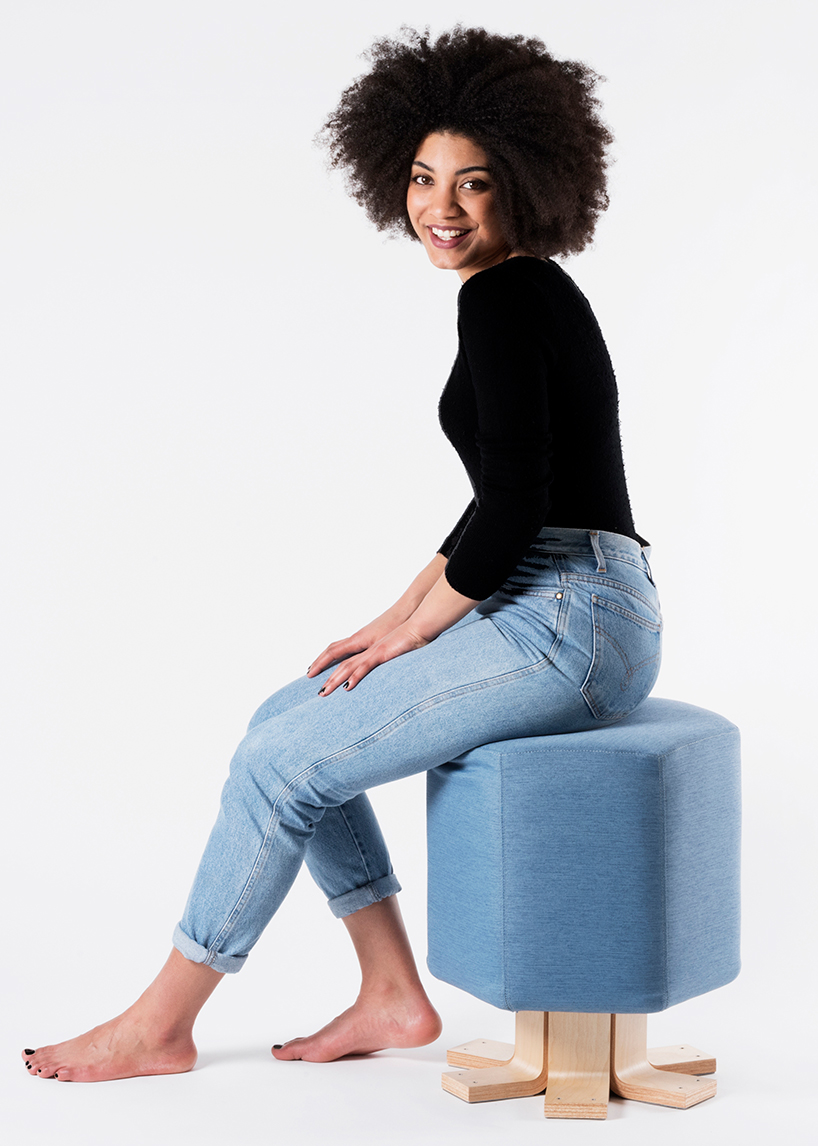 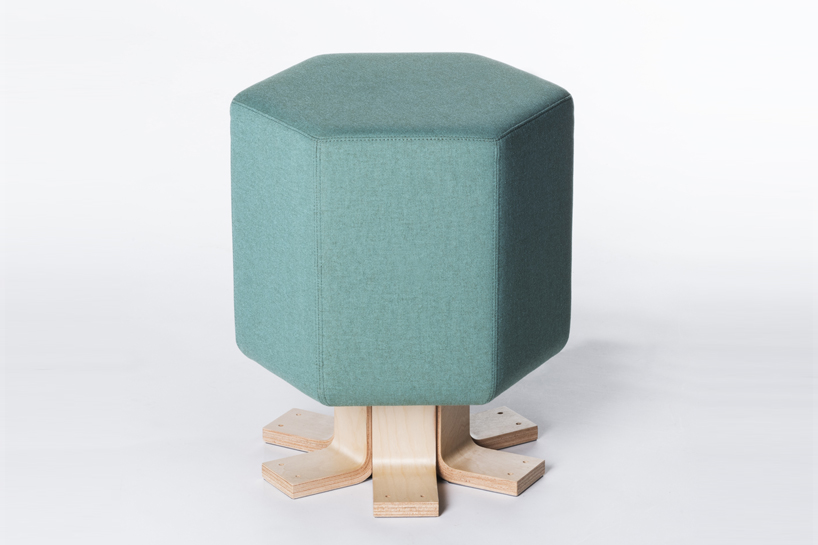 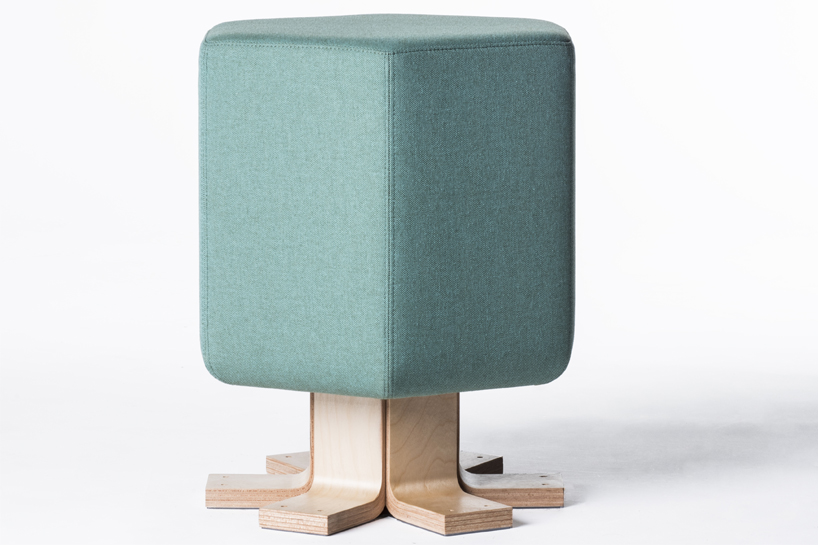 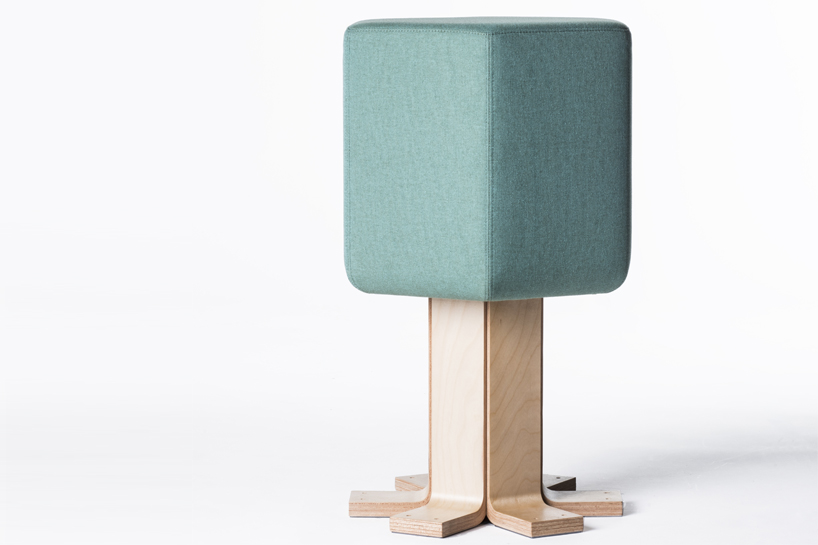