‘copernico’ is a series of lamps – a suspension and wall version – developed by italian designers carlotta de bevilacqua and paolo dell’ecle for lighting manufacturer artemide.

made from anodized aluminium, ‘copernico suspensione’ consists of nine concentric mobile ellipses obtained from a single aluminium plate that supports 384 white LEDs. the ellipses rotate independently on two different axes, enabling light emission to be directed in numerous spatial configurations. when the device is closed, it is completely flat. 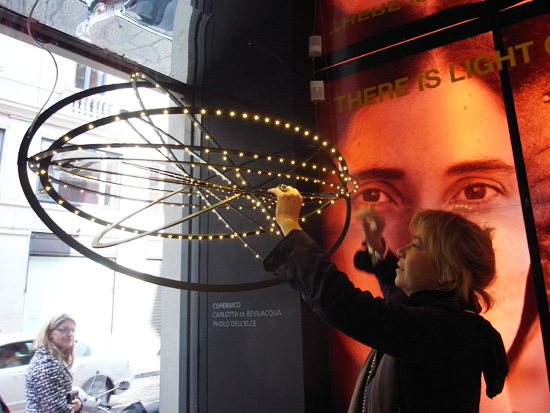 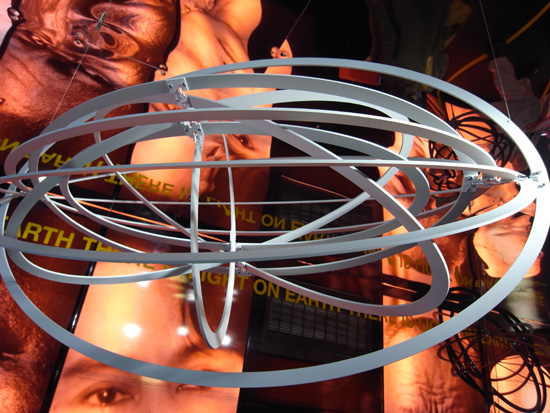 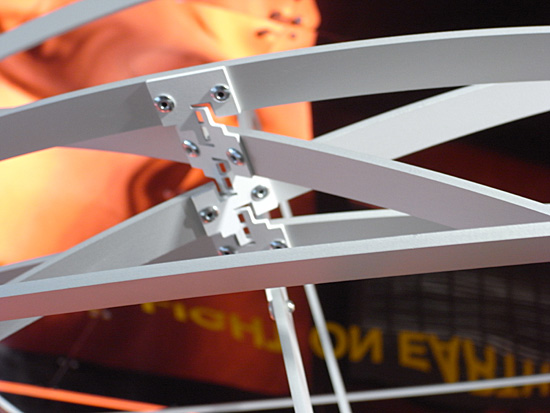 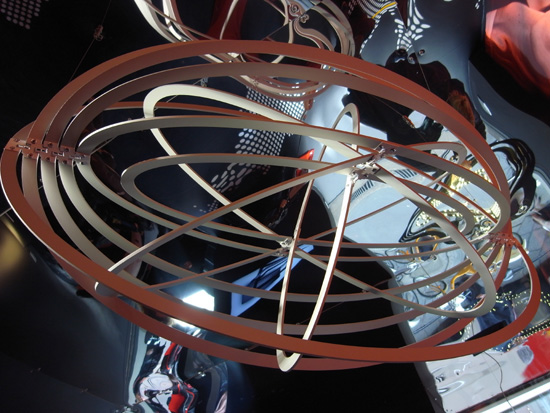 a view looking up at the lamp image © designboom 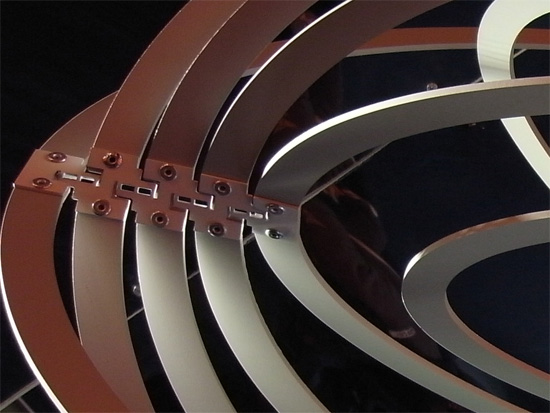 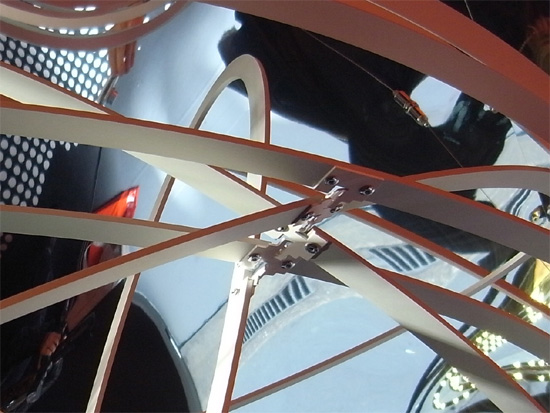 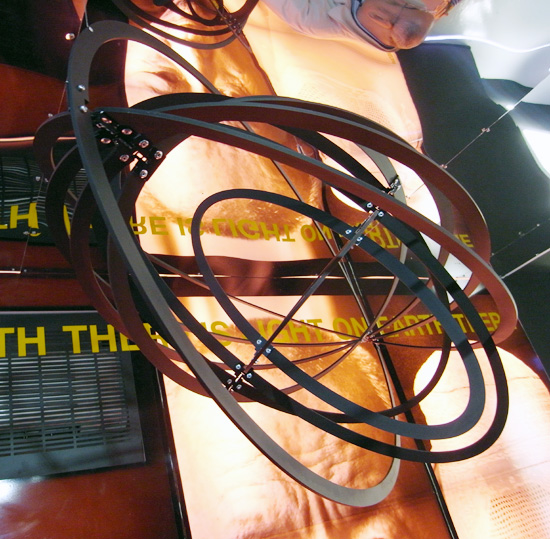 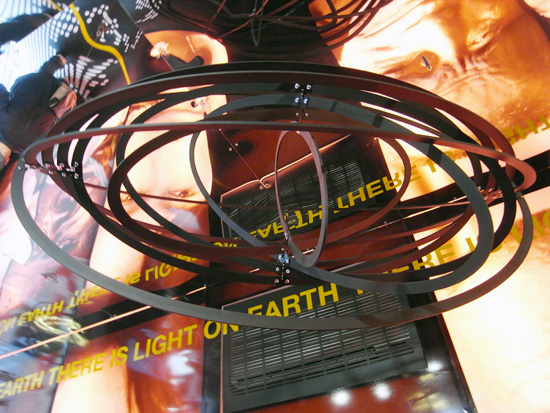 alternate view from below image © designboom 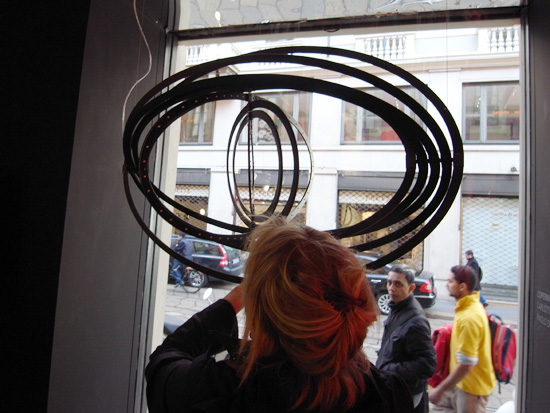 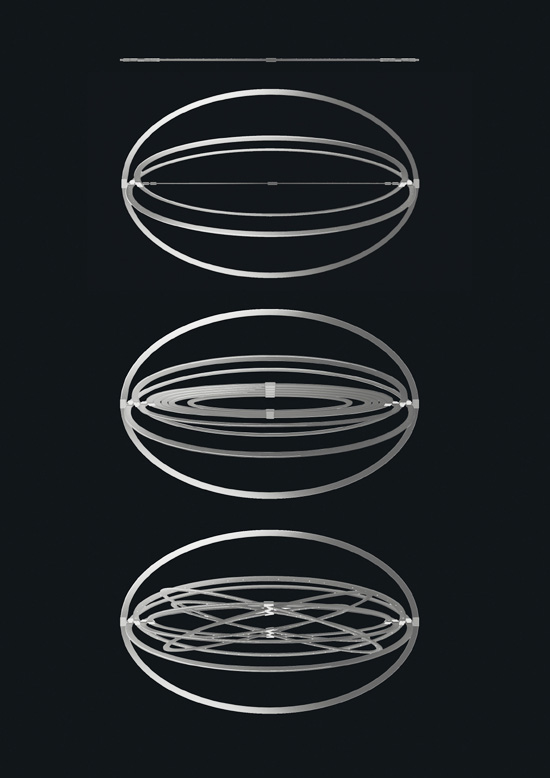 from top to bottom: ‘copernico suspensione’ in its closed, flat position to open position with elements rotated 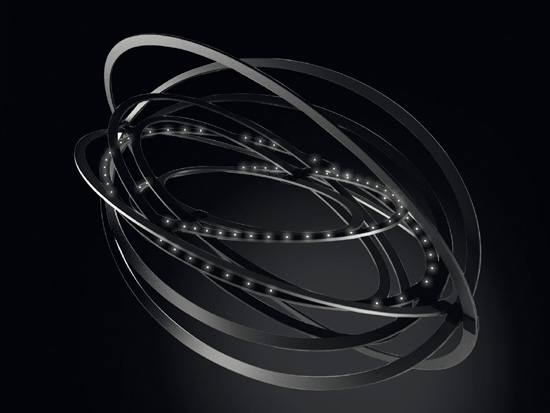 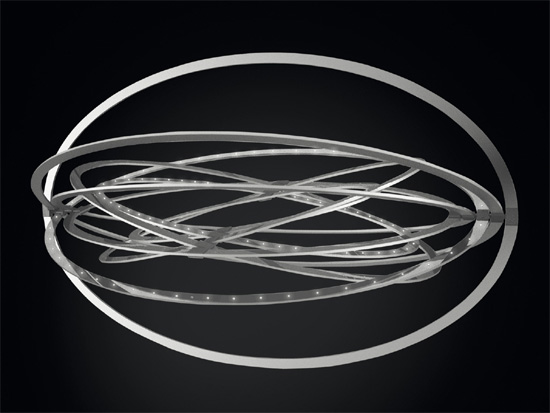 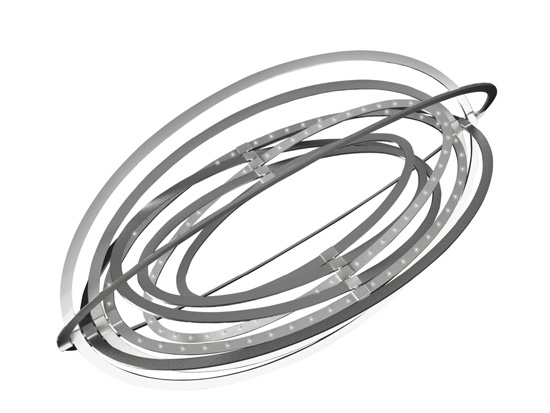 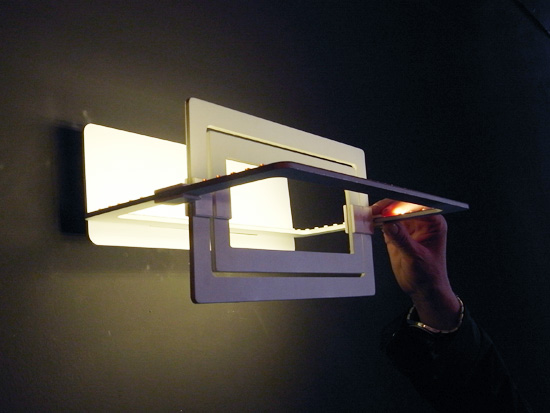 the wall-mounted ‘copernico parete’ is constructed from three concentric elements which are made from a single aluminium plate. though smaller than its suspension lamp counterpart, ‘copernico parete’ also houses a circuit of 384 LEDs. its internal elements rotate independently on the horizontal axis, enabling light emission. 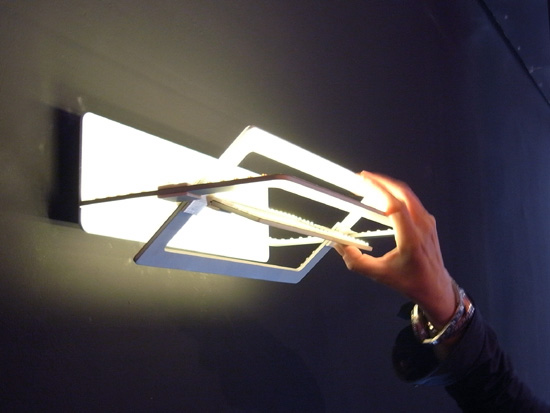 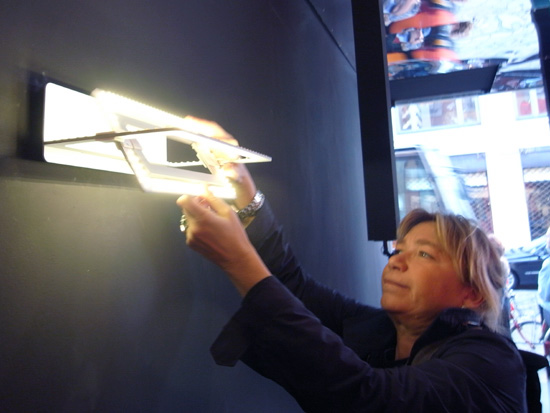 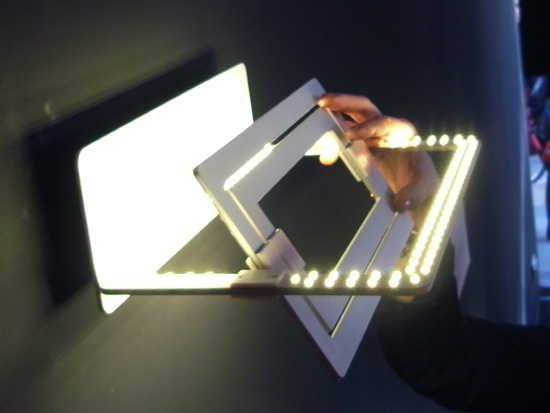 view of the LEDs embedded into the aluminium plate image © designboom 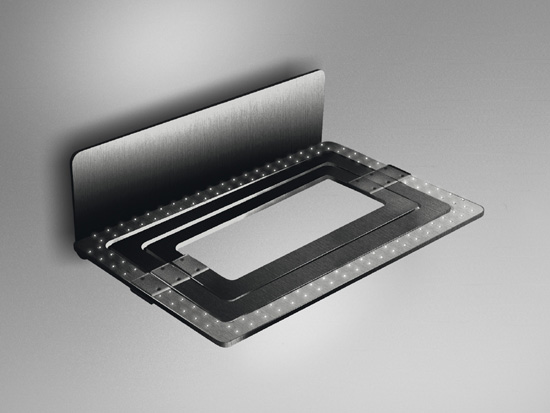 rendering of ‘copernico parete’ in its closed position 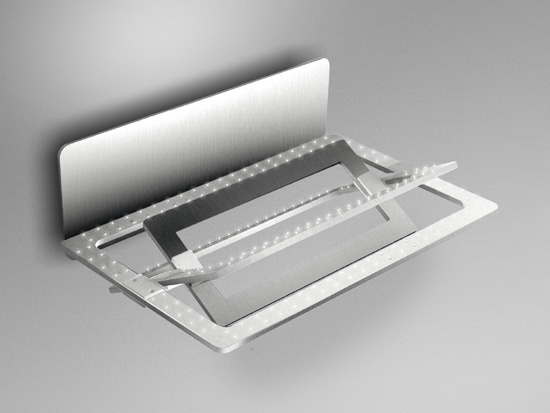 the ‘copernico’ lamps were presented at the artemide store in milan during design week 2010.