san francisco becomes the second american city to host carpenters workshop gallery, following the establishment of locations in london, paris, and new york. the west coast venue occupies a nearly 9,000-square-foot space on the mezzanine of the saint joseph’s arts society — a new arts space housed in the former saint joseph’s church. gallery founders julien lombrail and loïc le gaillard were instantly seduced by the location’s meticulous restoration, carried out by its owner designer ken fulk. the inaugural exhibition — on from now through december 22, 2018 — features a survey of pieces, including works by studio job, maarten baas, and an immersive forest of nacho carbonell’s light sculptures. 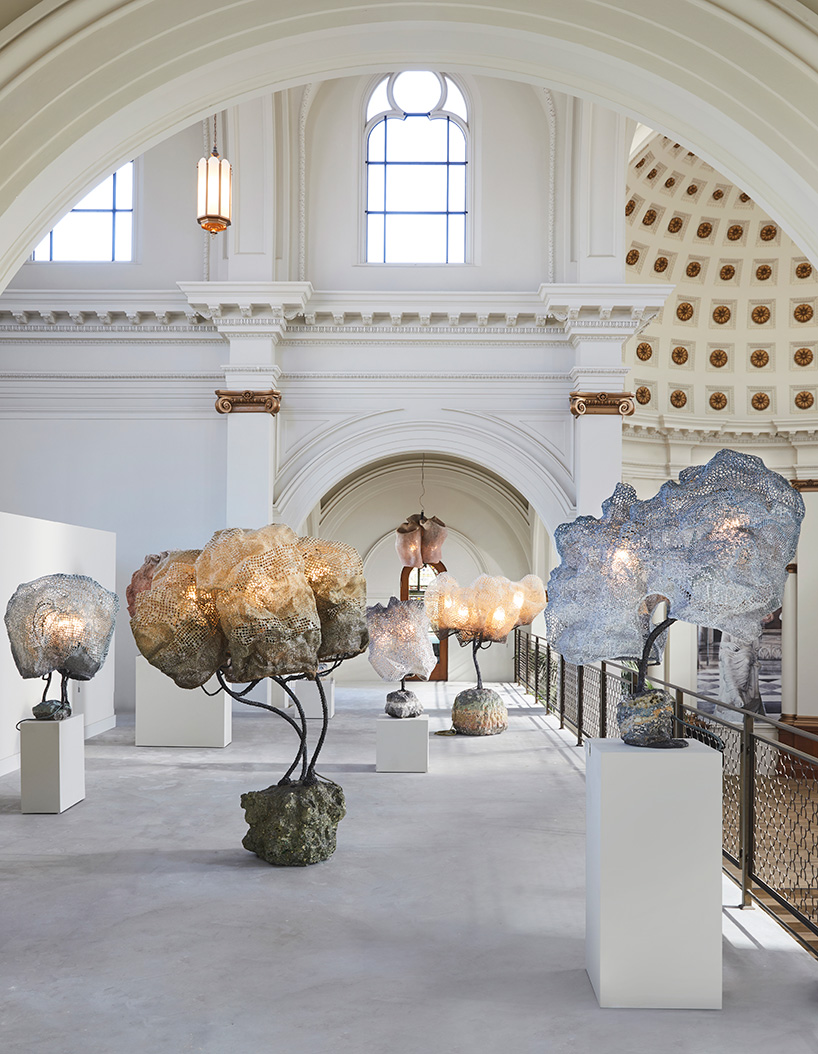 the venue’s unconventional architecture and numerous aesthetic possibilities became a key element in the opening of its san francisco outpost. after opening a location in new york back in 2015, carpenters workshop gallery quickly began to grow its client base across the US, and found it necessary to open a permanent space on the west coast. upcoming exhibitions will see the former church’s open-air mezzanine activated by a rotating collection of functional sculpture, which has become synonymous with the carpenters workshop gallery brand over the years. 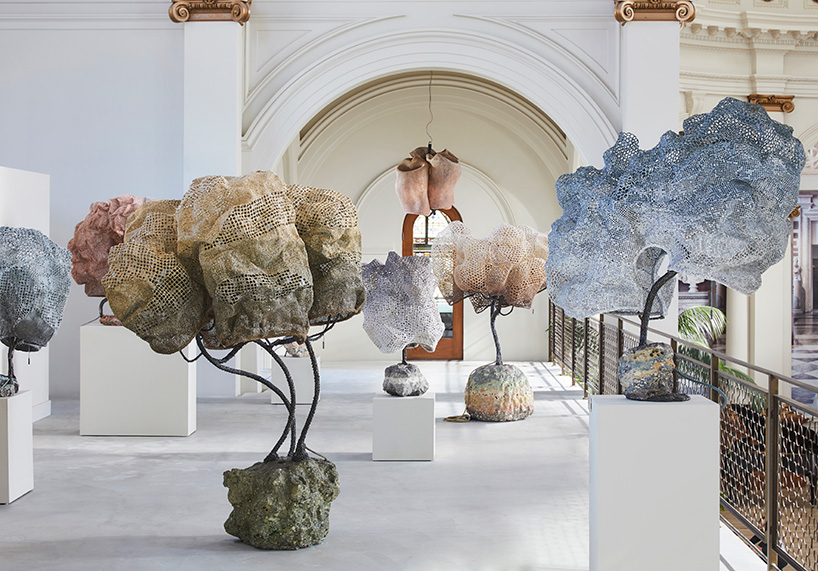 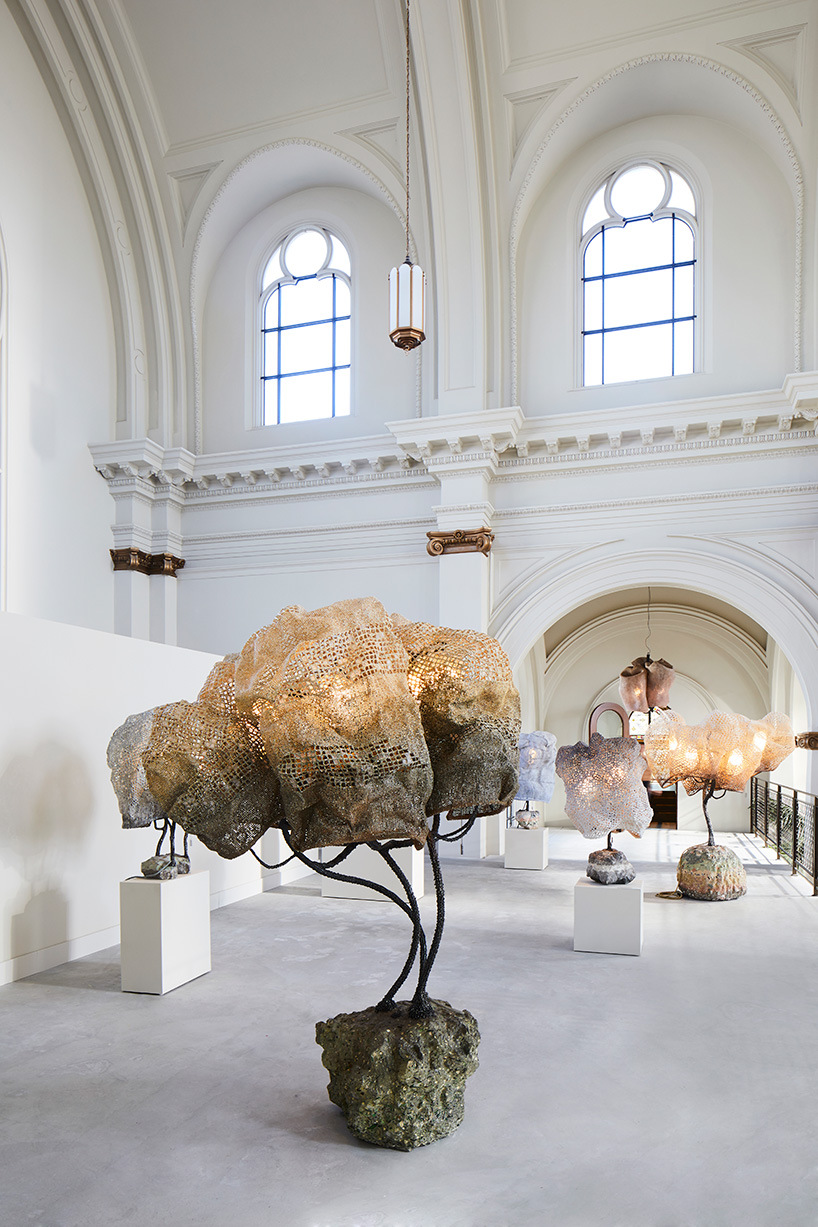 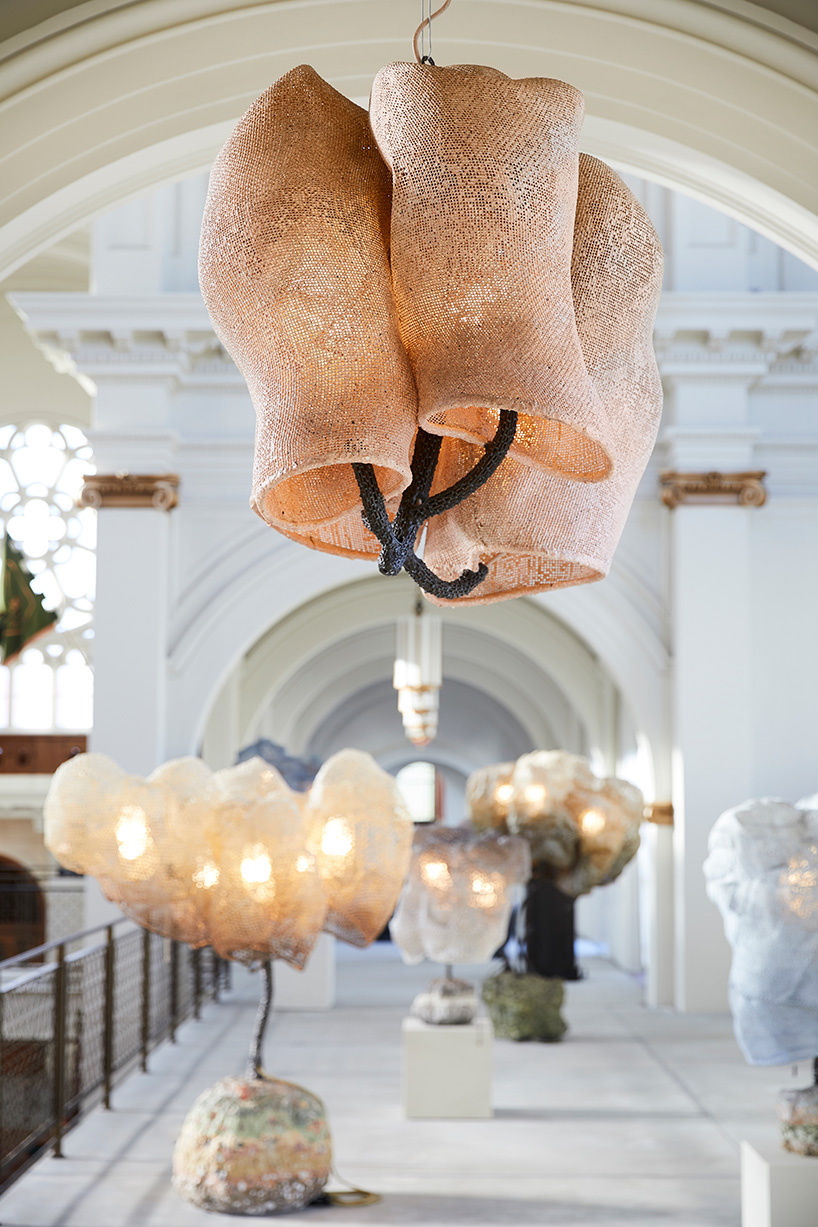 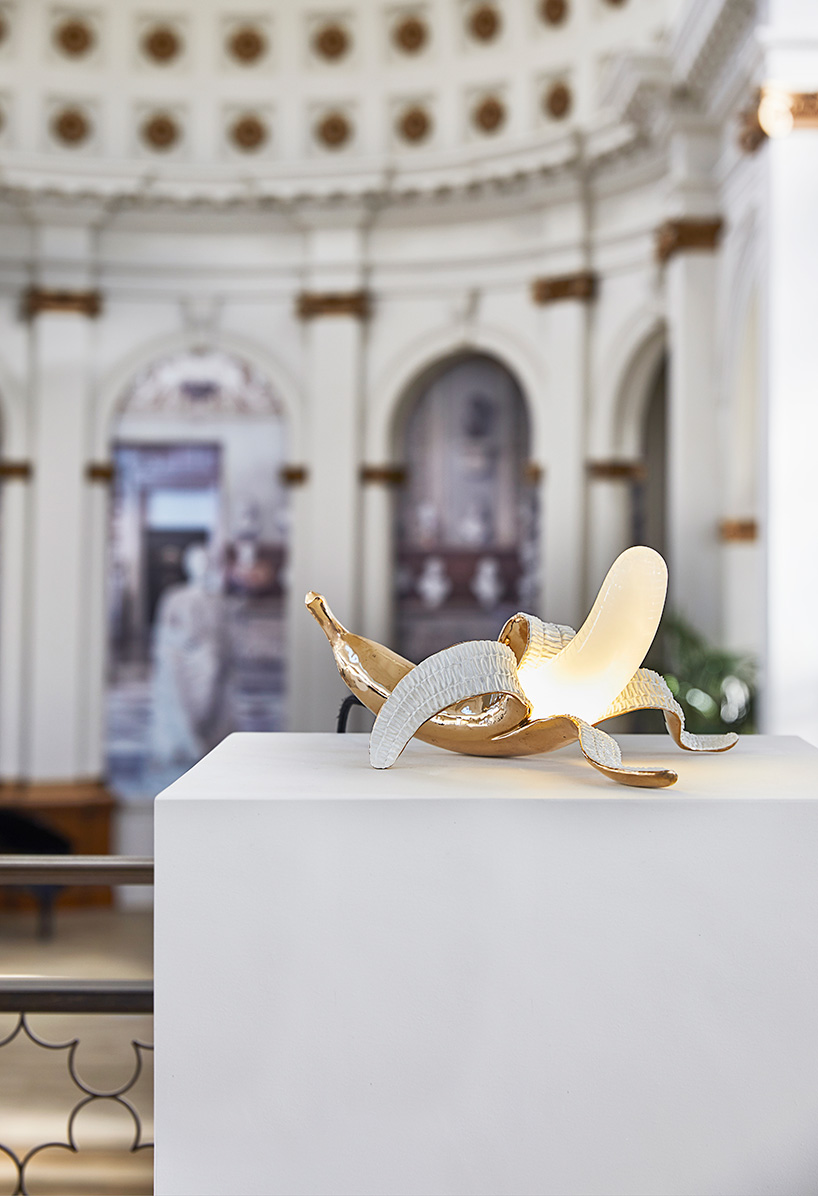 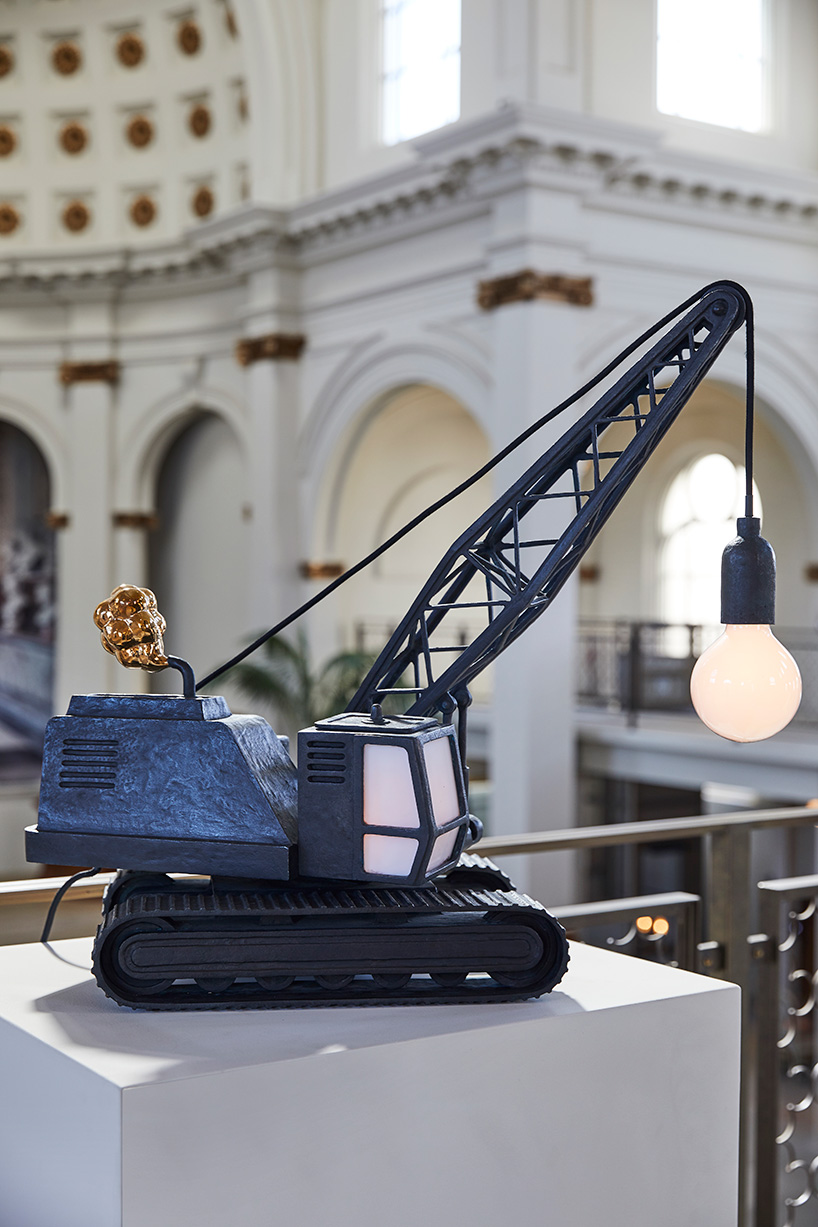 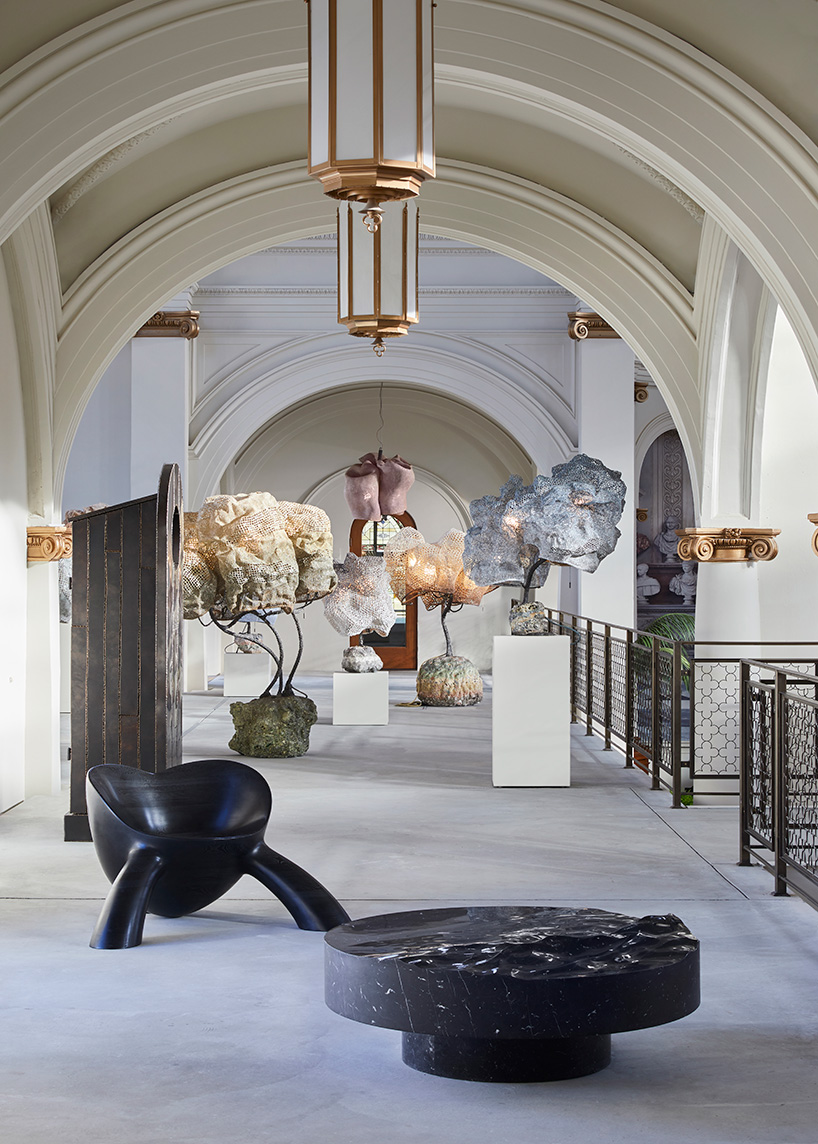 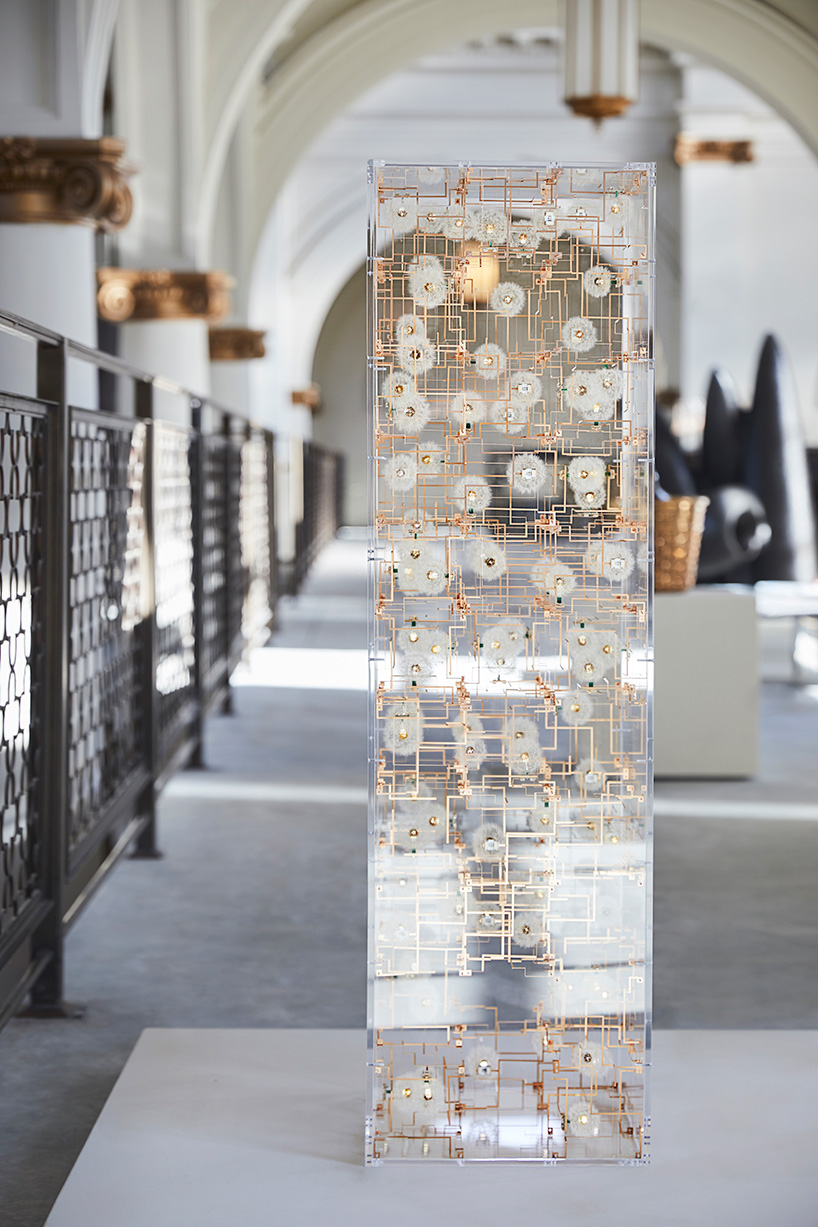 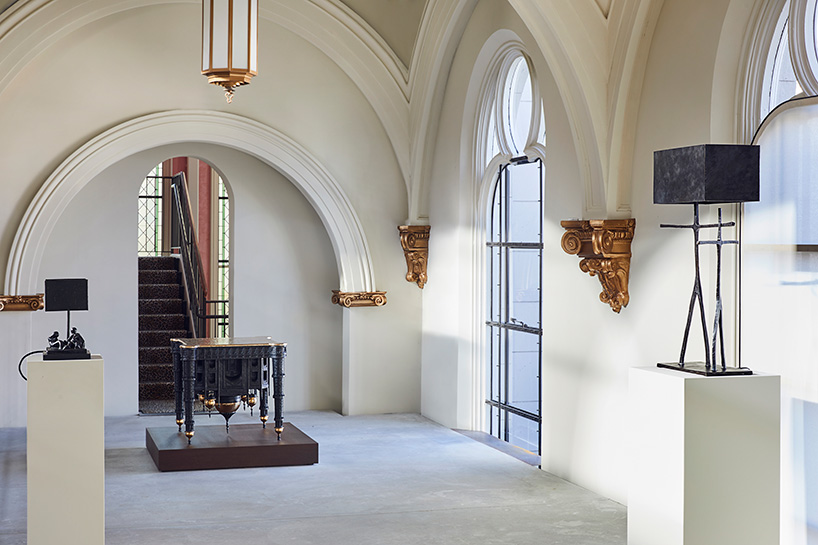 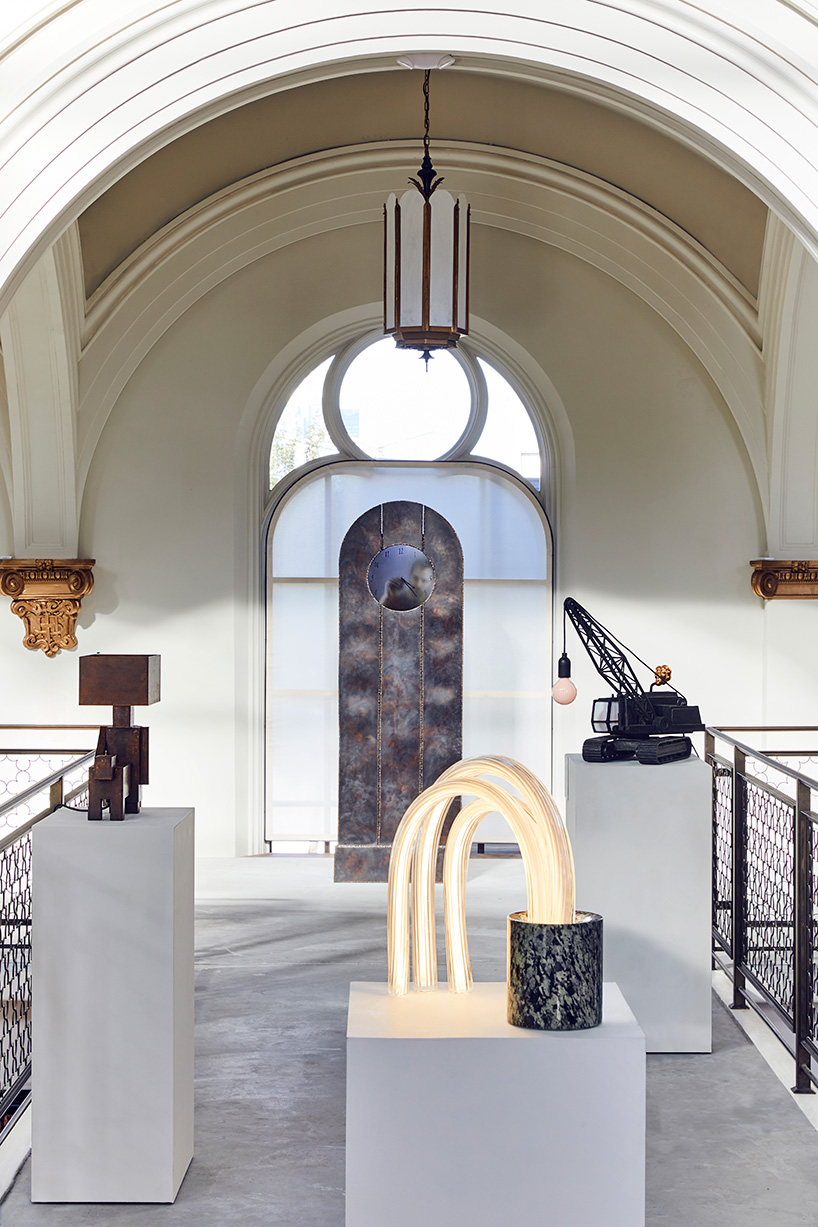 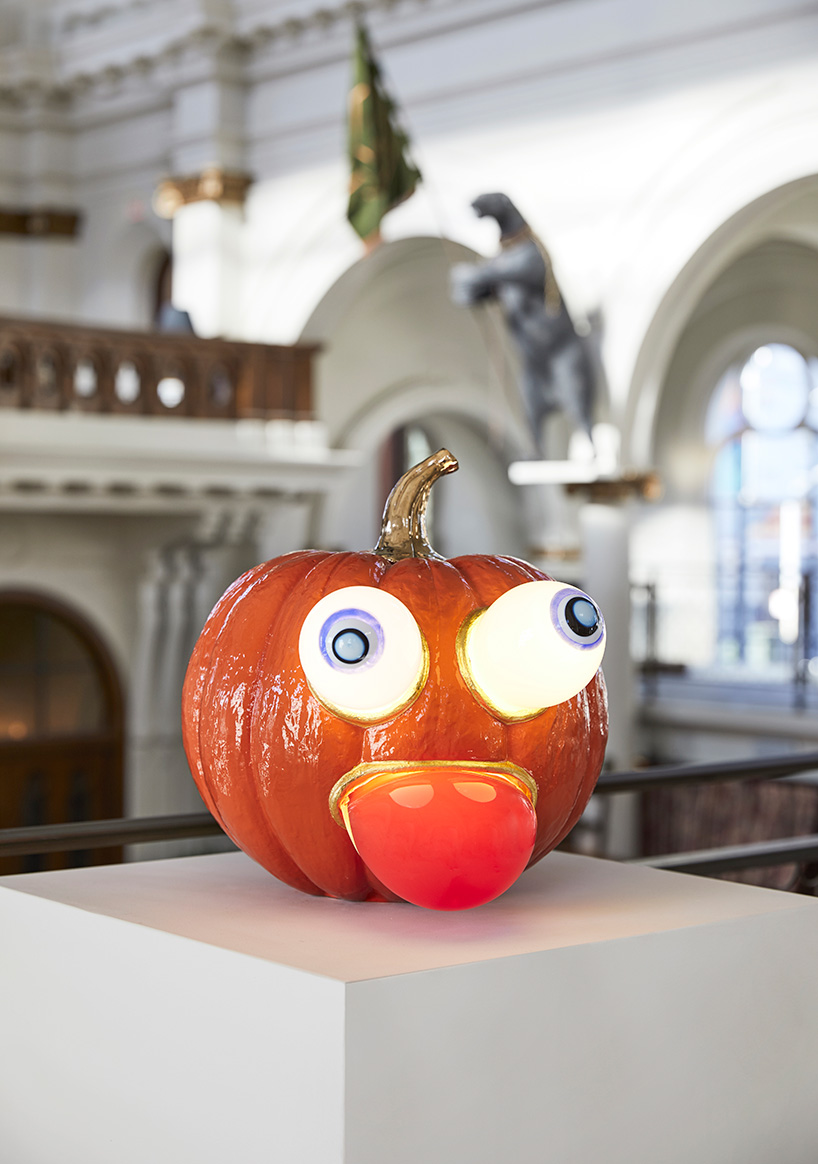 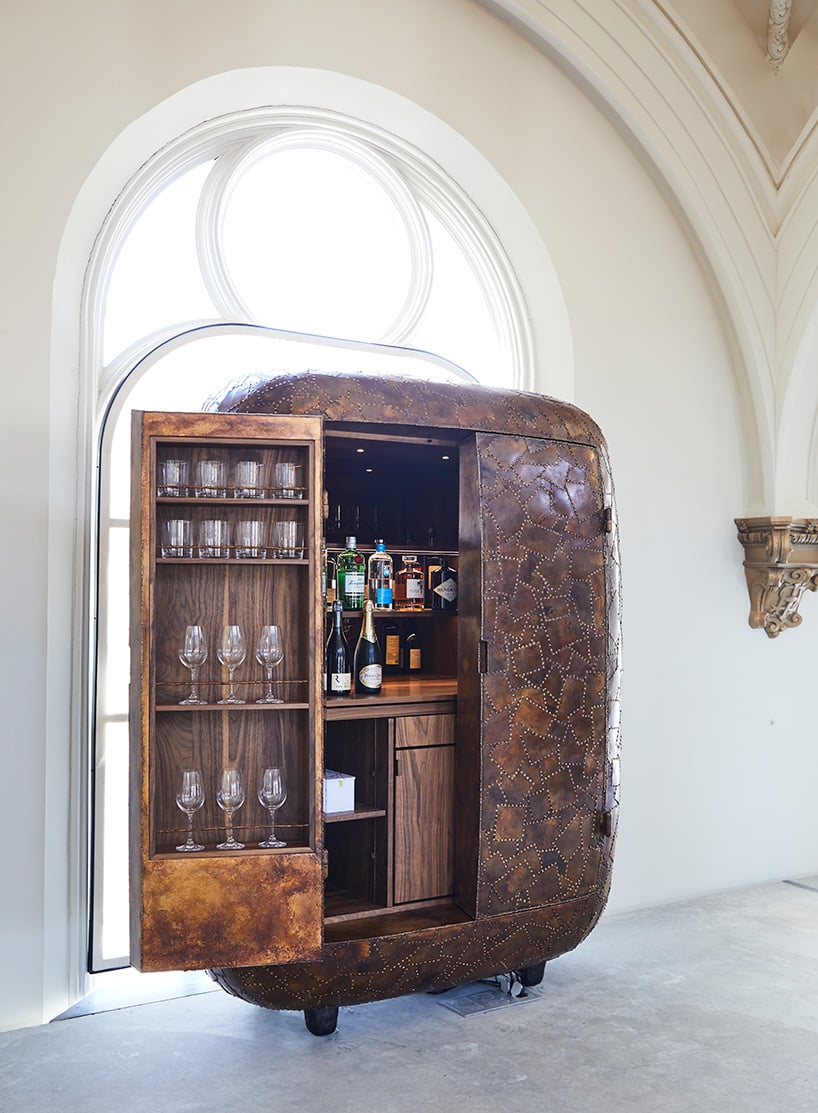 carapace cupboard with bar and fridge (bronze), 2017 by maarten baas 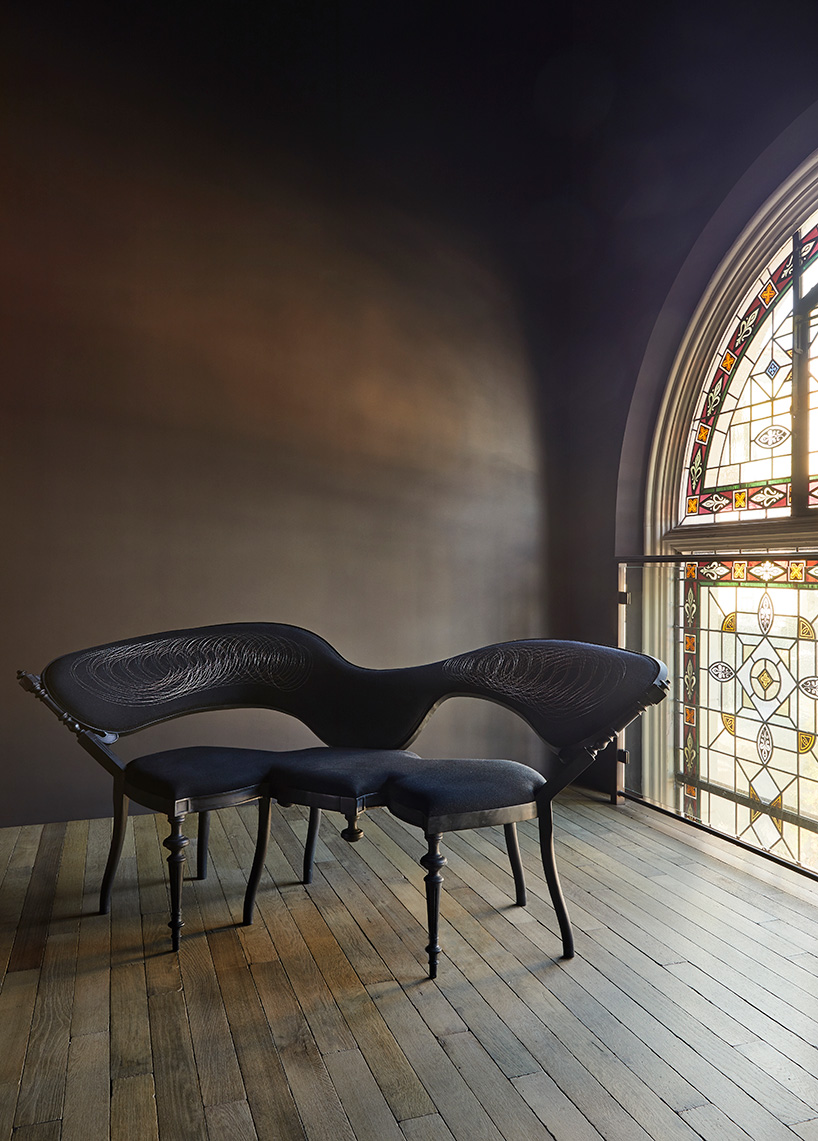