carroll spinney, the legendary puppeteer who played big bird and oscar the grouch on sesame street for almost 50 years has died age 85 at his home in connecticut, after living with dystonia for some time.

‘caroll was an artistic genius whose kind and loving view of the world helped shape and define sesame street from its earliest days in 1969 through five decades, and his legacy here at sesame workshop and in the cultural firmament will be unending,’ comments the official press release. ‘his enormous talent and outsized heart were perfectly suited to playing the larger-than-life yellow bird who brought joy to generations of children and countless fans of all ages around the world, and his lovably cantankerous grouch gave us all permission to be cranky once in a while.’ 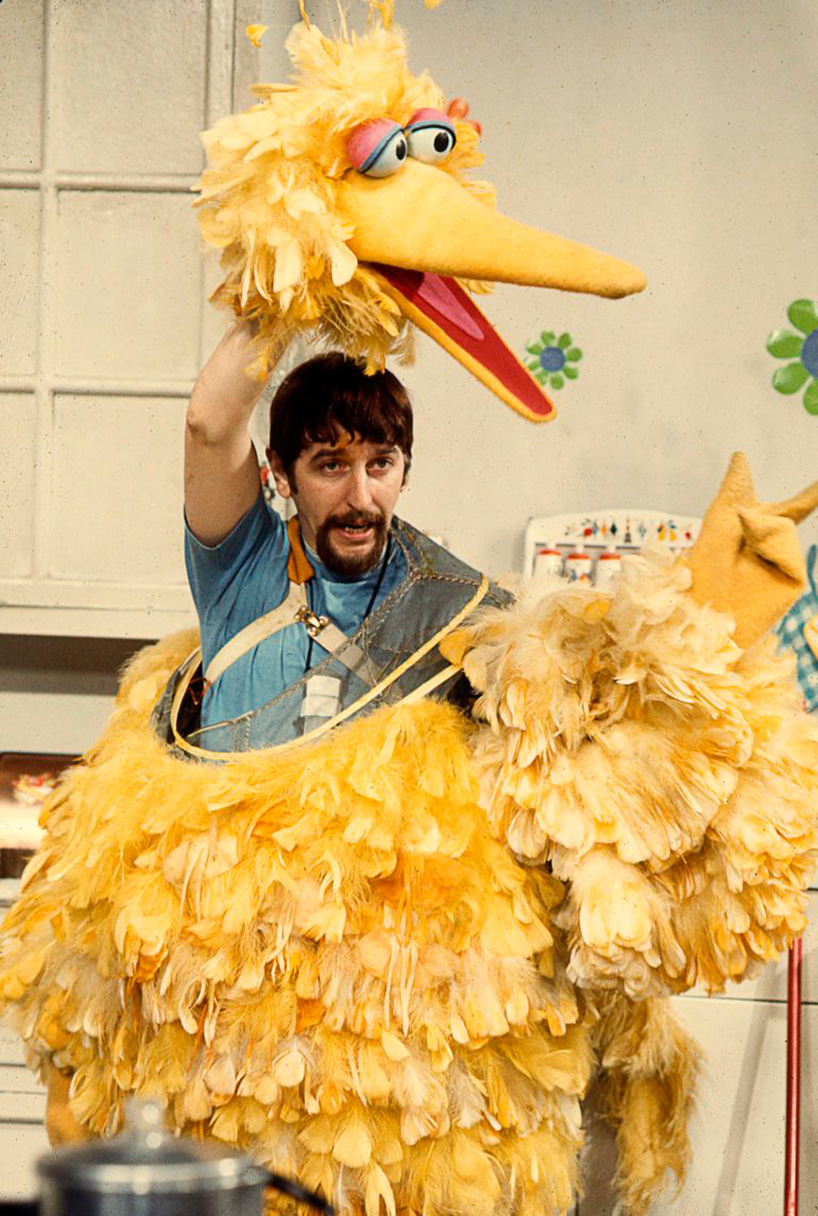 throughout his unparalleled career on sesame street, carroll spinney saw big bird go to china, dance with the rockettes, be celebrated with a star on the hollywood walk of fame and a U.S. postage stamp, and named a ‘living legend’ by the library of congress. he also conducted symphony orchestras and performed with them across the united states, australia, and china, allowing him to personally connect with families around the world through the music of sesame street.

‘caroll spinney’s contributions to sesame street are countless,’ said sesame street co-founder and close friend joan ganz cooney. ‘he not only gave us big bird and oscar the grouch, he gave so much of himself as well. we at sesame workshop mourn his passing and feel an immense gratitude for all he has given to sesame street and to children around the world.” 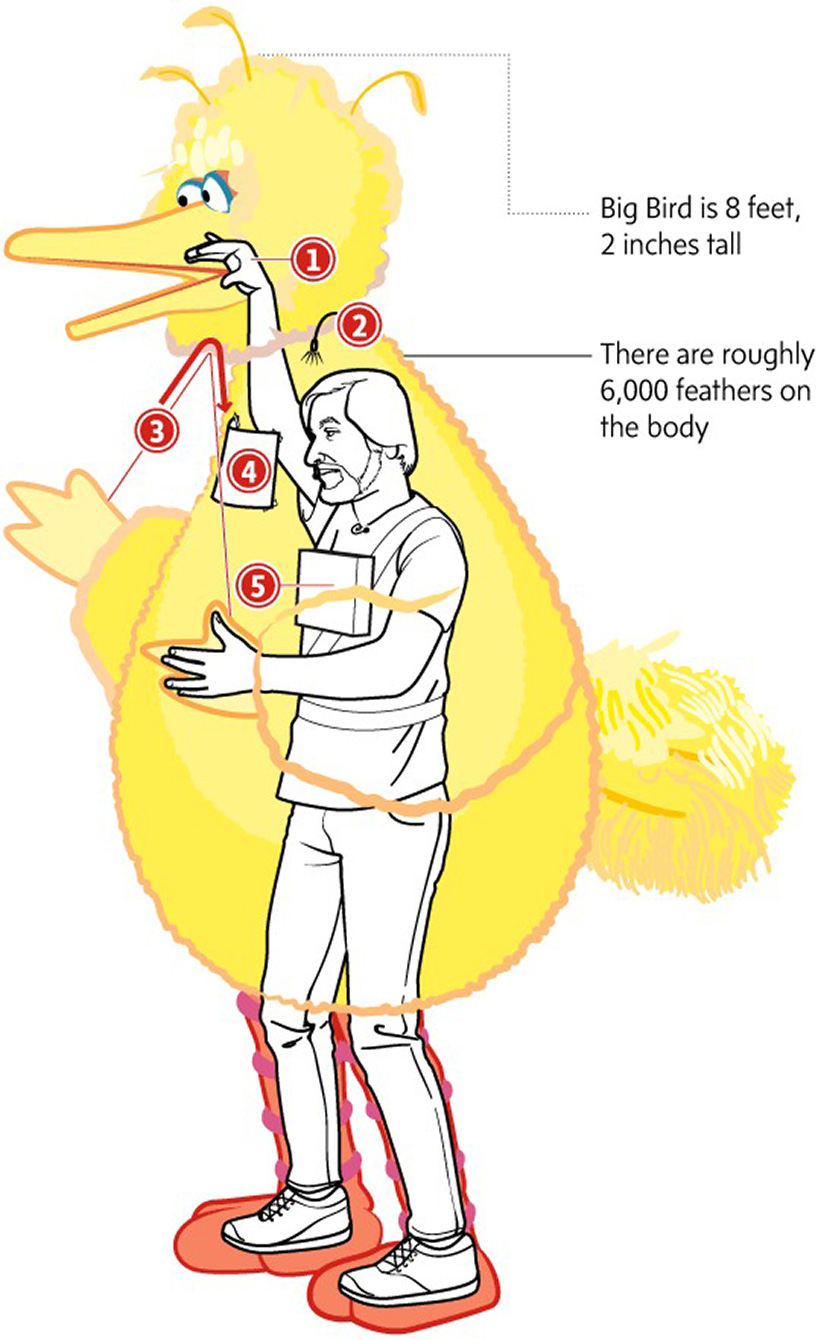 screenshot from the ‘I am big bird: the caroll spinney story’ documentary 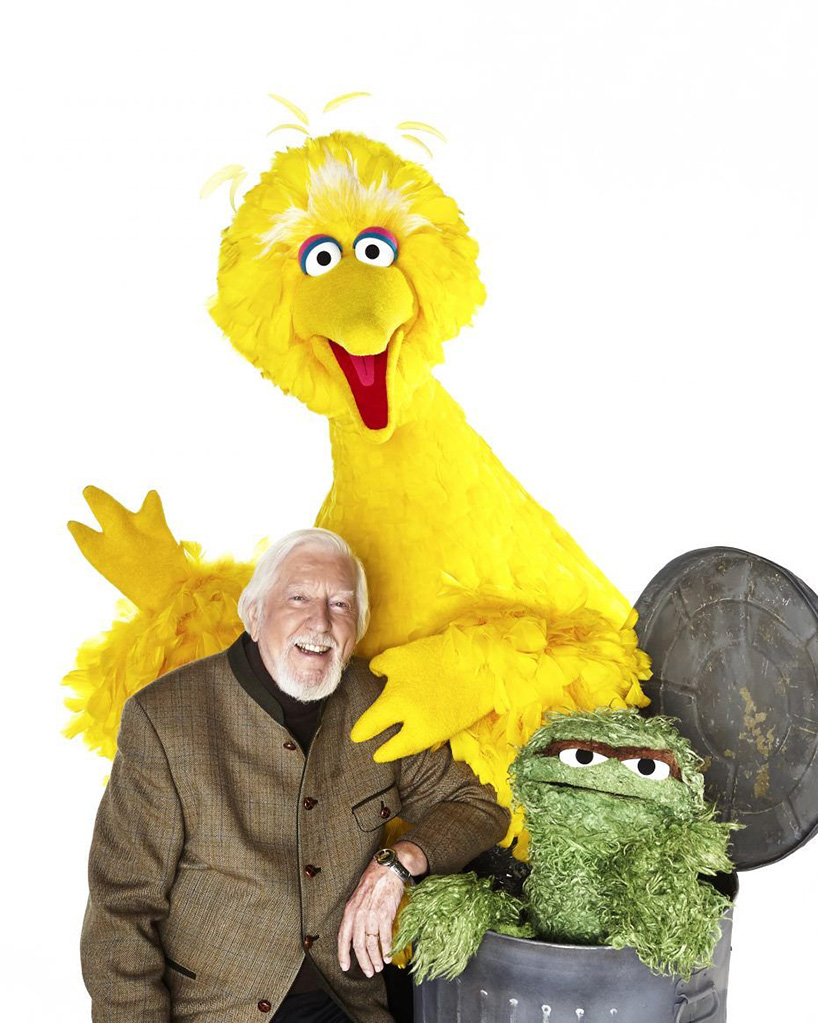