constructed out of a single piece of machined aluminum, with a copper base, and custom spring, the ‘coil lamp’ by canadian company castor design is powered by an apple magsafe adapter, that is supplied by the user.   a strip of LEDs set into the coil lamp’s machined aluminum head emits warm directional light, which is partially diffused by an acrylic lens. the head ends in acme threads, which allows it to screw into the custom spring located at the top of the lamp’s copper base. this spring both supports the light fixture, and enables it to rotate in either direction. the lamp’s base is comprised of three parts: the spring, neck, and foot. created from two different thicknesses of copper rod, the neck and foot are joined using small set-screws. the lamp, which is made up of similarly dimensioned components, ships flat and can be easily assembled or disassembled.   brian richer of castor design explains the lamp’s origin:

’my dog, lola, chewed though all of the magsafe cables in my house. i noticed that even though the ends were hanging on by a thread, they still passed power. eventually, i ended up with 3 or 4 adapters that still worked, but that i didn’t want to use with my computer. i didn’t want to throw them away, so, after some trial and error, i got them to power up some leds using the magsafe head.’ 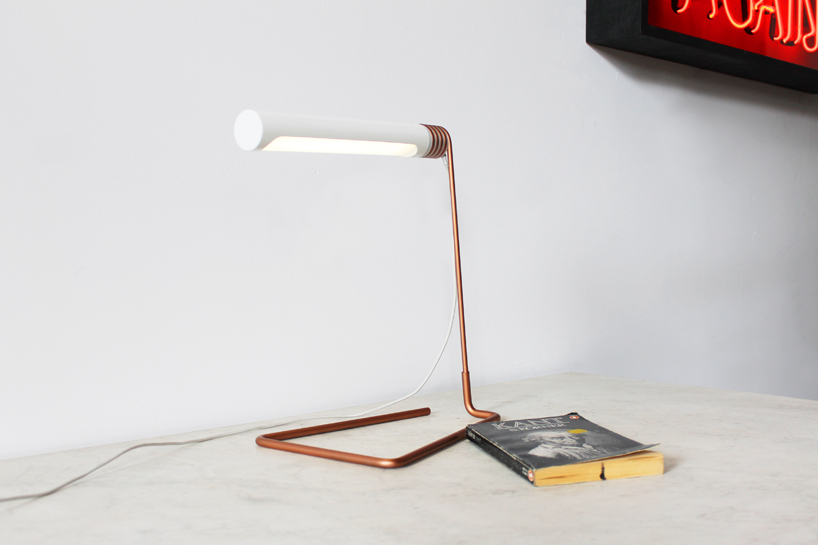 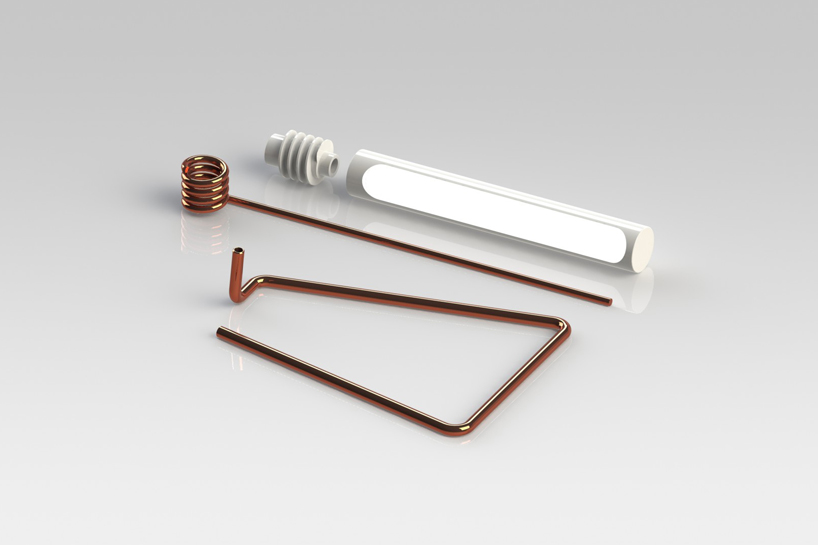 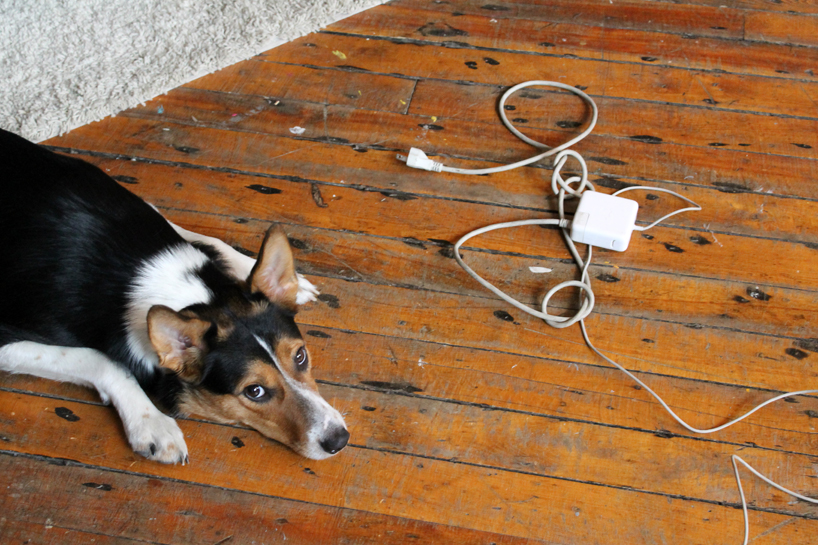 lola, alongside a damaged computer adapter 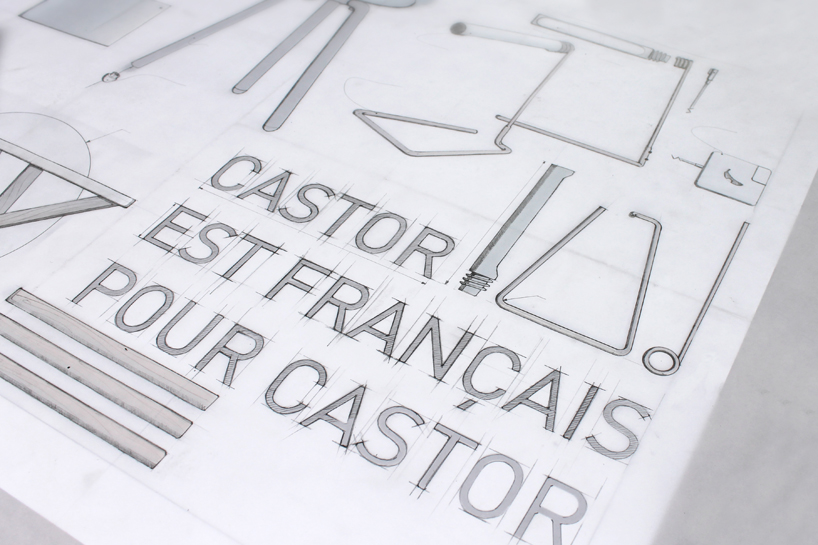 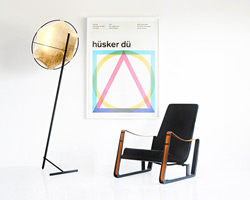 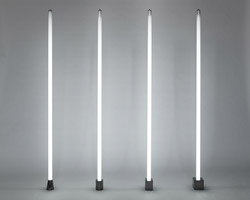 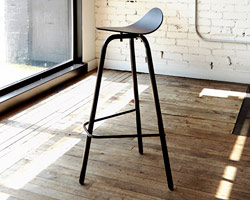 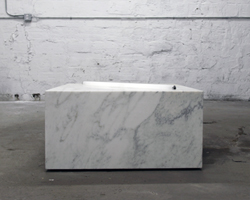