a human chandelier, a face full of extra eyes, a real-life cinderella, and an actor with two heads – celebrities attended this year’s met gala fully embracing its camp theme. looking to susan sontag’s 1964 seminal essay, which inspired the 2019 exhibition, fashion designers drew from a busy costume box of connotations explored in a less-than-narrow analysis.

ezra miller encapsulated sontag’s definition of camp as a ‘triumph of the epicene’, stepping out on the pink carpet wearing a burberry suit cinched in by a bejewelled corset bodice. underneath a masquerade mask, the actor revealed a face of five eyes painted so perfectly it was difficult to decipher which ones were his own.

‘camp is the triumph of the epicene style. (the convertibility of ‘man’ and ‘woman,’ ‘person’ and ‘thing.’) but all style, that is, artifice, is, ultimately, epicene. life is not stylish. neither is nature,‘ sontag notes.

#ErzaMiller is the epitome of camp on the #MetGala red carpet

camp ‘has an affinity for certain arts rather than others…clothes, furniture, all the elements of visual décor, for instance, make up a large part of camp,’ sontag adds. that might explain why katy perry turned up as a human chandelier. the 40-pound-costume was designed by moschino’s jeremy scott and resembled beauty and the beast’s lumière, no doubt a disney camp classic. 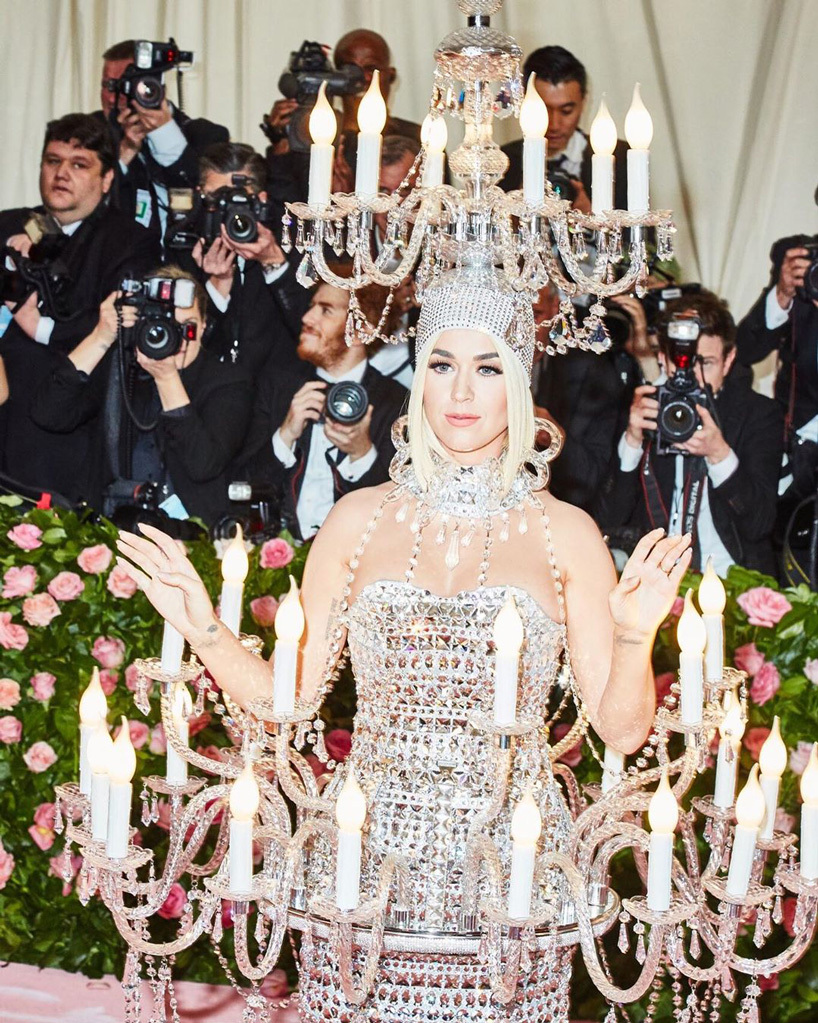 semblances of disney were also seen in zandaya’s cinderella-inspired looks. a dress designed by tommy hilfiger transformed from basic black into a bold blue gown after a series of lights, concealed within the bodice and the train, were switched on with the simple wave of a wand. the actress shared an instagram post revealing some of the behind-the-scenes technology.

Underneath the magic. Thank you to all the very very smart people who somehow built and made this dress work💙

camp is ‘the sensibility of failed seriousness, of the theatricalization of experience’, according to sontag. camp is ‘a sensibility (as distinct from an idea) one of the hardest things to talk about,’ it is a ‘vision of the world in terms of style – but a particular kind of style. it is the love of the exaggerated, the ‘off’ of things-being-what-they-are-not.’ 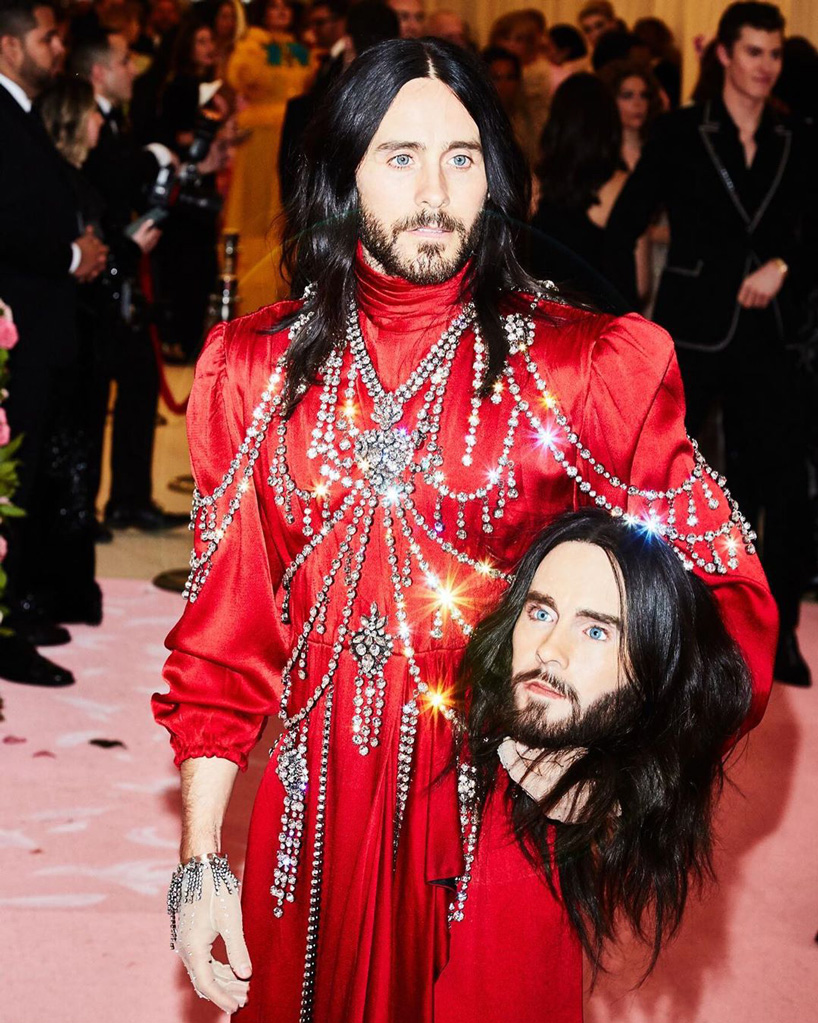 cue gucci’s alessandro michele whose campy aesthetic embellished the looks of several celebrities but was perfectly demonstrated on actor jared leto. muse to the italian fashion designer, he borrowed from the brand’s fall 2018 runway show wearing a long sleeve silk red gown with a diamond encrusted bodice, accessorized with a replica of his own head.

Costume Institute Benefit Co-Chairs @alessandro_michele and @harrystyles on their way to the #MetGala. Sponsored by #Gucci, the @metcostumeinstitute’s spring 2019 exhibition explores the origins of camp’s exuberant aesthetic. Photo by @bradelterman. #MetCamp #AlessandroMichele #CostumeInstitute

the reigning queen of extravagance however was lady gaga who turned up in a billowing pink gown by brandon maxwell, only to reveal three more outfits underneath. met gala co-host this year alongside harry styles, who appropriately wore a sheer blouse and high heels, gaga eventually stripped down to her underwear in perfect ode to sontag’s understanding of the word… 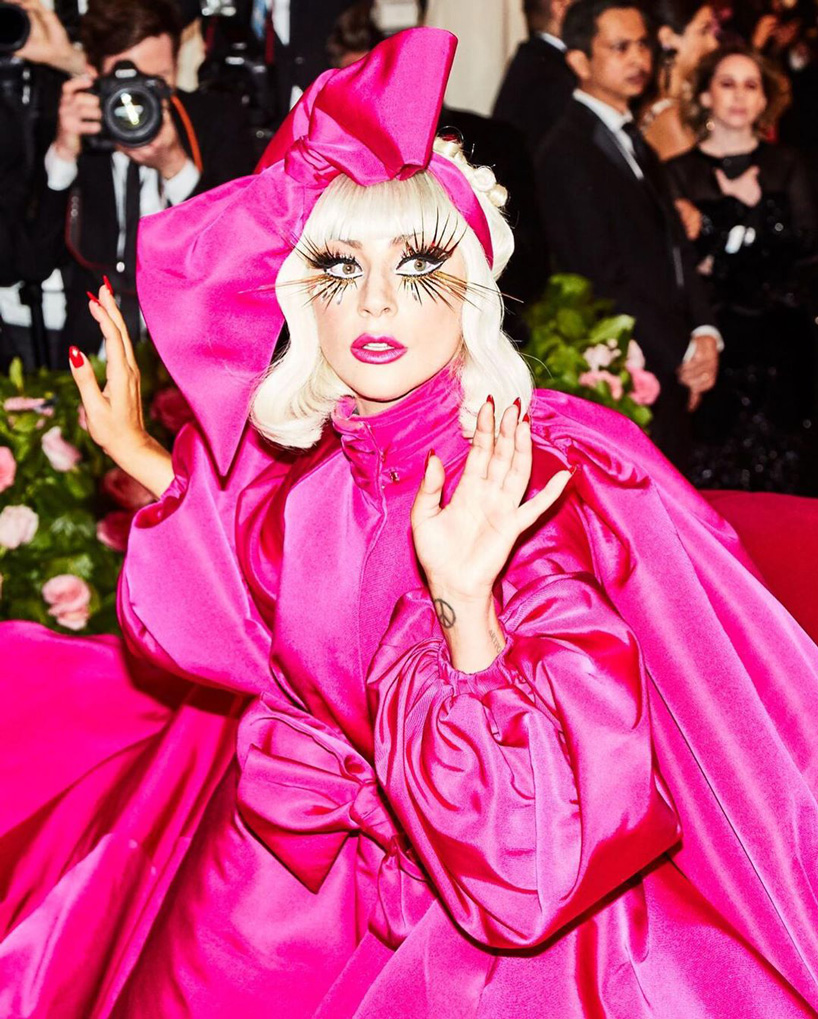 ‘the whole point of camp is to dethrone the serious. camp is playful, anti-serious. more precisely, camp involves a new, more complex relation to ‘the serious.’ one can be serious about the frivolous, frivilous about the serious.‘ 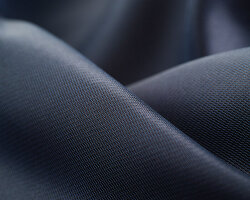 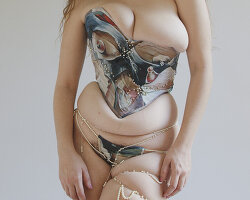