companies move, update their logos and cease to exist, their fascia signs are taken down and demolished. baring this in mind finnish company character began collecting and dismantling the signs giving them new life as decorative interior lighting. the signs are recycled to be used as individual letters.

‘we choose the letters that have character, take them and replace the old neon tubes with LED’s,’ – says aleksi hautamaki one of the founders of character. 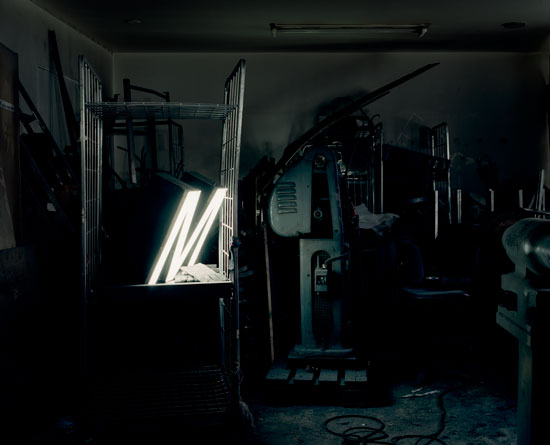 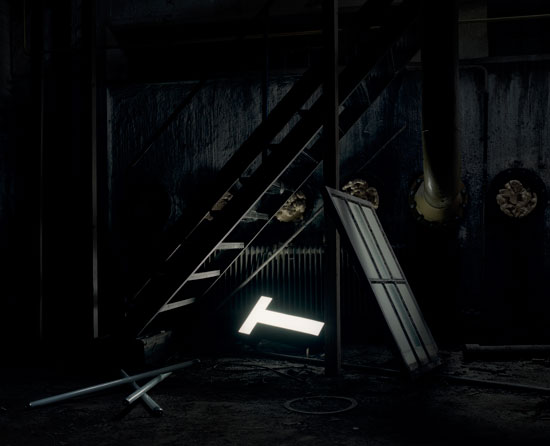 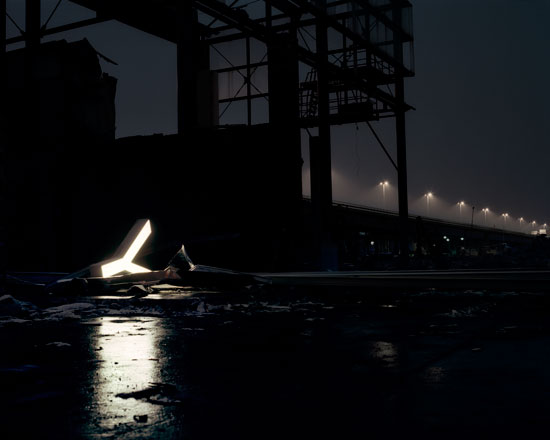