‘the object of desire, sweet jane’

UK-based designer charlie davidson has completed a new project entitled ‘the object of desire, sweet jane’. drawing on the form of a corset, davidson’s chaise lounge focuses on the female form. for some the corset forms part of a self-expression or self-stimulation, but for many it is a means of being what is today considered normal. the procurement of the perfect body or look comes in many guises from body shaping corsetry to stiletto steels and to the radical procedure of bodily augmentation. 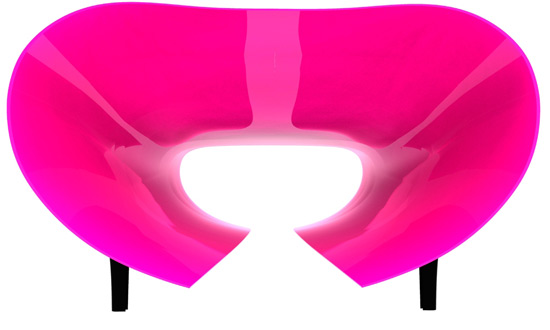 davidson began the project a few years back, developing initial concept drawings to produce the first scale mock-ups and a number of 3D computer visualization. upon a visit to vollers corset company -who has been producing corsets since the 19th century – the shape and form of the lounge really began to develop.

here is a look at the overview of the design process: 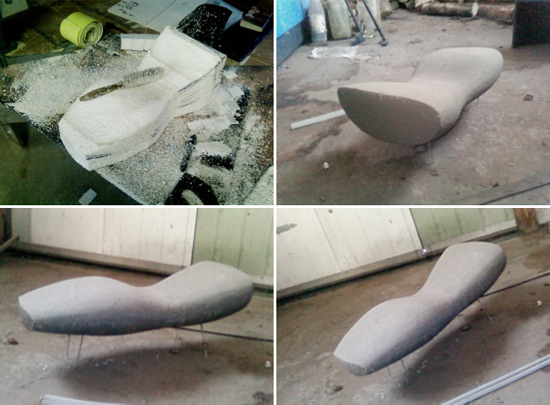 model studies of the chaise lounge 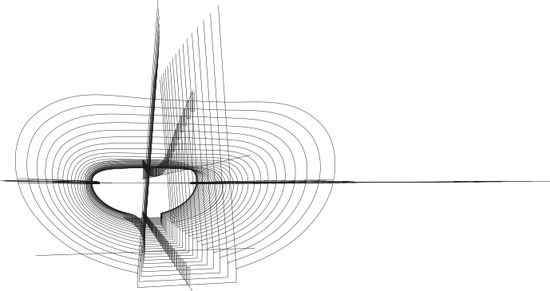 davidson bought a vollers corset off e-bay with the plan of making a 3D scan. since digital scanning was too expensive, he eventually decided to slice up his original into 50mm sections, to make a series of sliced forms. 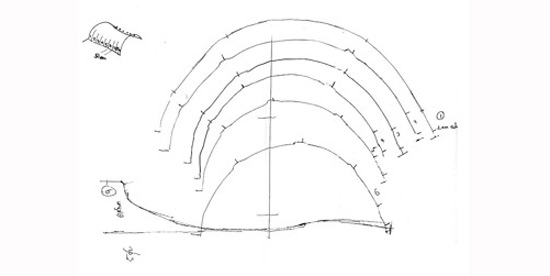 the sliced forms were scanned into the computer with a flat bed scanner and re-assembled in rhino 3D. the finished model proved too hard to remodel into the shape davison wanted because of all of the complicated boning lines in place.

vollers gave davidson a corset (left). he photographed it and manipulated it in photoshope to create this design (right).

antique vollers corset from the vollers archive – lines of boning helps visually define the corseted form, a detail which he wanted to add to an upholstered version of the final design. 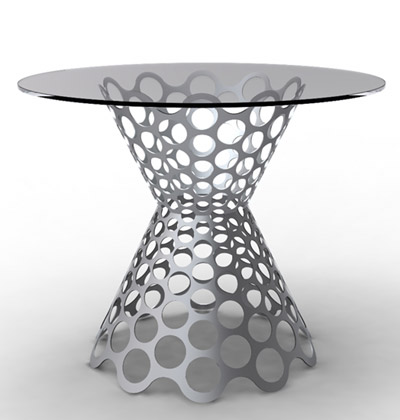 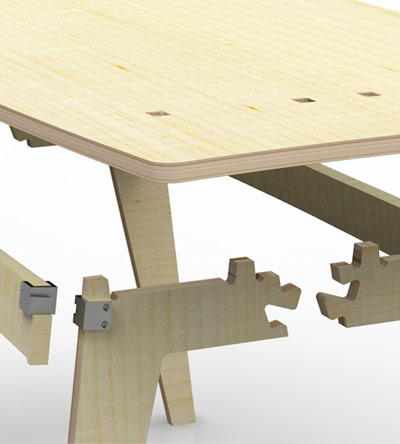 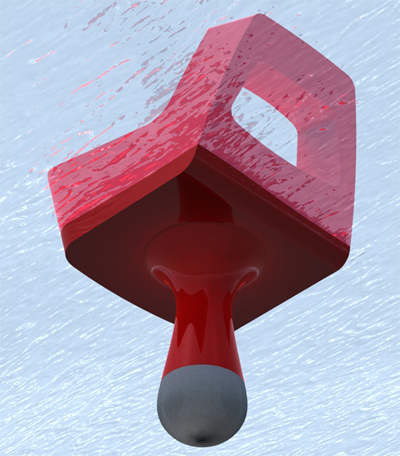 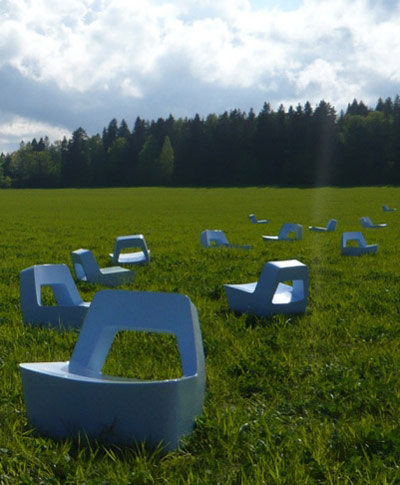