as television transitions to the web, so do original series. founded in 2005, blip.tv has been the break-out online original web series network. watched by over 350 million viewers a month, and spotlighted regularly by the new york times for being on the vanguard of where and how the next-generation is watching ‘television’ blip.tv has become the one to watch for original web series.

however, as blip.tv has grown, the network found that it needed to distinguish itself more clearly from sites geared towards amateur videos (like youtube) and online venues for traditional television line-ups (such as abc.com), while putting the focus on its role as delivering the best original series on the web. 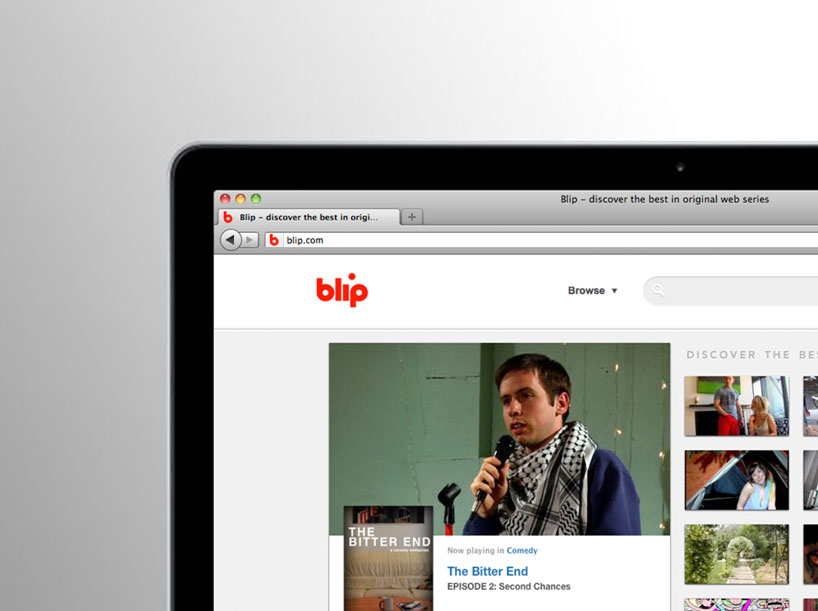 so blip.tv came to chermayeff & geismar, which designed iconic logos for media brands such as NBC, PBS, national geographic, univision and showtime, to create a new visual identity that would distinguish it as the premier, next-wave, web-based network for original series.

chermayeff & geismar’s first recommendation was to abbreviate the name to simply ‘blip’; obtain the URL blip.com; and use it (instead of blip.tv) for the destination site. the shorter name allowed chermayeff & geismar to then create a focused, bold wordmark that clearly distinguishes blip from its competitors, while positioning it as on par with any of the major television networks.

‘abbreviating the name to just ‘blip’ allowed us to create a focused mark with nothing but a slight interruption – a blip – with the dot of the ‘i’ shifted slightly to the right and without the explanatory modifier ‘TV,’ the company can now not only express a more confident image, but ultimately even claim exclusive ownership of the word ‘blip’ as a trade name (like target or showtime).’ – sagi haviv, partner at chermayeff & geismar 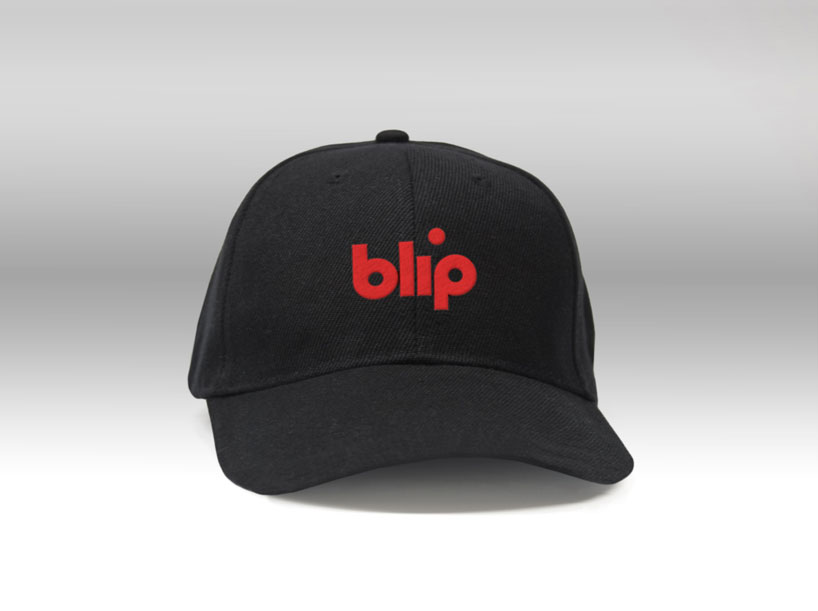 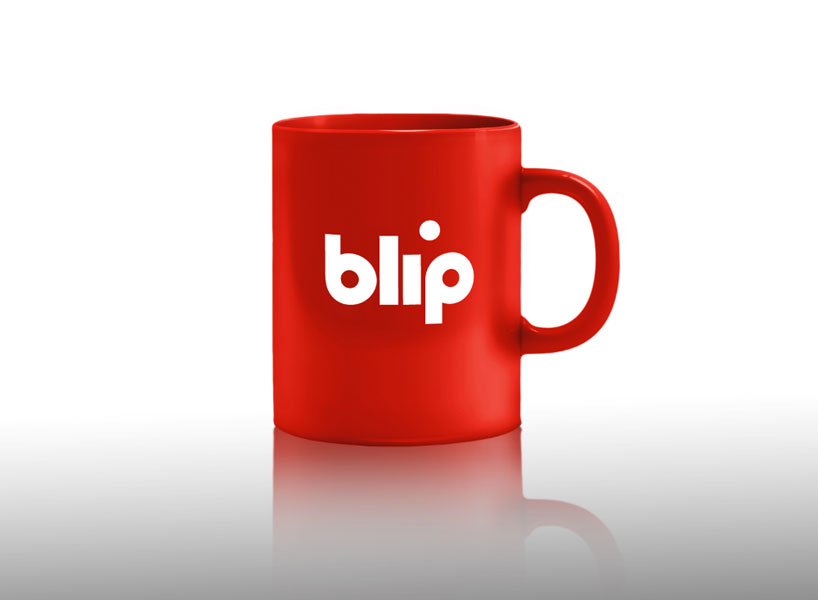 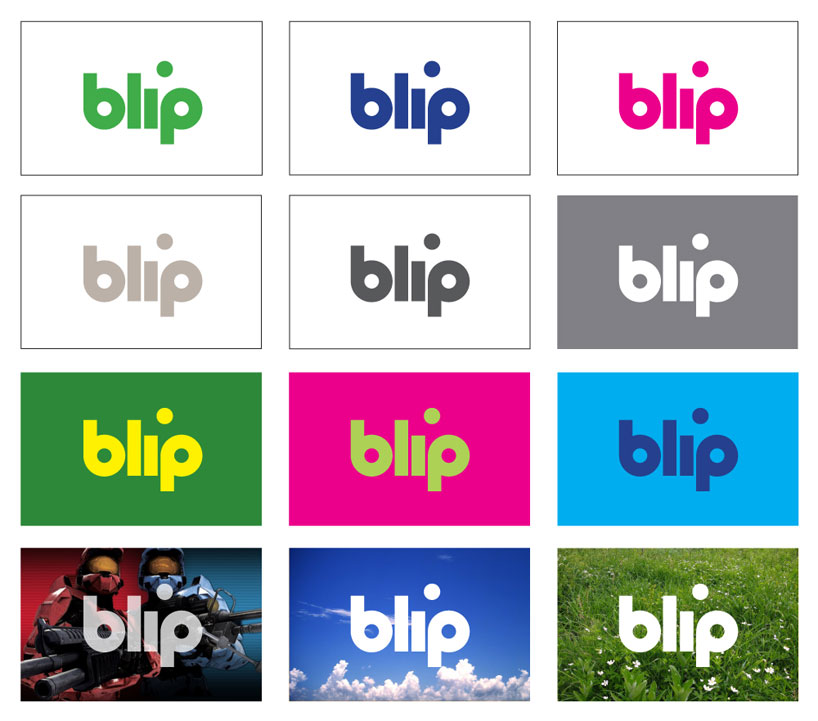 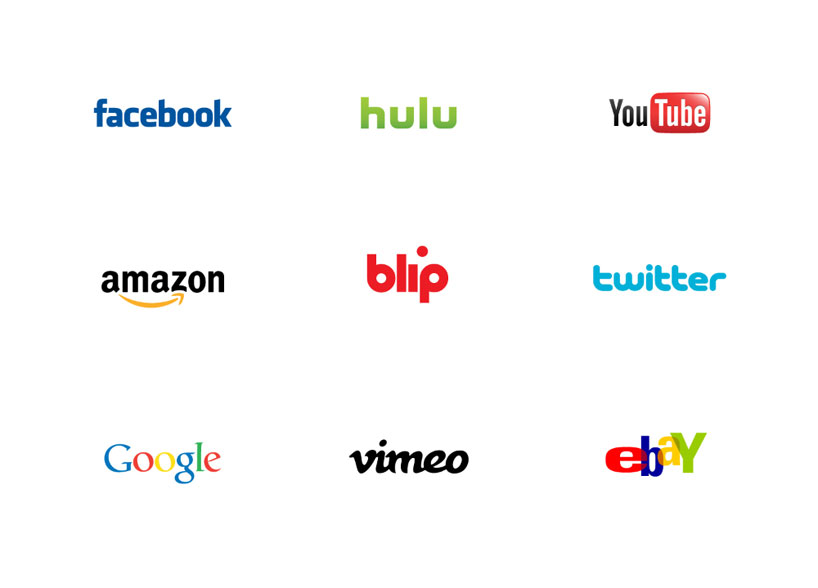 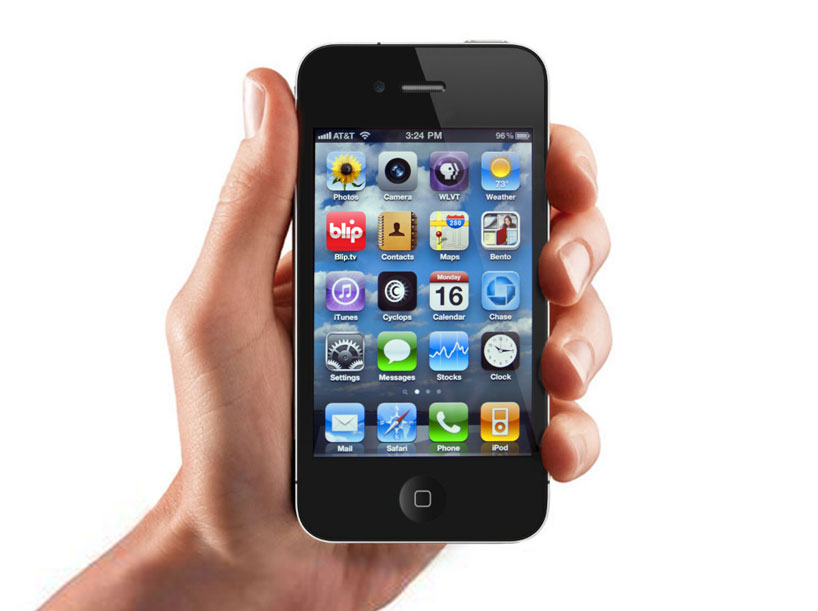 — learn how to create your own brand and promote your work… 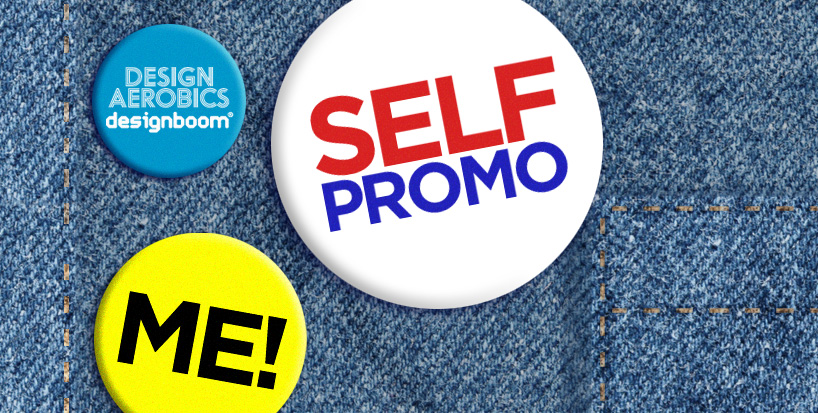 this online design course will teach you how to present yourself in the creative world. we examine different approaches that ensure that you, your talent, and your work are brought to the attention of the people that matter to you.