all image courtesy of cheungvogl

hong kong-based architectural firm cheungvogl‘s ‘non-design’ project takes, well, a step back from the actual process of designing. instead it’s about the observation and documentation of the beauty of the urban context in the city of hong kong, not influenced by the aesthetical understanding of architects or designers. the book presents a perspective of open views on the common understanding of ‘form follows function’; the clearly defined volume as an outcome of engineers’ perception and light; setting the scene … their observations also address the failure of international design to respond to one’s local comprehension of need and demand, recording the understanding of living in a place such as hong kong, which cannot be translated into ‘common international sense’. regarding the beauty of the non-designed environment, their observation leaves one with the question of how much architects and designers know regarding the needs of people and their grasp of design and beauty. 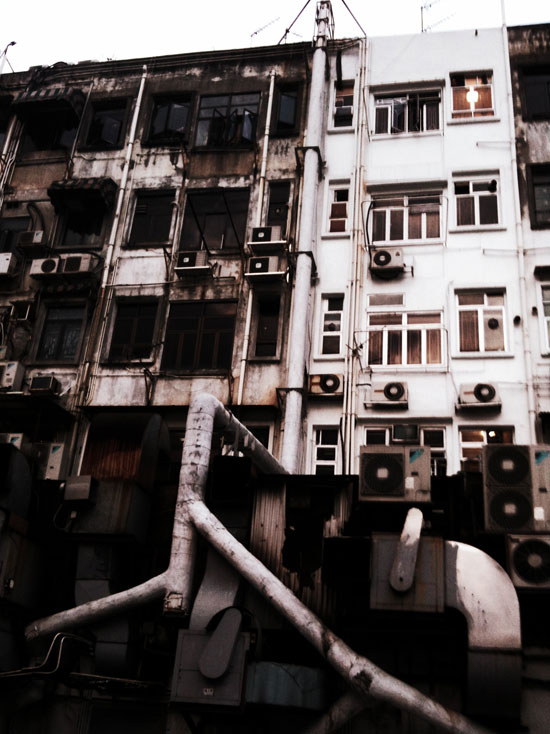 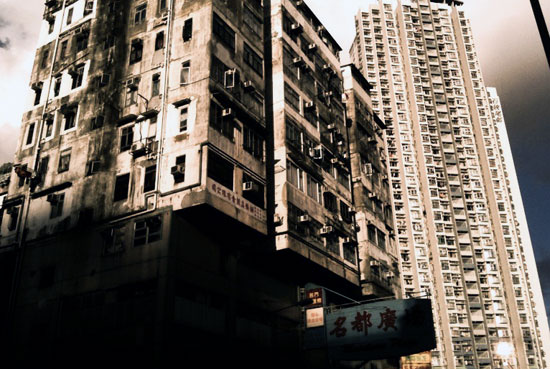 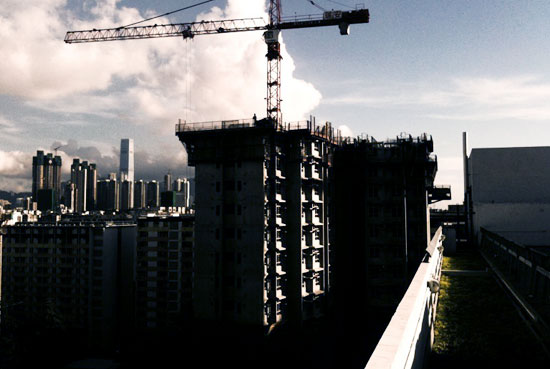 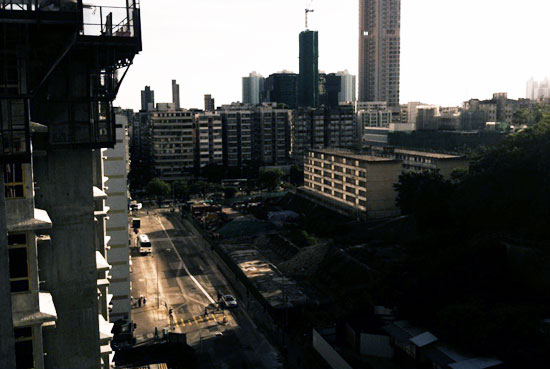 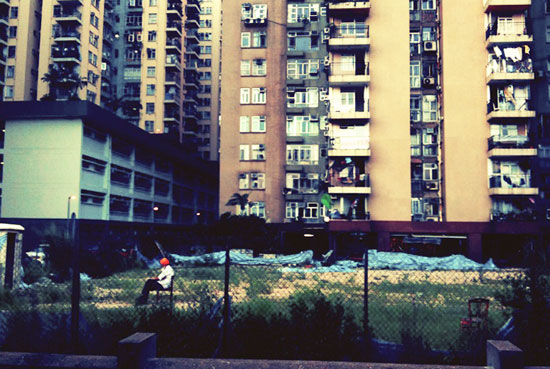 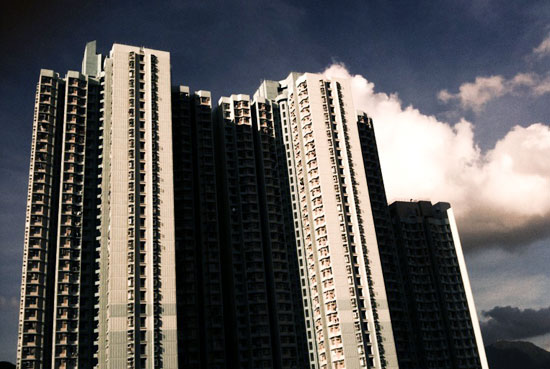 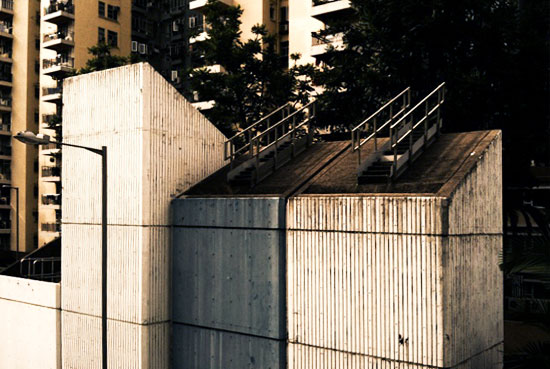 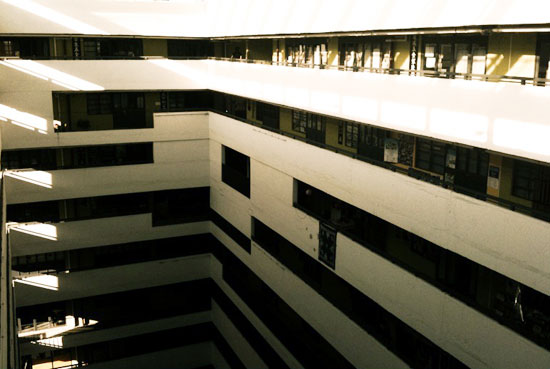 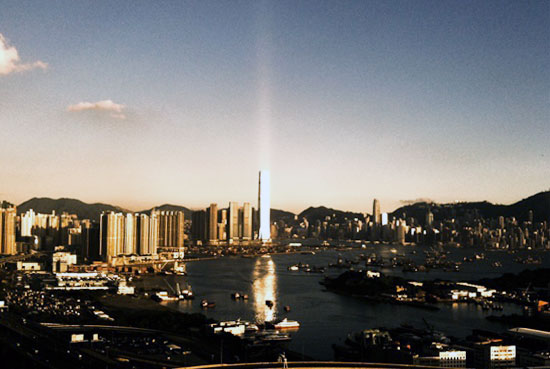 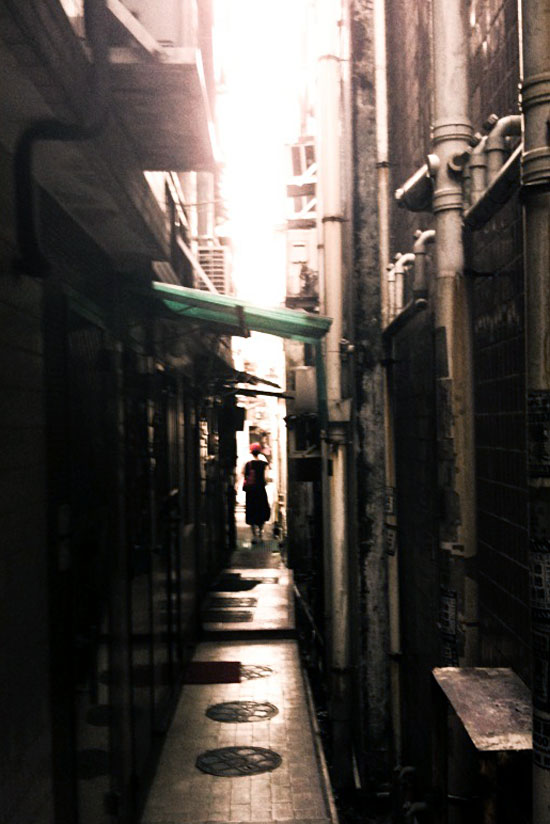 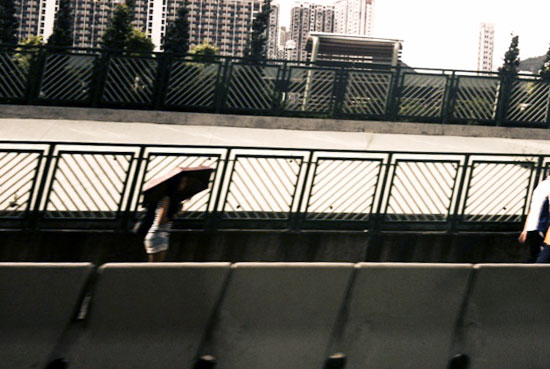 ‘non-design’ will be published later this year alongside ceungvogl’s ‘architecture manga diary’ (AMD) which documents the process, thought and research behind the architectural outcome. 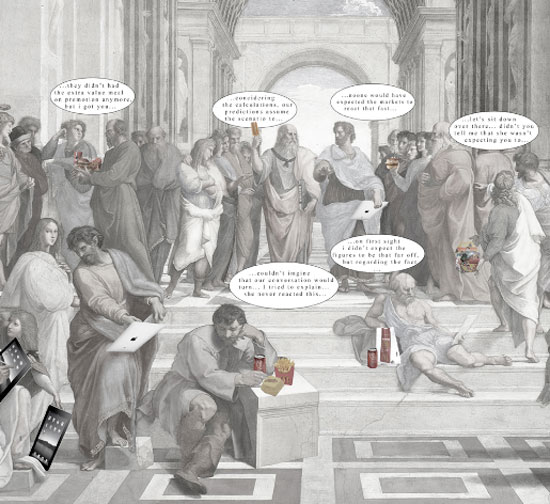 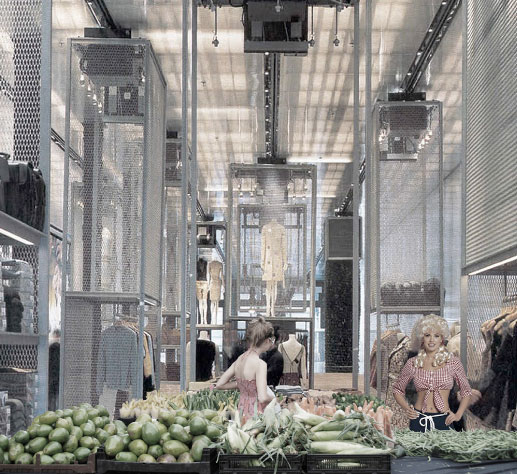 May 09, 2021
unfolding the art of pleating: history + techniques that have fascinated the world of fashion
human touch, tradition, experience and entrusted knowledge is still very much at the heart of this painstaking and time-honored craft.
design
465 shares
connections: 78