during the 2008 dutch design week, yksi expo will present an exhibition of chinese interior design in eindhoven’s designhuis gallery. the exhibit will feature 14 chinese designs representing many regions of the country. while all the designers have very different backgrounds they all are living examples of china’s contemporary interior scene. the yksi expo will also show works by hong kong designers william lim from cl3 architects limited, who’s project was shown in the venice architecture biennale and liu xiaokang, the chairman of the hong kong design centre. 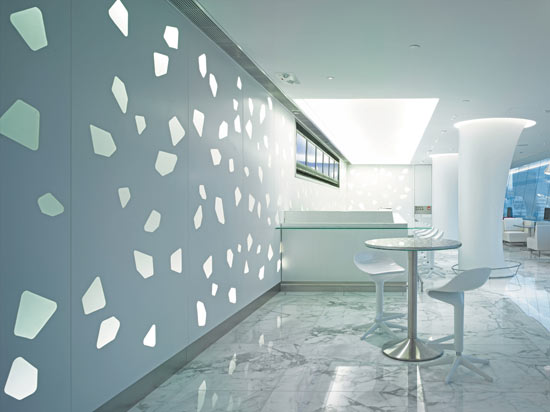 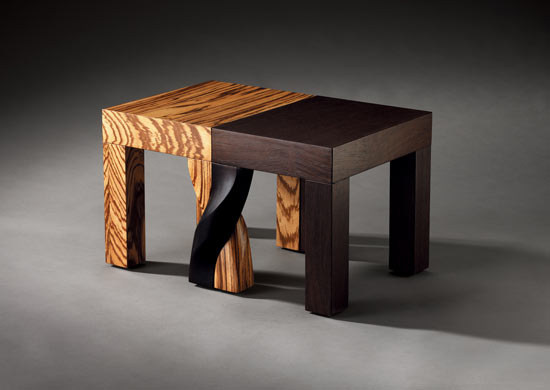 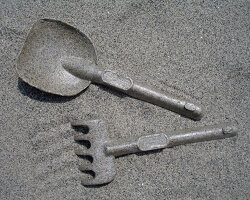 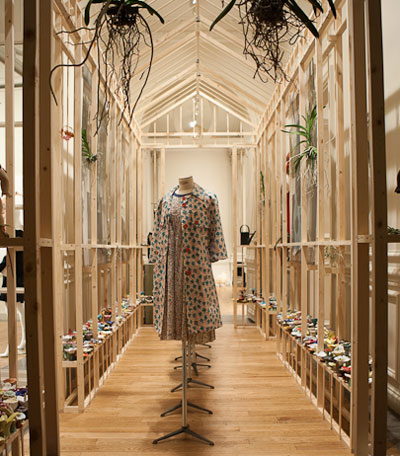 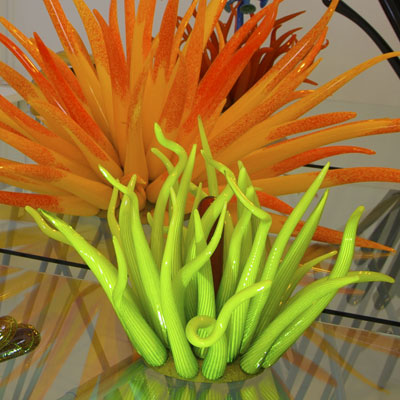 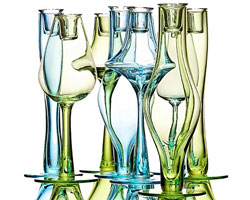