in china the cockroaches have helped to create a multi-million dollar industry, used in all sorts of places from fried food to traditional medicine. the industry is so booming that there are even ‘super cockroach’ breeders and now, with their help, these mighty insects are being tipped to solve the once chinese city’s 50-tonne-a-day waste problem. 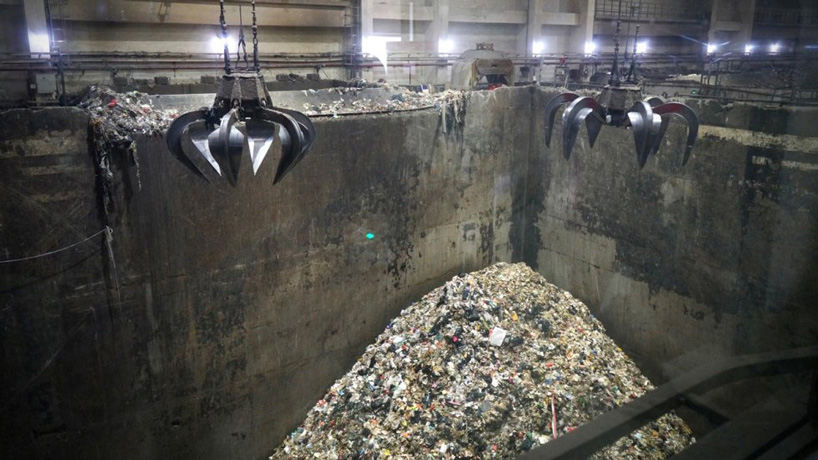 according to the south china morning post, nine million tonnes of rubbish were produced in beijing in 2017 alone. the solution that has been devised? feed it to the cockroaches. breeders are now answering the calls of waste disposal plants ordering millions and millions of these insects to be bred so that they can be fed with the garbage. 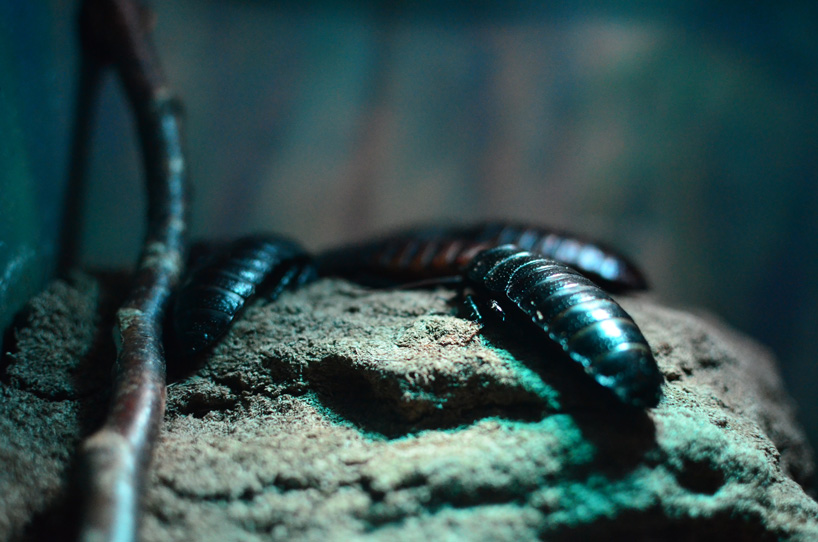 in jinan, capital of the eastern province of shandong, one such plant hosts a billion of these insects which have been bred to dispose of the daily waste. such a success it has been that shandong qiaobin agricultural technology co that manages the plant is thinking about opening three more next year.

the plan is to use this method to help dispose of about a third of the food waste produced in the city by seven million inhabitants. in sichuan’s these super cockroaches are born for the pharmaceutical industry. according to online italian news journal corriere della serra, they are grown at controlled temperature and humidity, using a system powered by artificial intelligence that learns from experience and mistakes. some scientists are worried however: what would happen if a human error or maybe an earthquake released the six billion cockroaches? only time will tell…

May 14, 2020
'microsculpture' exhibition explores the beauty of insects through detailed photography