the exhibition is based on the 2008 book ‘chinese stuff’ by popcorn, which is the first textual research in contemporary china that attempt to share with the reader various visual aesthetics and sociological reflections on the topic. if you are tired of being lectured about the long history and grand achievements of china, this book offers a fun micro-perspective of items that are common in the daily life of chinese people.

after beijing design week, ‘chinese stuff’ will go to the museum für angewandte kunst, frankfurt, germany from february 2 to may 27, 2012. 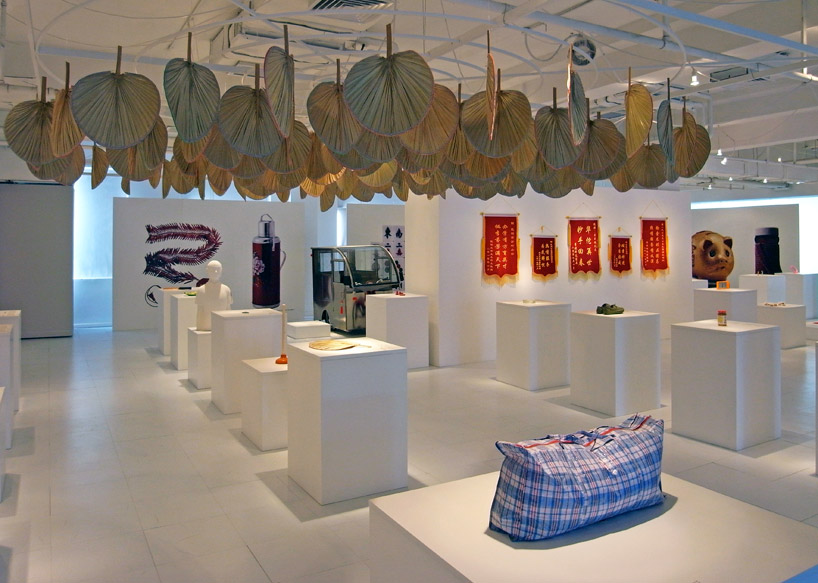 exhibition view; the plastic bag with red, blue and white stripes, for example,  viewable at the rear, is used widely in china. many migrant workers carry their quilts and clothes in such bags. image © designboom 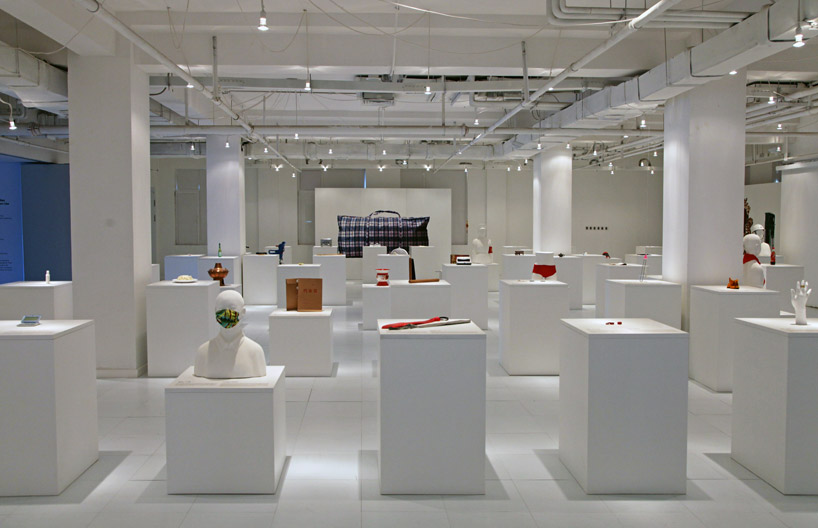 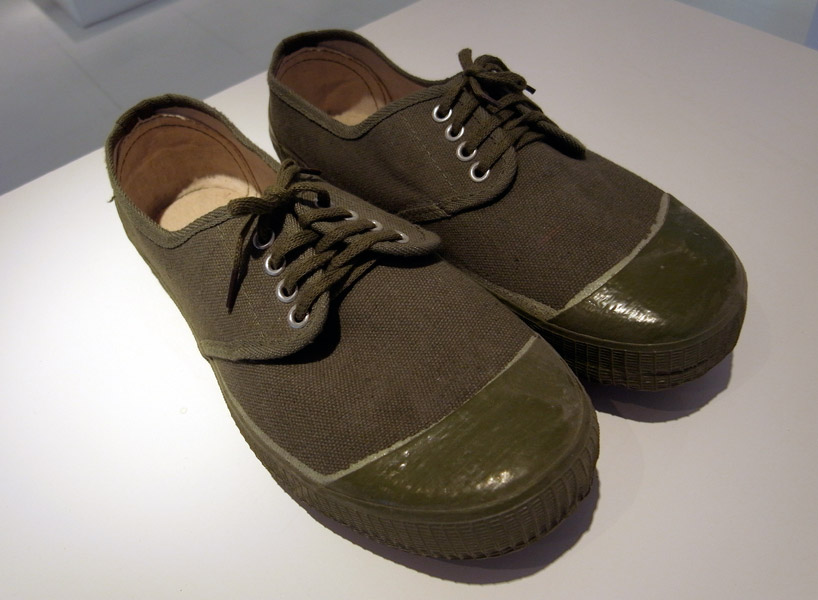 ‘liberation shoes’ were once the standard equipment for the liberation army, but now work by many civilians for reasons of politics and nostalgia image © designboom 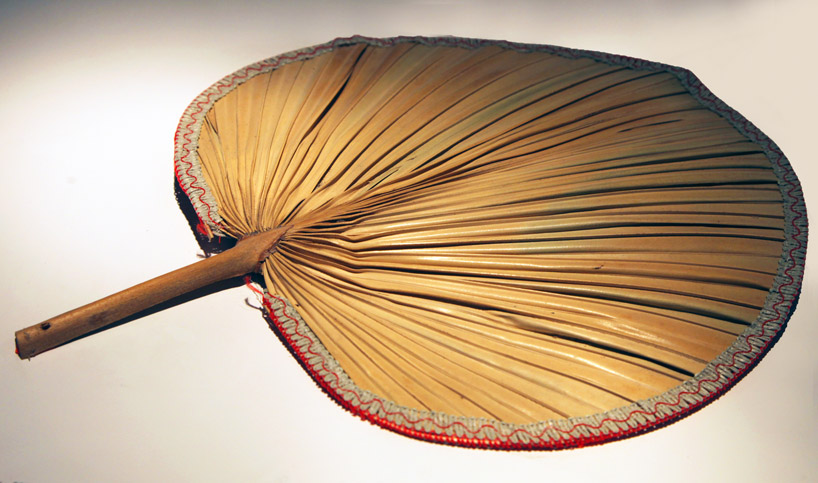 throughout chinese history, fans not only protect against the summer heat but also reflect the personality of their users: cao cao, a warlord during the three kingdoms period of 220-280 AD, had an extravagant fan that showed images of treasures; military strategist zhuge liang of the same period had a fan made of goose feather; the elegant women of the tang dynasty preferred round silk fans, while scholars carried folding fans with calligraphy and paintings. a well-known story about the monk ji gong maintains that he carried a broken palm-leaf fan. 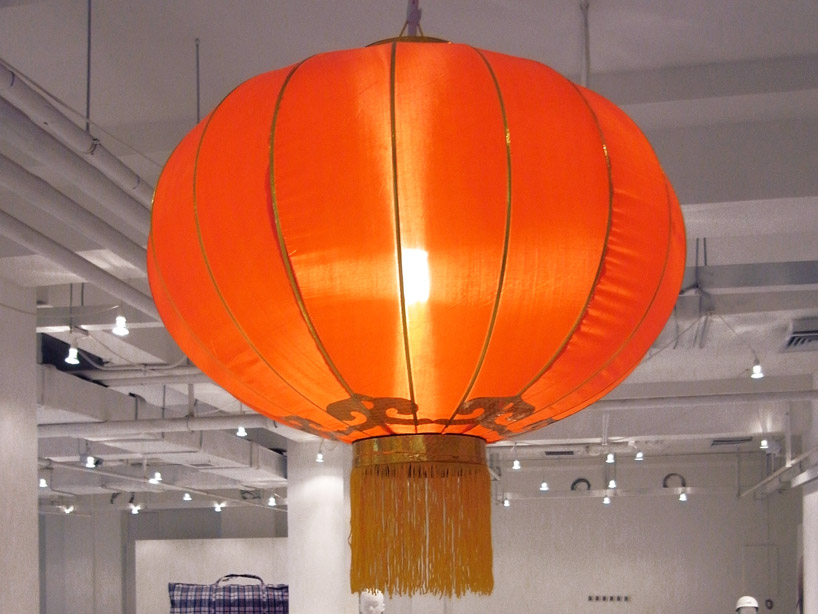 spring festival and other festive occasions once merited the hanging of red lanterns on either side of a door for protection, although the tradition is becoming lost in contemporary society image © designboom 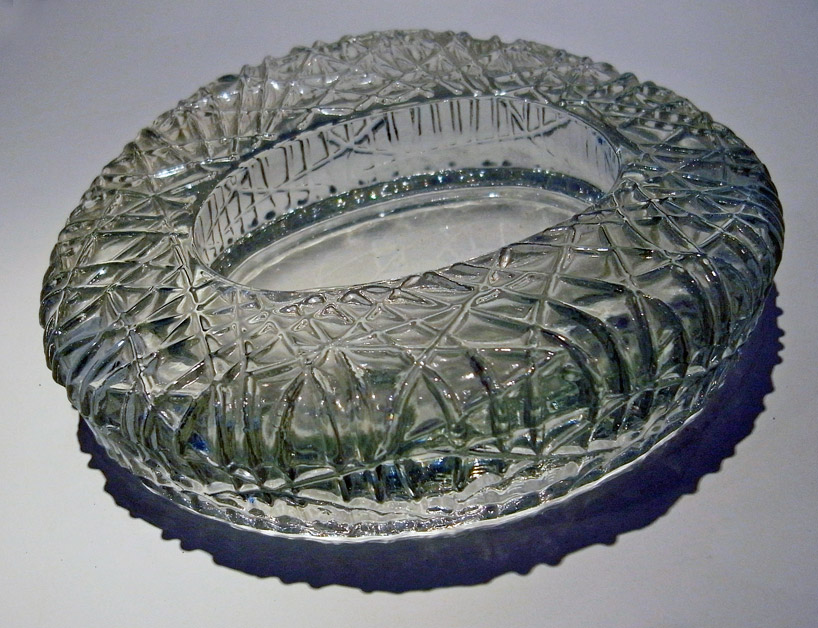 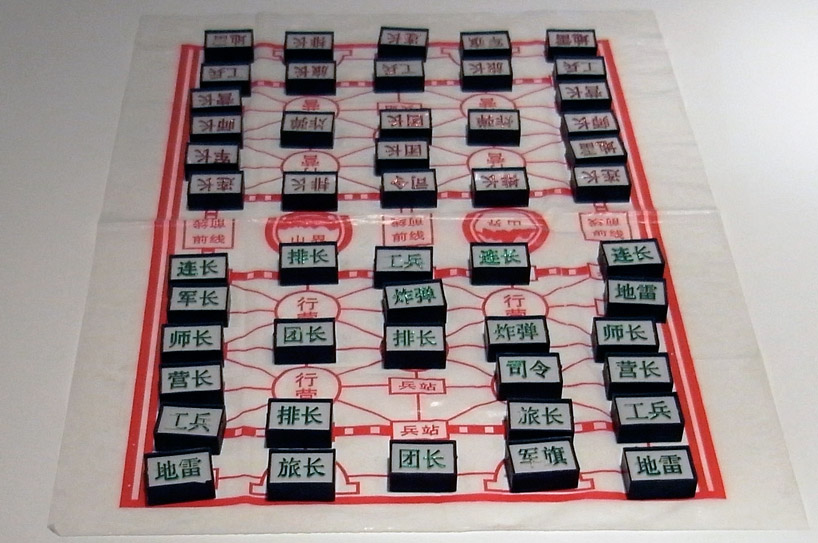 ‘luzhanqi’, or ‘military chess’ (literally ‘land battle chess’) is a two to four -player chinese board game. six different kinds of spaces can be occupied by each player’s 25 soldiers, ranging across different ranks, who can move in different ways. today the game is also playable online; and about luzhanqi ‘it is said that hundreds of thousands of people join the battle everyday’. 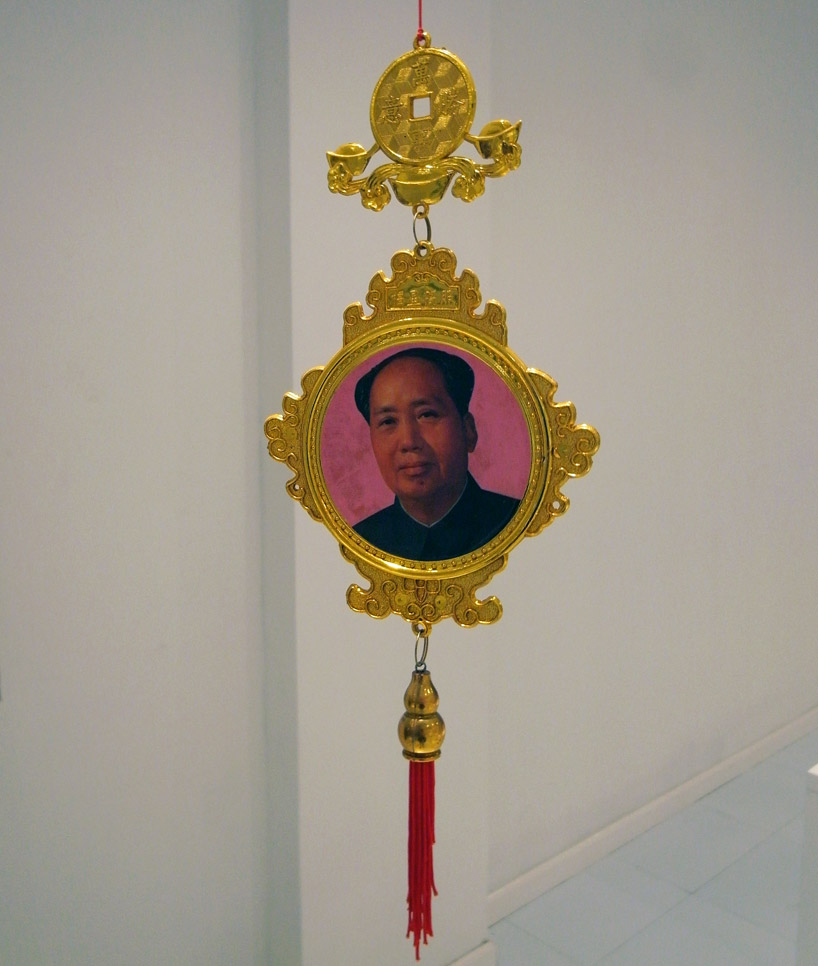 ‘amulets featuring chairman mao and premier zhou’, commonly hung in vehicles, alongside popstar calendars, and in homes, as the chinese offer great respect and gratitude to their national leaders image © designboom 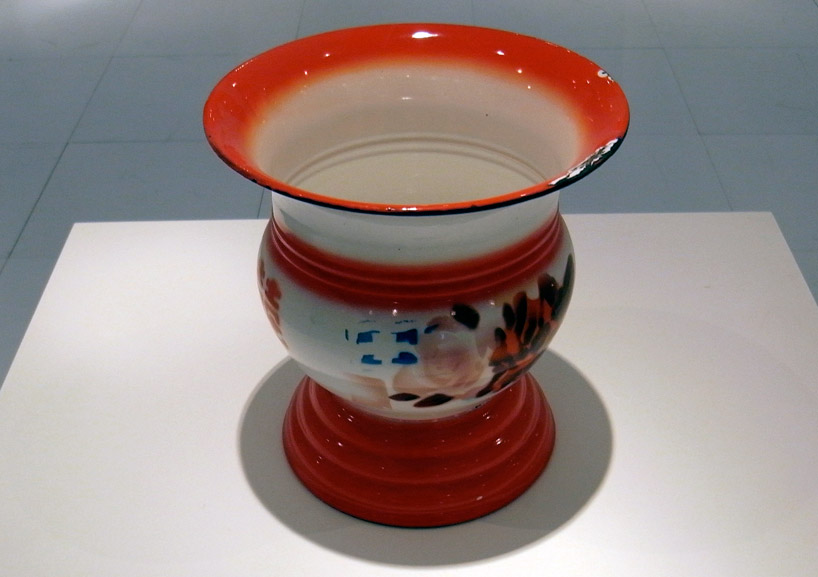 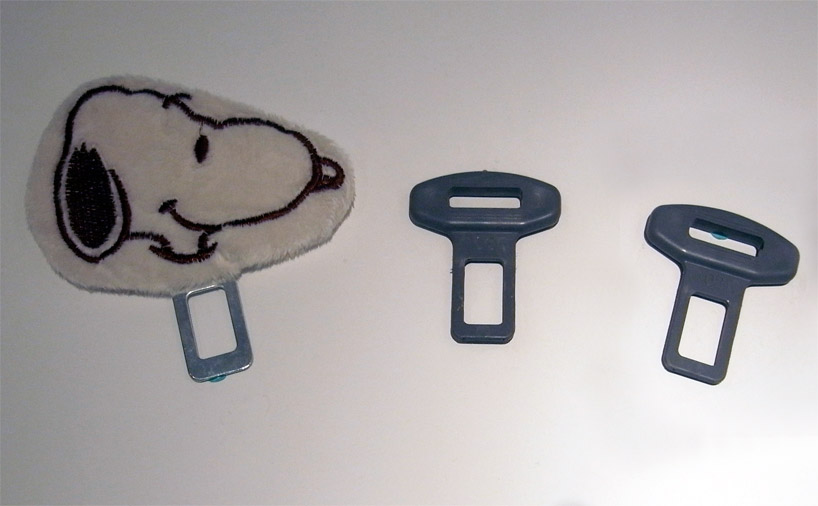 seat belt buckles, used to prevent cars from sounding alarms when the seatbelt is not worn, are produced in a range of styles, like this snoopy model image © designboom 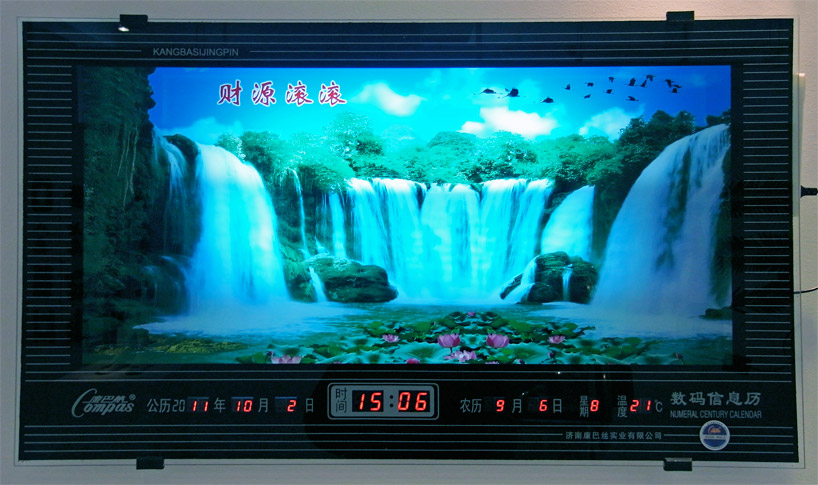 ‘electronic paintings’ are popular decorative objects in restaurants and some homes, showcasing moving waterfalls or evening scenes: ‘like plastic or stain flowers, electronic painting provides a false comfort for people in search of a better life’ image © designboom 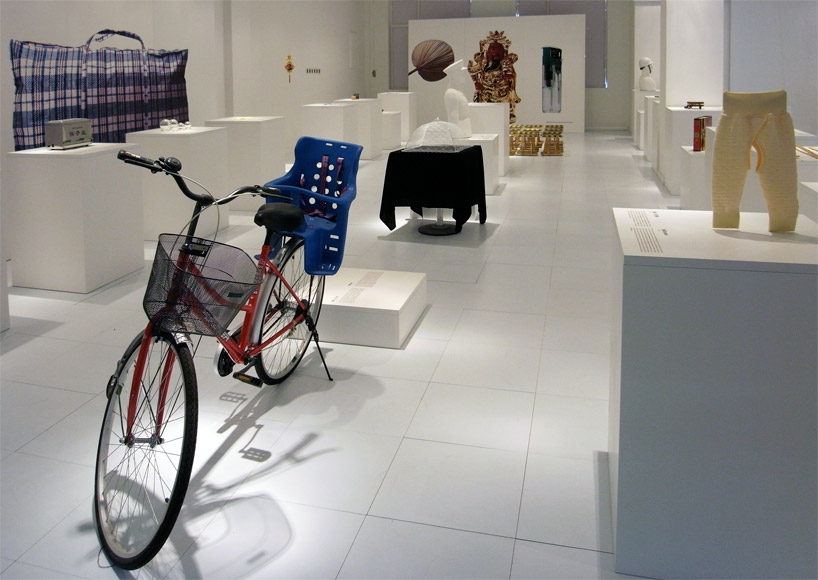 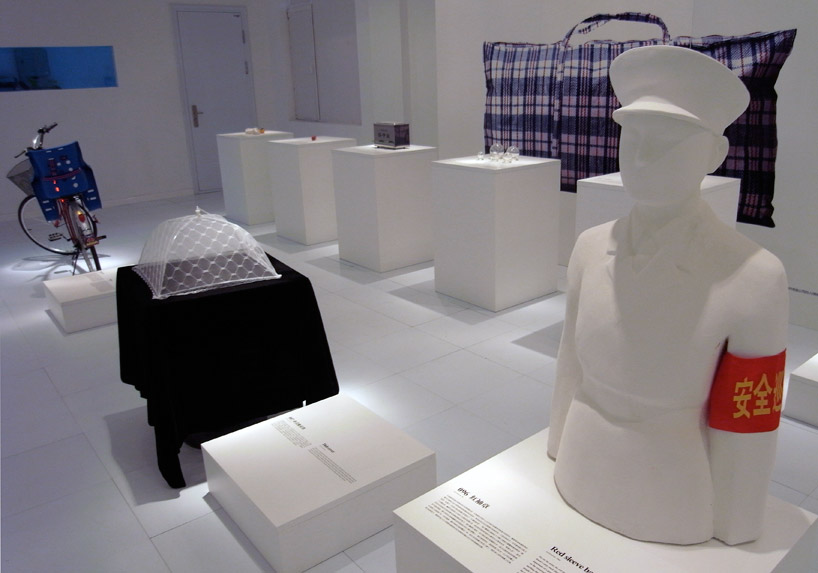 from september 26th through october 3rd, 2011, people from across the world gather in beijing, china for the first annual beijing design week and beijing international design triennial. exhibitions, conferences, workshops and lectures across the city address the theme of ‘design beijing – good design’ for the nine-day event, which looks to transform the ubiquity of ‘made in china’ to ‘designed in china’.