milan-based migliore + servetto architetti asociati have designed the permanent exhibition of the (fryderyk) chopin museum, which has opened in warsaw, poland on occasion of the bicentenary of the composer’s birth, 1810.

the museum holds a collection selected from over 5,000 items belonging to the fryderyk chopin institute, and was conceived as a reference point of the chopin year celebrations and will become the main centre for artistic activities which draw on the work of chopin. located inside dell’ostrogski palace, the historic complex was built in 1600, with expansions made in the eighteenth and nineteenth century, and was rebuilt in 1949 – 1954. the overall aim of the project was to change the traditional perception of the museum. migliore + servetto architetti asociati, took up the challenge set by the museum, designing a space where visitors can freely explore the creative process of chopin as a man, composer and pianist.

‘…while talking with the architectural elements and the structure of the building, has fostered the creative development of content through the integration of music, objects in the collection and interactive systems, defining a message multilayered and multimodal, addressed to different audiences and allowing the individual visitor a unique freedom of use.’ – ico migliore, studio co-founder 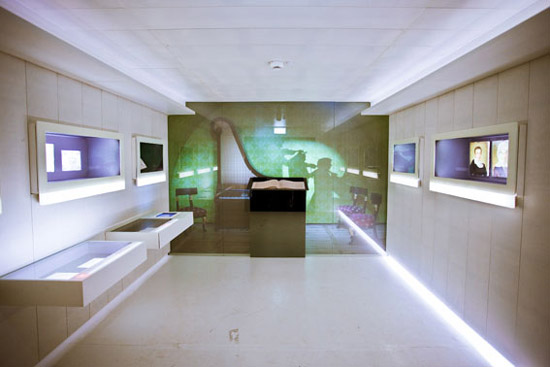 the design includes interactive multimedia systems in which visitors are able to touch and read, listen to more information and see visuals from composer’s life. RFID technology allows the customization of audio-video elements presented through more than 70 interactive stations. there are five different levels of content, based on age and comprehension, visually and hearing impaired, which is available in 8 different languages. the interaction of the museum is designed as an individual path of knowledge, where emotional landscapes are combined with physical space, the items of the collection and the exhibition’s interactive components. 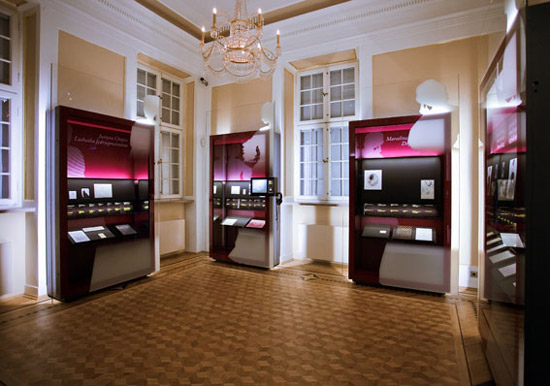 documentation of the important women of chopin’s life

the ground floor begins with documentation of the period that chopin spent in poland, particularly warsaw,  with images of his childhood, information on musical influences and the polish landscape, along with his music playing. there is also a room which contains original items, animated sounds and shadows, creating a relationship between his music, the environment and the people of the time. there is also a room with play stations where children can learn about the composer.

the first floor exhibits the period in which chopin escaped the russian invasion and lived in exile in france. here visitors can find musical texts and activate sounds of his music. meanwhile, images of the musical compositions are unveiled. this floor also documents the women which marked the composer’s life and includes intimate stories documented inside big volumes which preserve the most important and precious parts of his life. an interactive floor has sound tracks of different musical instruments which are activated through sensors hidden inside the floor, creating a whole score of chopin’s work.

the last floor can be seen as a library showing chopin as a man through visual, sound documents and objects. 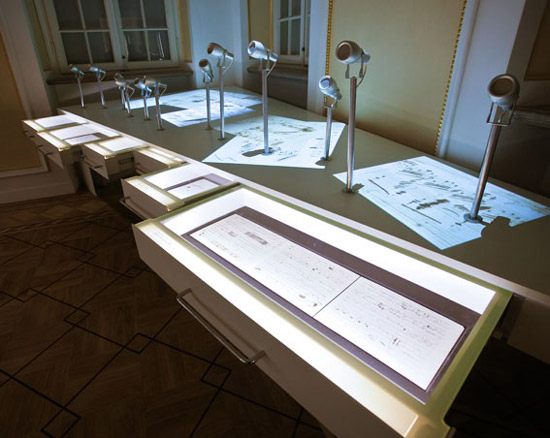 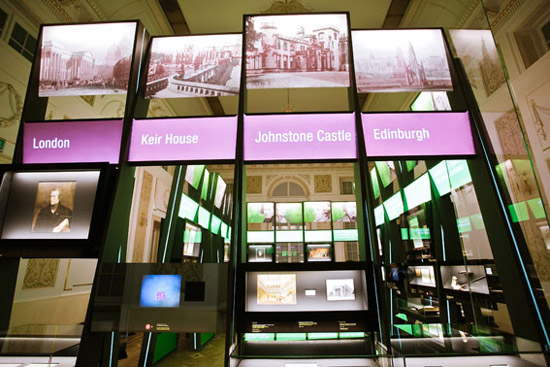 exhibit of his travels around europe 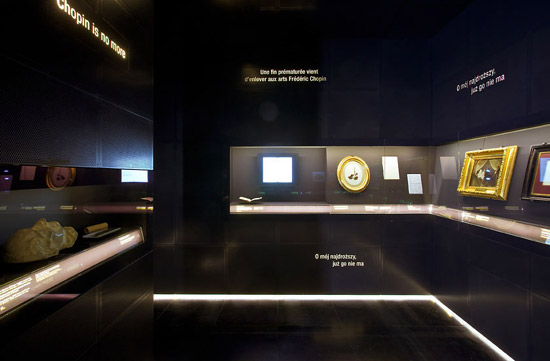 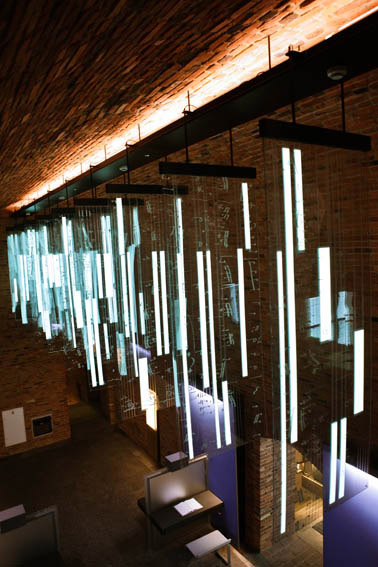 May 04, 2021
jacques herzog on architecture as a karmic discipline + shaping cities for friedman benda's 'design in dialogue'
in an hour long conversation, the founding partner of eminent architectural firm herzog & de meuron spoke about his firm’s practice and legacy, and the cultural role of the architect today.
design
+1K shares
connections: +210