how do you create an original, eye-catching and most of all emotional billboard for coca-cola? easy: with a smile. developed directly out of the brand, ‘open happiness’ comes to life immediately for every viewer and enhances the cheerfulness already contained in the original coke logo.

recognized with two gold iF communication design awards in 2013, berlin-based creative agency mccann has created a series of print ads to complete coca-cola’s open happiness campaign – a marketing approach which has been running since 2009. the project includes ‘open happiness (smiley)’ and ‘athletes’ – each designed specifically for coca-cola germany and switzerland. both projects see a deconstruction of the iconic brand logo – translated into print billboard and city light posters for public reach.

designboom attended the iF awards ceremony in munich during the creative business week, on february 22nd, 2013, meeting mccann erickson germany chief creative officer bill biancoli, who is responsible for the design of the campaign.

designboom : how did you come up with the idea?

bill biancoli: ‘coca cola has their global market and advertising campaigns divided into regions. the brand identity uses design standards of the brand elements and the use of color – for example, color executions of the logo include the standard logo on a white background and the reversed logo in red on a black background only. the logo itself is limited too: it must not be cropped in any permanent  executions, such as signage, vending or fleet etc. in the case of temporary executions, exceptions to this rule may be granted if the market is considered mature from a  brand equity perspective. exceptions are meant to have a maximum life of 3 months in market and each exception should only happen once a year. when I proposed that there is happiness to be found in the coca-cola logo and that with this campaign we would have an opportunity to show how powerful the coke logo is… if you look at the coca cola logo, you will see that this smiley is not a part of it!’

designboom: so you did not crop the logo, but it has been a risky intervention…how did you get away with altering the trademark?.

bill biancoli: ‘after getting the green light from coca-cola germany division for the use of the smiley,we worked all night to realize the finalized proposal. the next morning printed posters were distributed throughout the city.

we did not lose any time because there was a small possibility that the board of directors at coca-cola would have changed their minds in regards to the use of the logo — as this is the first time that coca cola accepted showing only parts of the identity for an official campaign. therefore, before having the chance to appeal any decision, the campaign was already plastered everywhere, making it too late for them to modify it’. 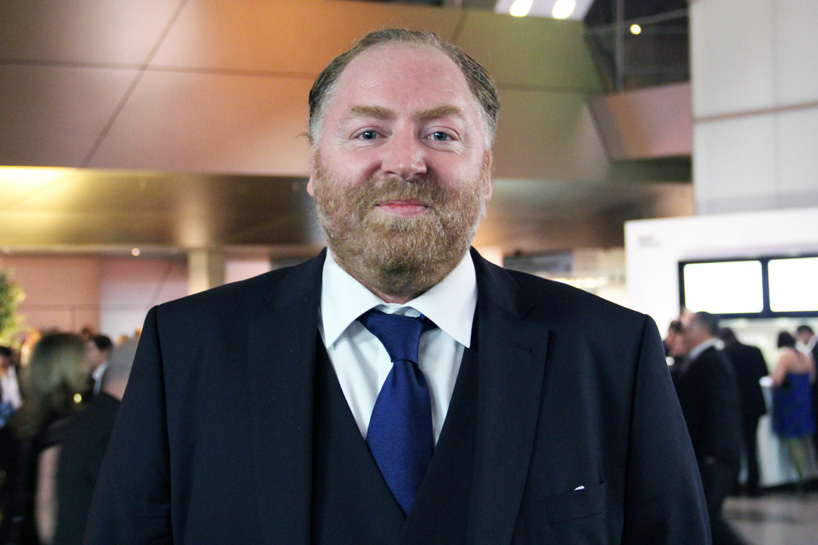 ‘zooming in on the logo becomes an eye-catcher. with the cutaway of the typographical lettering ‘coca cola’, a new reading becomes an emotional form of communication: the smiley. a wonderfully self-reflective yet incredibly powerful statement, granting new freedom of action to a logo merely by changing the perspective.’ – iF jury statement

coca-cola was sponsor of the olympic games 2012 in london, showing its passion about the olympic spirit in a typical style; within a strong, simple and colorful symbolic, the company integrates its brand icon ‘the logo’ as the sporty challenge – in every poster in a new way. 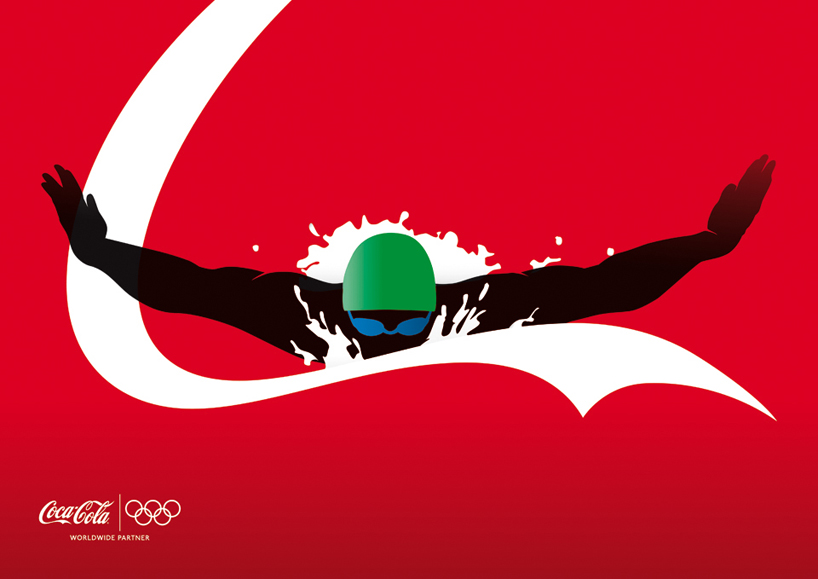 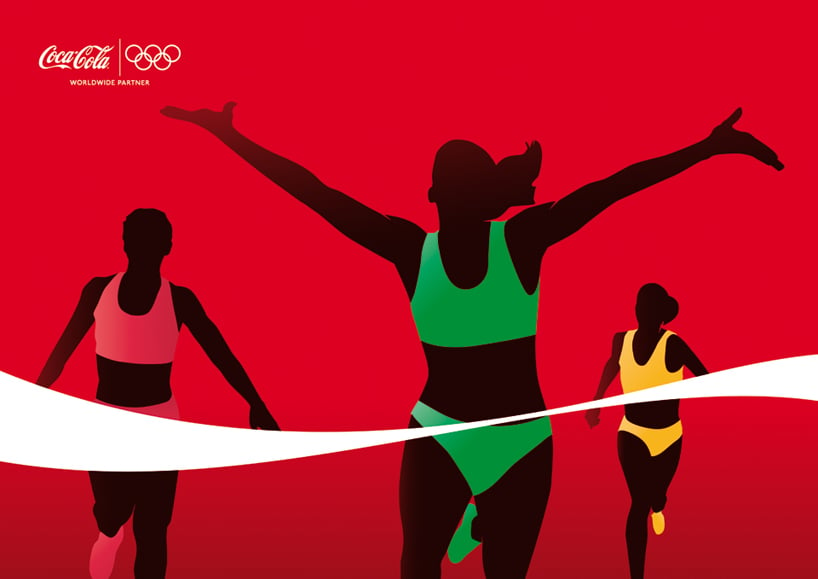 ‘no headline. not a word. pure graphics: a powerful brand has been perfectly presented with powerful typography. the poster campaign has everything a sponsorship – especially for the olympic games – needs. energy. symbolism. the mix is exactly right, making the image as a whole incredibly intensive. – has been the iF jury statement 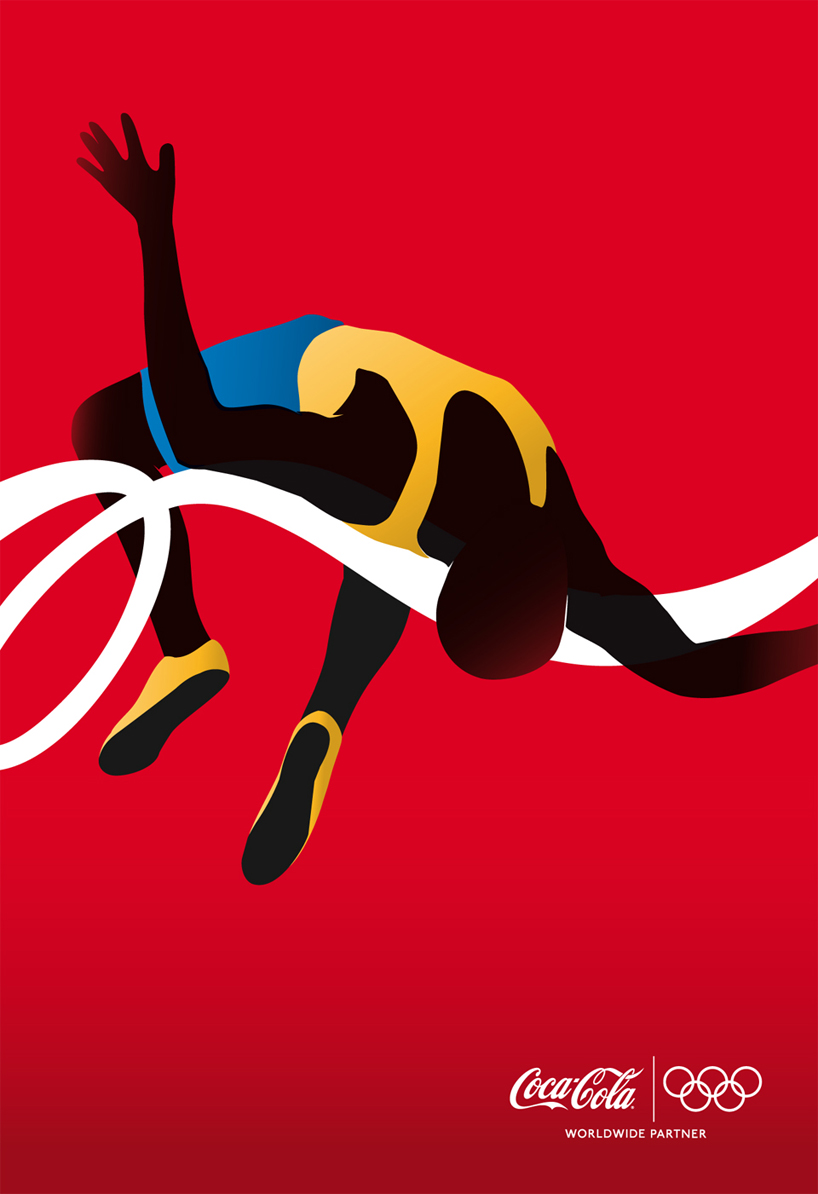 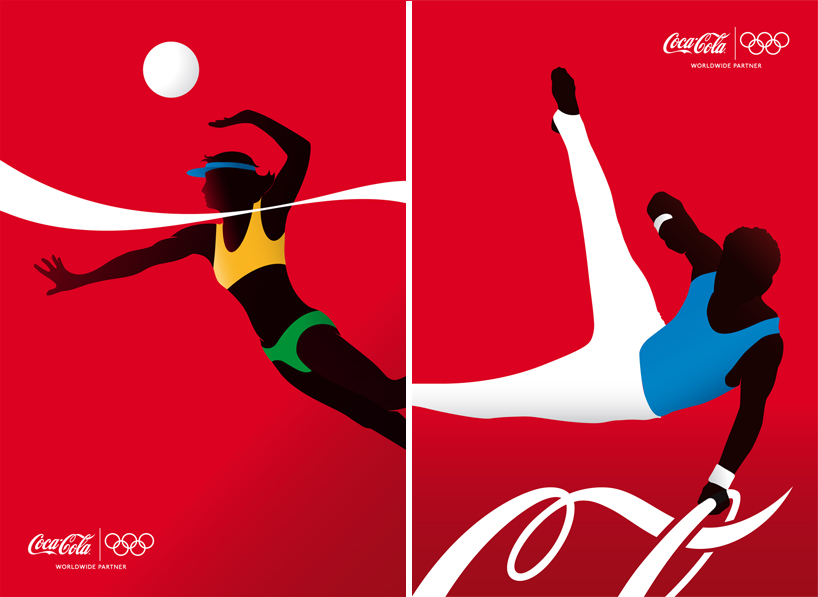 an example of ‘open happiness’ in italy, 2012video courtesy coca-cola 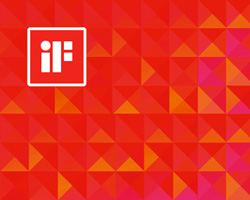 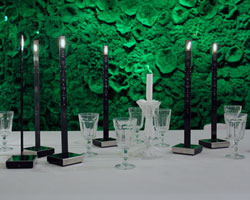 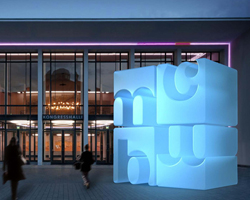 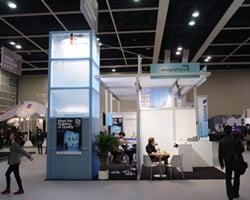