the coca-cola company, PepsiCo and nestlé have been ranked as the world’s top plastic polluters for the 3rd consecutive year according to the report ‘branded vol III: demanding corporate accountability for plastic pollution’ published by break free from plastic. the organization conducted a brand audit — an annual citizen action initiative that involves counting and documenting the brands on plastic waste found in communities across the globe — and collected 346,494 pieces of plastic from 55 countries. the audit this year also acknowledged the essential work of informal waste pickers, predominantly in the global south, and the impact that low value, single-use plastic has on their livelihoods. 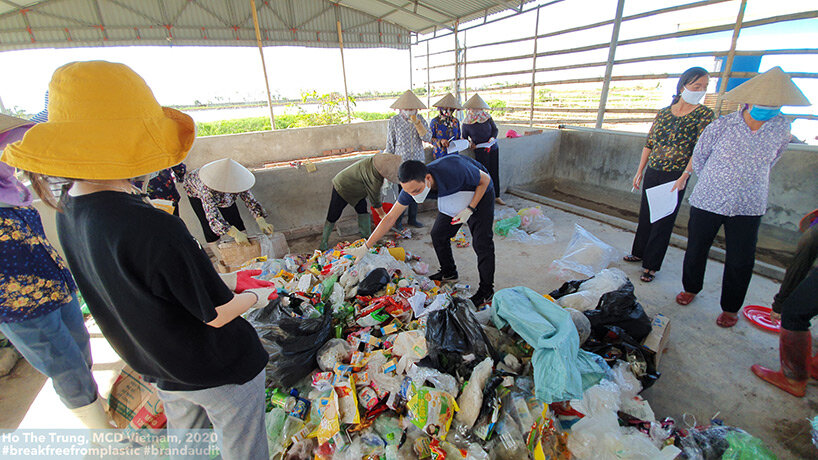 all images courtesy of break free from plastic

the world’s top polluting corporations claim to be working hard to solve plastic pollution, but instead they are continuing to pump out harmful single-use plastic packaging,’ said emma priestland, global corporate campaigns coordinator of break free from plastic. ‘we need to stop plastic production, phase out single-use and implement robust, standardised reuse systems. coca-cola, PepsiCo, and nestlé should be leading the way in finding real solutions.’ 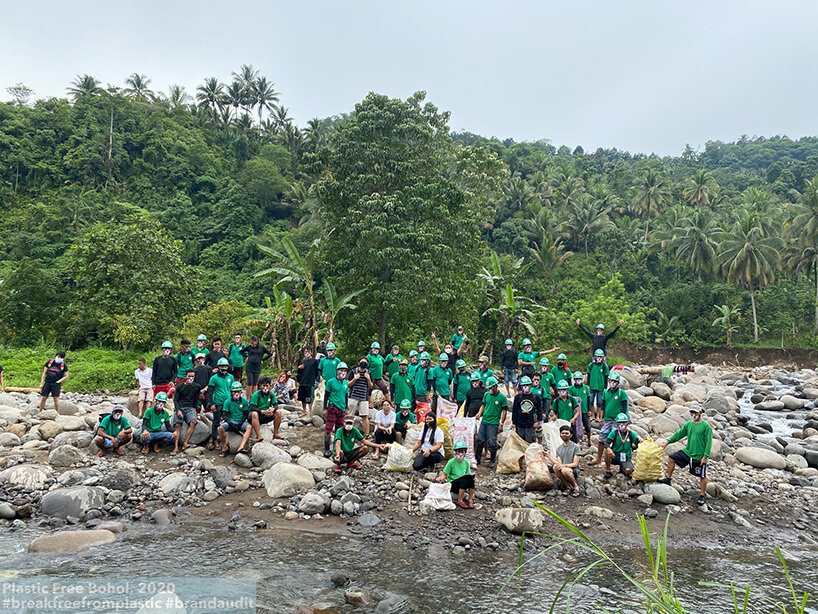 despite the challenges of organizing during a global pandemic, break free from plastic’s volunteers safely coordinated more brand audit events in more countries this year than in the previous two. its analysis reveals the following as the 2020 top 10 global polluters: the coca-cola company; PepsiCo; nestlé; unilever; mondelez international; mars,inc.; procter & gamble; philip morris international; colgate-palmolive; and perfetti van melle. for the third consecutive year, coca-cola emerged as the #1 top global polluter. a total of 13,834 branded coca-cola plastics were recorded in 51 countries, reflecting more plastic than the next two top global polluters combined. 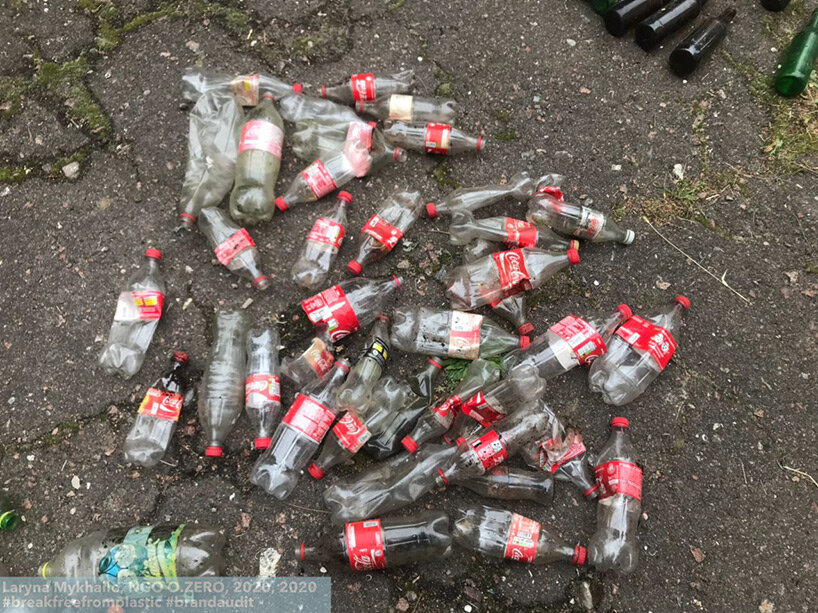 ‘it’s not surprising to see the same big brands on the podium as the world’s top plastic polluters for three years in a row,’ said abigail aguilar, plastics campaign regional coordinator of greenpeace southeast asia. ‘these companies claim to be addressing the plastic crisis yet they continue to invest in false solutions while teaming up with oil companies to produce even more plastic. to stop this mess and combat climate change, multinationals like coca-cola, pepsico, and nestlé must end their addiction to single-use plastic packaging and move away from fossil fuels.’ 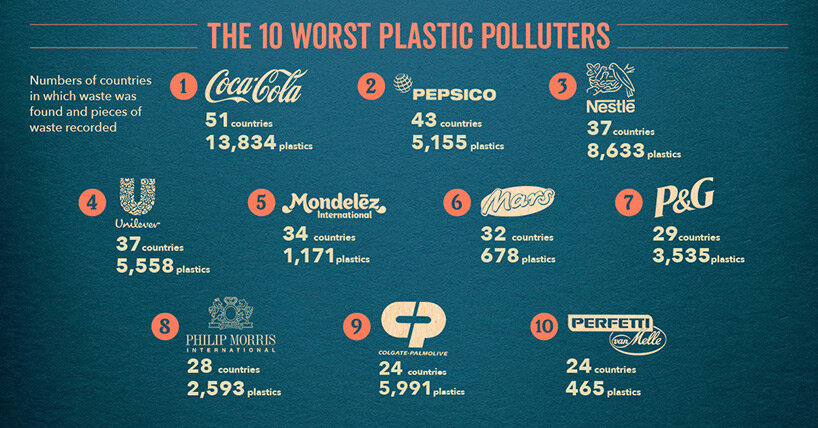 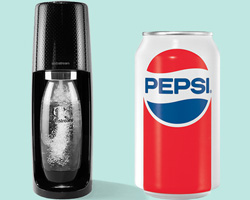 Aug 21, 2018
your next pepsi-cola could be DIY as pepsico buys sodastream in effort to reduce waste 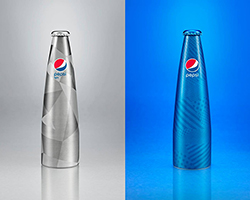 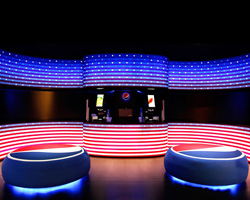 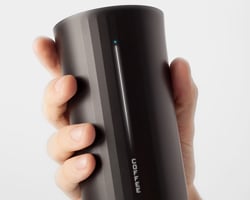 Jun 13, 2014
vessyl smart cup by yves behar can tell the difference between coke and pepsi 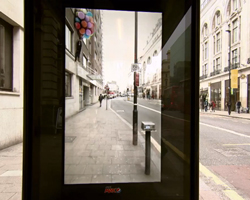