coca-cola has been named for the second year in a row as the most polluting brand in a global audit of plastic waste. conducted by the break free from plastic global movement, it found that the company was responsible for more plastic litter than the next top three polluters combined. 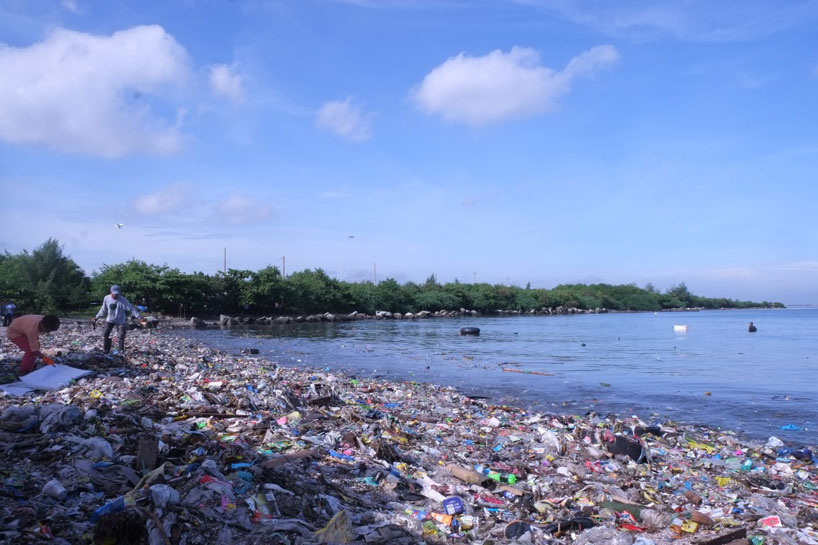 the audit involved 72,000 volunteers, across 50 countries and six continents, taking part in 84 cleanup events. combing through beaches, city streets, oceans, rivers and neighborhoods, they collected a total of 476,423 pieces of plastic waste and found that coca-cola was responsible for a large majority. 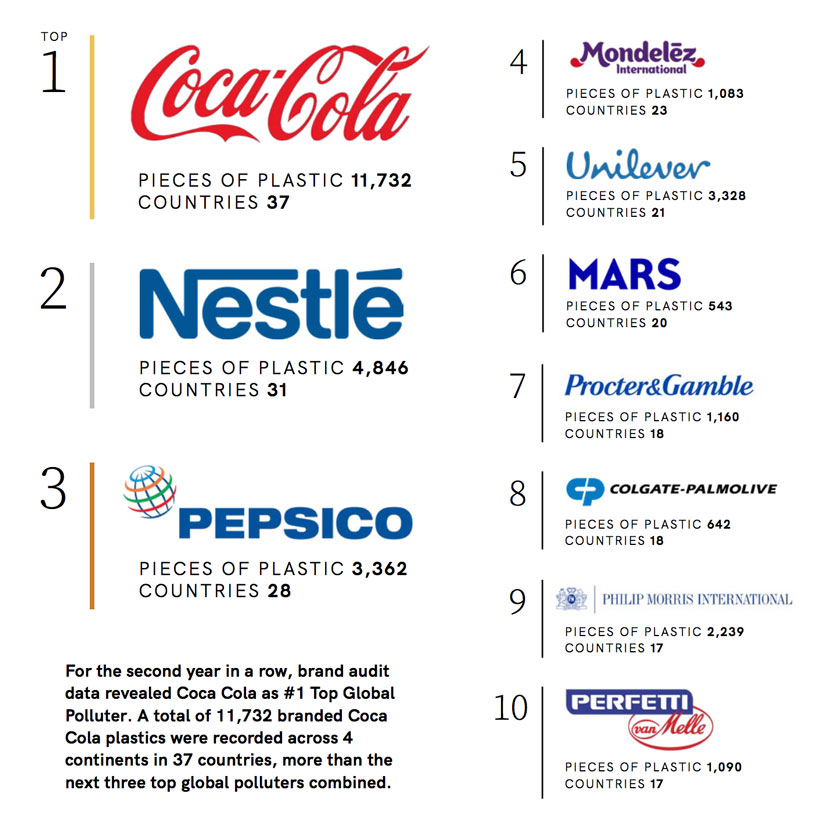 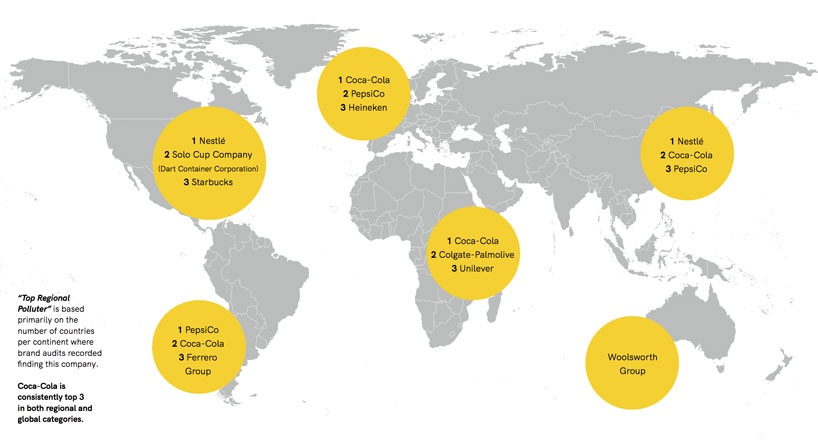 the study also focused in on specific continents, finding that nestle, solo cup company and starbucks were the top three polluting brands in north america. however, coca-cola was still featured in 4 out of the 6 continents recorded.

coca-cola responded to the audit’s findings with an emailed statement to online news publication the intercept: ‘any time our packaging ends up in our oceans — or anywhere that it doesn’t belong — is unacceptable to us. in partnership with others, we are working to address this critical global issue, both to help turn off the tap in terms of plastic waste entering our oceans and to help clean up the existing pollution.’ 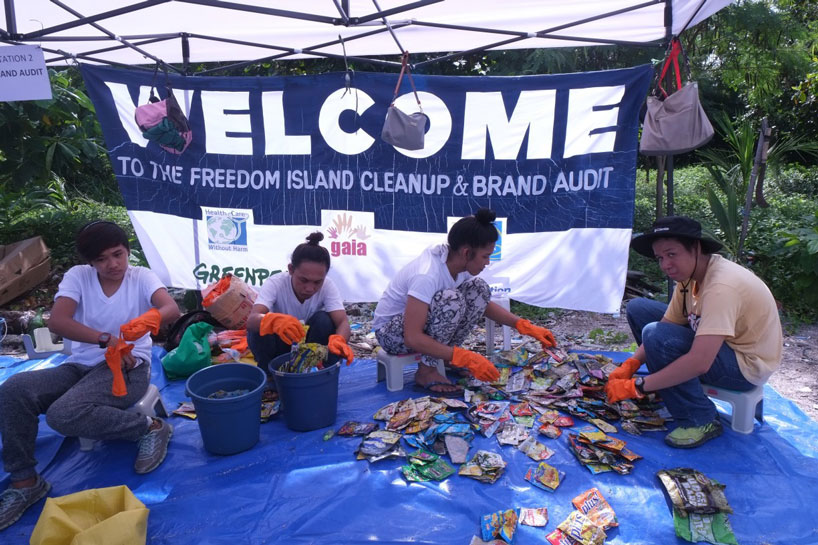 ‘we are investing locally in every market to increase recovery of our bottles and cans and recently announced the launch in vietnam of an industry-backed packaging recovery organization, as well as a bottler-led investment of $19 million in the philippines in a new food-grade recycling facility,’ it continued.

‘we are also investing to accelerate key innovations that will help to reduce waste, including new enhanced recycling technologies that allow us to recycle poor quality pet plastic, often destined for incineration or landfill, back to high-quality food packaging material.’

coca-cola has made recent efforts to diminish plastic pollution. earlier this month, coke introduced a plastic bottle made from recycled marine plastic, and last year the company pledged to collect and recycle ‘the equivalent of every bottle or can it sells globally.’ 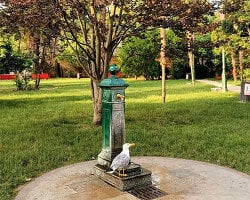