new york sunshine presents repent or perish, a film that depicts the desire to run away

south korean graphic-designer yeohyun ahn has developed the typography research project ‘type+codeII’. the collection is a graphic manifestation of ‘cybernetic ecology’, in which the artist explores letter formation and alternative typographic solutions through coding to achieve a highly contemporary end result. ahn investigates formal expressions of typeface with his knowledge of calligraphy, graphic design, computer science and information design in order to create abstractions of roman characters, recalling components of natural and religious themes.

‘typecodeII’ explored the aesthetic of experimental, code-driven typography through the software program, processing, created by ben fry and casey reas. firstly, ahn used adobe illustrator, photoshop and indesign before working with processing. ahn referenced binary tree algorithms, l-system algorithms, geomerative library and caligraft created by richard marxer, and the fonts arial, times, helvetica, stanford, from jennifer dickert in processing. the designer experimented with the duplication, overlaying, rotations and cutting of each work in adobe programs. in the end, the visual output was converted from programming as a pdf to exist as a high resolution image. 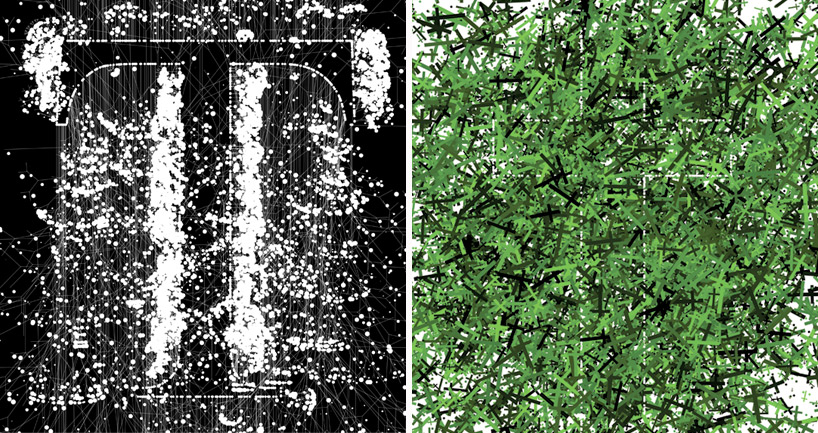 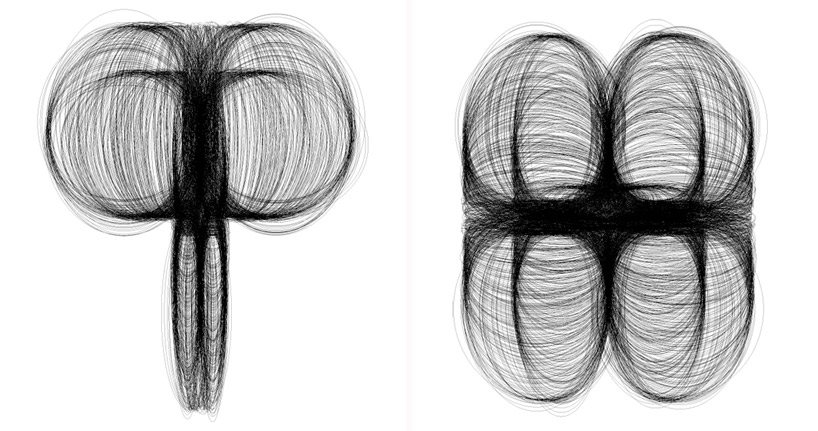 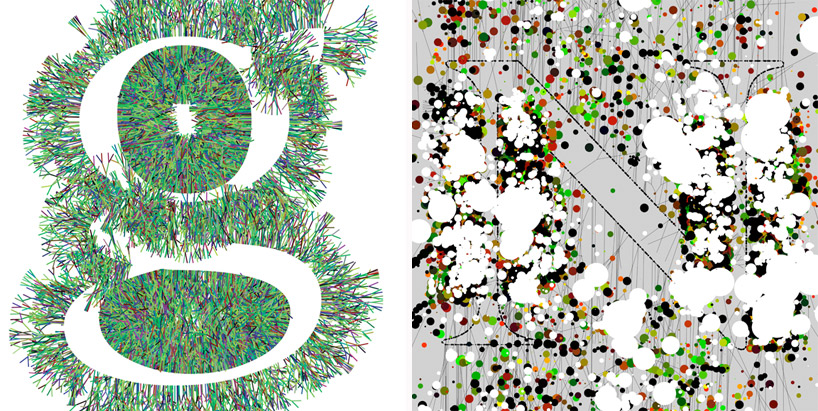 ‘previously, my typography was somewhat misunderstood in that they were believed to have been spontaneously created without any clear visual purposes, but it is not true. they were highly intended, planned and implemented from my initial sketches of visualization to the finalization of my ideas through computer codes by way of processing.’-yeohyun ahn 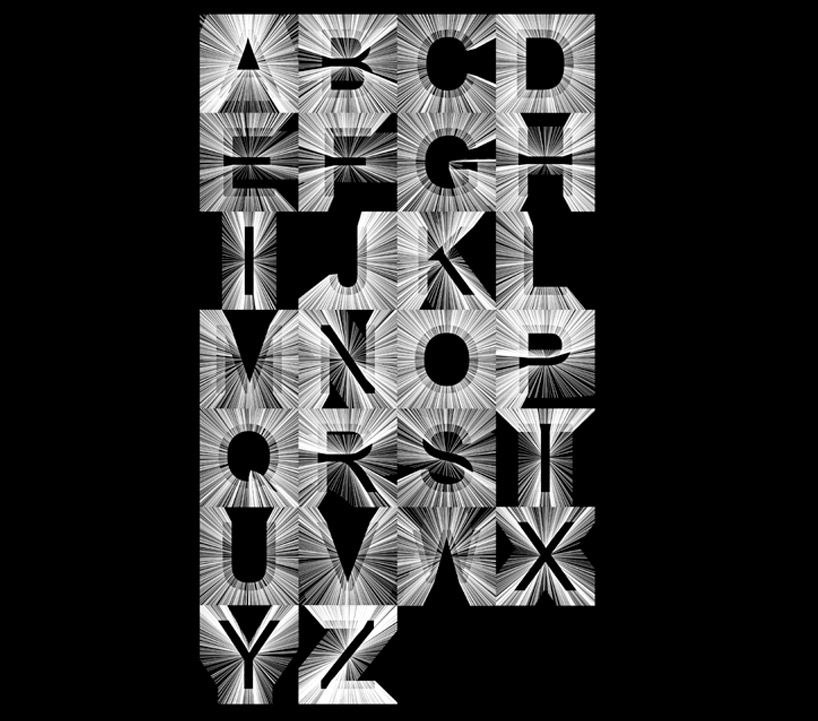 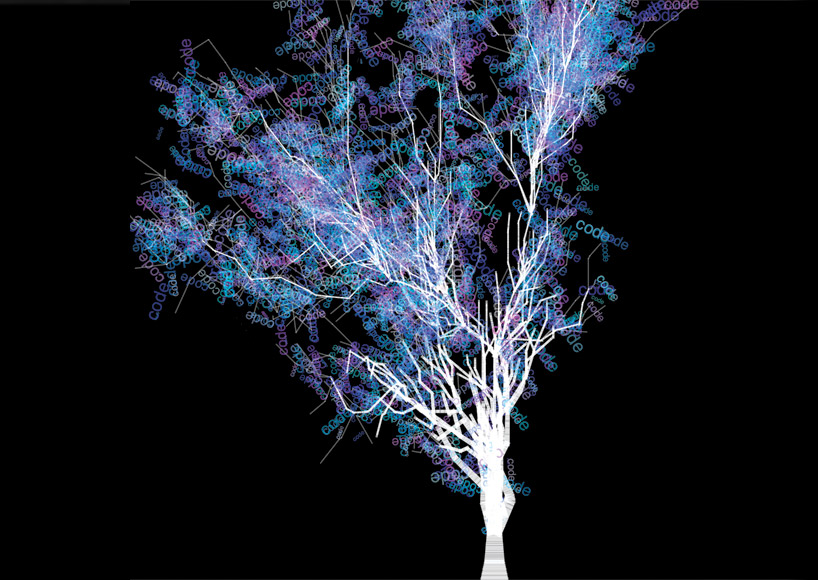 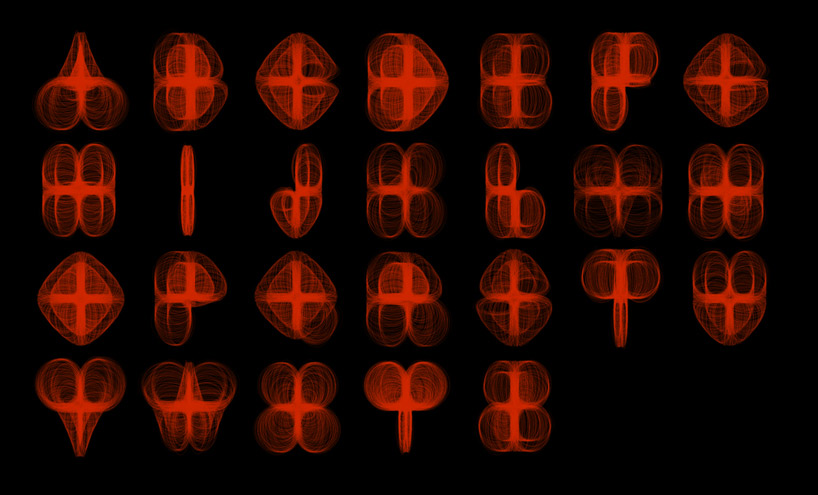 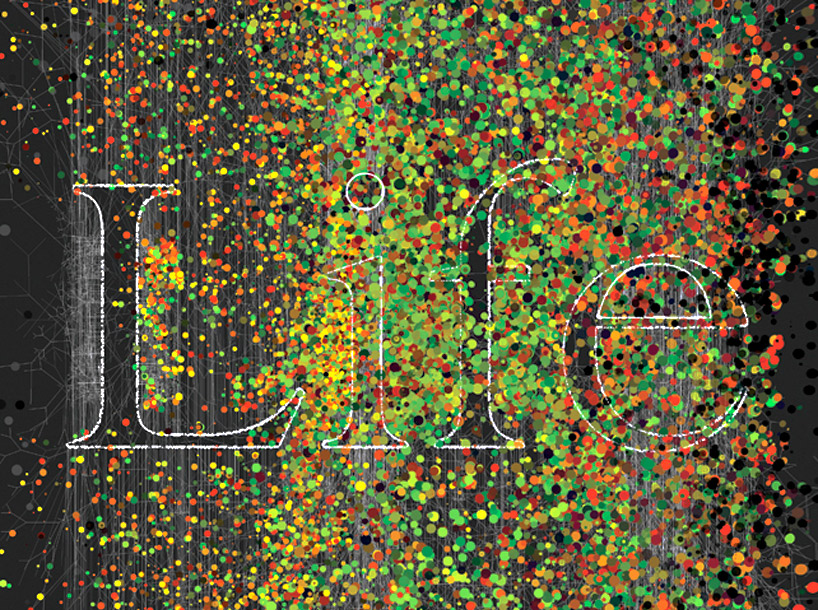 Oct 20, 2020
the flaming lips perform a concert with both the band and fans encased in plastic bubbles
held at their hometown oklahoma city, the flaming lips literally blew up 2020 to protect themselves and the fans from COVID-19.
design
+2.4K shares
connections: +290

Oct 19, 2020
enzo mari has died aged 88
italian artist and designer enzo mari (1932-2020), has passed away yesterday in milan after being hospitalized at the city’s san raffaele hospital.
design
780 shares
connections: +980