colalife is a campaign and system design for transporting social products, such as re-hydration salts and high-dose vitamin a tablets into developing countries through the coca-cola distribution system. while shipping these products to remote villages in developing countries would prove very costly for a non-profit company, by sending them with crates of coca-cola, the cost is made next to zero. the system uses airpods which are specially designed to fit into crates of coke. the shape of the container is such that is uses the empty area between the neck_s of the bottles. the campaign is the brainchild of simon berry who decided to try and get the system off the ground through the social networking powers of the internet. he is now in discussions with coca-cola and is looking to engage with an international NGO to move the project forward. 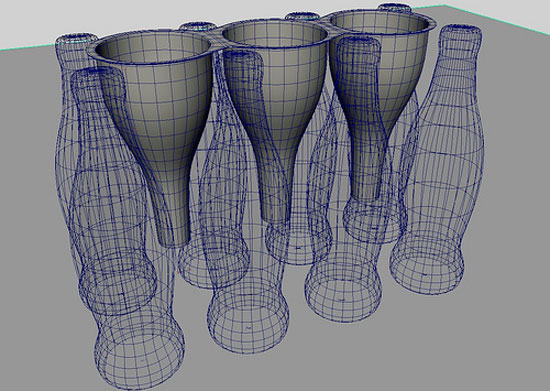 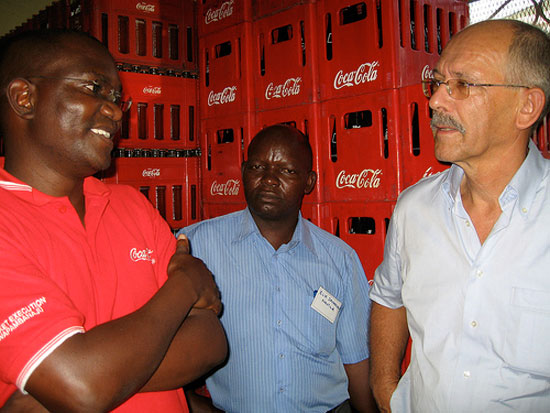 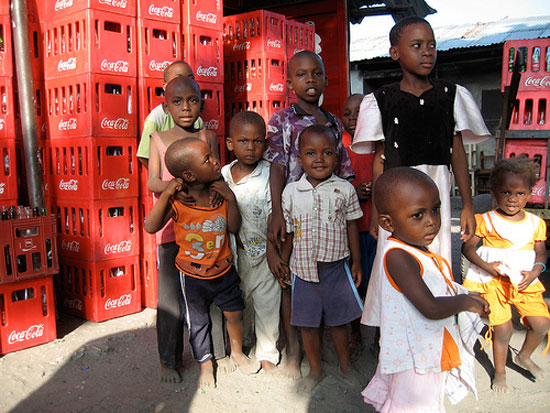