melding mechanics, metal and a little bit of mayhem, british inventor and producer colin furze has crafted a ‘safety suit’ from steel, adapting its properties through the use of hydroforming. the process requires water pressure (from an ordinary garden washer) and metallic sheets, which allows the material to bend and billow into inflatable compositions. modeling the body and limb armor independently of each other, furze welded the final wearable frame into a ensemble reminiscent of the tin man, yet able to withstand extremely high heat and pressure. 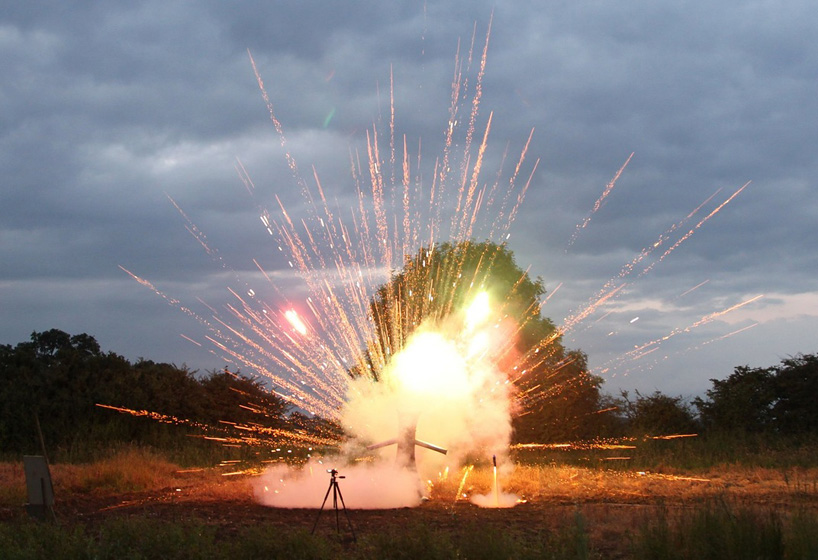 during the performance, a blast of fireworks surround  furze

furze has taken his protective garment to the elements, recently wearing it while stationed at the center of an ignited fireworks display. as flaming rockets blasted in his direction, furze was able to stand safely inside, watching the pyrotechnic show from within the two carved eye-sockets cut out from the suit’s rectangular helmet. in its finality, the performance at night lit up the dark skies, illuminating furze and his inflated armor in an eruption of firey flares. 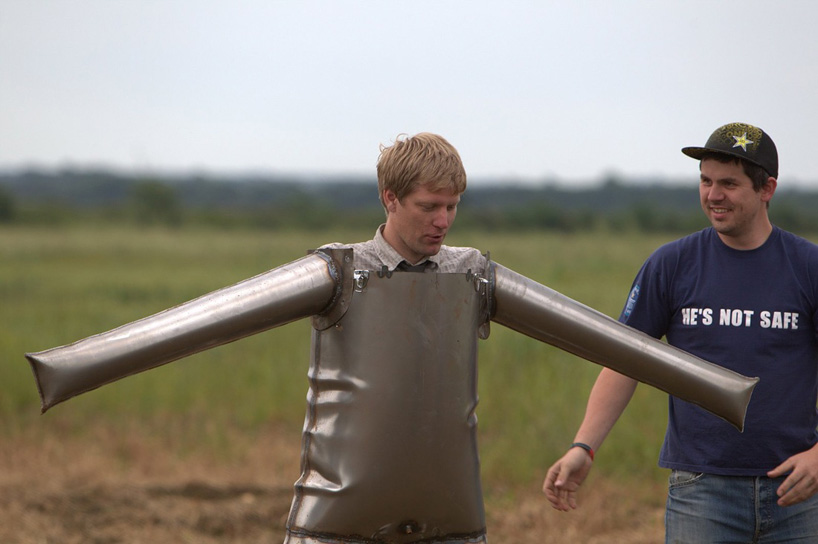 dressed in the ‘safety suit’ and preparing for the fireworks display 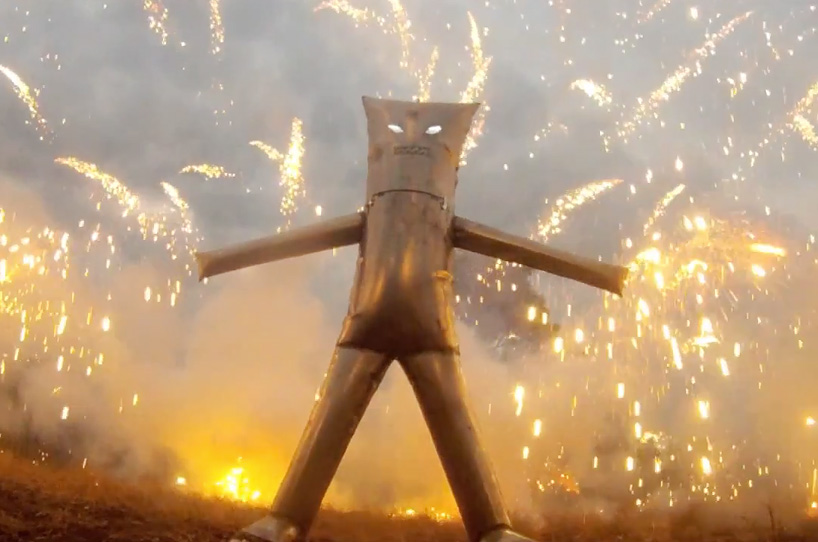 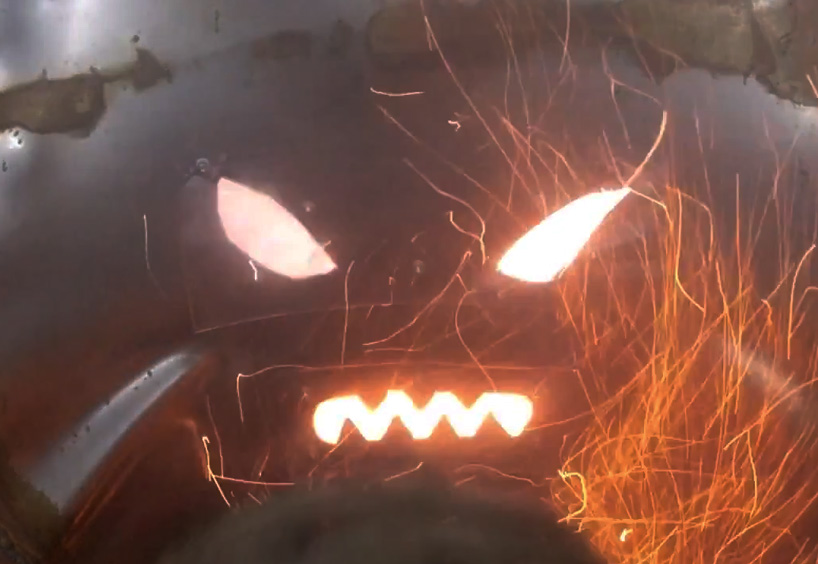 view from inside the suit
image courtesy of colin furze

the hydroforming process: metal expands through the use of a garden hose
gif by designboom 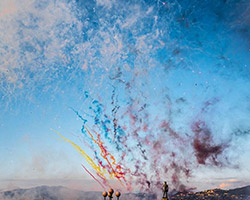 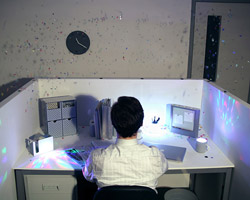 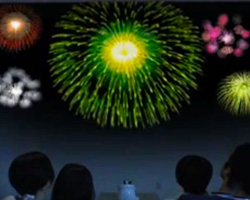