a door handle may be used for more than solely the opening and closing of doors. the handle is symbolic of plunging into a new frontier; the door standing as the limit between two universes. the colombo design door handles embody two points of significance: one visionary  and the other tactile. when the latter interpretation takes precedent over the first, it leaves off to exist setting free its own being which is the hidden ‘esprit’ of all things. the designboom still-life series celebrates both the dynamic quality of the door handle in the foreground in combination with the beauty observed just beyond the piece in what is ultimately a surrealistic visualization of a traveling artifact. the atmosphere is captured so authentically that one can practically touch it. 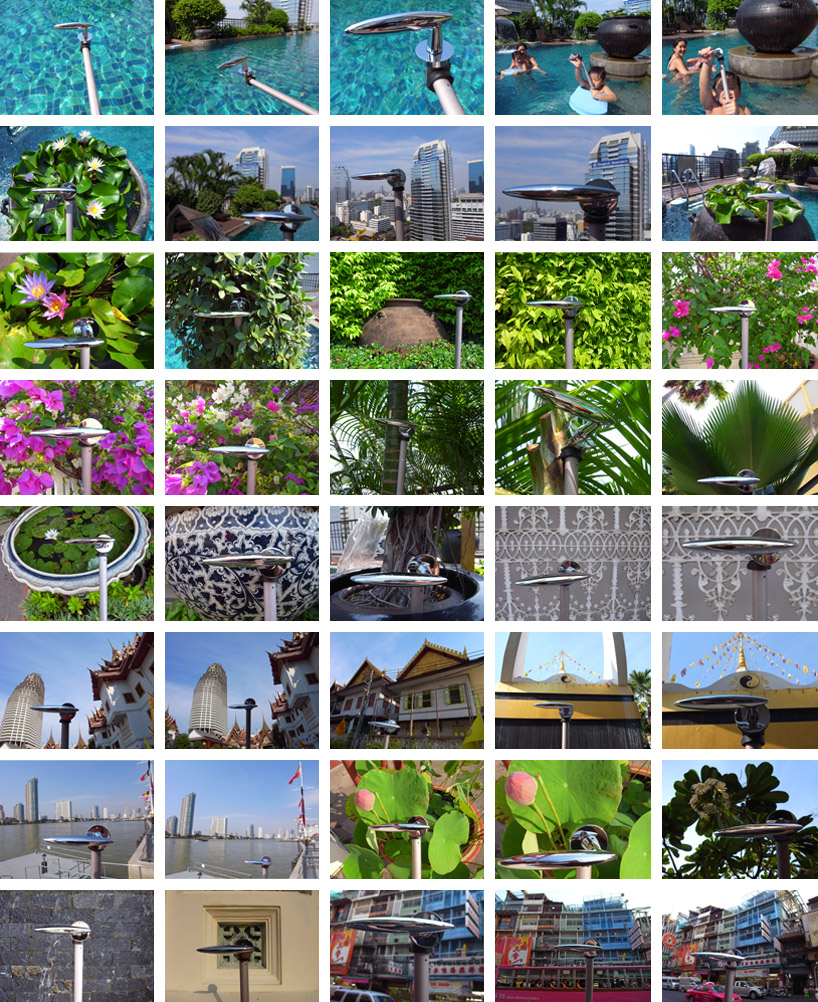 the handle, with its dually exaggerated curved pointed form, had the opportunity to visit a great deal of this bustling eastern metropolis images © designboom

the ‘pegaso’ door handle by alberto meda, for colombo speaks to two manifestations of the concept of space; both inside and outside, here or there. every space has a unique interaction with natural light. the polished lever is able to beautifully reflect the light found in any space. the images included in this colombo design series were taken by designboom on our recent trip to bangkok, for the TIFF thailand international furniture fair, in march of 2012. 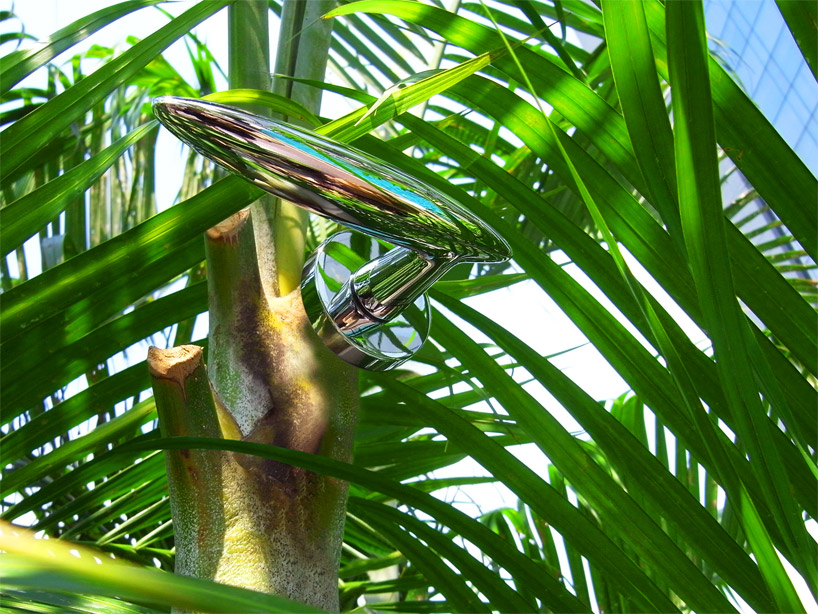 the elongated, ovular handle of ‘pegaso’ seems to grow from the circular door joint– its organic form is complimented by the vibrant shades and shapes of bangkok image © designboom

the doorhandle is not photoshopped into the screen, but rather, captured in thailand’s colorful surroundings. true to conceptual photographic still-life practice, we have removed the stick from several of the images in post-production, further combining the real ‘pegaso’ handle into the true landscape. the reflections and light are authentic and instantaneous — produced by the environment in the moment the image was captured. 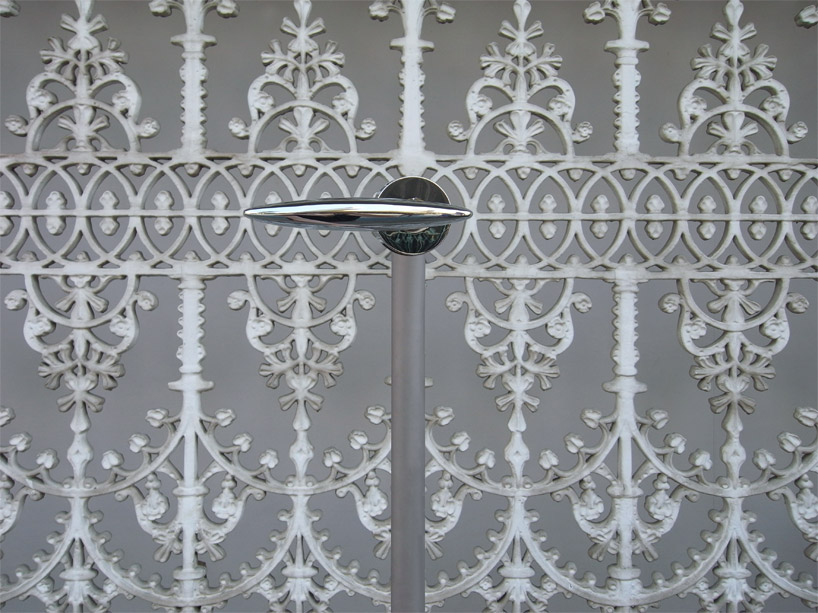 protecting the world from the steady depletion of resources has become more and more important in a global economy. one point is particularly emphasized in these efforts– the attention paid to manufacturing and production upon the environment. colombo design production processes are the result of a total attention to environmental protection. through the accurate management of these processes, the company has obtained the elite UNI EN ISO 14001 certification ‘certified environmental management system’, ensuring clients that colombo design production is completed with the environmental wellness in mind. 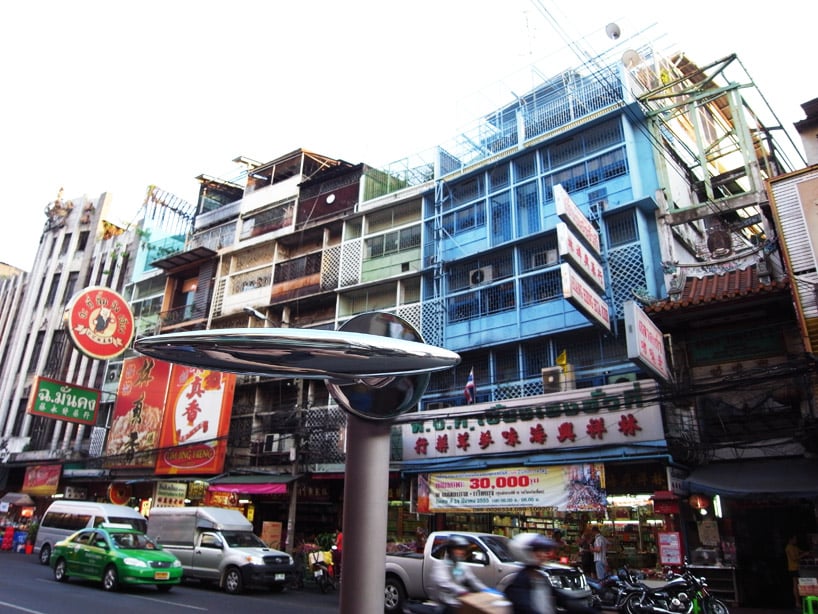 the company uses a finishing process borrowed from the tools industry, in which physical and mechanic features are produced to guarantee a very high performance, as far as mechanic wear, decay due to environmental and chemical agents, bright sunshine, and drastic/rapid changes in temperature are concerned. the strength of the finish and low rate of surface friction ensure an enduring resistance to scratches from jewelry or keys, for example. the durability of the handle’s finish is especially important in marine areas with high-salinity or regions subject to acid rains. 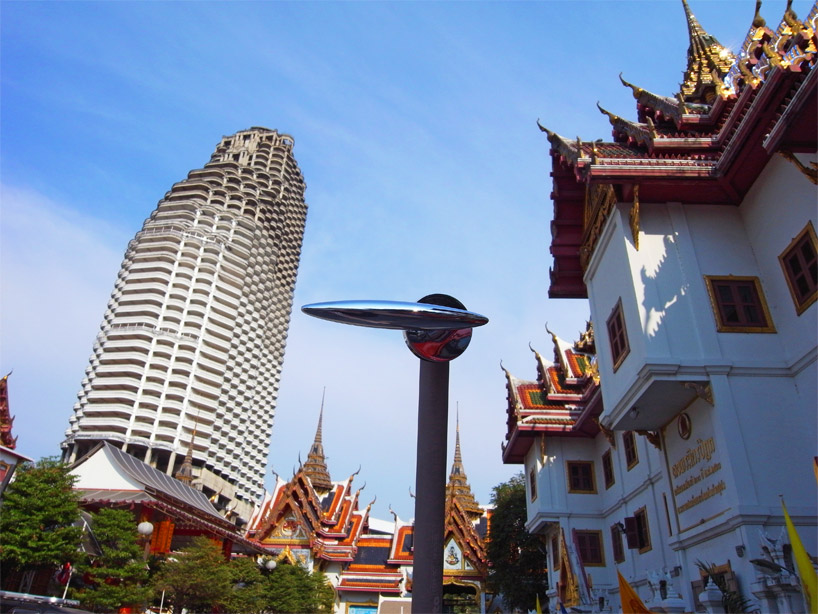 in bangkok, we have captured ‘pegaso’, the doorhandle by alberto meda, outdoors. the juxtaposition of the minimalistic tool with the vibrant colors attributed to the south east asian seaside country is an authentic result — there is a tangible quality to the images, as if one could reach out to turn the handle and open a door to the bright exterior environment. 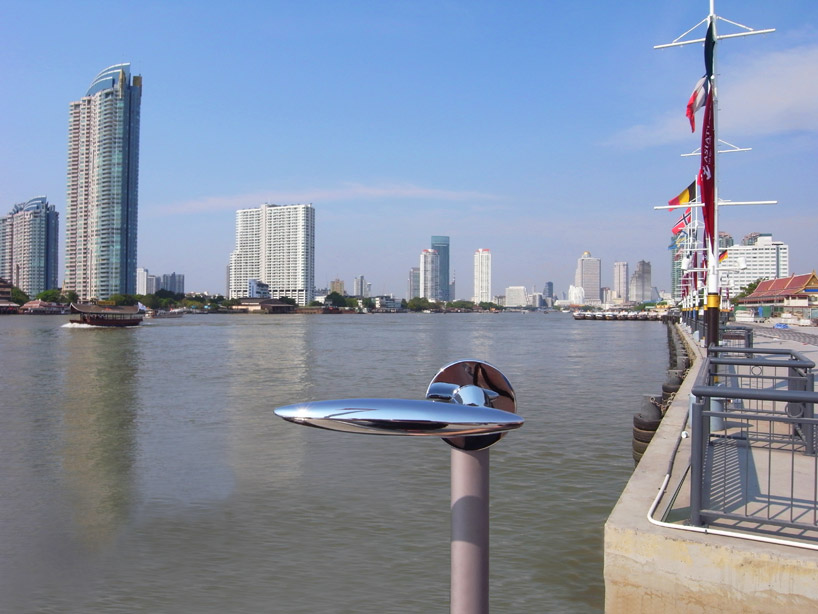 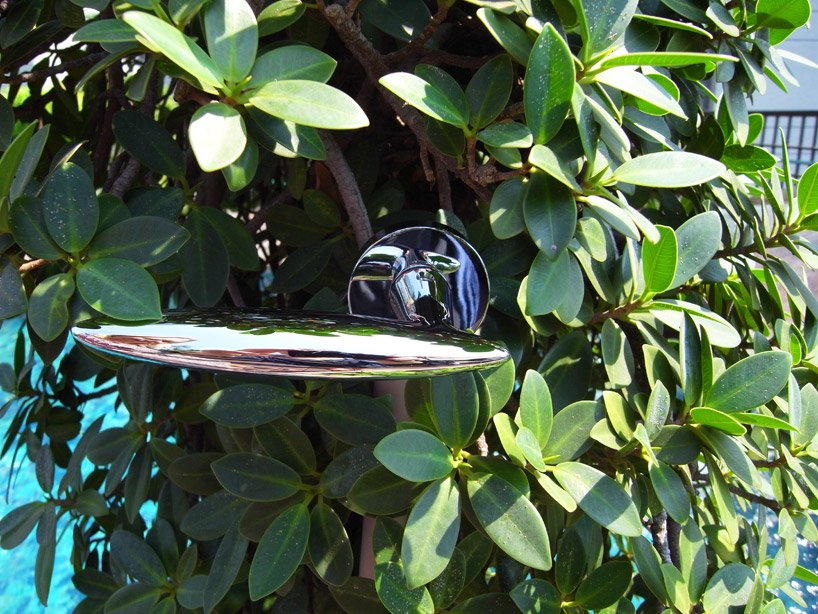 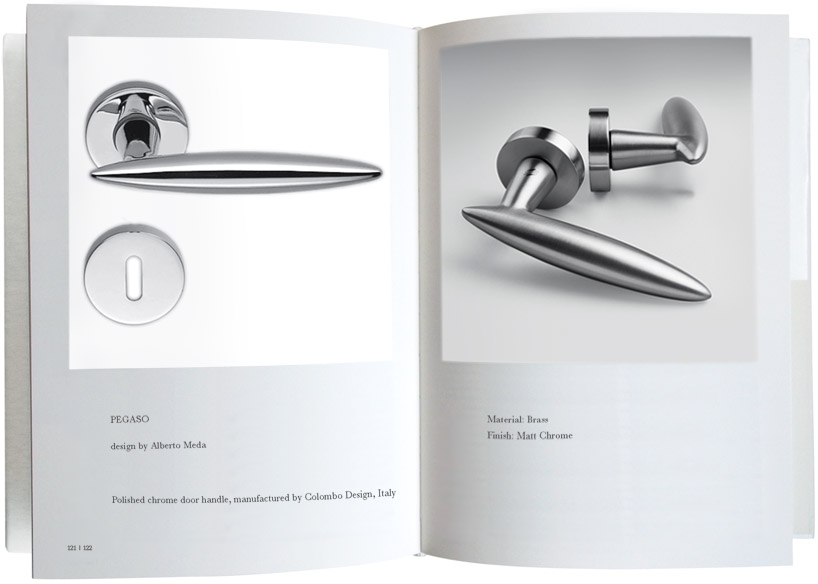 alberto meda was born in 1945 in lenno tremezzina, a small town in the province of como. in 1969 he received a degree in mechanical engineering from milan’s polytechnic. after four years at magneti marelli as an assistant in the production department, he became the head of the technical department at kartell in 1973, where he was in charge of overseeing all designs and research for technological developments in polyurethane foam. in 1979 he began to work as a freelance designer and product engineering consultant. he worked with the alfa romeo  auto design division for four years. he currently provides designs to: alias, colombo design, italtel telematica, luceplan.

he won the golden compass in 1987 for the design sections of the book entitled ‘la materia dell’invenzione’ by ezio manzini (arcadia)  and in 1989 with his ‘lola’ lamp for luceplan. his designs have been shown in tokyo (1990, one-man show), osaka (1991) and milan (triennale, 1992). he currently lives and works in milan, where he is a professor at domus academy. 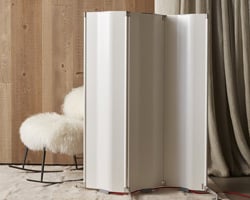 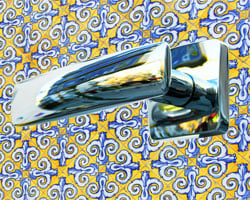 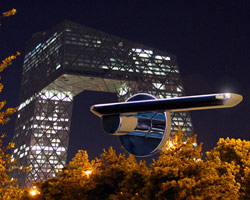 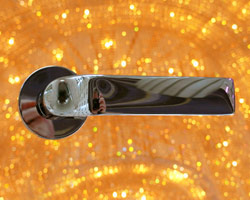 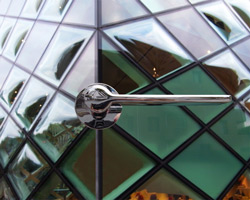