as an official media part of design days dubai 2015, designboom brings you exclusive previews and features of this year’s event that takes place from monday, march 16th until friday, march 20th, 2015. in its fourth year, design days dubai is the leading fair in the middle east and south asia that is dedicated to collectible and limited edition furniture and design objects, as well as presenting a non-commercial programme of specially curated installations, live performances and workshops.

among this year’s presentations is an immersive lighting work by commonplace studio which takes to the sky. commissioned by victor hunt designart dealer, ‘lumière’ cloud installation explores the notion of clouds and their ability to draw our eyes upward; captivating us with their dreaminess, allowing us to contemplate freely — a cherished status among artists of the 19th century. in a coequal manner, ‘lumière’ also considers the different and less romantic meaning that the ‘cloud’ has today, in which we associate the term more with remote and unseen data centers, and computational efficiency. 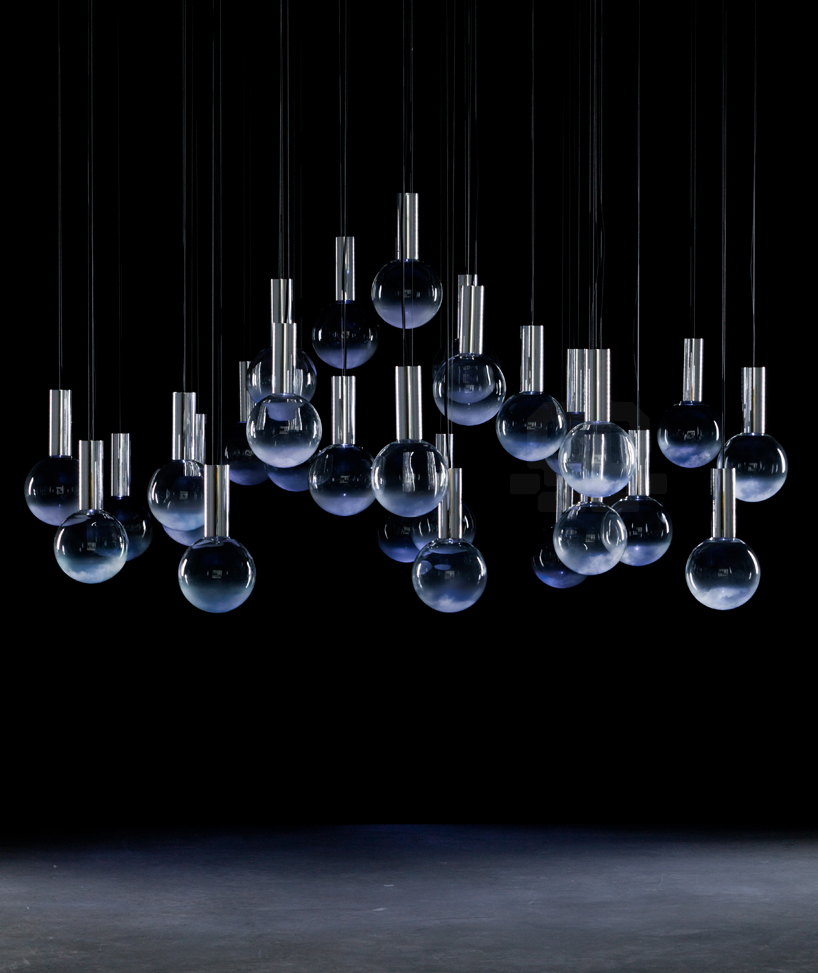 while the contemporary understanding of the cloud and its constant processing and crunching of networked servers is a technical marvel, it no doubt has little poetic or visual resemblance to the physical masses that billow above our heads. commonplace studio plays with these contrasting definitions and interpretations through a composition of twenty-eight pendant lamps, that collectively create a recognizable cloud-like form, despite their apparently random organization. 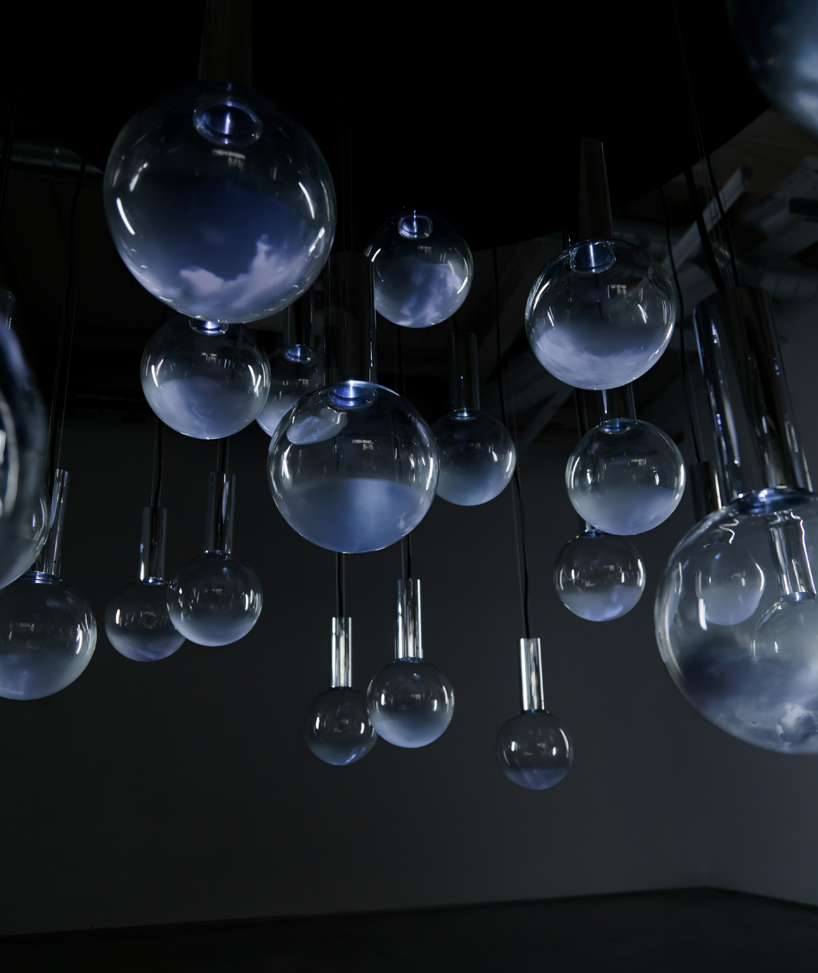 powered by a network of custom built micro-projectors that are embedded within each lamp fixture, the volume changes from vantage point to vantage point, and the view from below reveals images of various skies in different conditions — from the serene to the sublime — that are discharged onto the inner surface of each bulb. in its entirety, ‘lumière’ is choreographed to express an atmospheric condition that is somewhat of a meteorological spectacle. 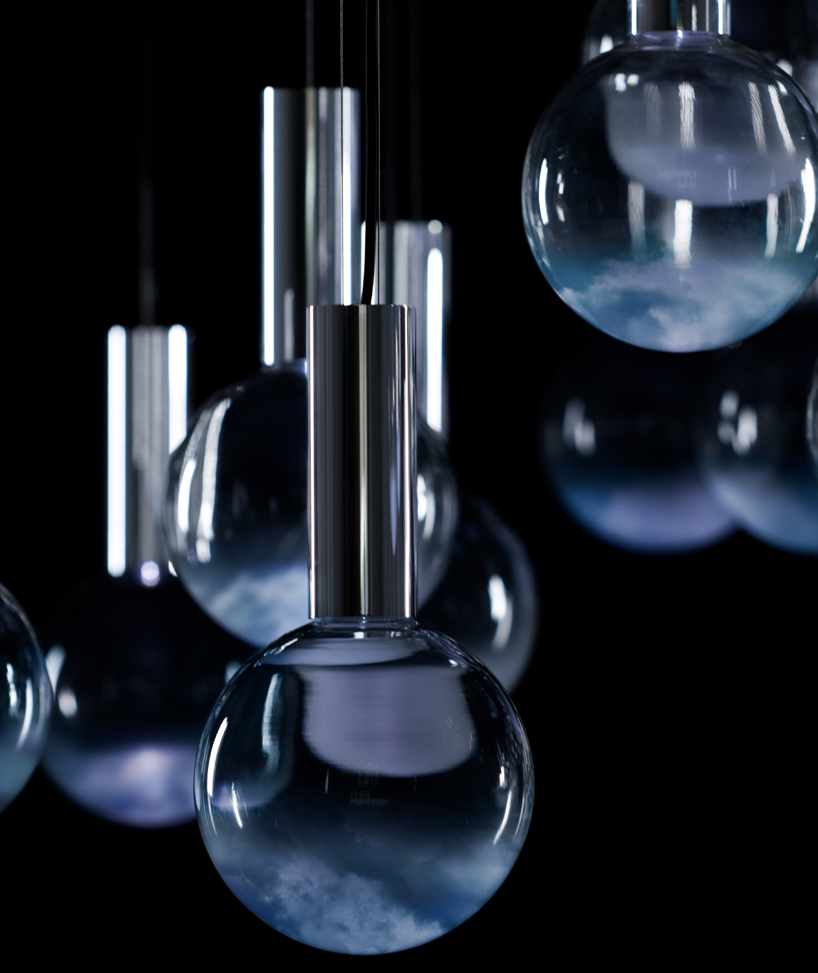 conceived specifically for design days dubai, commonplace studio responds to the site-specificity of the ‘lumière’ installation’s location in the united arab emirates (UAE). recognized more for cloud seeding than cloud spotting, thick blankets of fog often cover the country, transforming cities like dubai into a ‘cloud city’. the dutch creatives’ lighting project draws its influences from the local weather phenomenon of dubai, standing as a place to meet, discuss, or to dream. like the low-hanging masses that blanket dubai, the view from ‘lumière’ is just as magical from below. 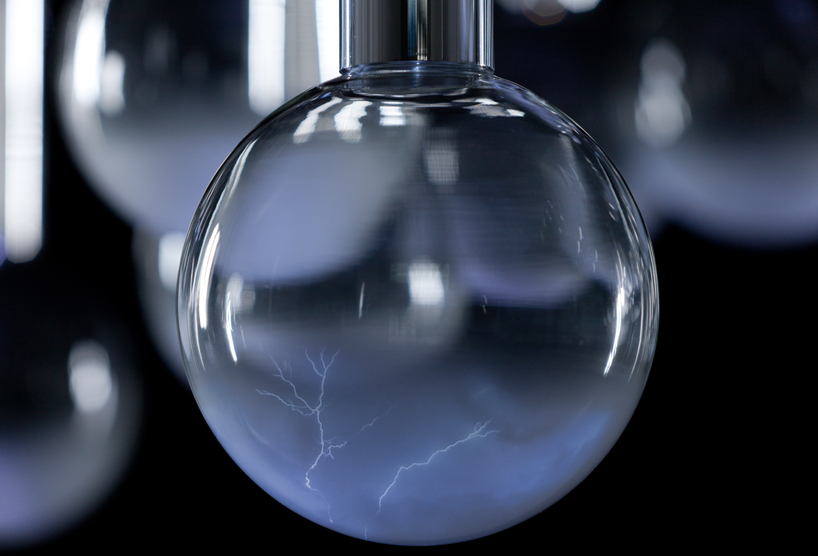 lightning storms are among the visually captivating skyscapes projected 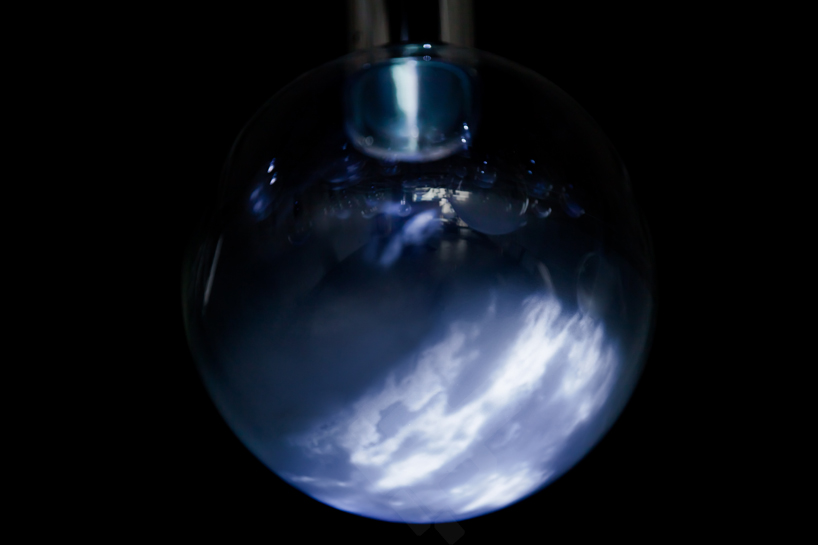 along with the sun piercing through the clouds 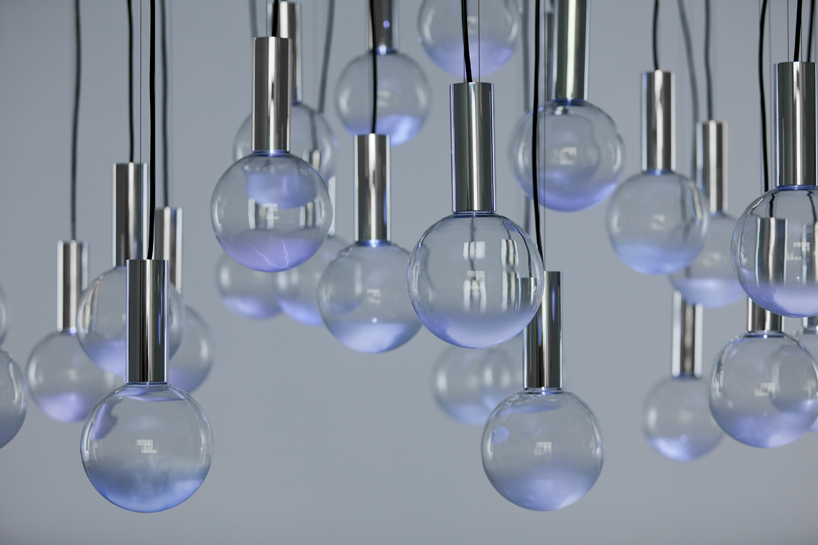 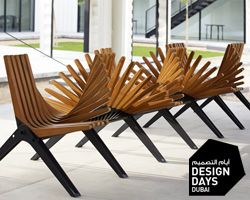 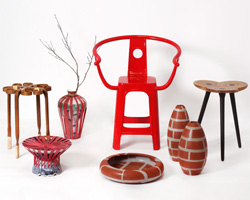 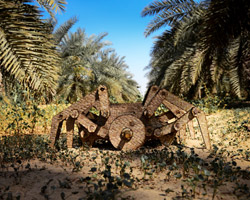 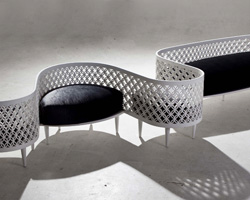