the opening week of experimentadesign amsterdam 2008, part of the larger design event freedesigndom will be packed with conferences, open talks and tours which will revolve around this year’s theme of space and place and design for the urban landscape. the amsterdam conferences will present seasoned protagonists from the international fields of design, architecture and various other disciplines who will discuss their own practices in relation to the themes of this year’s biennale to broaden and deepen the perspectives of experimentadesign amsterdam 2008. 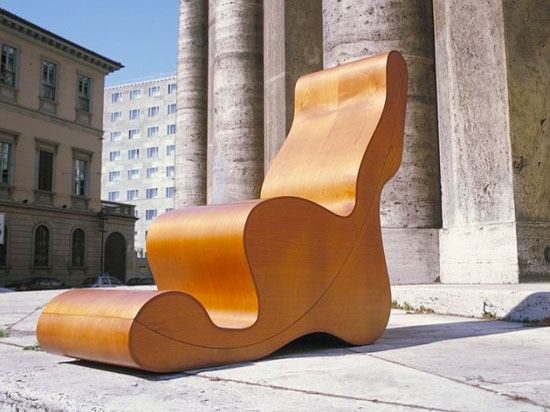 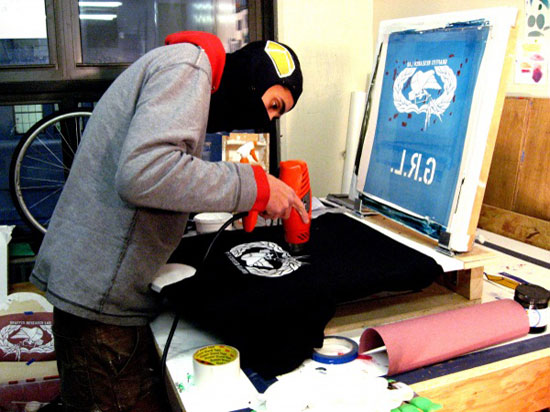 ‘the last shirt you’ll ever wear’ by graffiti research lab 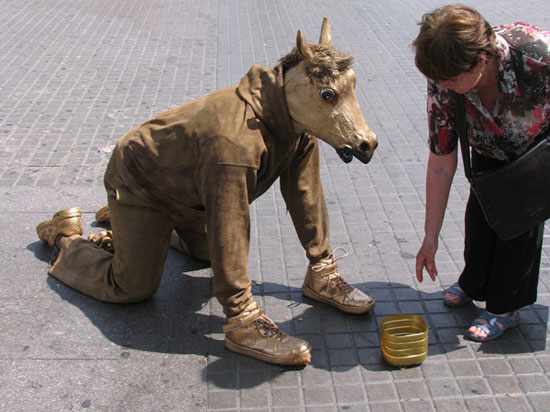 from ‘street installations’ by mark jenkins 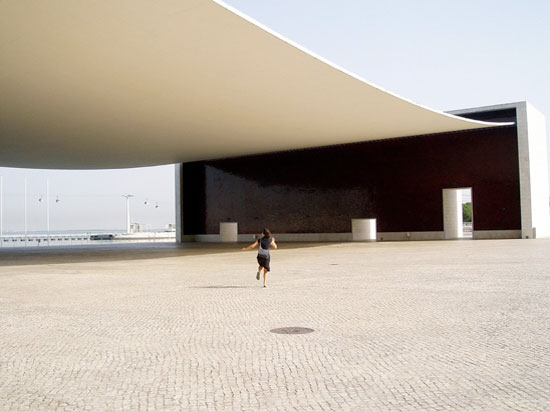 pavilion of portugal at expo ’98 by alvara siza vieira

in keeping with the tradition of fostering critical debate, open discussion and encouraging active participation, during the afternoons of the first week launch of experimentadesign amsterdam 2008, open talks will be held at three locations around the city. international designers and practitioners will be on hand to discuss issues which stem from the biennale’s core exhibitions. introducing the guests are talk hosts zoé ryan, alison clarke and farid tabarki who will be moderating and inviting the public to participate in the discussion. each of the sessions will stem from the themes of the exhibitions opening that day, and will act as a catalyst for further exploration of the theme space and place for the audience and event attendees.

the guests for the open talks are: 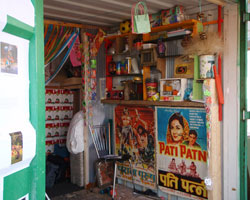