the conran shop debuted its specially commissioned ‘inspirations collection’ featuring a series of chairs by martino gamper. michael marriott and bill amberg were among the other designers commissioned for the project. gamper’s line of seating, like the other projects in the collection, were designed using terrence conran as a source of inspiration. the works all use the new book ‘terrence conran’s inspirations’ as their main source.

gamper focused on conran’s collection of thonet bentwood designs. using the hundreds of bentwood components found in thonet’s mundus factory in croatia, gamper created a variety of new chairs. these works reference the work of thonet, while inventing new forms and ideas. 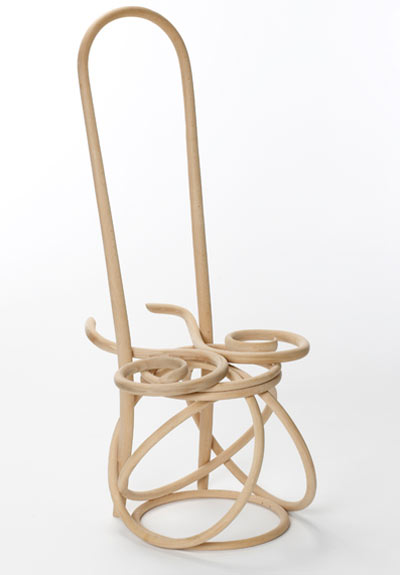 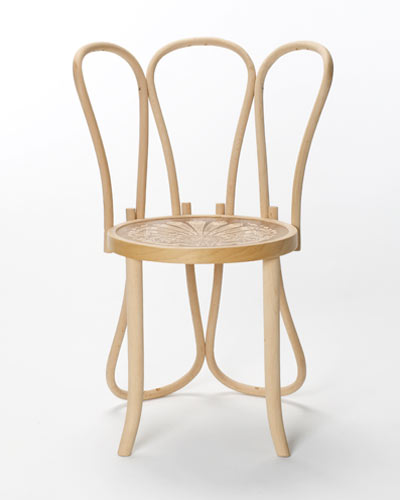 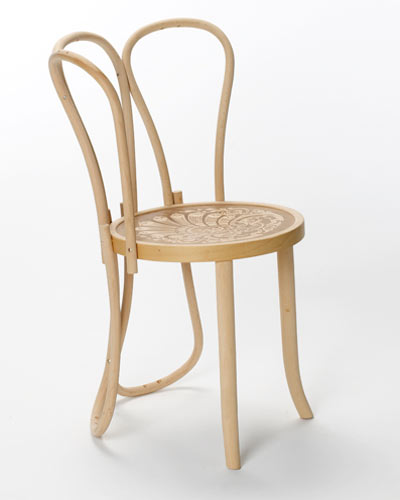