wolf d. prix and sophie c. grell of coop himmelb(l)au have designed a sculpture to be erected in front of the vienna state opera, one of the austrian capital’s most prominent sites. the piece will be built by the alban berg foundation for the composers of the viennese school – alban berg, arnold schönberg, anton webern – and the composer and court opera principal gustav mahler. 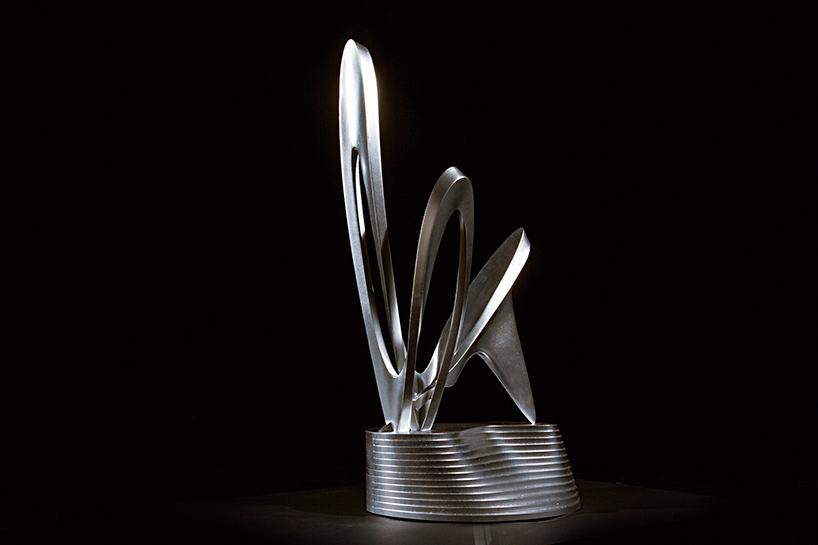 elevated on a pedestal, the ‘alban berg sculpture’ features a polished metal exterior that not only provides permanent surface quality, but also guarantees easy cleaning and repair. influenced by musical scores, coop himmelb(l)au’s design reacts with elegant loops to the expressive lines of music, creating a profound monument to the composers of the viennese school. 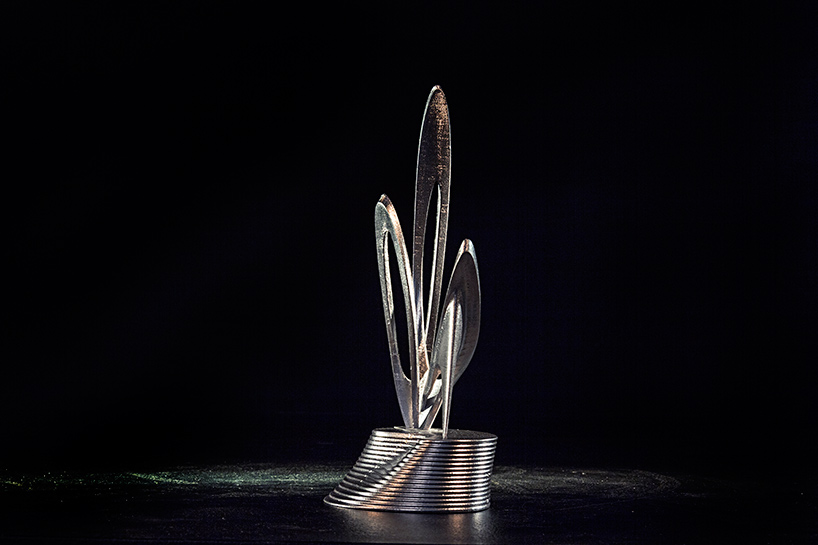 alban berg was an austrian composer of the second viennese school who wrote renowned operas such as ‘wozzeck’ and ‘lulu’. his work is inextricably linked with the names of his fellow campaigners, such as his teacher arnold schönberg, his colleague and friend anton webern, and gustav mahler, who created the basis for the viennese school of new music with his compositional work.

work on the sculpture is set to start in february 2016, with construction scheduled to last around three months. 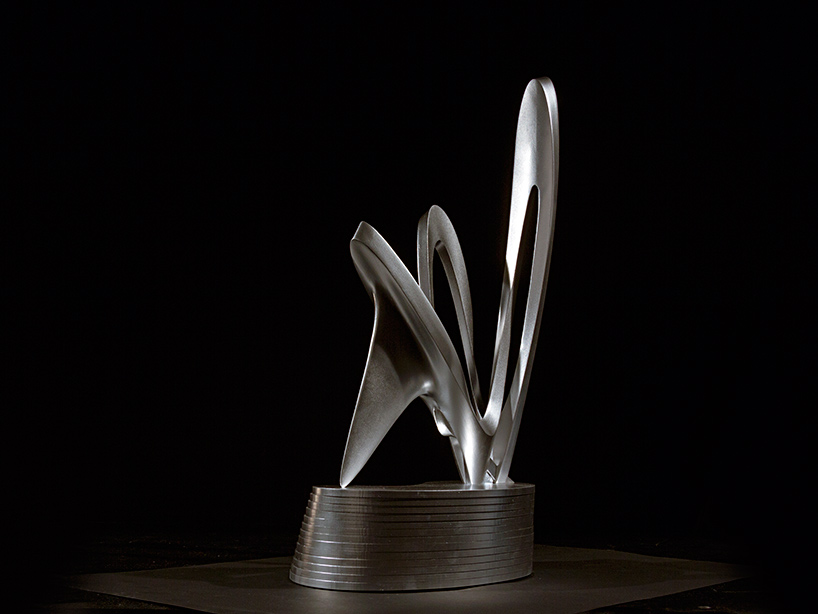 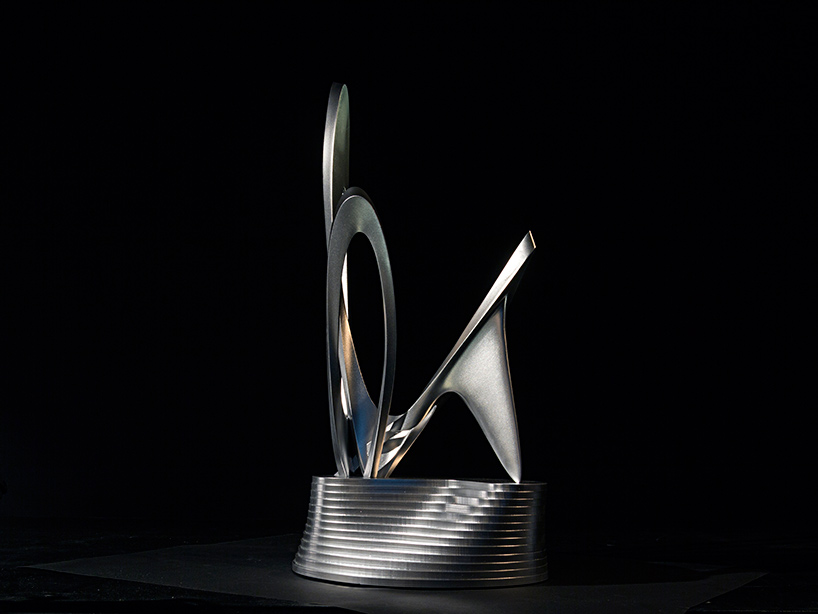 the sculpture will be complete by may 2016
image © markus pillhofer