marking the fifth year in which COS have participated during milan design week, the clothing company have creatively collaborated with japanese architect sou fujimoto this year to create the immersive installation named ‘forest of light’. the installation explores the concepts of interaction and perspective and is hosted within the cinema arts building dating back to the 1930s. using dynamic sound and light, the dark space is illuminated by tall cones that simultaneously interact with visitors’ movements. 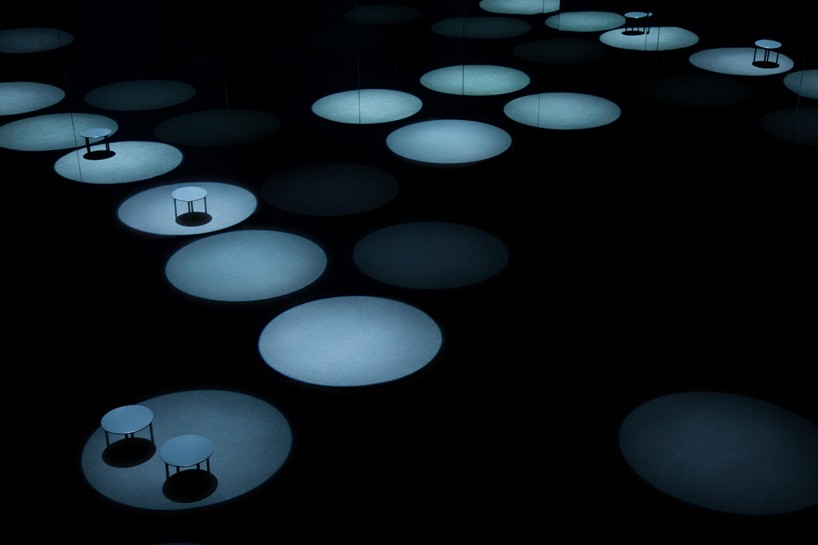 visitors are encouraged to explore and move within the atmospheric expanse

drawing from the COS spring summer 16′ collection, sou fujimoto has transformed the space visually, and in addition, with the aid of a specially created soundtrack, a thin blanket of fog and walls of mirrors, these elements add depth to the abstraction of trees.

‘the COS pavilion is the purest realization of the concept of forest, which is not static. light and visitors interact with each other and this synergy creates a bond between fashion, the space and the forest, as a form of architecture.’ – sou fujimoto 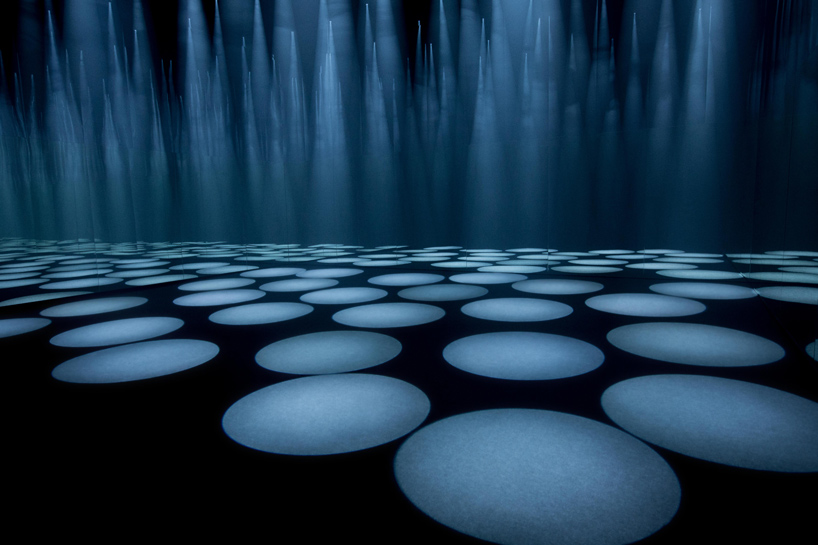 martin andersson, head of the COS collection man said of the collaboration: ‘sou fujimoto has embraced the COS aesthetic, creating an installation that is, at the same time, has a simplicity and surprising approach’. 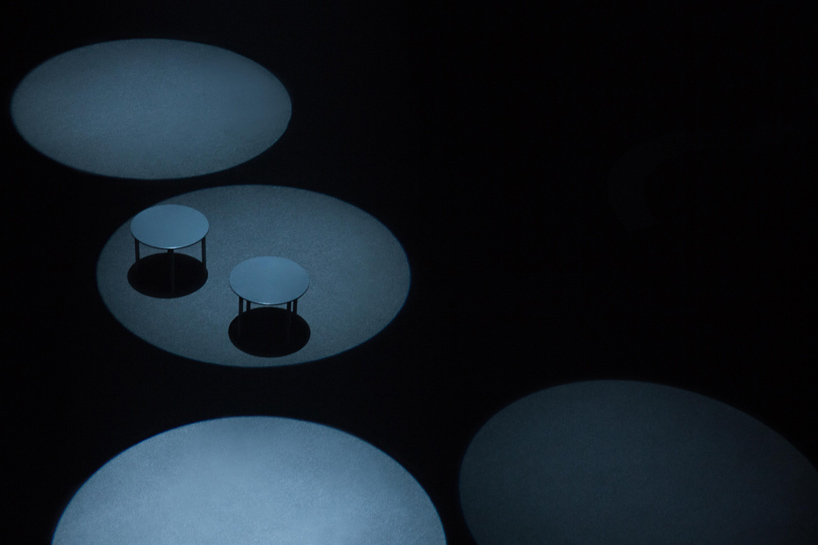 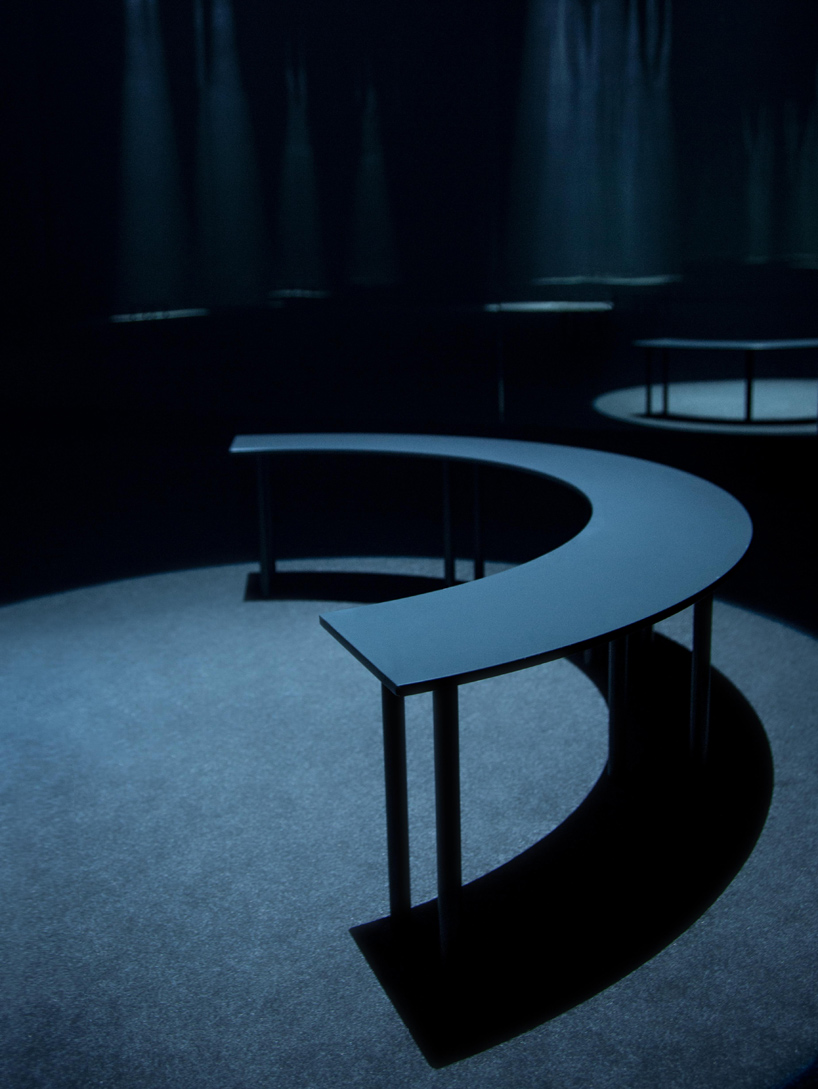 the installation is on show from the 12th to 17th april at via pietro mascagni 8, milan 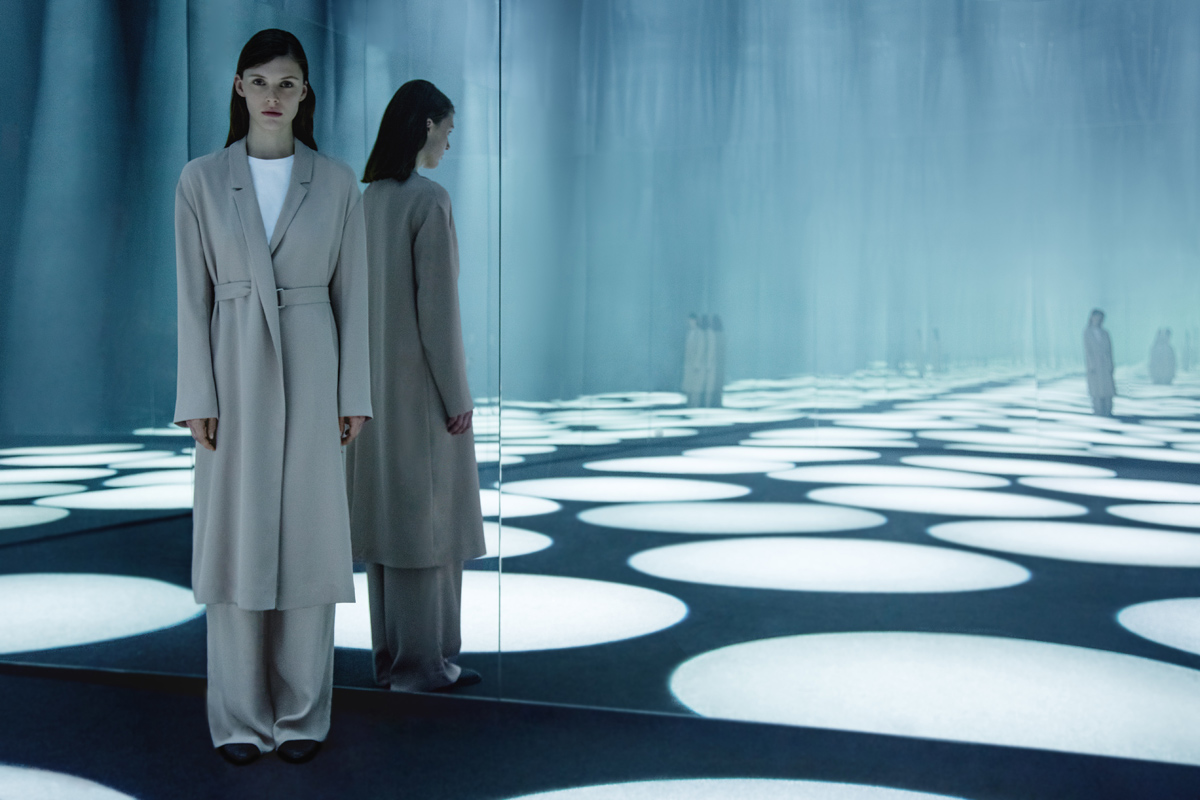 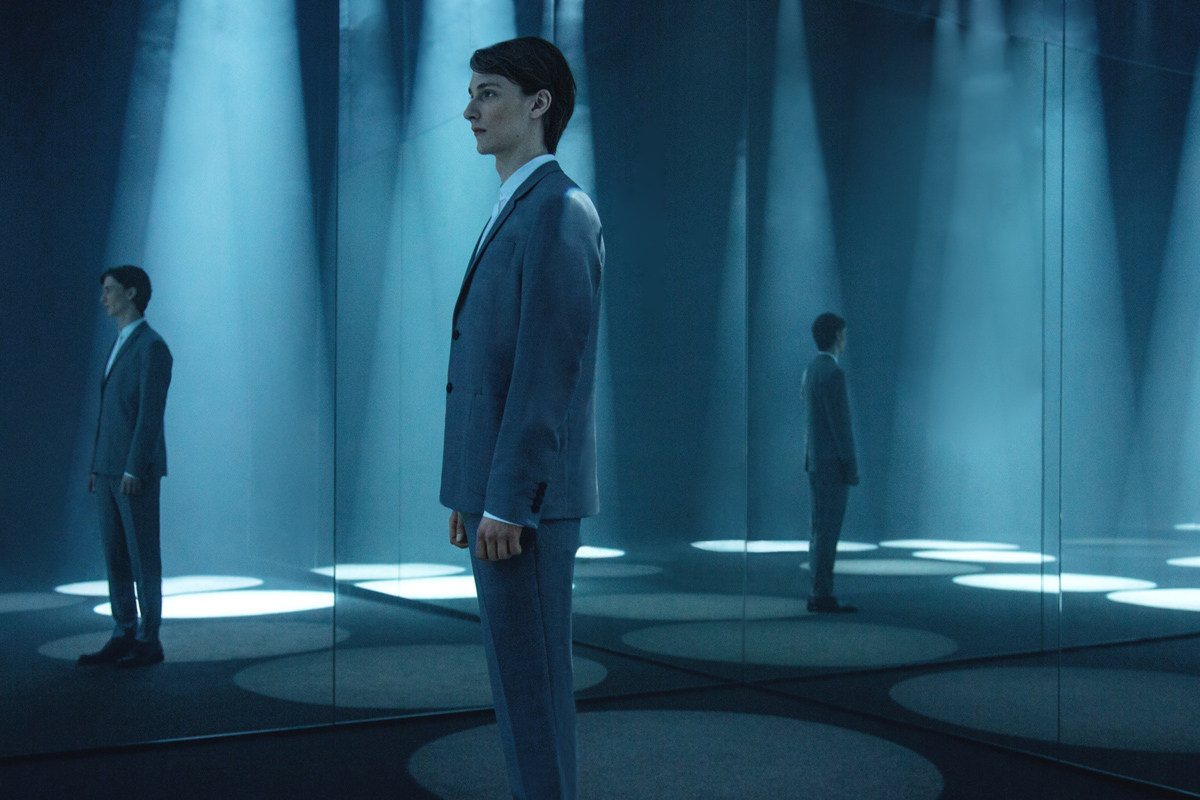 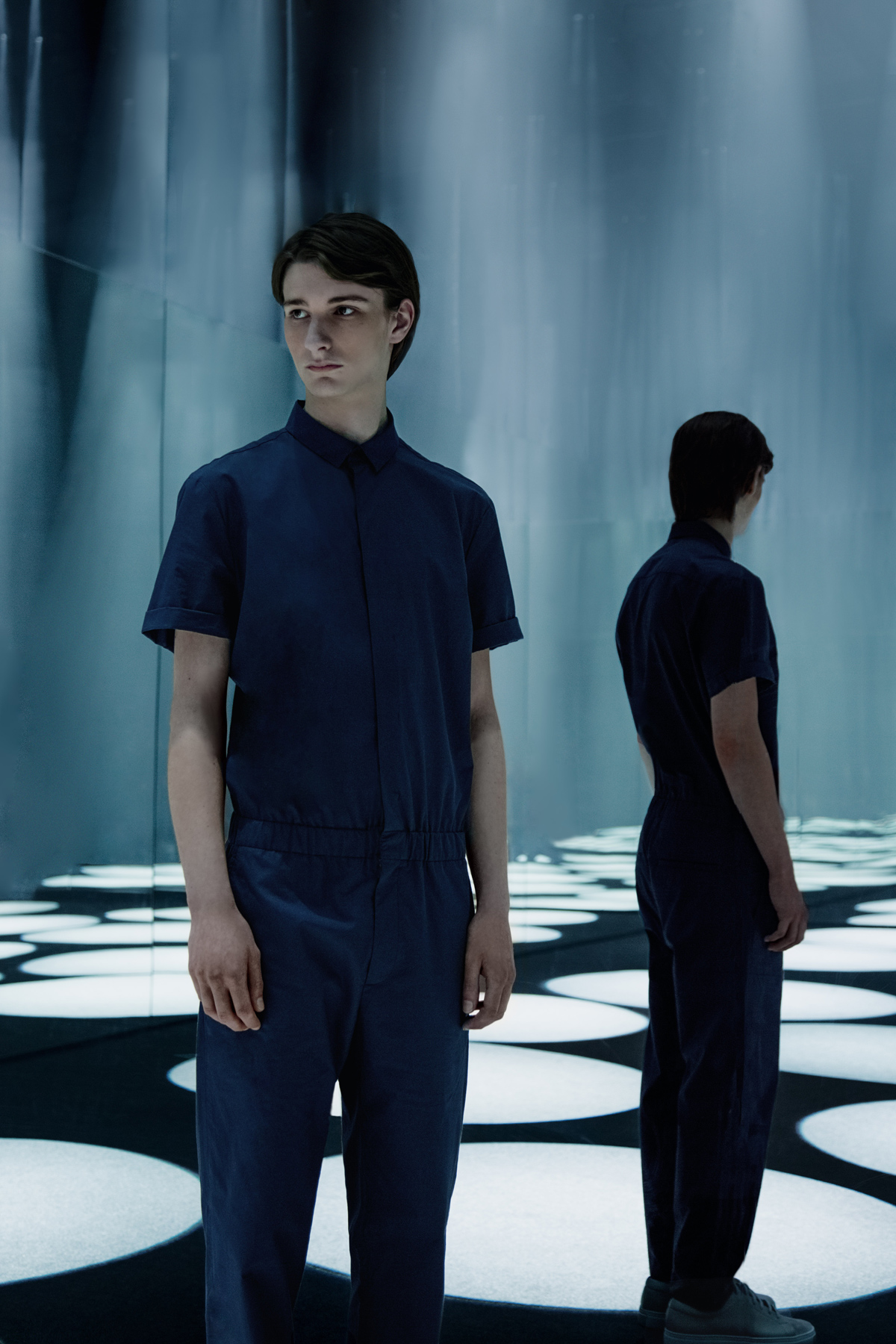 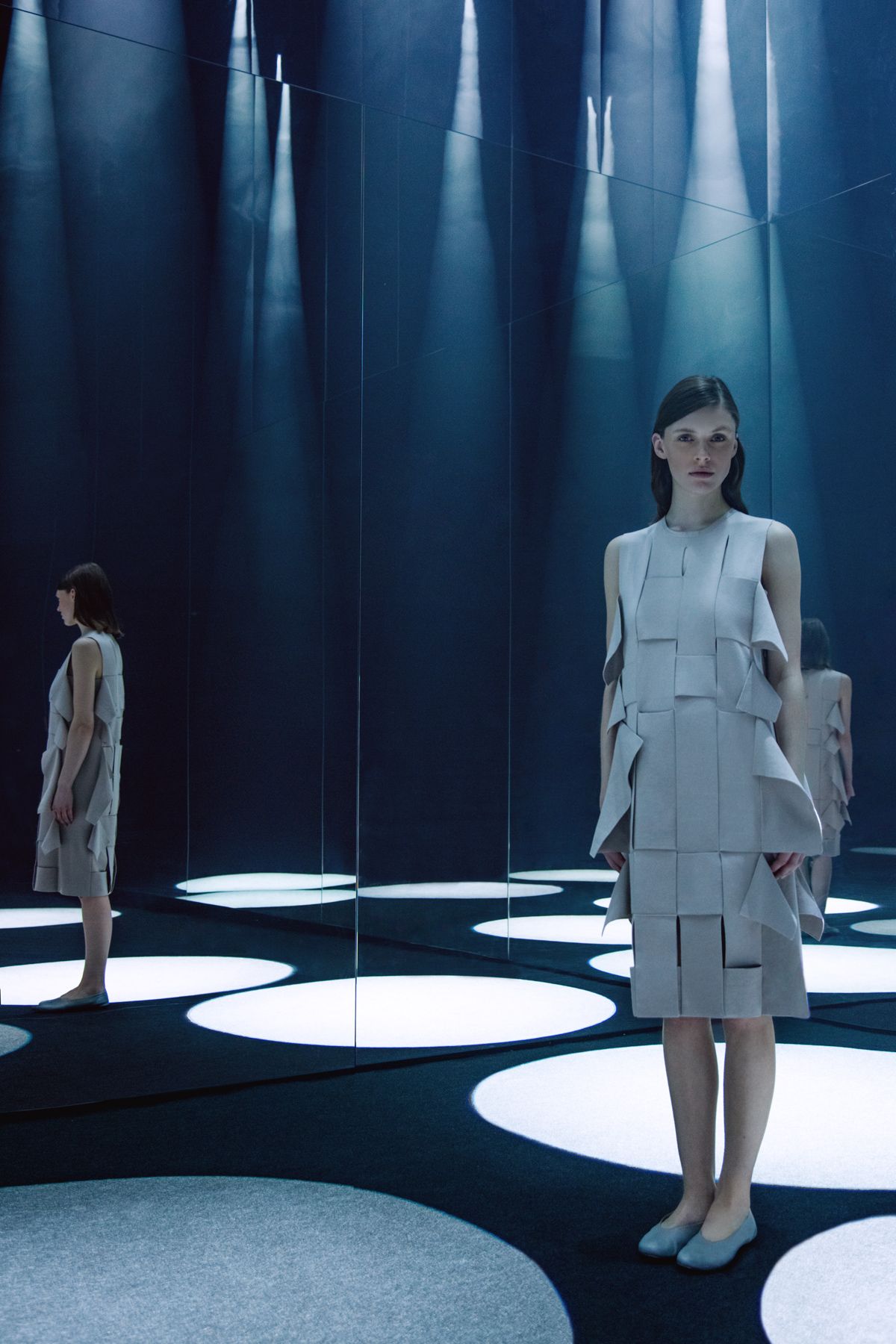 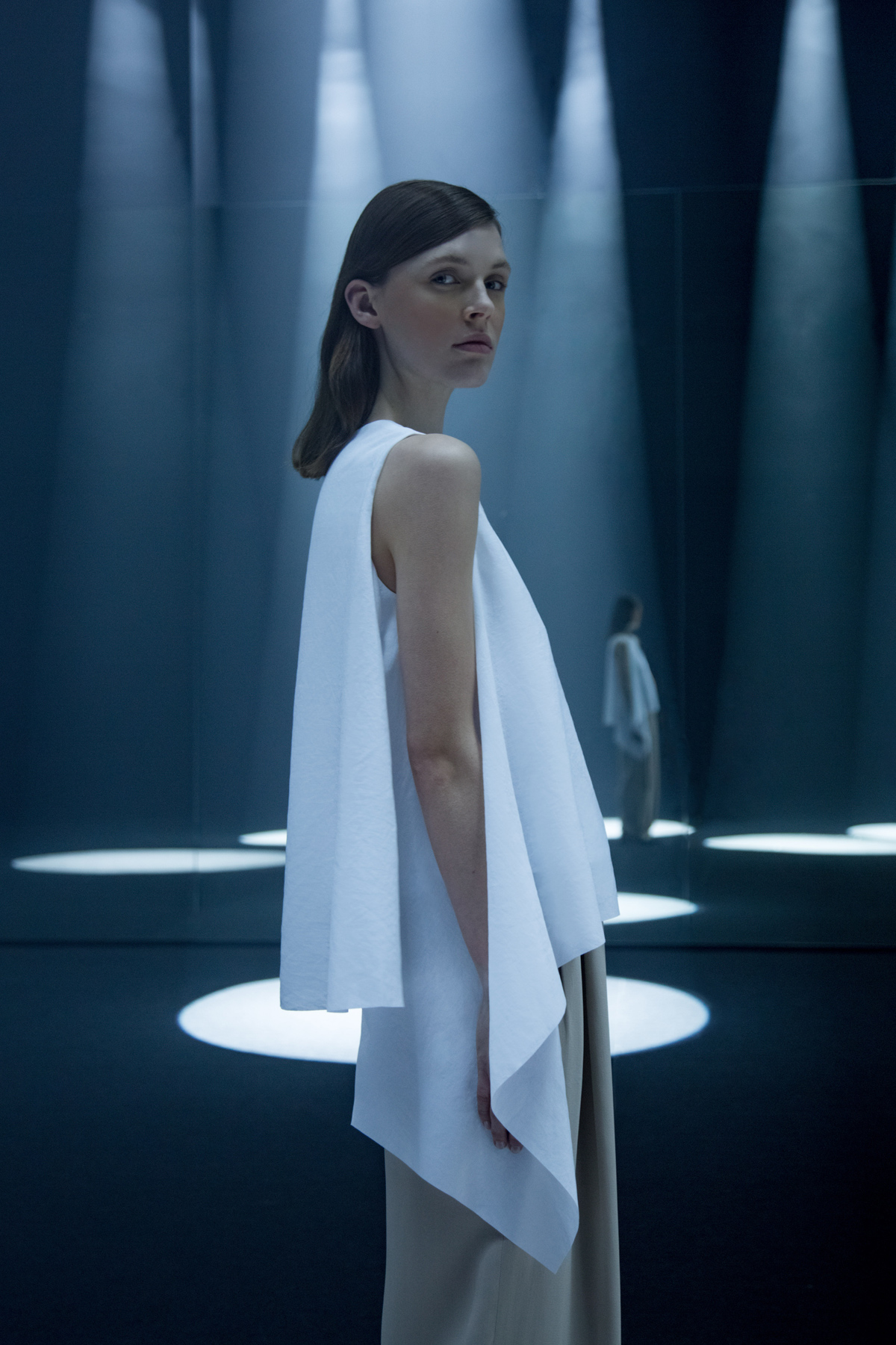 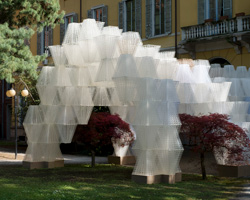 Apr 02, 2019
interview with arthur mamou-mani on his COS installation at milan design week 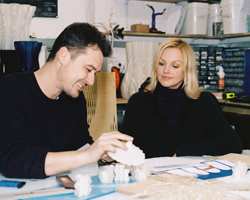 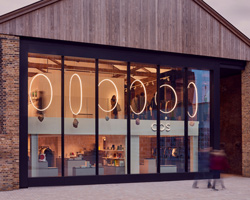 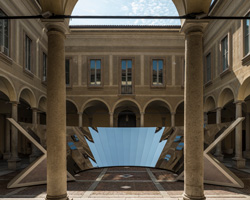 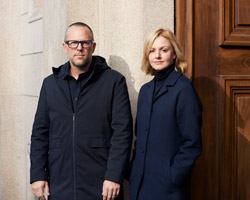 Apr 05, 2018
designboom and COS host an evening in conversation with phillip k. smith III – join us!