ocean awareness and activism refers to the efforts of organizations and individuals whose aim is to bring about social, political and environmental change in the areas of conservation, pollution and endangered species. this comprises governmental news, exhibitions and other projects.

recycling is the process of converting waste materials into new materials and objects, a key component of modern waste reduction and often objective for eco-aware contemporary designers. as well as breaking down old materials to create new ones it also includes upcycling: the process of creating something new and better from old items. in contrast to reusing or recycling, upcycling uses existing materials to improve upon the original ones. the end result is often a product or item that is eco-friendly and at times hand made and one-of-a-kind. here we gather the latest on innovative, socially and environmentally-responsible design projects demonstrating a creative desire for sustainability and/or cost effective approach.

as part of Design Insider’s MATERIALS series, cube video co-produced, shot and edited a documentary looking at how design can combat the plastic problem in ‘living with plastics’. the documentary depicts dismaying shots of divers in a sea of pollution and garbage-lined beaches in the UK. the desaturated tones and nostalgic music during the first couple minutes set the tone for the planet’s concerning and dire future relationship with the material. yet, the film interviews five professionals who may have the key for the issue. 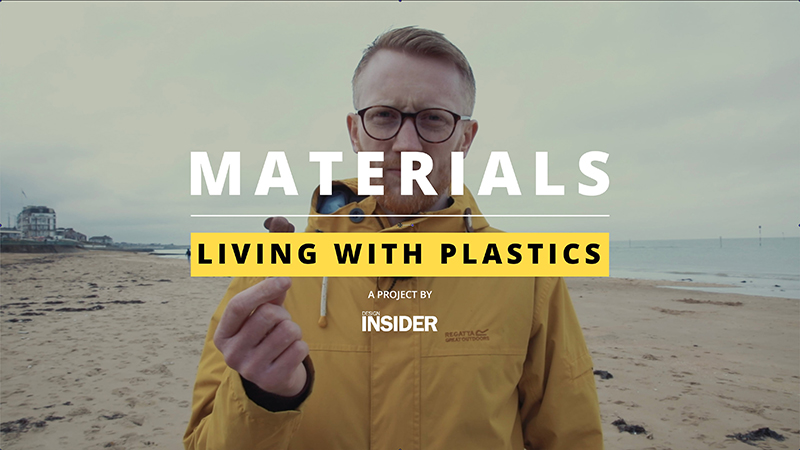 all images from cube video‘s MATERIALS ‘living with plastics’ documentary

over the last few years, humans have been shown how bad the problem is with plastic pollution, and by 2050 it is widely reported that the amount of plastic in the sea will outweigh the amount of fish! the BBC series ‘Blue Planet II’ highlights concerns regarding the production of plastic, its use (or misuse) and the disappointing recycling process to the whole nation. since the launch of the series, the UK government has responded with its 25-year environment plan banning wet wipes, plastic straws and making supermarkets charge 5p for the use of plastic bags. 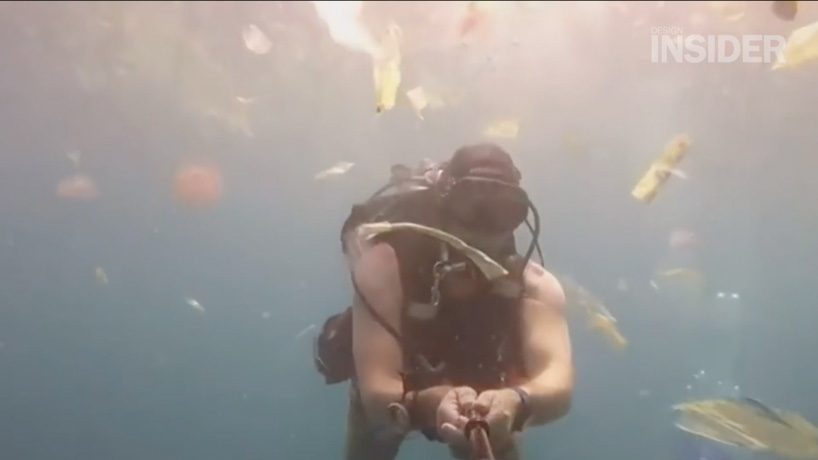 the 11-minute long documentary features interviews with five designers, researchers and manufacturers that have their own take on the plastic problem. each of them, from different backgrounds, propose theories, projects or solutions that may help humanity face the issue at hand. 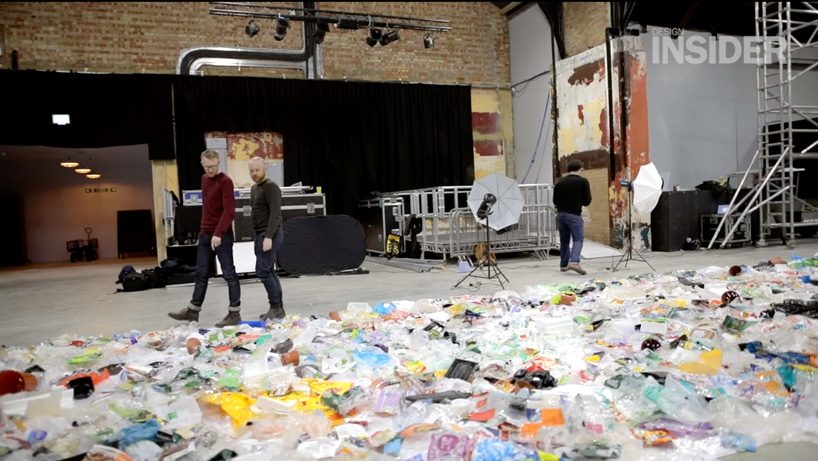 the documentary features artist daniel webb and his project ‘everyday plastic’ in which he kept all of his plastic throughout the whole of 2017. he arranged it all flat so viewers can dimension the excessive use of the material. he includes pieces from washing machine pod boxes, plastic cutlery, shampoo and toothpaste bottles, to blister packs, and even ice packaging. he did this to ‘gain more understanding of the production of plastic I use, how we dispose of it responsibly, if it’s recycled…hardly any of it can go into the recycling bin’. 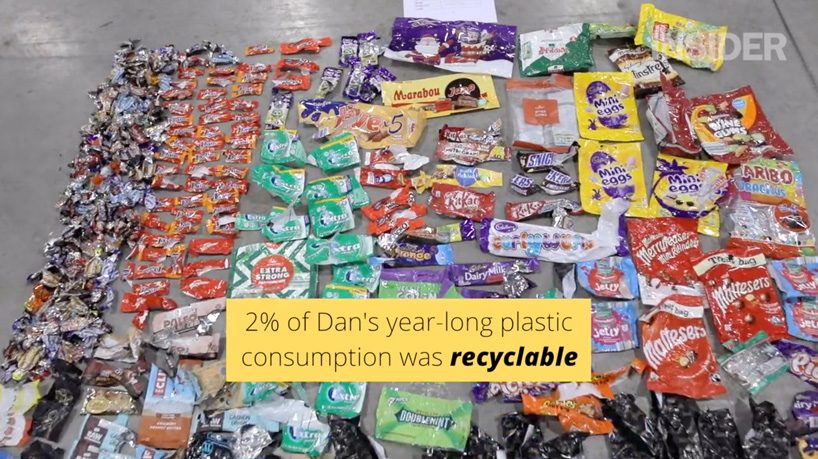 the project, other than opening the artist’s own eyes towards the process plastic undergoes from manufacturing to use and recycling, he also opens the viewer’s eyes when laying out all of his plastic pieces shown in the documentary. only 2 % of dan’s year-long plastic consumption was recyclable – out of 4,500 pieces of plastic, only 111 were recyclable, an alarmingly small number. 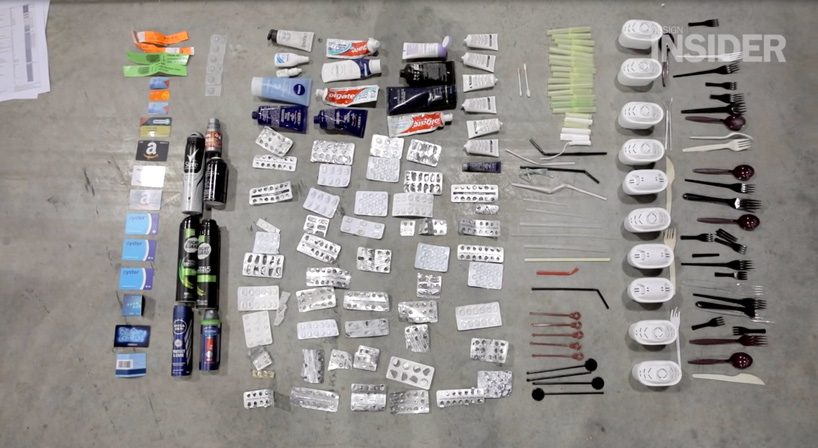 the film suggests there is a glimmer of hope, as demand for change begins to build. but how do designers come into the equation? how can they help make the use of plastic more responsible? the short film then goes into designer james shaw’s studio where he is seen at work. he produces objects such toilet roll holders, bowls, and candleholders made from recycled plastic pellets. shaw explains, ‘I come from a making background and in the making scene people use wood, stone, glass… and plastic always has a bad name attached to it. it seems like something that is fake or wrong’. the film offers a refreshing moment, seeing a designer ingeniously reimagining the use of recycled plastic. 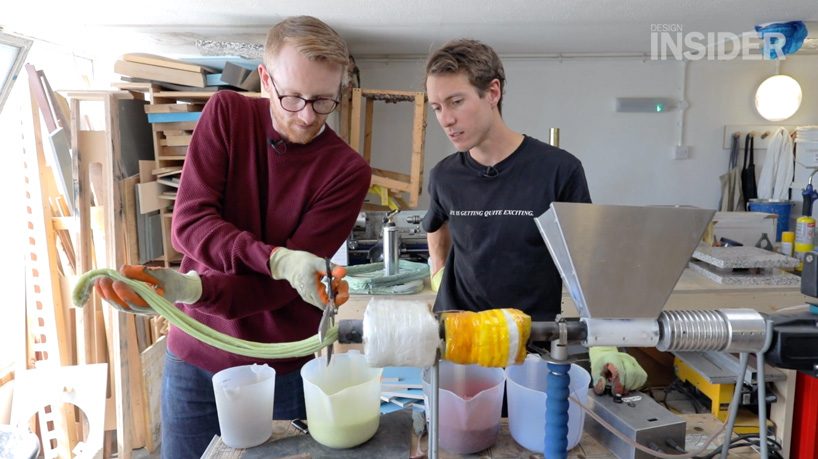 is there a sustainable use for plastic that goes beyond recycling? the documentary’s next subject is caroline till, of franklin till’s future research agency in the UK. she thinks the answers to the previous questions lie in the hands of designers to take plastic further. in the film she talks about the three key roles that designers could employ to combat this issue. first, they can find alternative materials for products using plastic today; second, designers can come up with innovative recycling techniques that accelerate and make the process easier; and third, change the consumer’s perception of plastic by making desirable objects out of the recycled material. 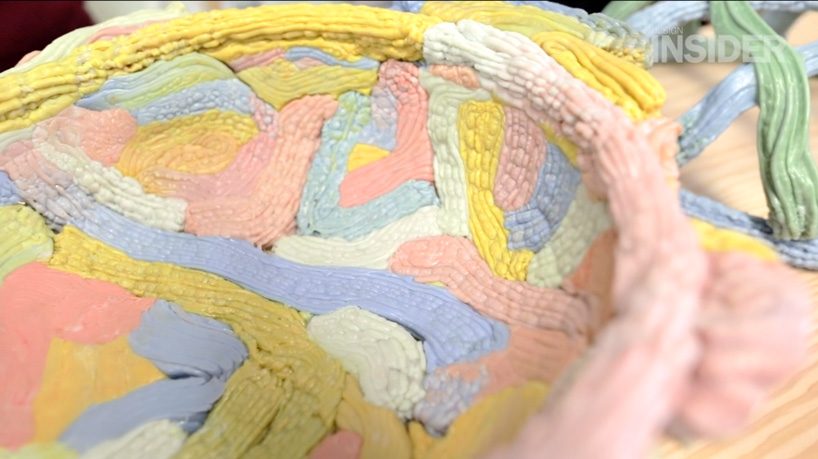 the documentary even hosts an intellectual encounter between john khoo of interface, manufacturers using marine plastic to make carpet tiles, and paul rose of national geographic. paul rose states how everyone from every industry is engaged with the plastic dilemma and how manufacturing industries should also commit to the cause. for the world, plastic is a super-material but people rely too heavily on it and think too little about its impact. the film suggests for designers and manufacturers to continue to lead the way, and for consumers keep being conscious in their decision making. this may just end up saving the ocean of plastic doom and avoid ‘living with plastic’. 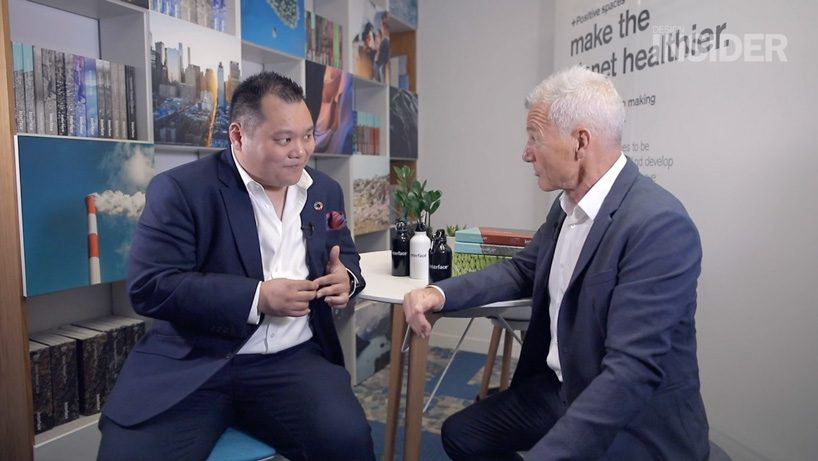 Cube Video
0
0
0
password recover
please insert your email below to reset your lost password
your new password has been sent to your email address
thanks for registering
please complete the form below. 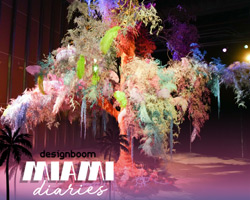 conversations with nature: an introspective homage to earth at miami's brickell city centre 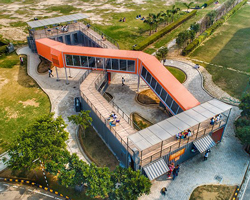 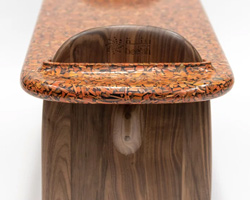 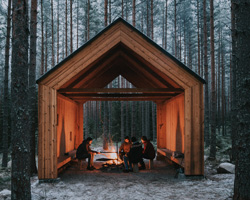 ×
keep up with our daily and weekly stories
503,285 subscribers

keep up with our daily and weekly stories
503,285 recipients