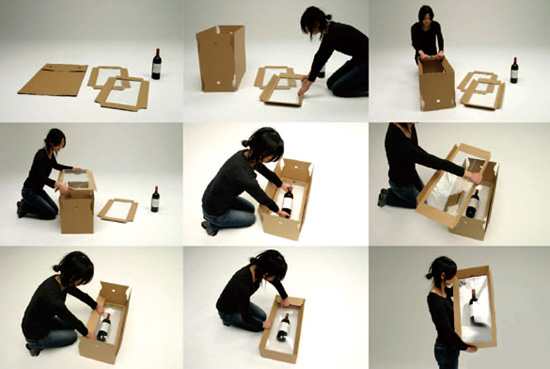 suzuki invented a new way of safely packaging objects, regardless of their shape or size. by using a cardboard structure with two polyurethane films, his cubic package is able to capture and suspend anything from a bottle of wine to a personal computer.

once the objects are packed in, they look as if they are floating in mid-air, a kind of framed artwork that could just as easily be displayed on a shelf. suzuki got the ‘design for asia grand award‘ 2007 for this. 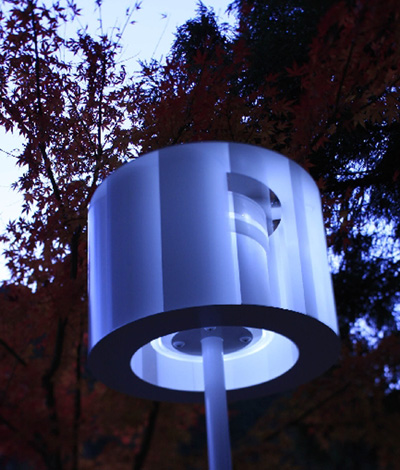 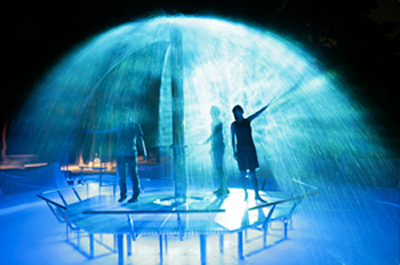