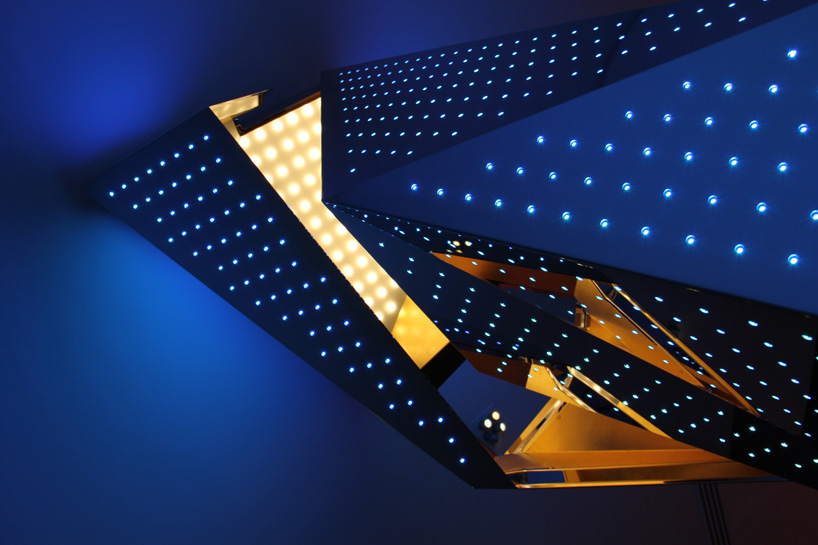 as a part of sawaya & moroni’s new 2012 collections, polish architect daniel libeskind designed the ‘eL’ chandelier. evolving from an unfolded spiral form,
it reflects light by creating unexpected effects through the use of almost 2000 LEDs, each with its own built-in micro-controller. making use of an algorithm
developed by astrophysicist noam libeskind, the chandelier simulates the evolution of light from the big bang until present day, condensing 14 billion years
into a 14 minute light show in which the contours of the chandelier are amplified with virtual movement of light. each piece can be produced in a range
of sizes and light gradients. 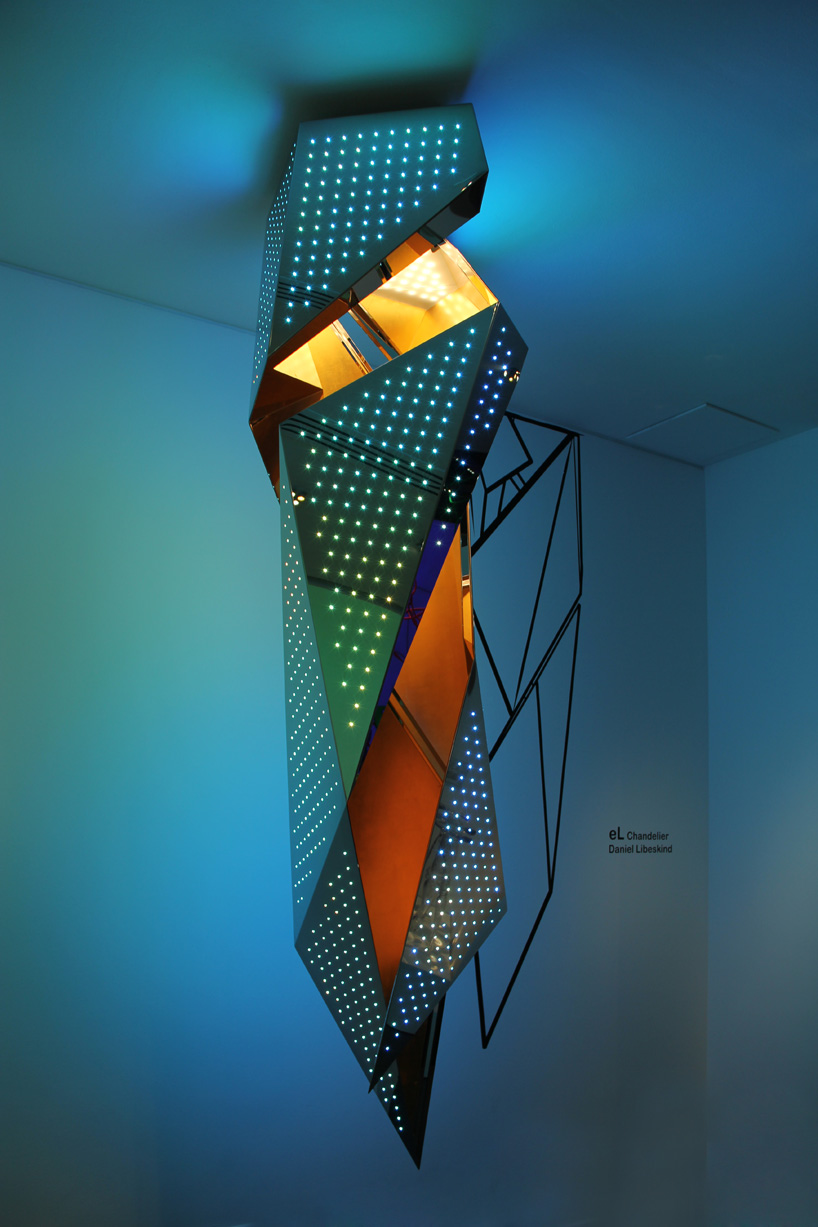 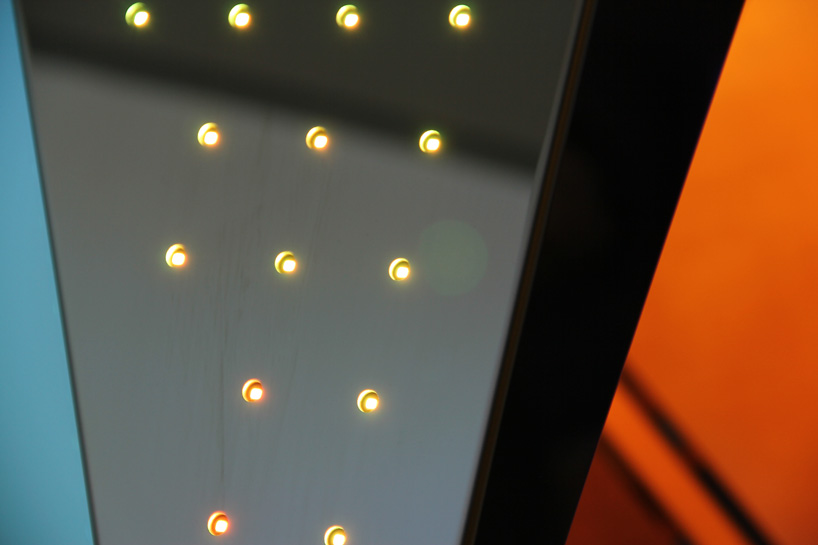 close up of the LED simulation
image © designboom 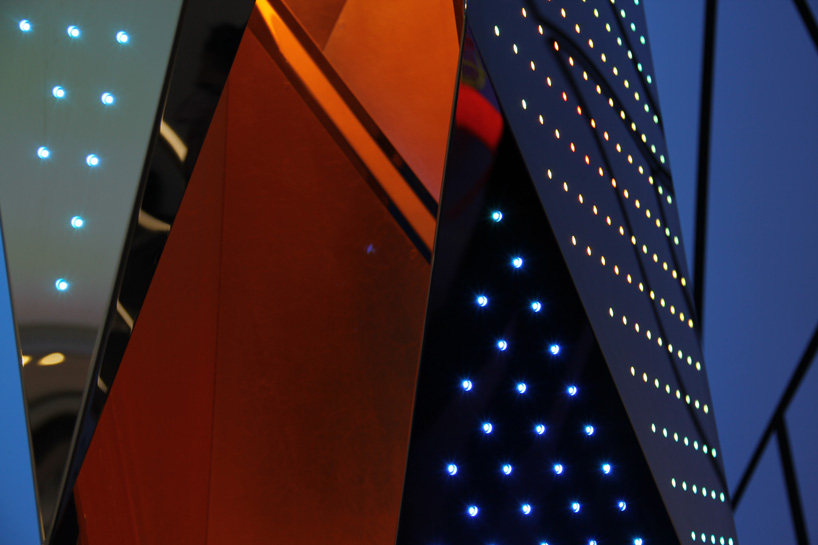 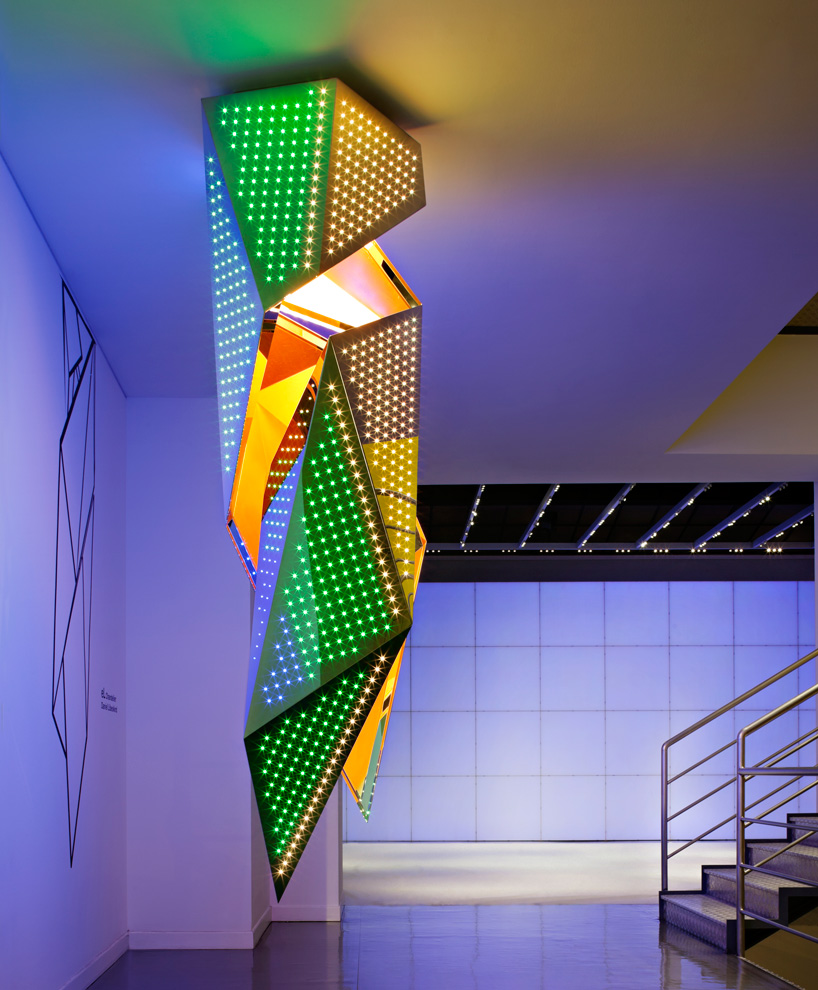 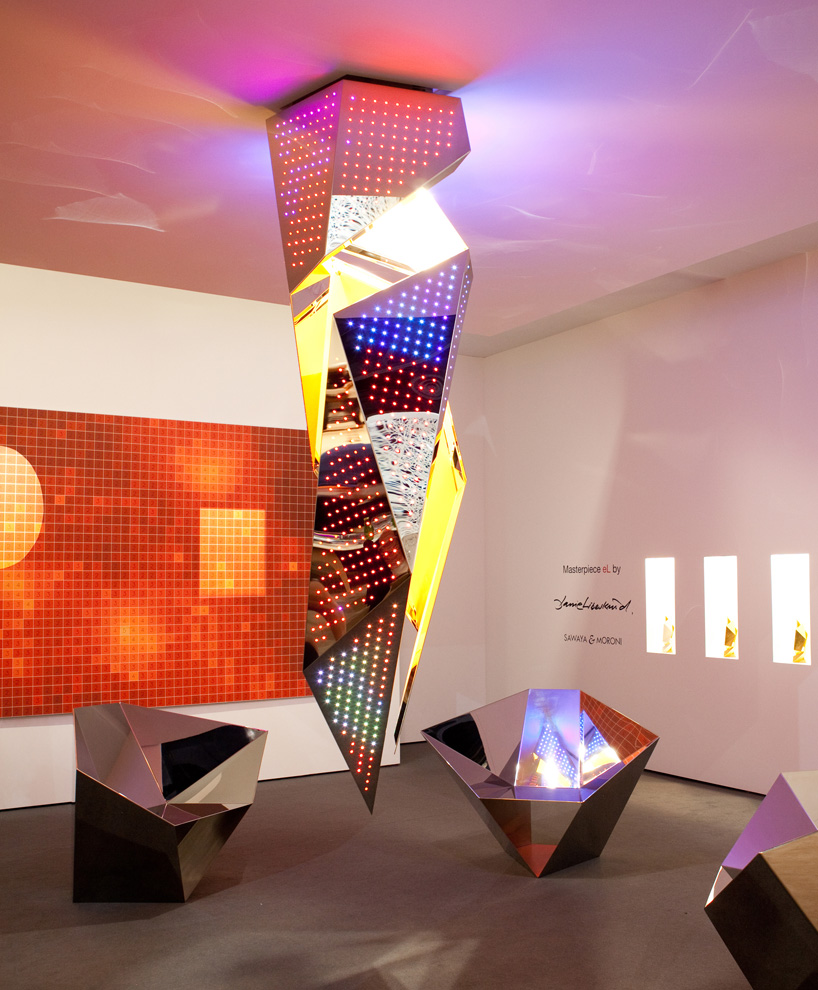 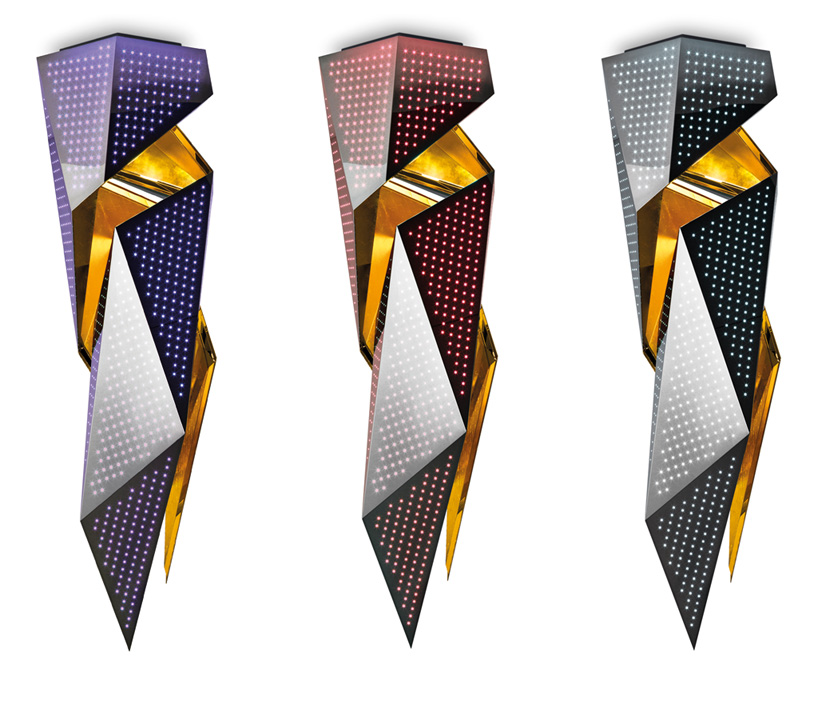 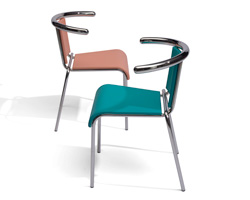 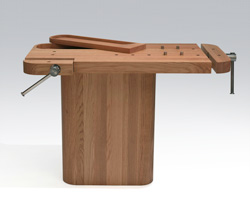 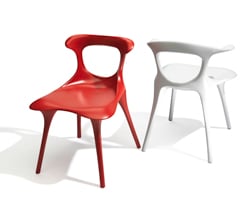 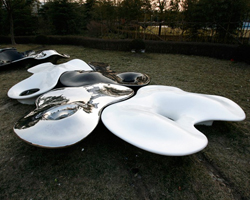