apple has revealed its own face mask design, can we soon buy it?

david adjaye at the british school at rome

the show includes the ‘horizon’ series, which is influenced by the terrain of africa and the middle east and ‘monoform’, adjaye’s first series of furniture also influenced by africa. the show is curated by marina engel. 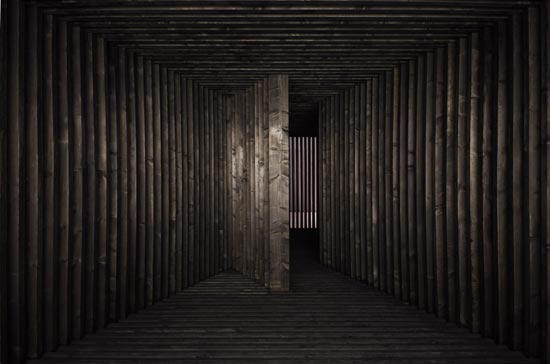 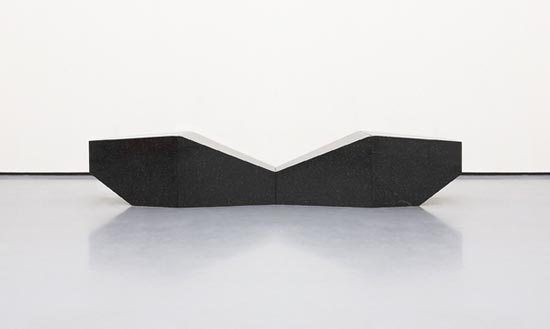 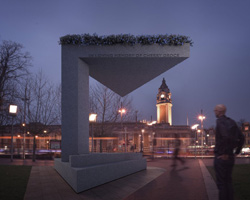 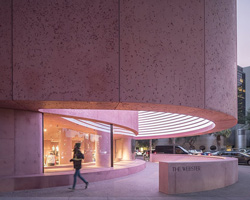 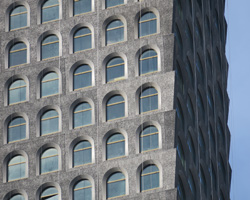 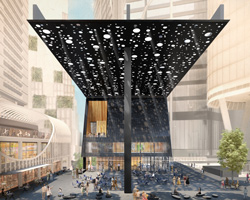