tanzanian-born UK-based architect david adjaye, named ‘designer of the year’ 2011 by design miami, created ‘genesis’, as his site-specific commission for this year’s fair.

the triangular volume measuring 10 x 10 x 10 x 3.6 m stood at the entrance of the venue, welcoming visitors and offering a gathering area and space for respite and meditation during the event. comprised of a series of timber frames which form the roof, flooring and walls, the structural elements worked together through compression. overall, the installation was an introduction to the essence of adjaye’s architectural ideas to a wider public in a temporary context. 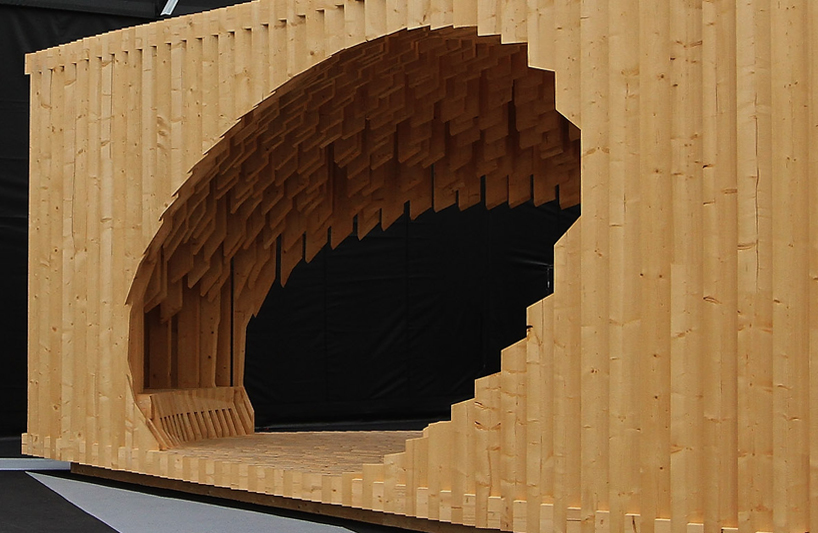 ‘genesis’ could be considered a complete environment. hundreds of vertical wooden planks were arranged in a way that saw the pavilion morphing into a piece of ‘architectural furniture’, a cross between structure, seating windows and doors all enveloped into one single gesture. it was designed to provide a feeling of enclosure, while still offering views from above and to the surrounding environment through curved cutouts in the roof and walls, which allowed light to flood through at all angles, resulting in a delicate latticework of shadow and luminosity, the open roof, acting as a light well. 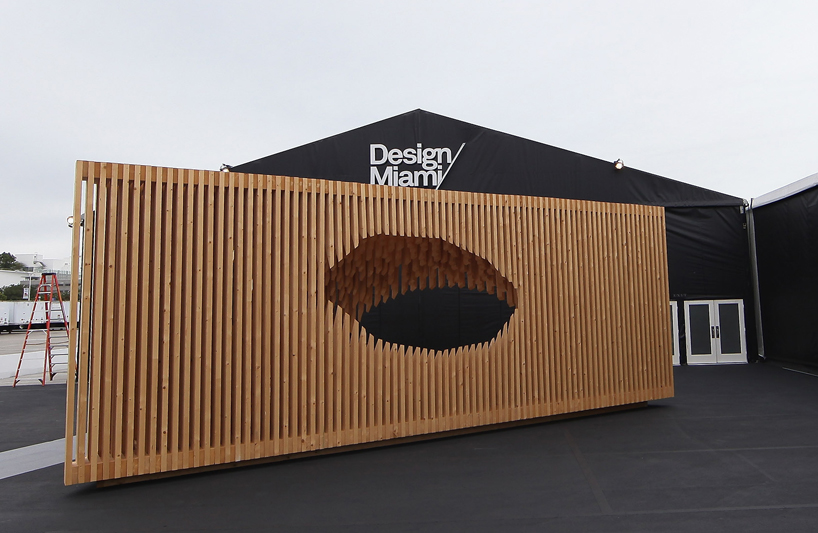 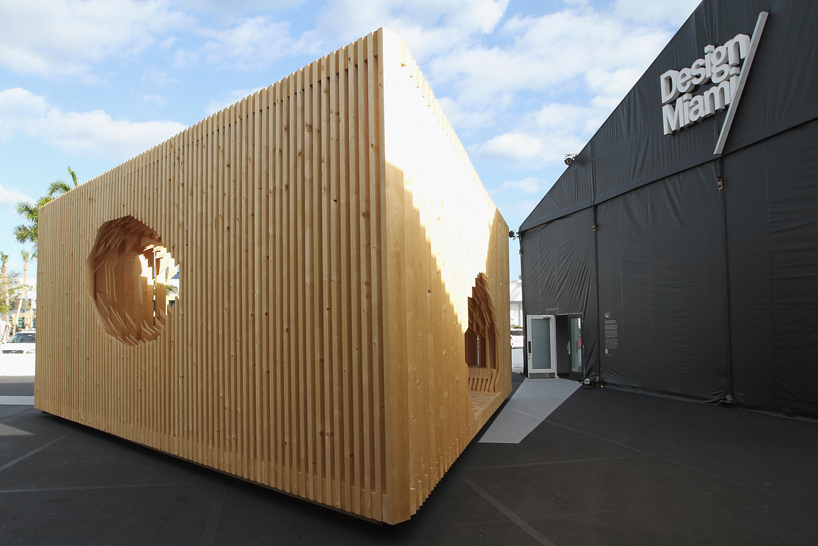 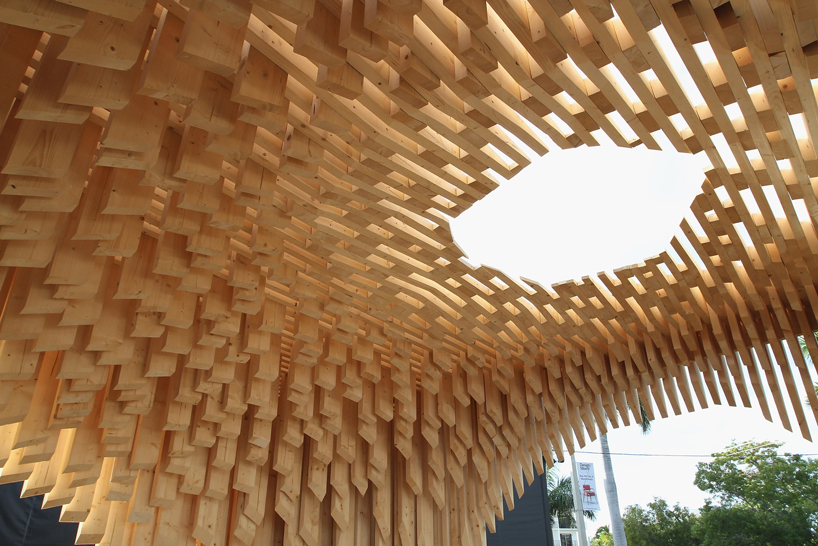 the internal space of the pavilion was formed by carving out an ovoid shape from its centre, set at an angle, and positioned adjacent to the perimeter to form the exit, entrance and windows of the structure. 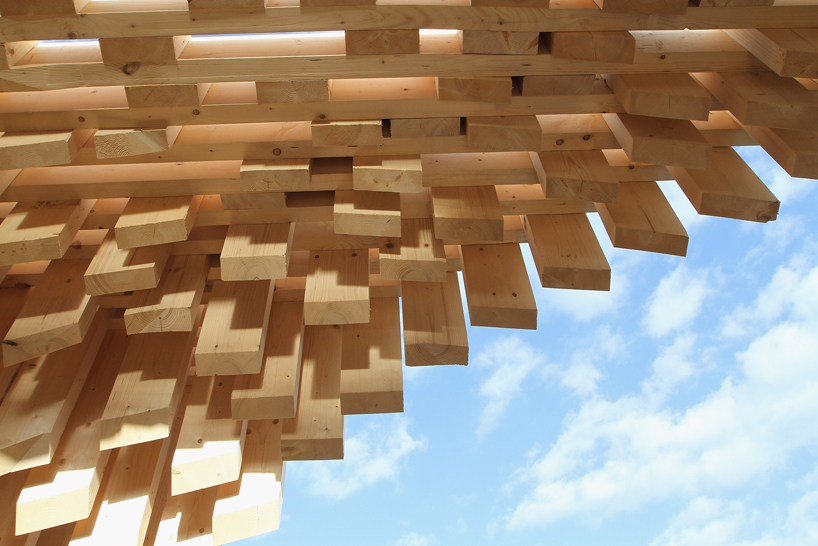 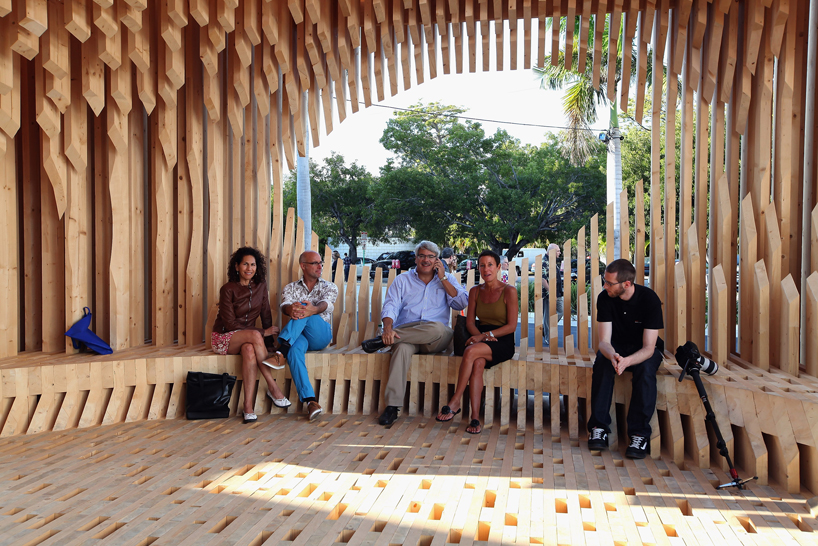 the piece of ‘architectural furniture’ is a combination of structure, seating window and doors…

seating was established by secondary subtractions from the interior, repeating the distorted ovoid, and creating a platform along the cut-away timber frames. 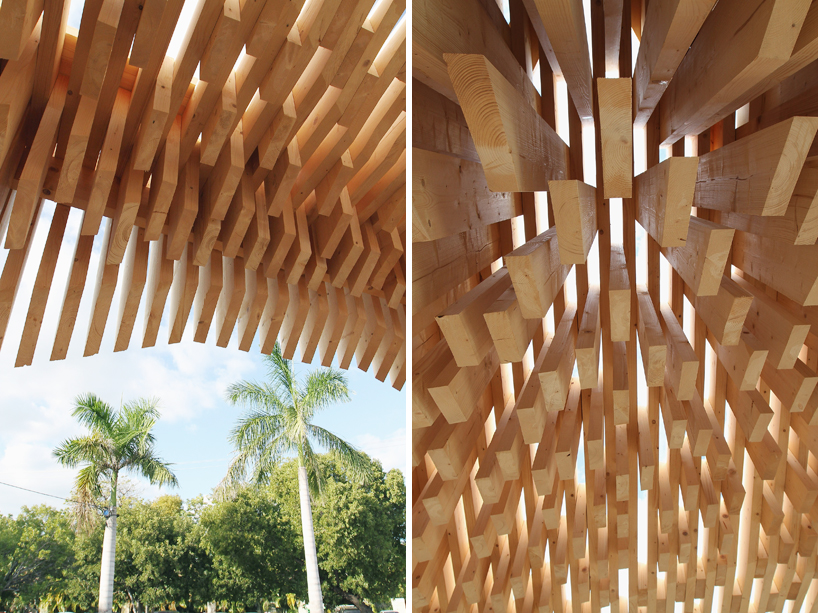 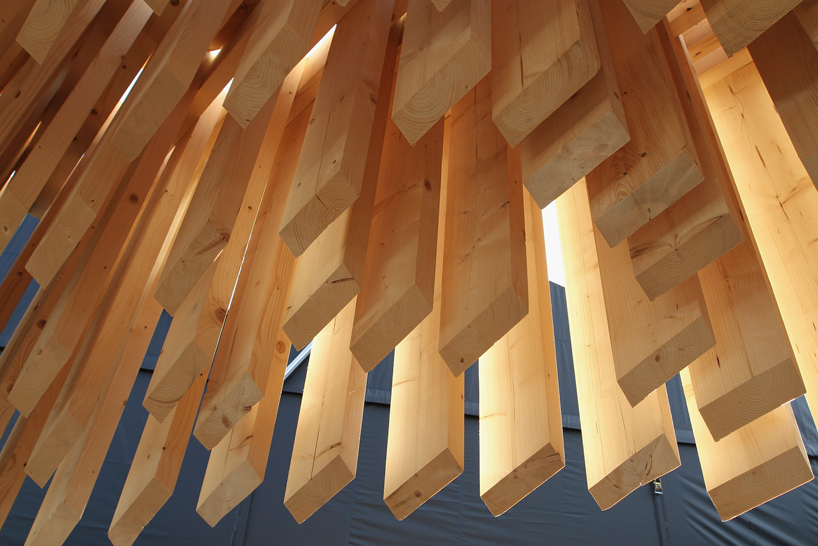 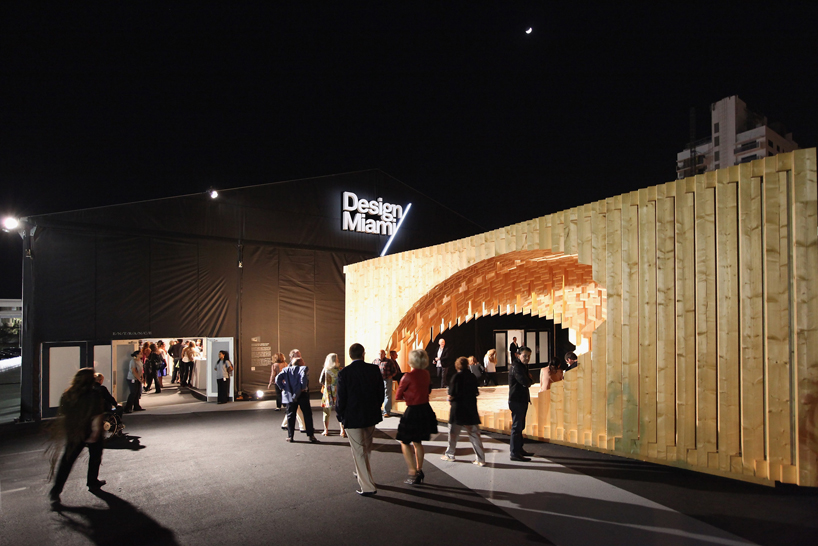 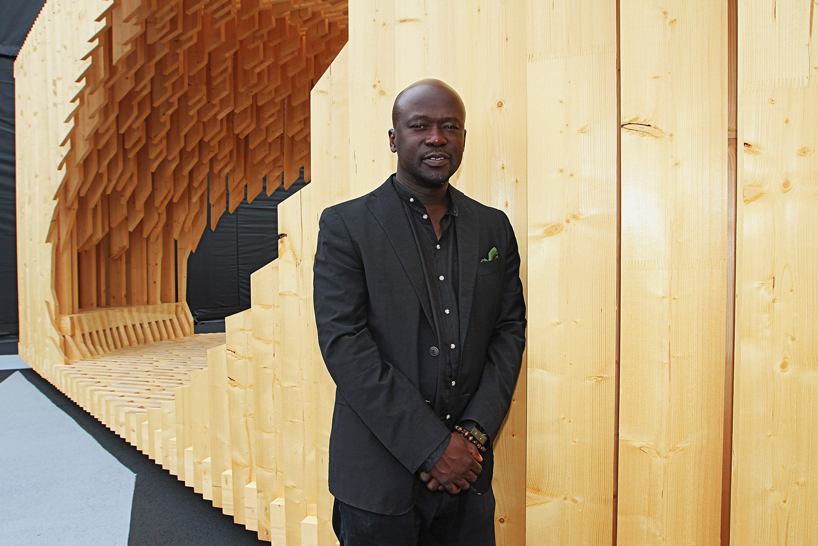 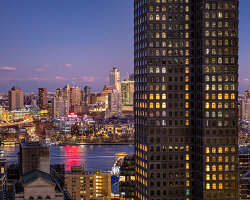 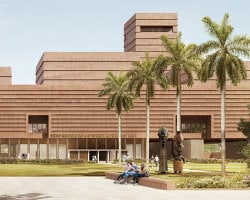 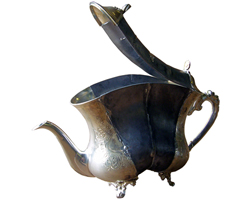 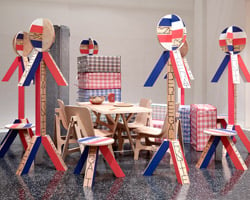 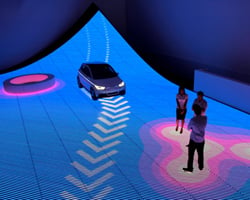 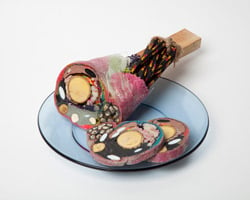 May 04, 2021
jacques herzog on architecture as a karmic discipline + shaping cities for friedman benda's 'design in dialogue'
in an hour long conversation, the founding partner of eminent architectural firm herzog & de meuron spoke about his firm’s practice and legacy, and the cultural role of the architect today.
design
644 shares
connections: +210