this past weekend close to 70 designers transformed over 40 rooms of the white hotel in belgium, brussels, into solo creative exhibitions and temporary mini shops. featured in the show were belgian design studios defact and the plug. david richiuso from defact studio displayed his ‘malus communis’, a tree like shelf used for storing cd’s and dvd’s and the plug with stephanie rollin displayed their ceramic ‘uterus vase’. 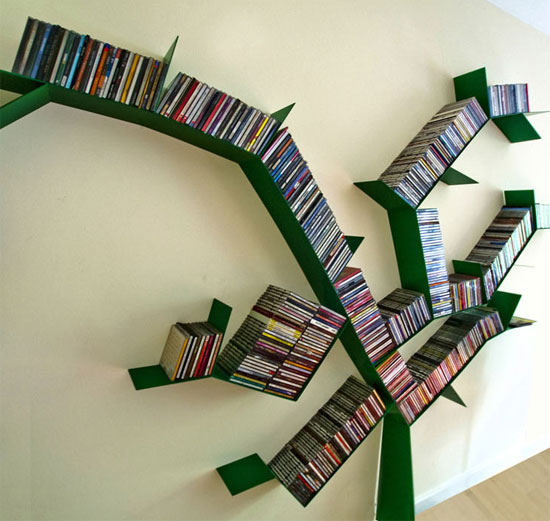 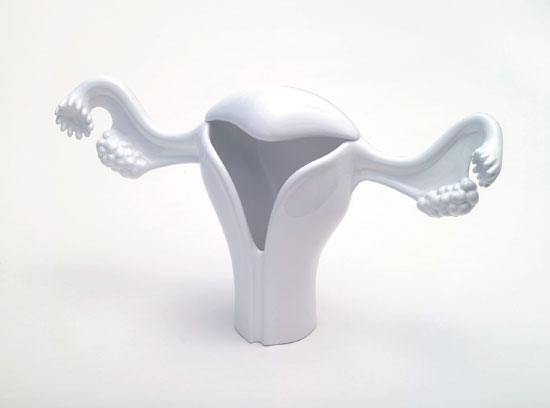 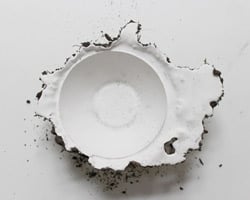