designer, david richiuso of defact studio, recently exhibited his work as part of the belgian exhibition at the ICFF new york. included in the selection was his shelving system, ‘malus communis’. richiuso will be exhibiting next at 100% design london, where he will show his ‘homicide’ carpet and bent ‘bench’.

david richiuso participated in our designboom mart in saint-étienne. 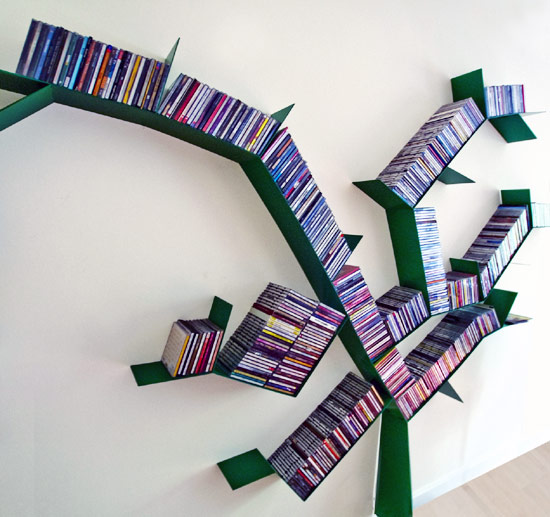 the tree of knowledge of good and evil, something which has always been associated with temptation. malus communis symbolizes this temptation through various forms of knowledge and culture such as cds, books, dvds which it supports. there is a seat that extends from its tree-like lines, where you can directly consume the culture you’ve just picked. 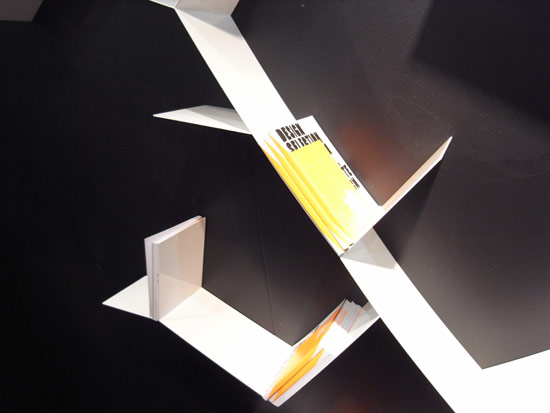 demonstrated as a bookshelf at the ICFF this year image © designboom 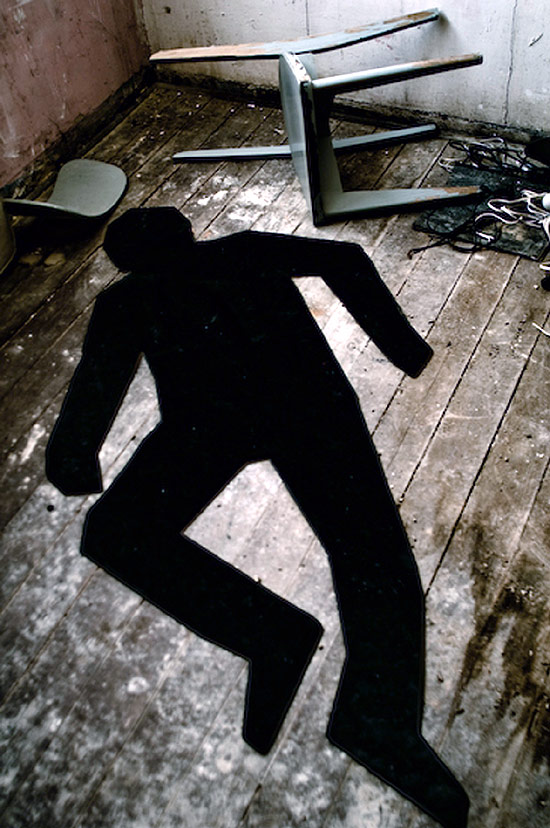 ‘homocide’ is a natural felt carpet which is in the form of a victimized, lying body. the carpet comes in different sizes, one which represents two lying bodies of adulterous lovers as well as a larger carpet which simulates a serial murder. the carpet evocates a homicide, a stage of crime which you wouldn’t like to enter or step on. kind of a contradiction for a product which is meant to be stepped on. 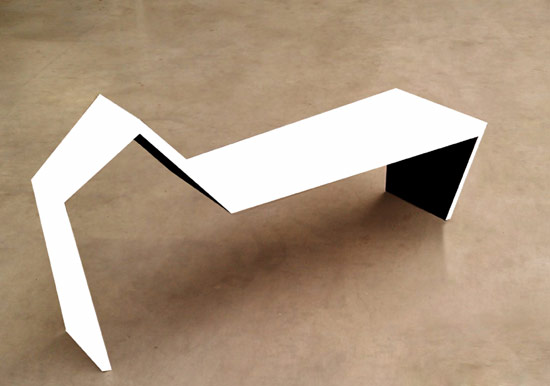 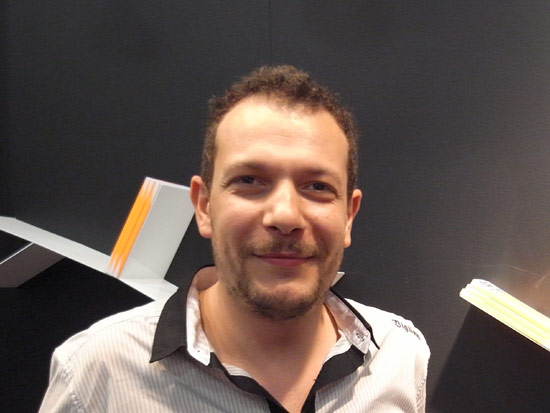 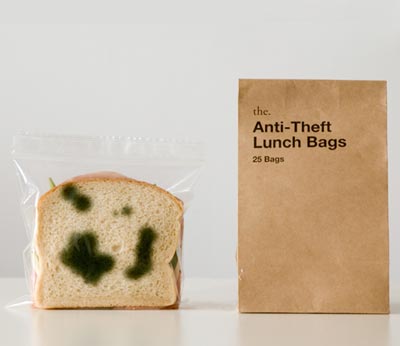 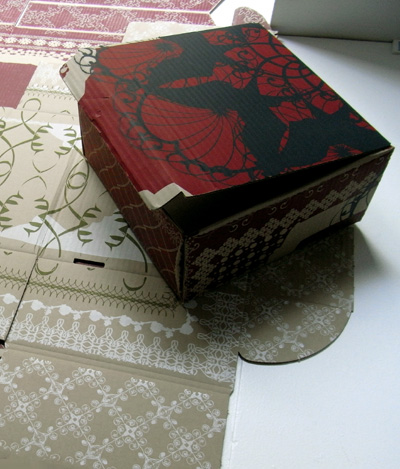 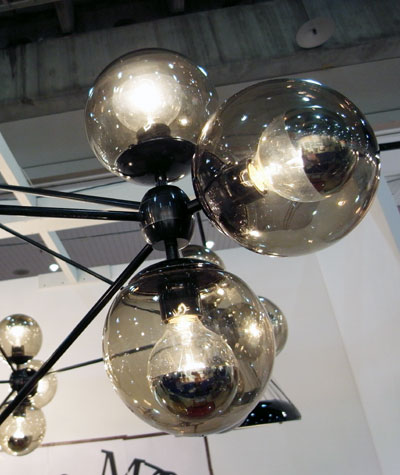 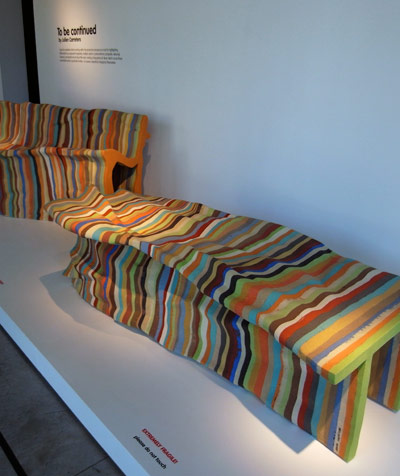