‘the great escape’ by servomuto, a part of ‘degni di nota (design in italy in critical times)’ image © designboom

‘degni di nota (design in italy in critical times)’ is a project by architect and journalist gianmaria sforza, in collaboration with ali filippini, a professor at politecnica school of design in milan. asking the question, ‘what is hidden behind a piece of italian design?,’ the concept is to share the background stories of contemporary inventors, those who prefer self-production to big companies and continue the tradition of exemplary italian design. works that are selected provide a look into the previously unseen, whether it’s a product dubbed as a commercial failure or the curious revisions of an object’s production history.

the project was inaugurated at DMY berlin 2011, displaying seven works at the zirkumflex gallery. throughout the coming year, ‘degni di nota’ will travel across europe and increase the number of participants in each city. the growing project will finish its tour in milan at salone del mobile 2012, with a documentary video and printed piece collecting the experiences on the road. 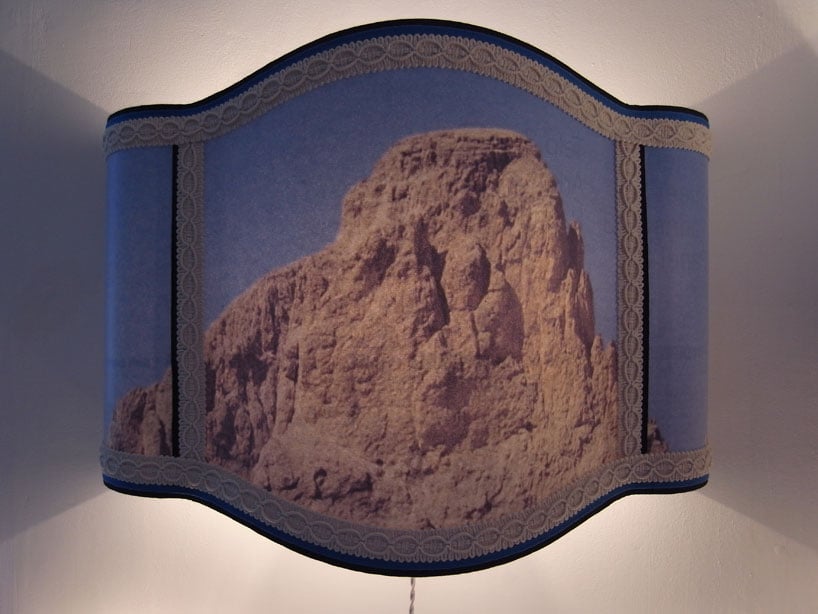 ‘the great escape’ by servomuto is a set of handmade wall lamps that modernizes old lampshades neglected in closets, cellars and attics.  transforming the neo-gothic decorations with contemporary craftsmanship, the kitsch creations evoke the postmodern tradition with their ironic sentimentality. 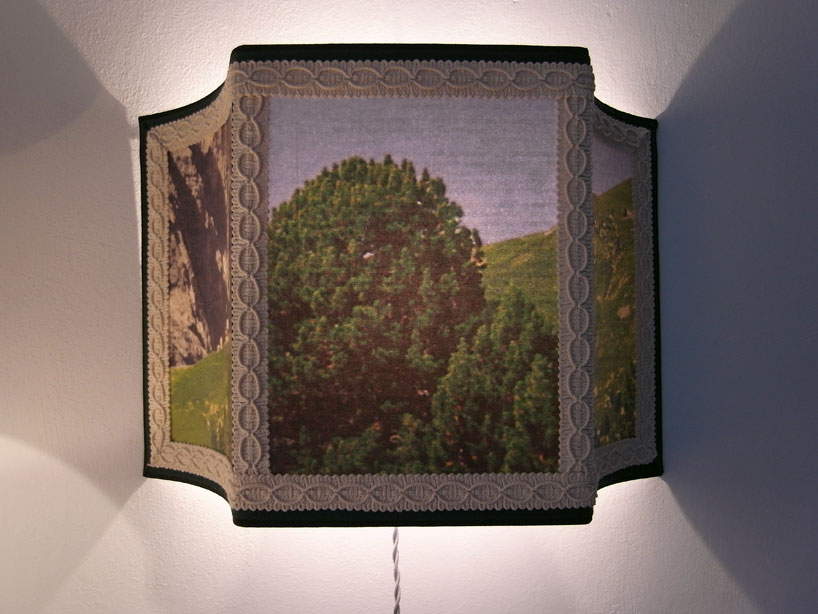 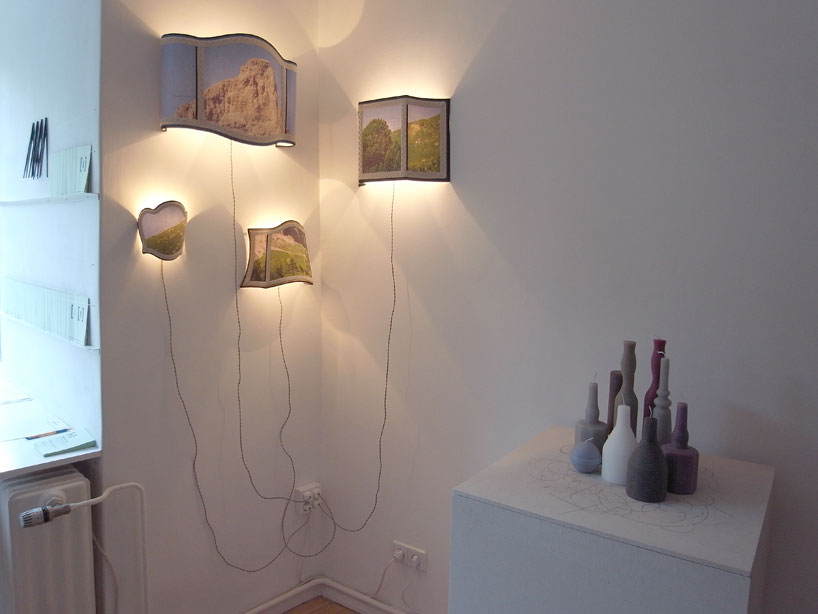 drawing from italian still life painter giorgio morandi, ‘le morandine’ by sonia pedrazzini features nine household objects cast in wax. the pedestal displays various circles drawn on its base, implying traces of each candle’s previous arrangements. a reinterpretation of the still life tradition, this work imagines the three-dimensional lives of these inanimate objects and their navigation of space in the artist’s studio. 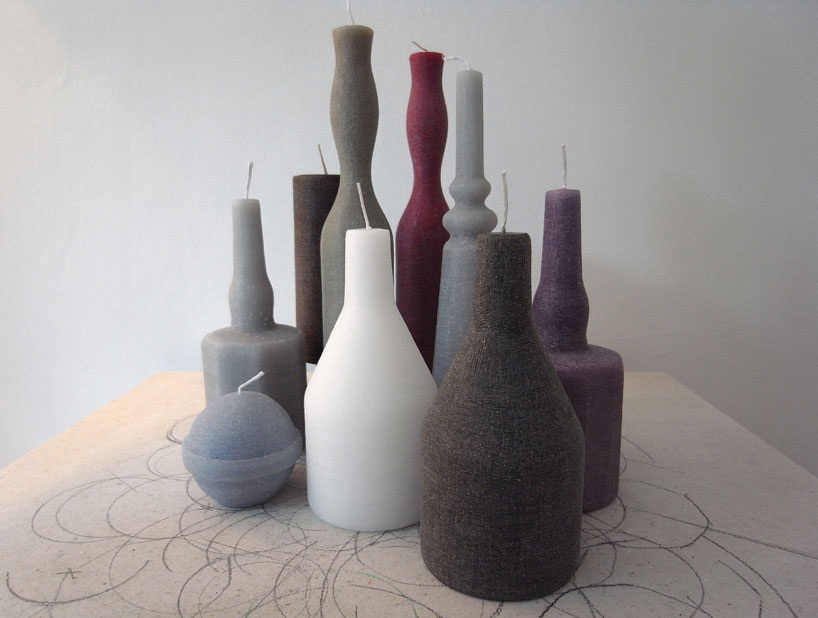 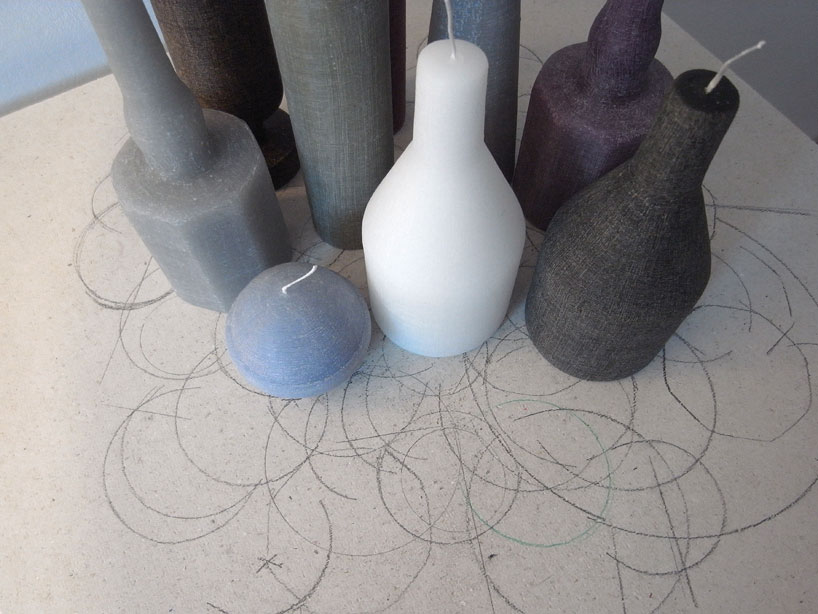 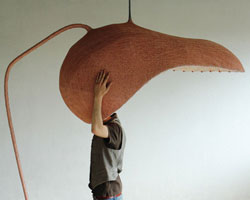