last year, the international design center baden-württemberg celebrated its 30th anniversary. for this year’s prize, designers and brands are invited to apply until march 18 with designs that are either ready for production or have been on the market for less than two years. 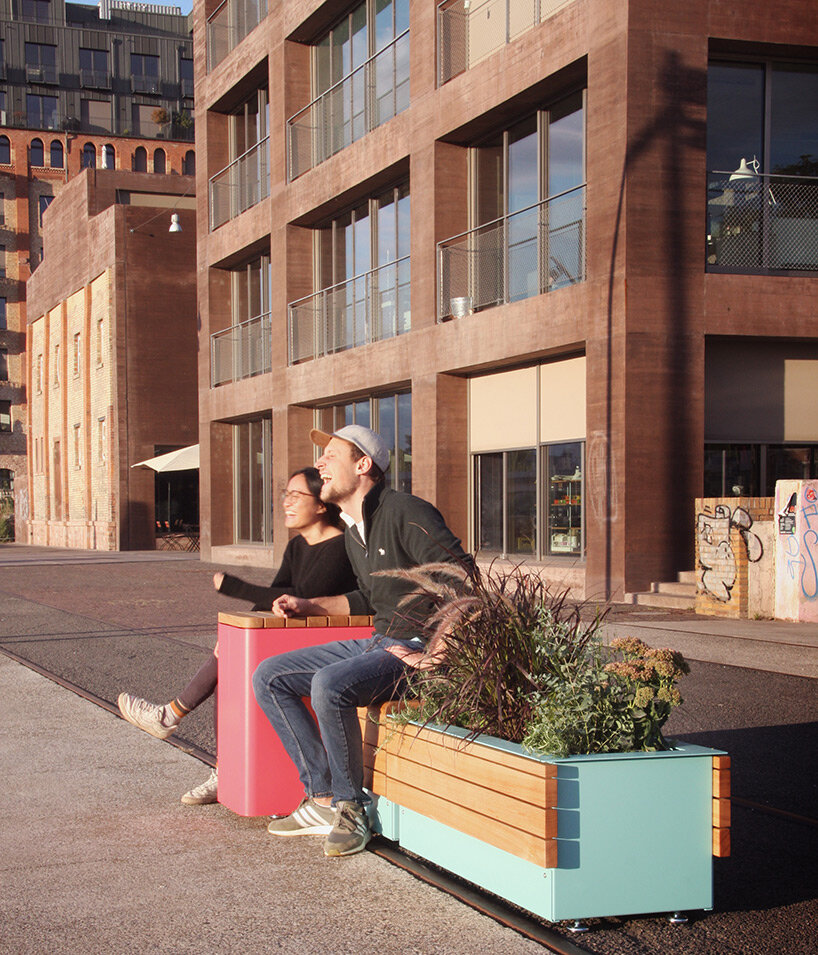 designers know that it’s often a long way from the first sketch to the final product. and often when a project is going well, the steps it took to get there are almost invisible on the finished object. everything seems coherent and self-evident: every problem has been solved, and form and function merge to create a harmonious whole.

being honored with a traditional and international prize such as the focus open is undoubtedly a pleasure and an honor for both the creatives and the company. after all, the award organized by the design center baden-württemberg, which recently celebrated its 30th anniversary, is ideal for garnering media attention and communicating professional competences in the field. 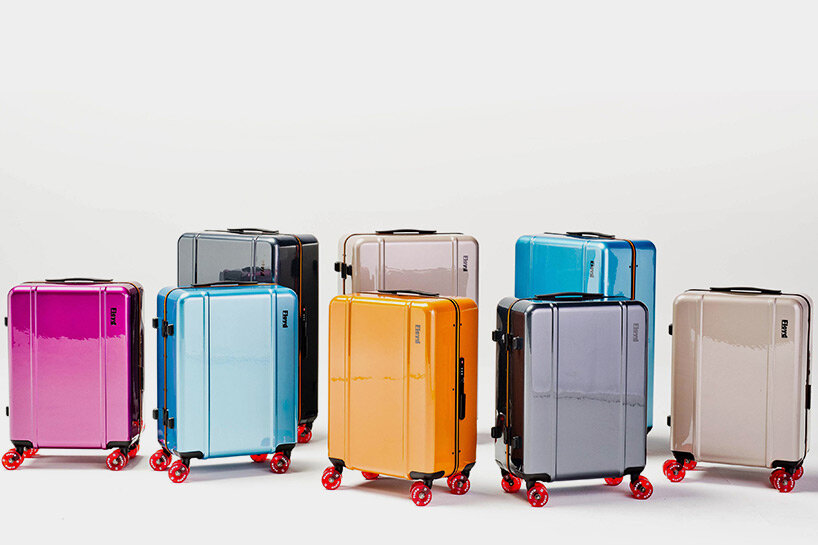 practical hard-shell suitcases can also set trendy and colorful accents when travelling: they were designed by munich-based design studio panoorama and manufactured by floyd, a firm also based in the city

the founding impulse for the international design award baden-württemberg came in 1988 from lothar späth, minister president of the state and a very active promoter of the economy. as such, his interests were closely aligned with that of the design center, whose task has always been to convince companies of the competitive impact of good design – and to support them in their communication. 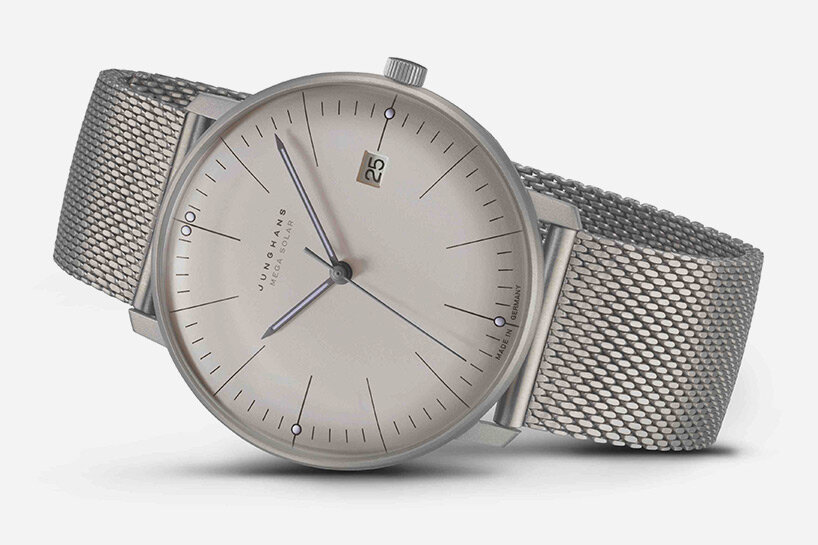 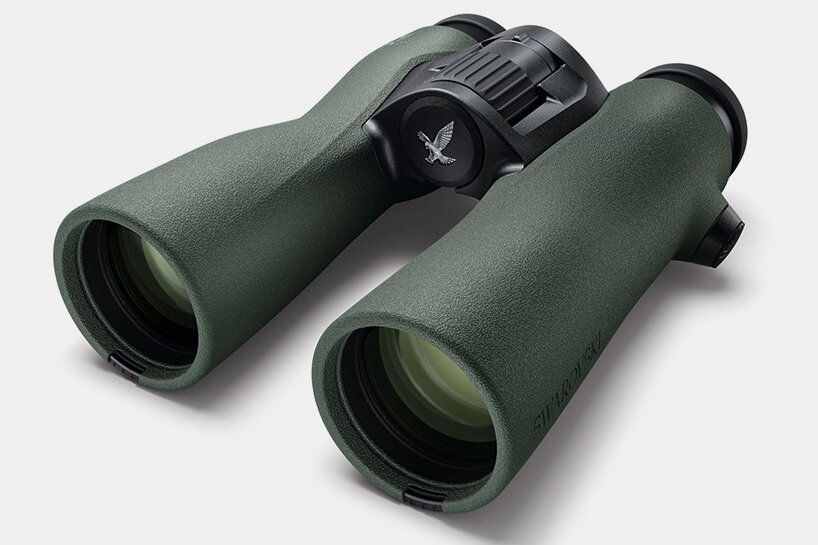 focus open uses traditional publishing outlets as well as social media channels to promote the success of individual products, but also make companies and their creative partners better known. the design center baden-württemberg ensures this with a festive award ceremony, accompanied by an exhibition, a website and an extensive catalogue.

this year, jury members have once again been selected from a wide variety of backgrounds to accurately judge products across 14 different categories

last year, I was part of the annually selected jury and was able to experience first-hand how carefully the team around christiane nicolaus, director of the design center baden-württemberg, prepares, organizes and supports the judges’ work. of special note is the quasi-familial character of the two-day evaluating session – a timeframe chosen to allow for enough time to evaluate the sometimes technically complex submissions. 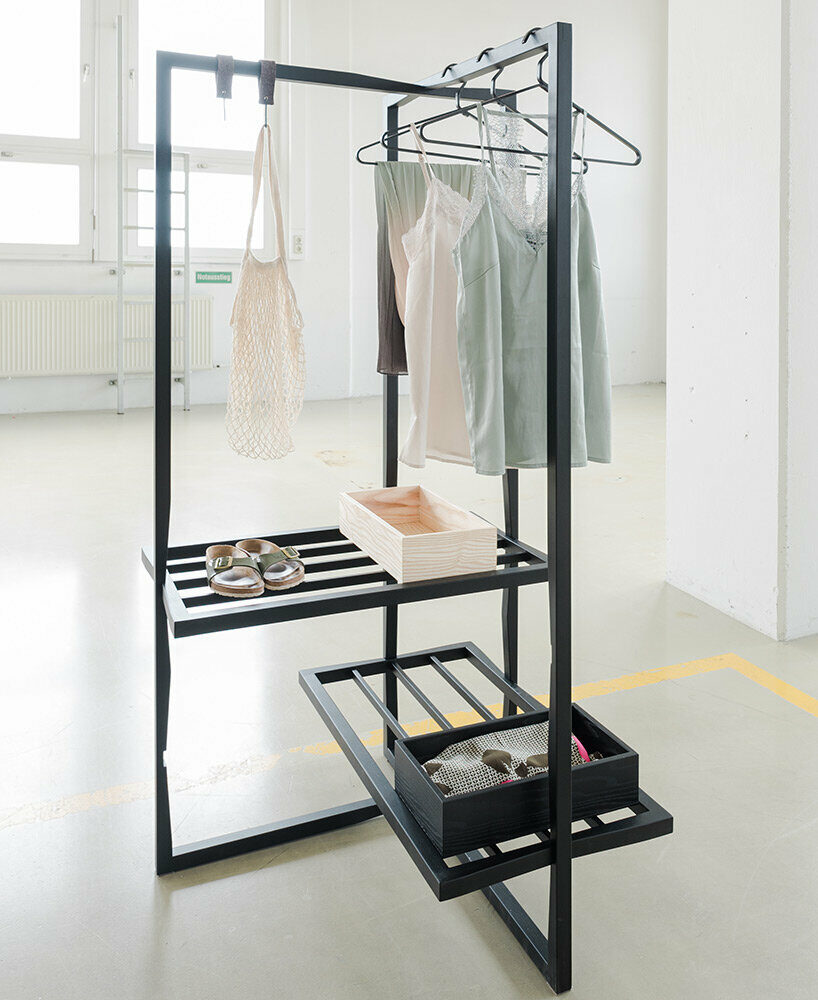 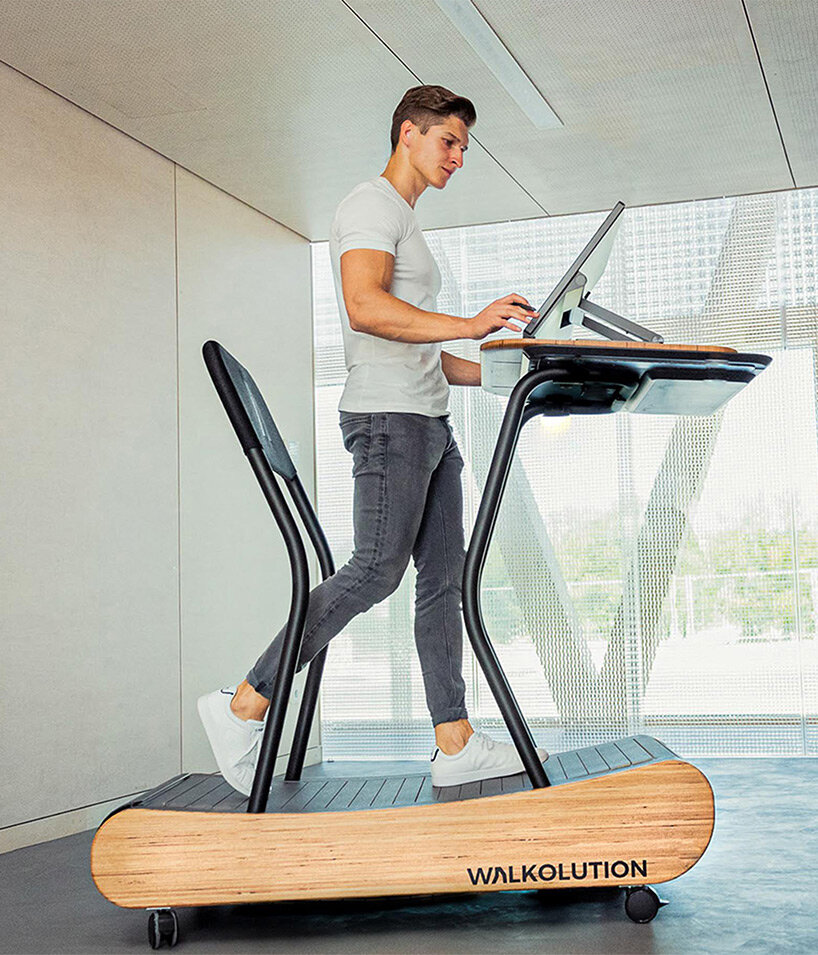 mobile treadmill with work table by walkolution, designed by inhouse

in this close setting, competing objects are discussed, different aspects weighed up and details examined together before a decision is reached. the focus open evaluation criteria – which are communicated in detail to the independent jury in advance – ensure transparency for the participating companies and design offices. included are not only aesthetic qualities, but also points such as level of innovation, usability, branding and sustainability.

designers and companies from all over the world have the opportunity to apply for this year’s award until march 18, 2022, with designs that are either ready for production or have been on the market for less than two years. all necessary information can be found on the design center website.

this year, jury members have once again been selected from a wide variety of backgrounds to accurately judge products across 14 different categories. these include tools and investment design, healthcare equipment, lighting and lifestyle accessories, but also furniture, service design concepts and innovative material developments.

the focus open is awarded on four levels – forward-looking and outstanding solutions receive the focus gold, the focus silver rewards exceptional quality. a design level that goes beyond the established parameters receives the focus special mention. and with the focus meta, the jury can award a special prize that recognizes solutions for overarching and topical issues. 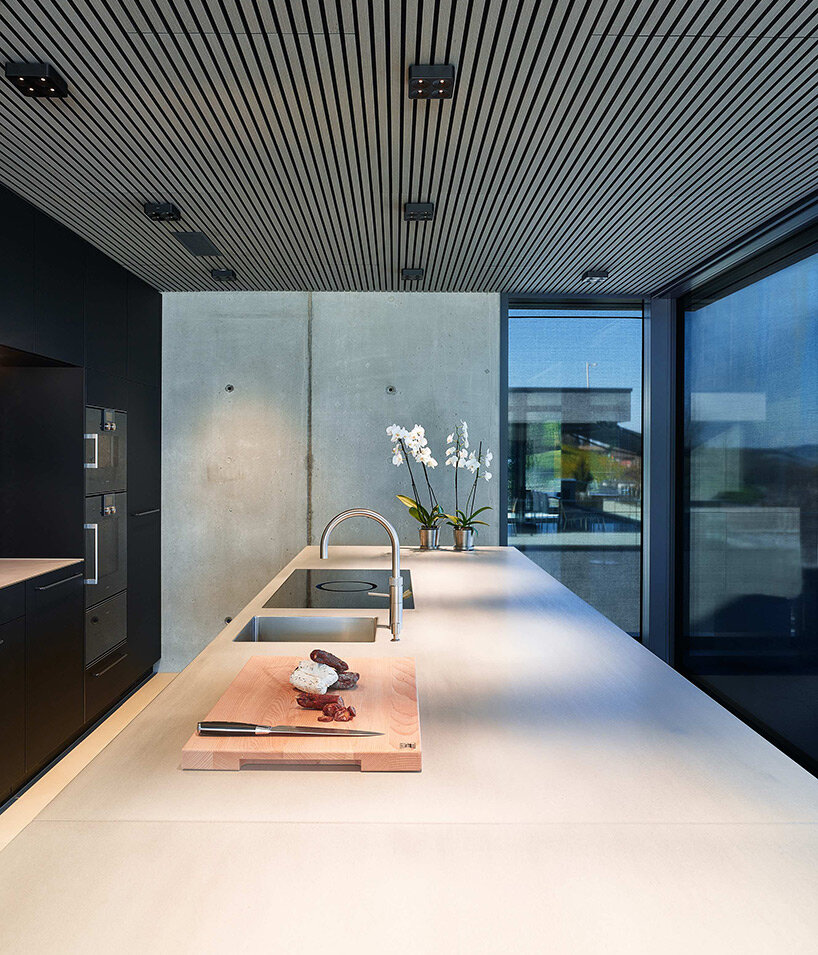 important to know: the non-profit orientation of focus open makes it possible for smaller design studios and companies in particular to participate in the competition. and manufacturers can use the award winners yearbook as an orientation aid to find competent partners for future design tasks. 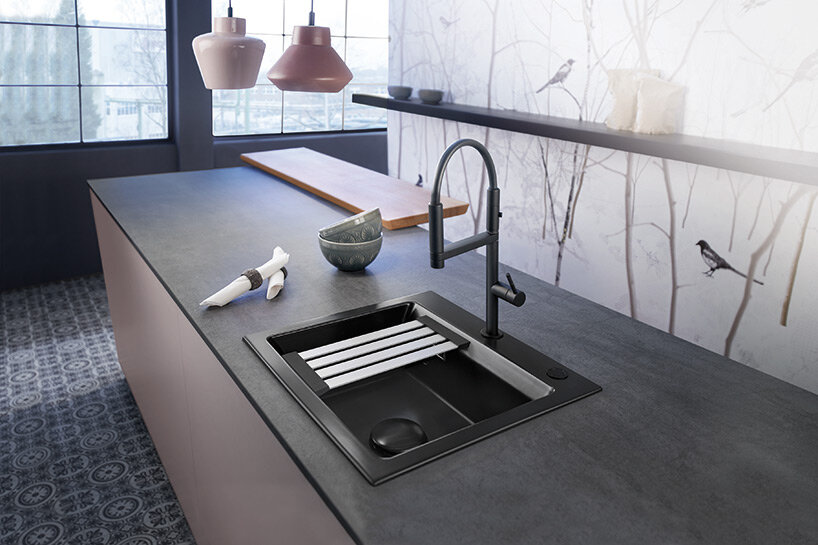 and the kara 57″ kitchen sink by systemceram, designed by IADC, ratingen

I, for one, have already saved the date. this year’s award ceremony is set to take place on 14 october, and the accompanying exhibition of award-winning products and concepts will be held at the museum information kunst (MIK) in ludwigsburg until november 20. fortunately, all signs point to the event taking place in front of a large live audience once again – naturally in compliance with the appropriate protective measures.