returning for its sixth edition, the design days dubai 2017 presents the collectible modern and contemporary design work of 125 diverse creatives. they are represented by a total of 50 exhibitors and over 350 works, many of which are bespoke productions, world premieres, and special projects. the design fair is the destination for discovery as visitors will be immersed amongst vast yet top class variety, and will be able to interact with designers and their processes first hand.

running from 14th to 17th march 2017, the event has relocated to the dubai design district (d3) and is held in partnership with the dubai culture and arts authority. 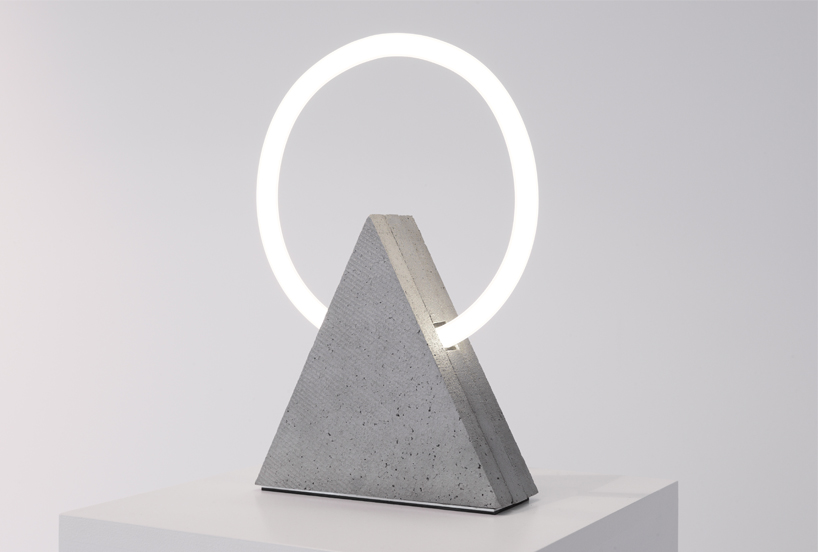 ‘reflecting dubai’s unique position as a global meeting point, design days dubai showcases design from around the world and we keep design diversity as one of our main features this year. there is exciting, and often experimental, work being produced by designers who aren’t necessarily represented by galleries and the fair offers an opportunity for solo designers and independent studios to exhibit at an international level. for design enthusiasts, design days dubai is an annual fixture to meet designers from all over the world and acquire collectible design not seen anywhere else,” said rawan kashkoush, head of programming. 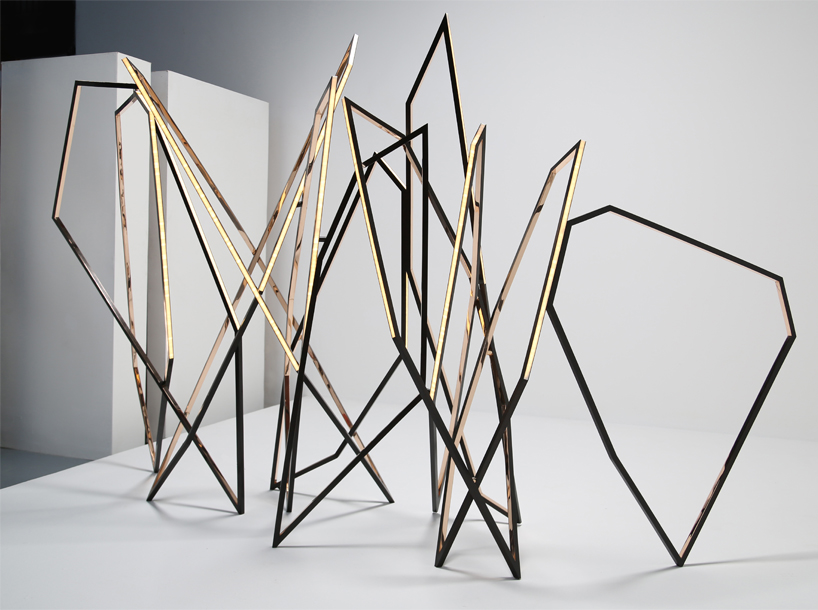 2017 is a special year for the event as it marks the celebration of the UK-UAE year of creative collaboration. as part of this, the dubai culture and arts authority will host an exhibition of contemporary style that will feature the exceptional work of 10 pioneers of british design. the creatives have been selected by suzanne trocmé, award-winning designer/author/curator, and will showcase a range of one-off pieces for the first time in the UAE, which were all produced in the UK. furthermore, alongside the special exhibition and providing an even greater insight into the nation’s creative scene, there will be a series of special talks and workshops hosted by british-based designers. trocmé who has selected british designers and objects with a distinct and original design vocabulary said: ‘spirited and gifted, the creators of the pieces collated for britain takes shape, whether british by birth or by adoption and choice, are all pioneers in very different ways, some invigorating old industries, others pushing processes in the name of advancement. all pieces show individuality and the mark of the hand, whether in the design process or in physical construction. britain takes shape offers a thoughtful journey into the minds of creators who are not afraid to push boundaries.‘ 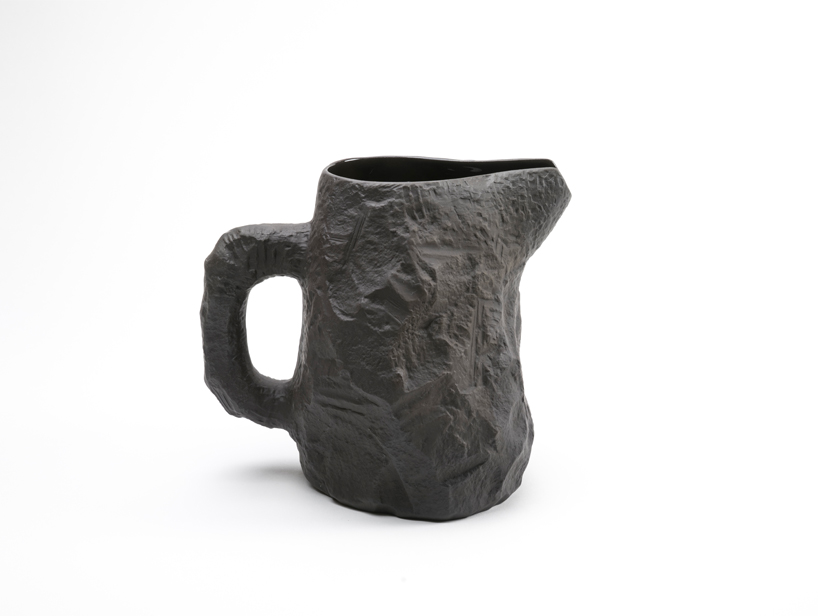 design diversity and a far-reaching global presence are key focuses for design days dubai, especially at the 2017 edition. this year the event welcomes the debuts of exhibitors leclaireur from paris and los angeles, territoire(s) from paris and dubai, and todd merrill studio from new york city. with them, they bring a wide range of highly-collectible contemporary creations from a group of promising american and european designers. included in this collection, and making their middle eastern premieres, are french designer pierre bonnefille with his ‘metamorphosis’ bronze collection, french sculptress geraldine gonzalez’s sparkling ‘flying chair’ light installation, and irish designer niamh barry’s ‘walking’ sculpture made of solid bronze inlaid with opaque glass and LED lights. 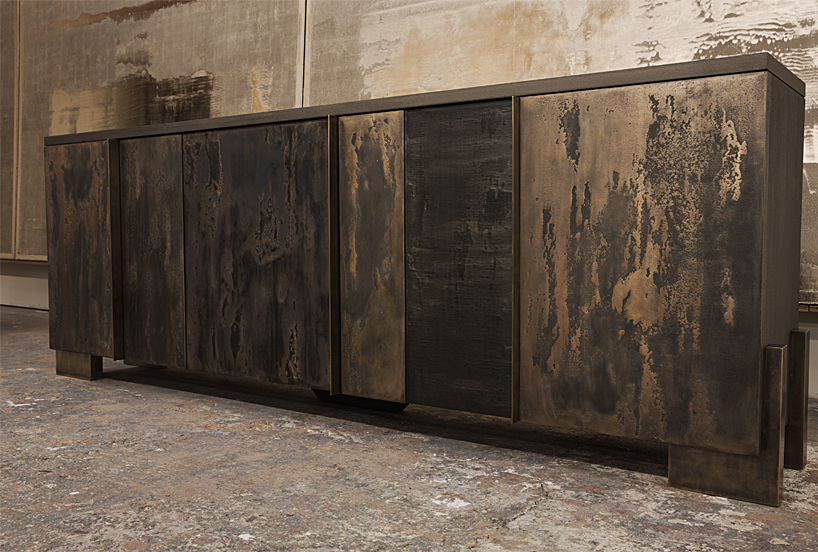 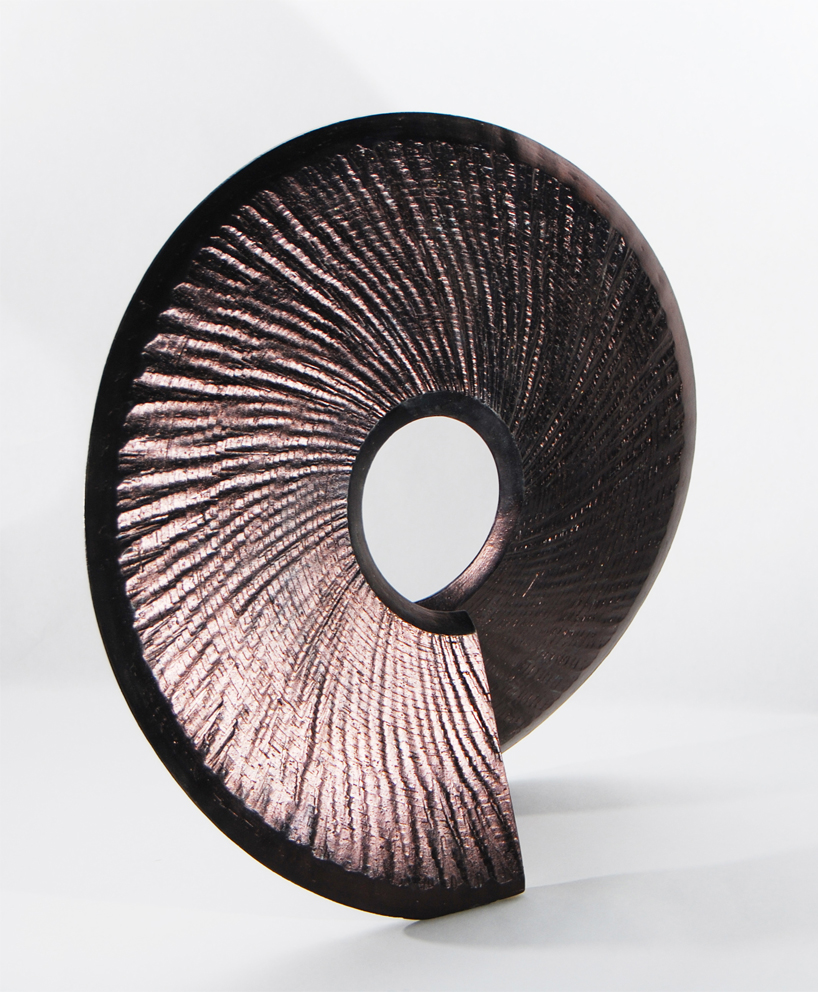 reconfirming design days dubai’s status as an unmissable event on the design calendar, the fair has planned an even more extensive programme than previous years. as part of this, it will feature installations and live design-in-the-making performances from the likes of dutch design duo os & oos; american hardwood export council’s ‘seed to seat’ project, which will showcase a collaboration with seven UAE-based designers; coletivo amor de madre from sao paulo; and a curated audio landscape by molecule radio. furthermore, they have planned a series of talks and hands-on workshops run by leading designers sebastian wrong (UK), fabio novembre (italy), and marko brajovic (brazil/croatia). 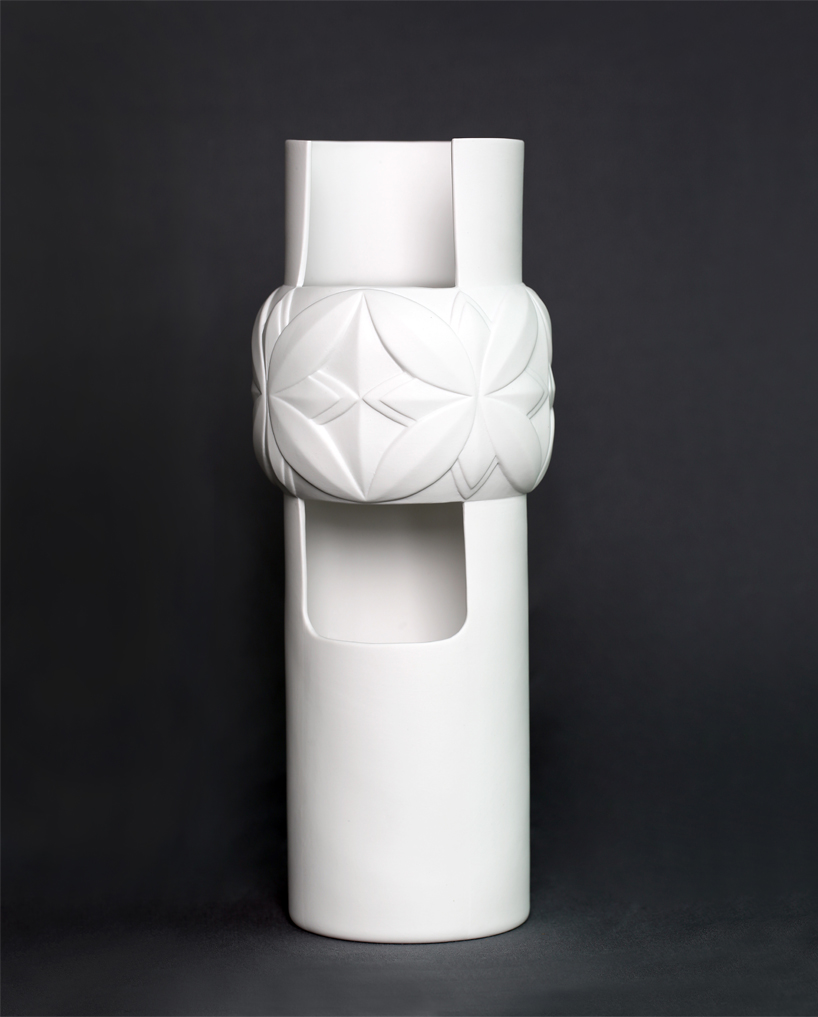 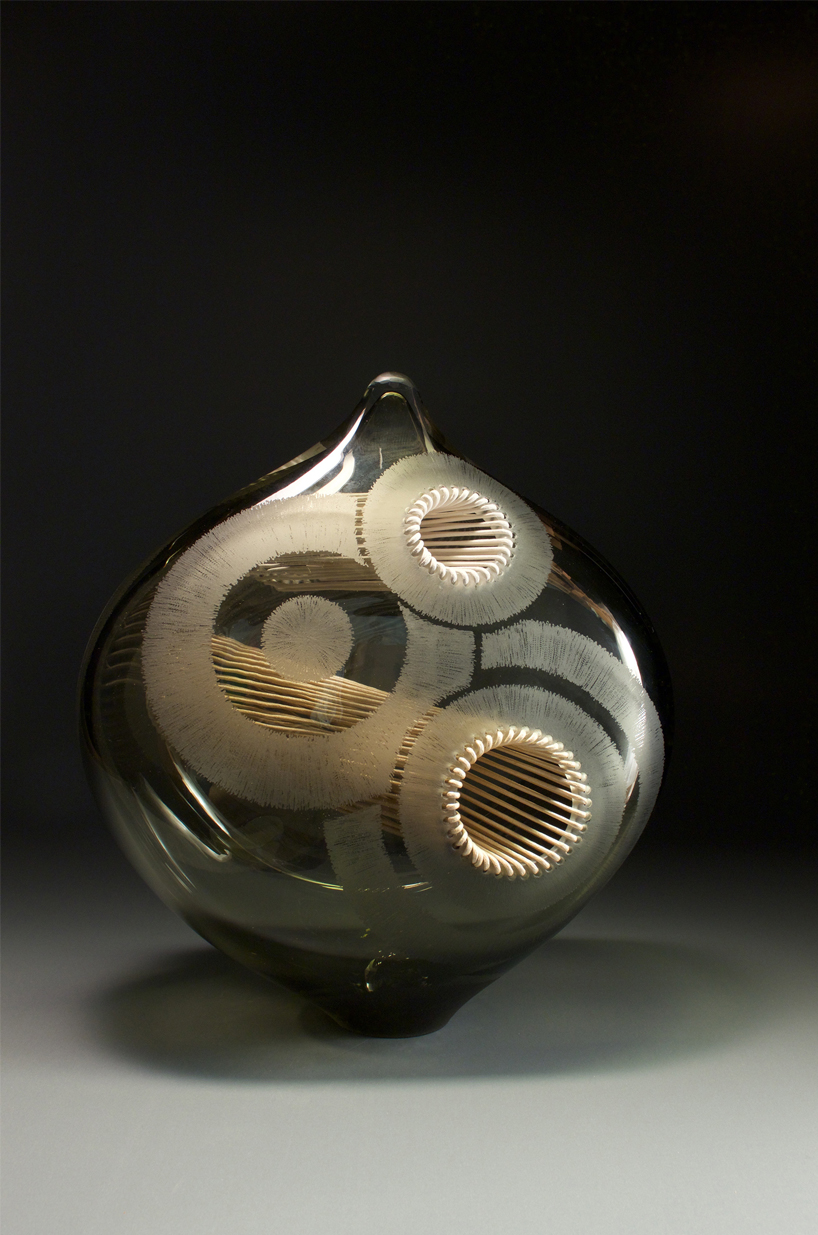 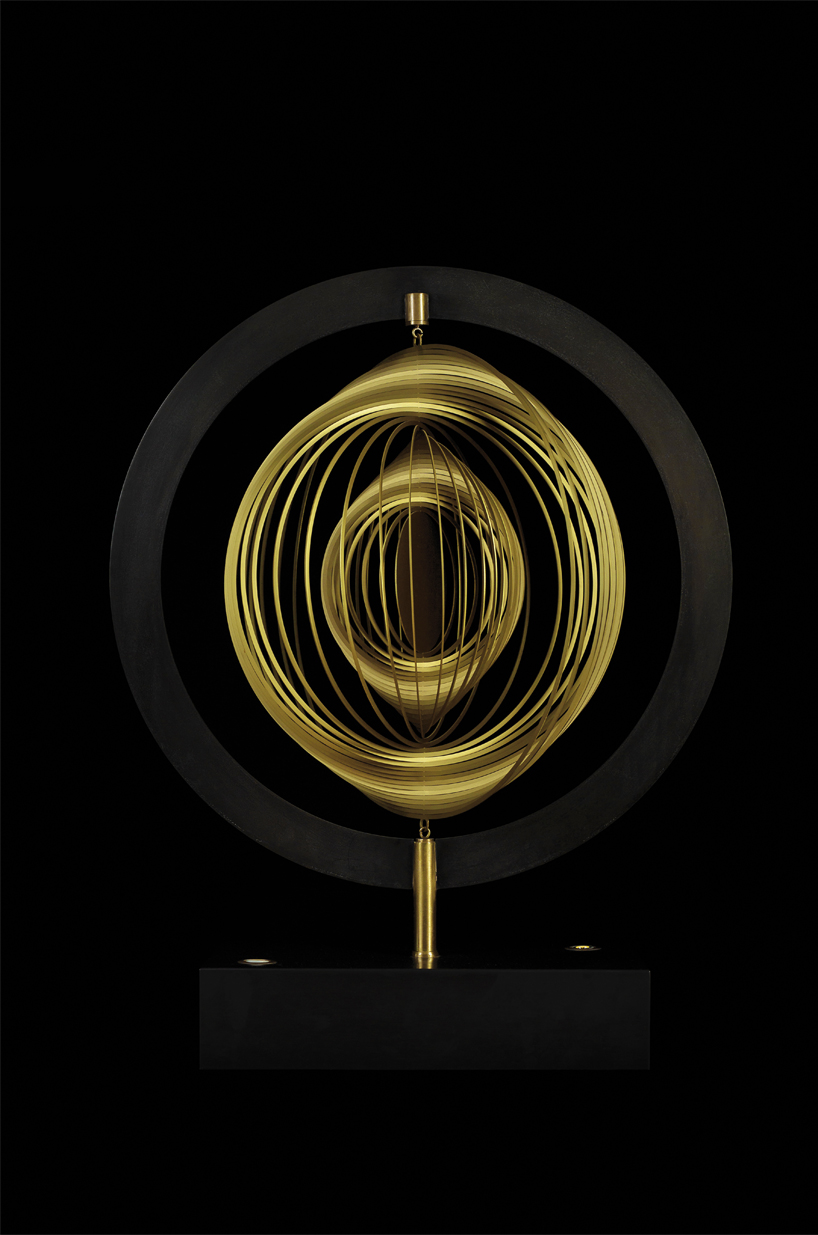 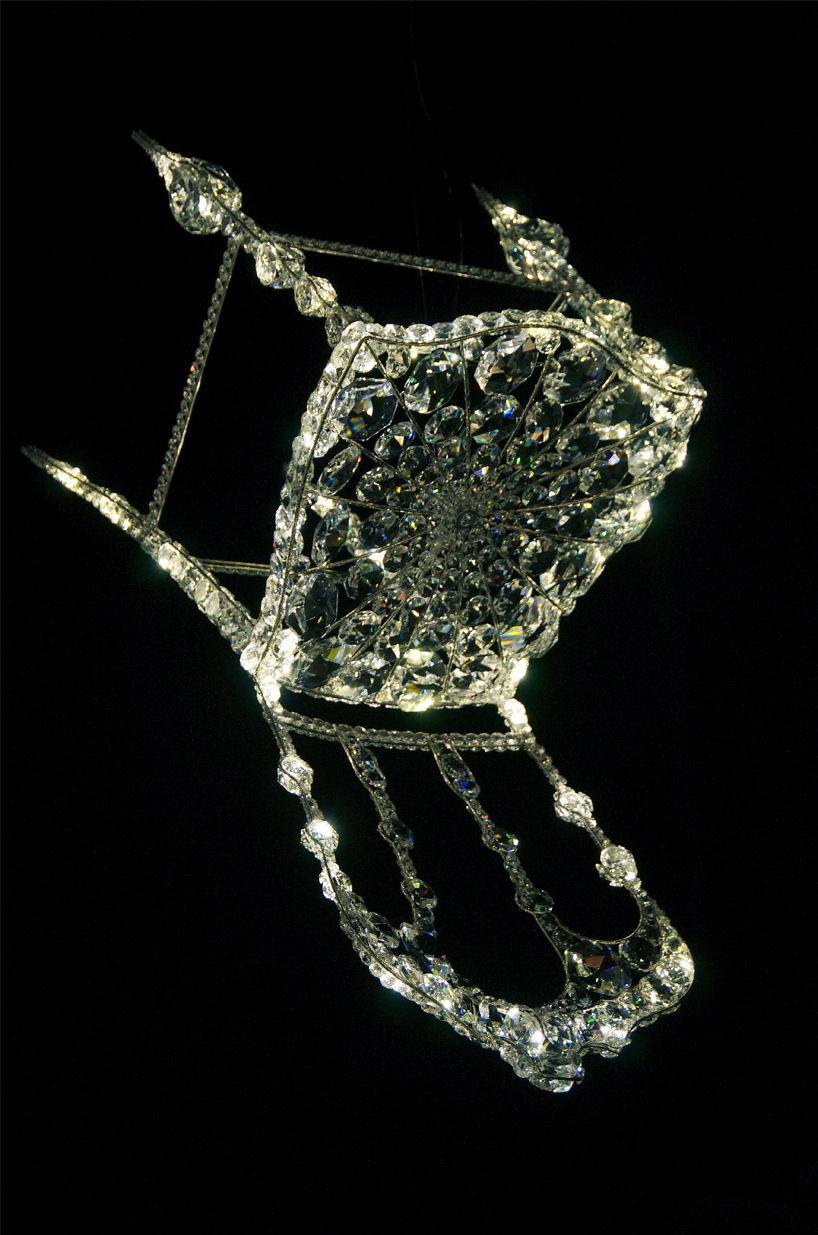 returning for its sixth edition, design days dubai is the middle east and south asia’s only annual fair dedicated to collectible modern and contemporary design works, this year taking place from march 14-17, 2017. positioned as a fair of discovery, the fair’s unique format provides an international platform for the region’s emerging design studios and furniture makers to debut their contemporary designs, featuring them alongside an eclectic mix of the world’s leading design galleries. running parallel to the exhibitor line-up is a programme of special projects, talks, workshops and guided tours allowing visitors to discover and engage with the design community and the works on display. 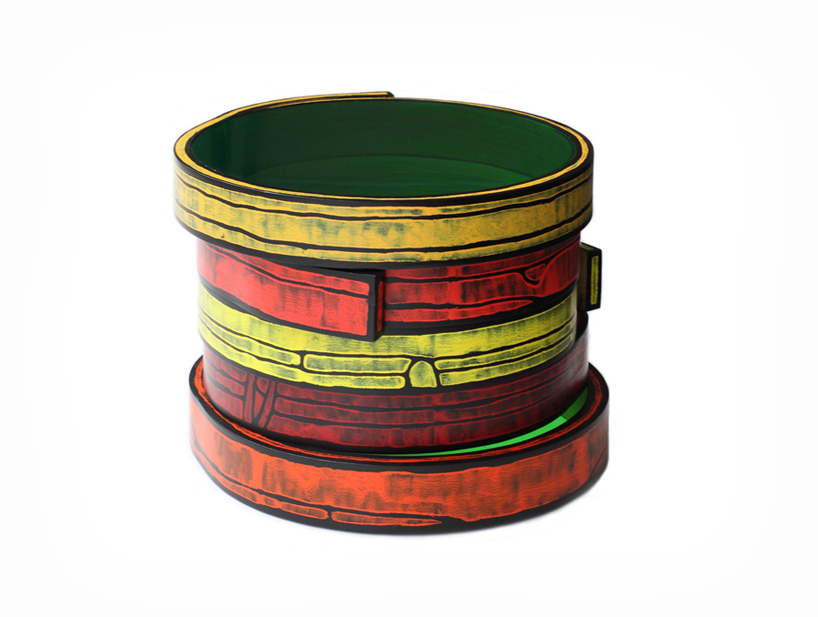 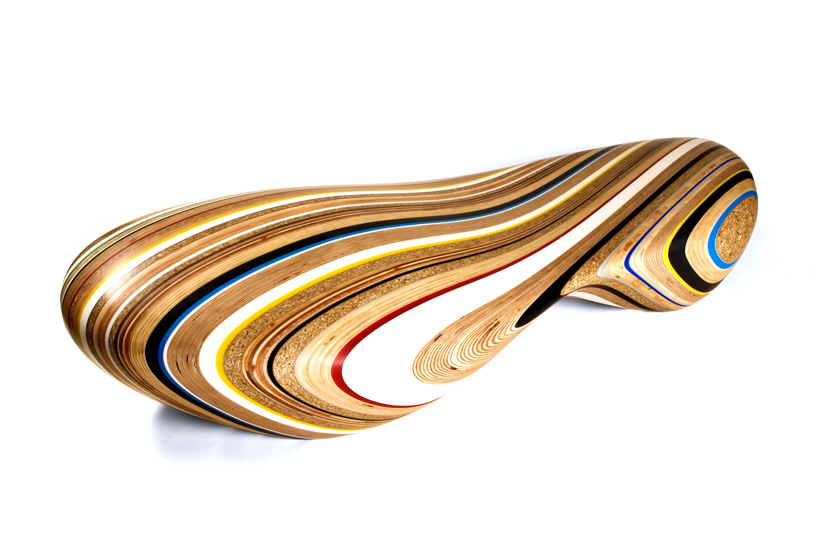 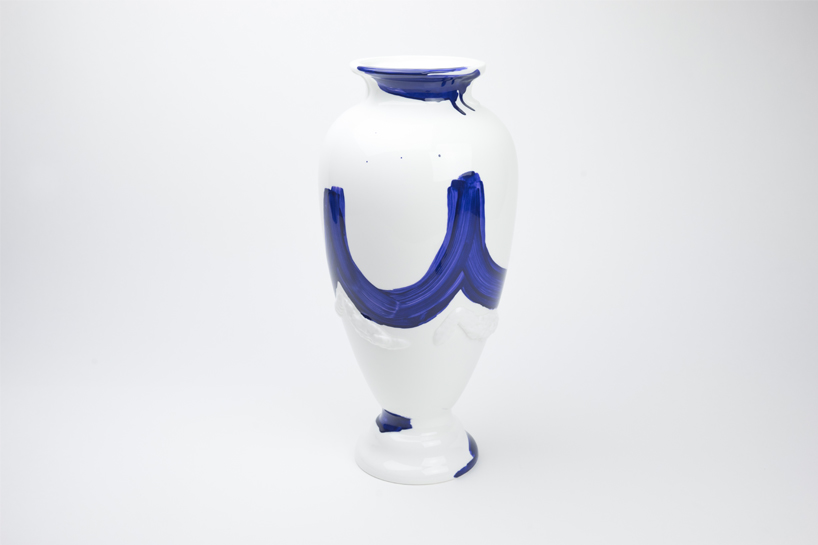 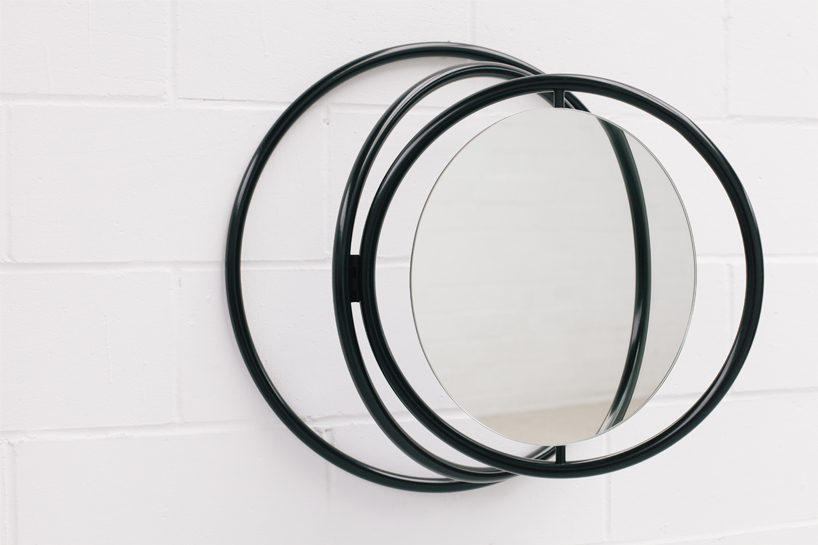 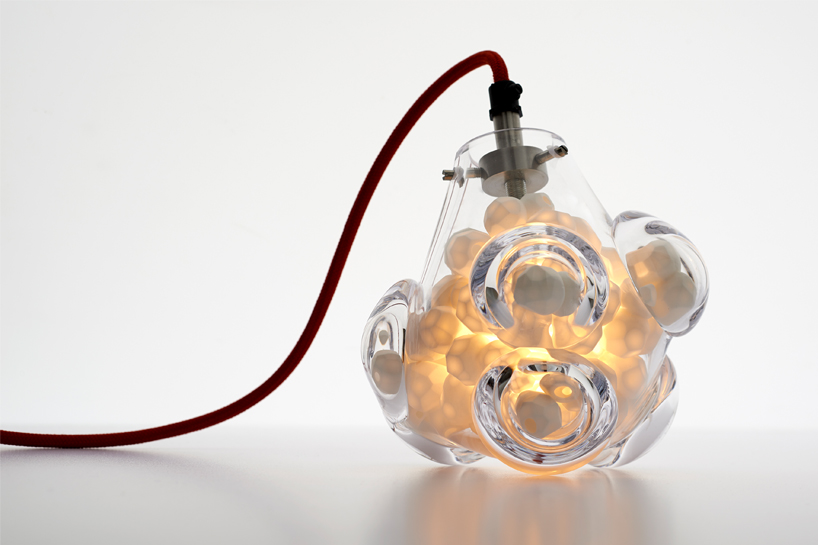 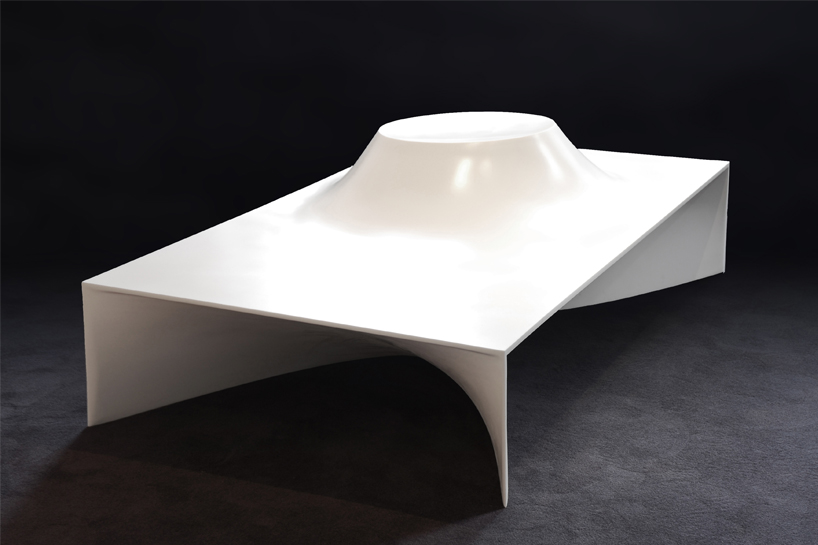 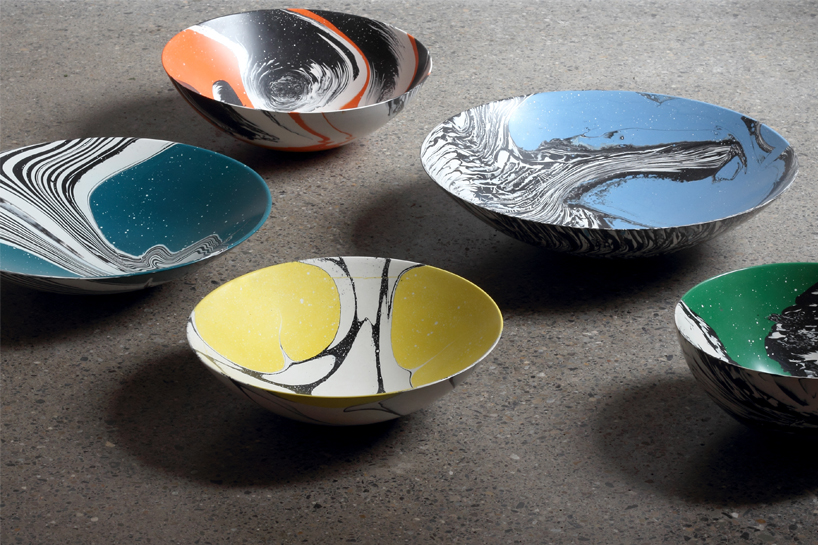 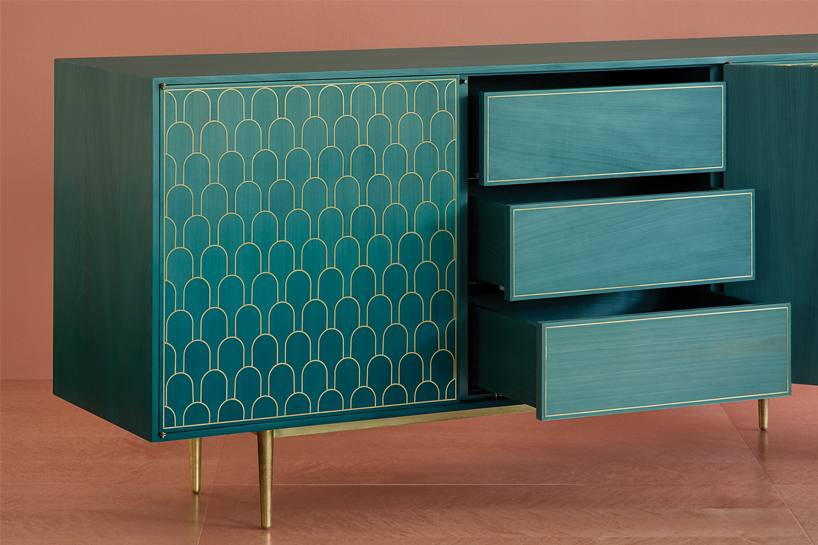