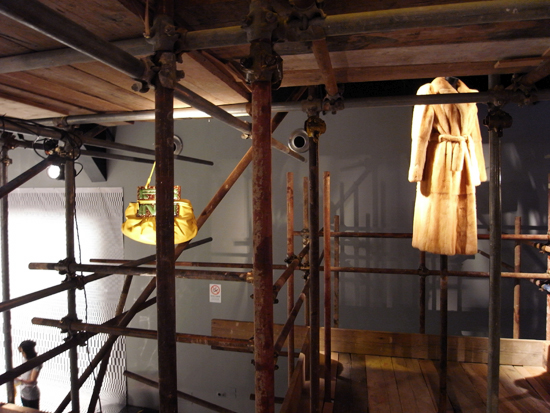 ‘an insignificant  extension in space and a considerable extension in time’ (prototype for fendi), 2010 image © designboom

drawing from the architecture and design concepts that inform his art practice, graham hudson plans to create the most practical project for his award commission. the installation will be a continuation of his ongoing project ‘the end of the end’, which explores the demise of the 1990’s club scene in london. hudson will respond to a challenge posed by sponsors ‘W hotels’ to create a modular bar/DJ booth that can be installed temporarily at sites around the world. his work memorializes a pre-internet, socially-dynamic era within architecture and directly references several de-commissioned clubs that embody/represent the hedonism of the time. 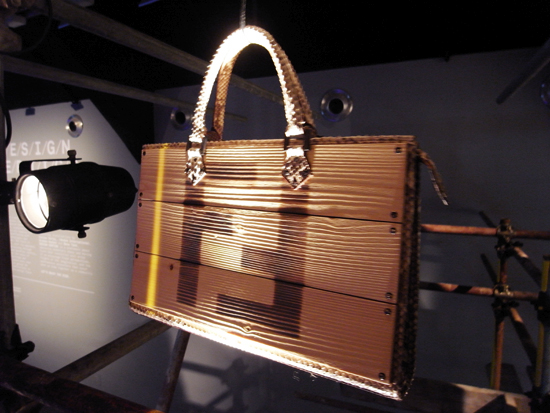 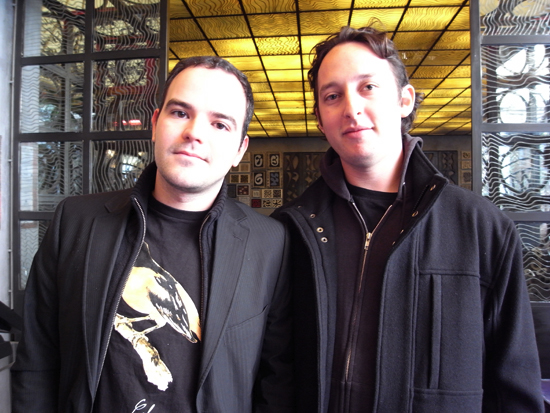 for design miami/ basel, zigelbaum & coelho will create ‘six-forty by four-eighty’, an interactive installation of thousands of graspable, luminescent pixels controlled by remote light brushes. they are based in the US,  between LA and cambridge.

‘primed by the biases of our visual culture, the pixel has ascended as the digital realm’s primary ambassador, but it has been a deceitful emissary. by transposing the pixel from the confines of the screen and into the physical world, focus is drawn to the materiality of computation itself, and new forms for design emerge from the exposed spaces between media.‘ – jaime zigelbaum. 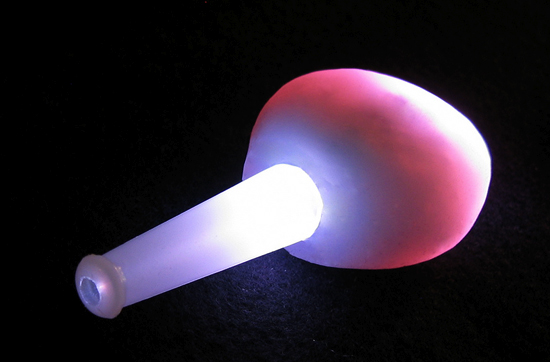 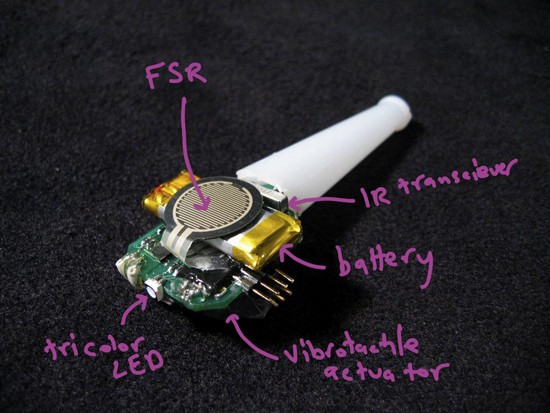 the inside of ‘slurp’ image courtesy zigelbaum & coelho 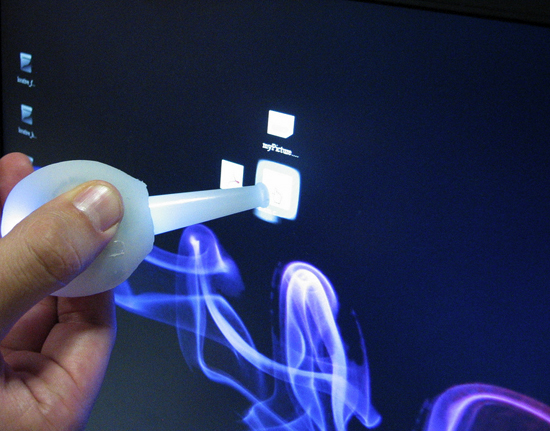 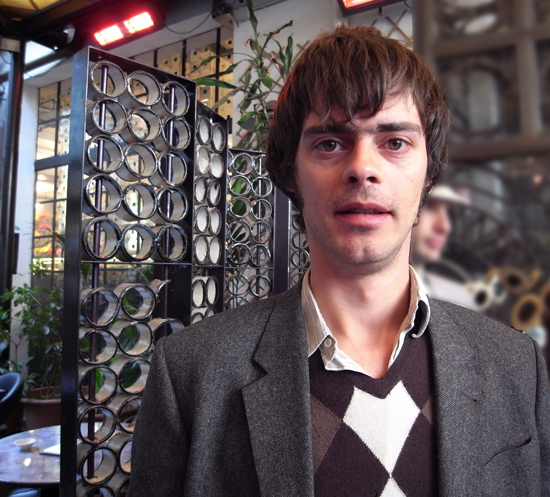 for design miami/ basel, rAndom international will create a new installation composed of lights that have been programmed to ‘dance’ in response to the visitor’s body movements. 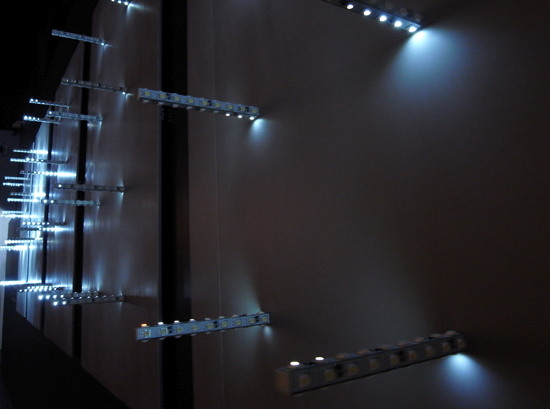 the celebrations started with a commission for the ‘amplitude’ installation, launched on april 15, 2010 in the spazio fendi in milan. ‘amplitude’ will be permanently installed in the fendi flagship store in rome later in 2010.

‘amplitude’ is a sound-reactive media installation that plays with spatially arranged light sources. commonly, a flat arrangement of LEDs would be conceived as a display with a resolution too low to establish an image, text or pattern. however, ‘amplitude’ is actually home to a large number of individually controlled light sources on a y-axis. the introduction of a third dimension to the traditional concept of a display turns the piece into a vivid part of the space and emphasizes the fact that the piece is a light installation rather than a display. the algorithm controlling the emittance of light creates a living organism that can be detected in the shadows that the installation casts on itself. 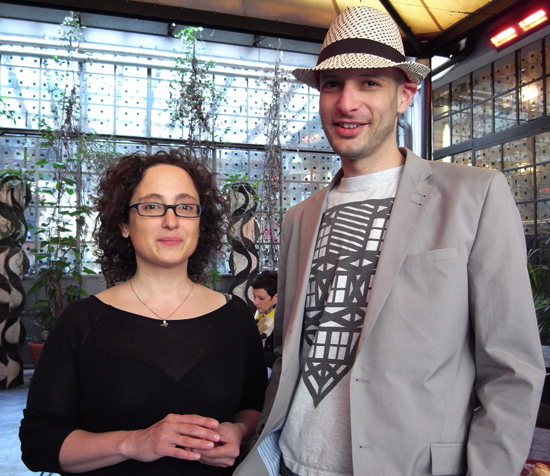 for their commissioned project in basel, beta tank will tackle the complex debate over the differences between art and design. the duo will harness aspects of international tax and shipping laws to question and reveal some of the arbitrary assumptions underlying the policies of the legal bureaucratic entities that regulate cultural production. the studio will create a series of ‘blended’ objects – partly hand-made, partly machine-made – that will be delivered to the fair in separate shipments, incurring different customs charges along the way. this project will form part of a book that the studio is producing to help guide young creative businesses through the maze of business models.

‘we want to understand how true innovation and creativity, that which crosses boundaries and moves into the unknown, can be actively pursued and matched within existing categories and assumptions about business practices and results.’ – beta tank 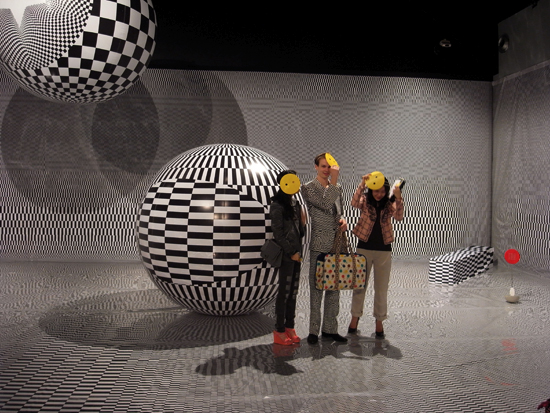 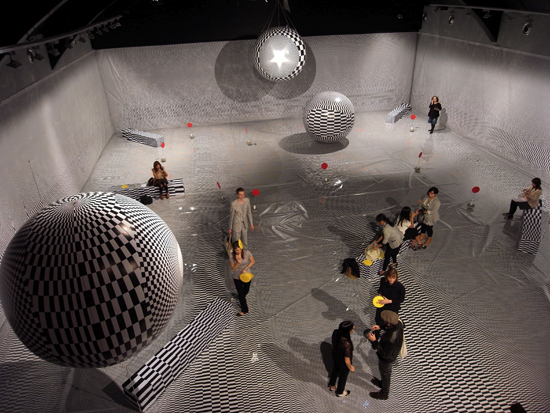 ‘memory stücks’ are a limited edition of memory objects, which bond the tangible physical with the ephemeral digital. each object has been equipped with USB sticks which carry the digital memories of its object in words, images, film and animation. 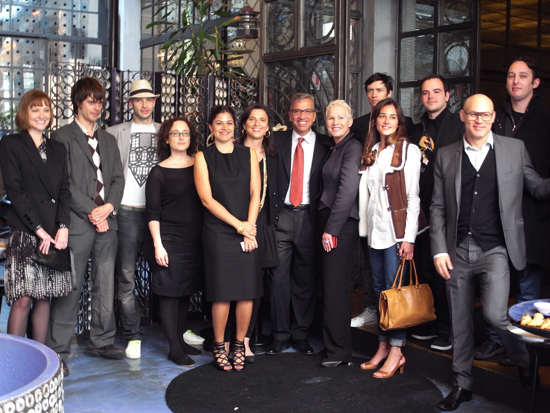