among the 76 nominations up for the london design museum‘s designs of the year 2014 award are: a floaing school in nigeria, the ‘lightest timber table in the world’, new interiors for the united nations’ north delegates’ lounge in new york, the whitney museum’s new brand identity and a collapsible construction helmet.

the award is hosted annually, acknowledging developments in the categories of: architecture, digital, fashion, furniture, graphics, product and transport, from across the globe.

2014’s nominees include international design stars such as zaha hadid, john pawson, stephen jones, david chipperfield and miuccia prada, alongside crowd-funded start ups and student projects. all of the nominated designs go on display at the design museum, in an exhibition open from 26 march to 25 august 2014. a distinguished panel of experts chose a winner from each category and one overall winner, to be announced later in the year.

the competition gives an overview of the past year’s emerging trends through common themes from across these different design disciplines, and this year proves that designers, more than ever are seeking to blur boundaries between the digital and physical worlds with new ideas like the calendar made of lego that syncs with your computer/phone diary and the fire alarm that texts to let you know that everything’s ok.

after the success of its first outing in 2013, the visitor vote will return, allowing patrons of the design museum to pick their favourite design from the exhibition. for 2014, the social vote has been introduced which sees two nominations fight it out each day through the exhibition’s online social vote platform. broadcast to over one million of the design museum’s twitter and facebook followers, this network allows people from all over the world to participate in designs of the year 2014.

the gaming app that outlives its player, the mobile phone you can build yourself, the bottle caps that turn into building blocks – someday the other museums will be showing this stuff. #designsoftheyear 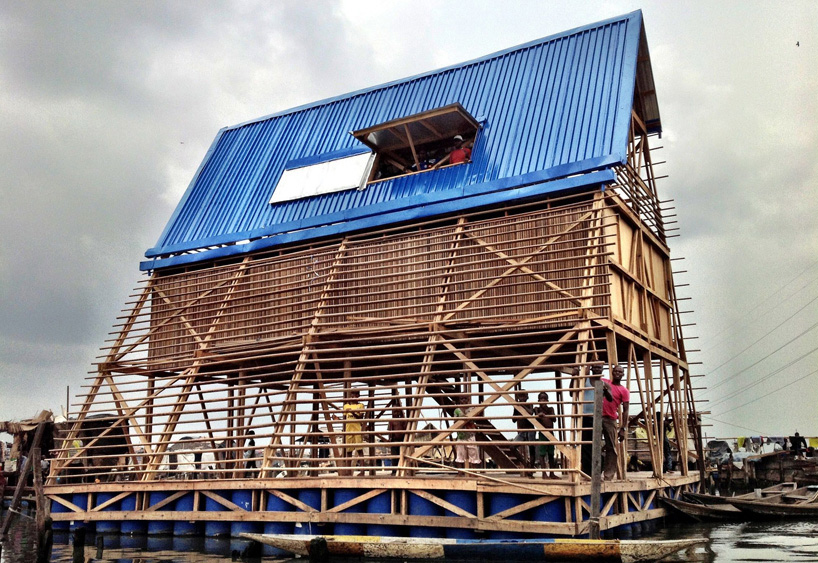 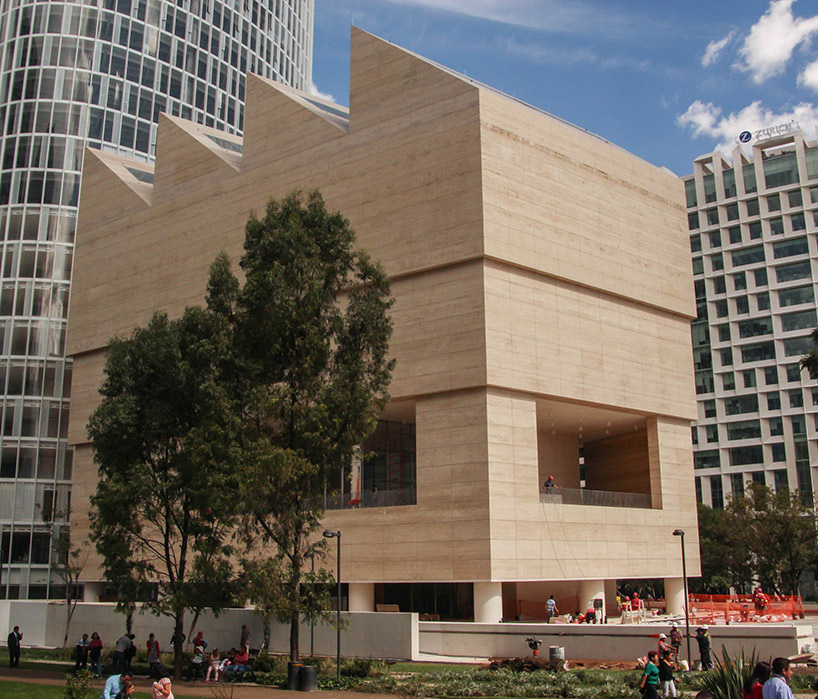 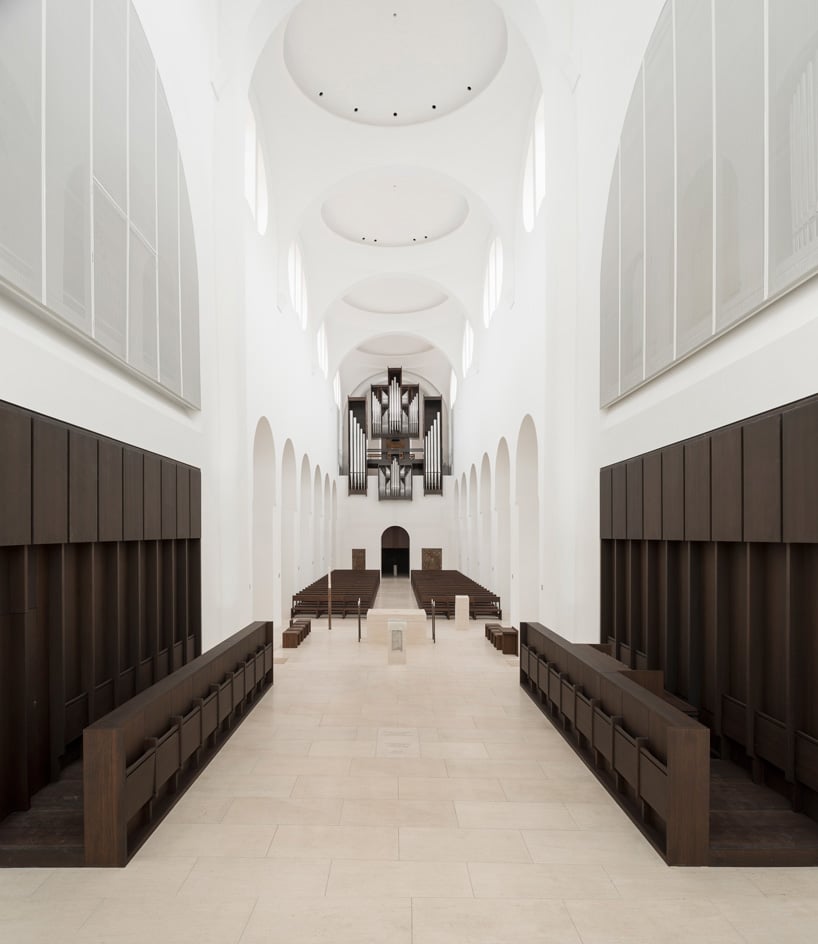 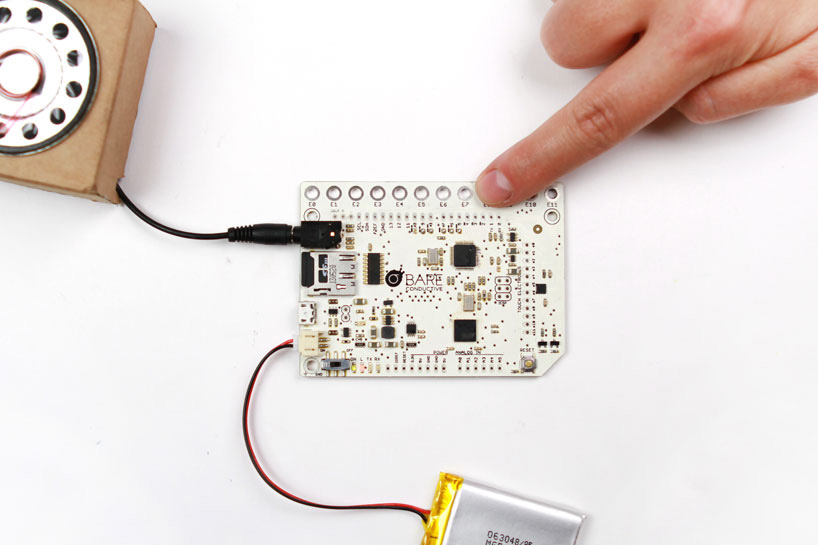 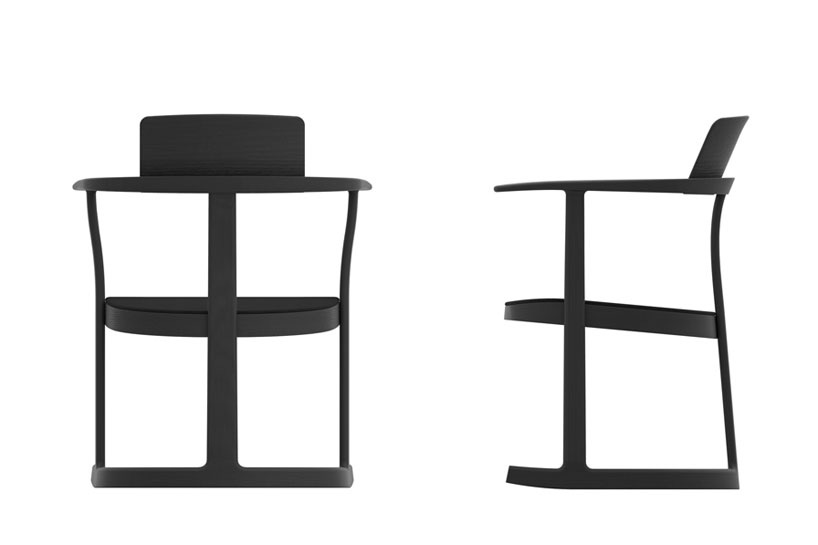 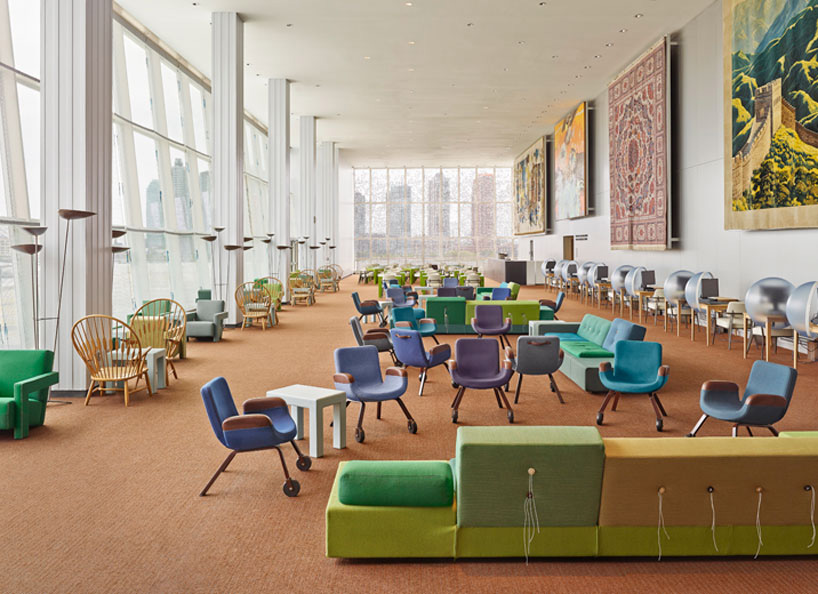 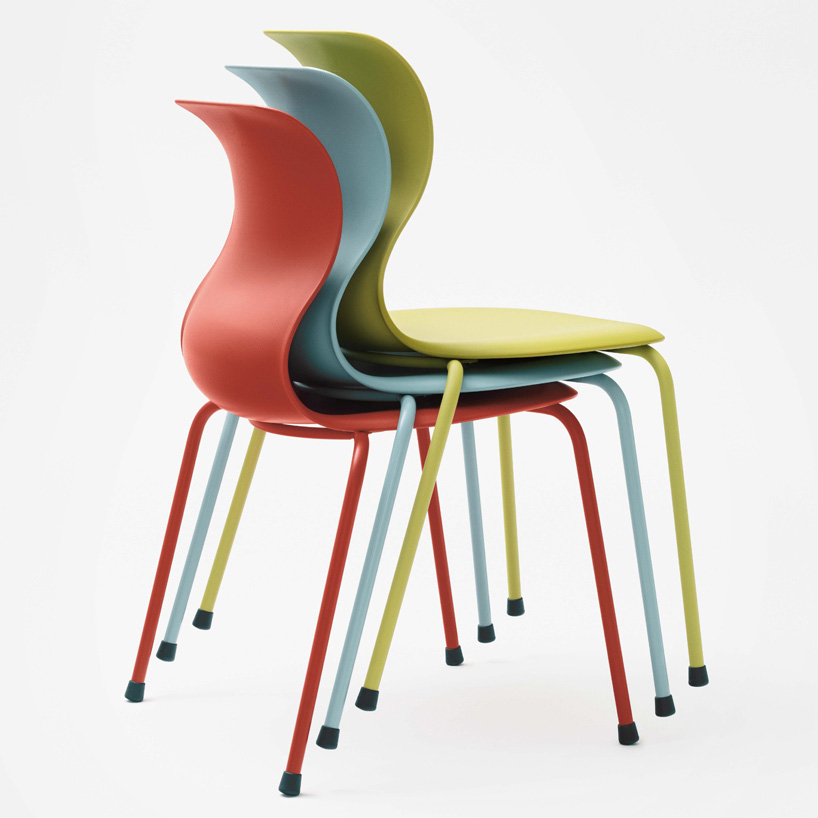 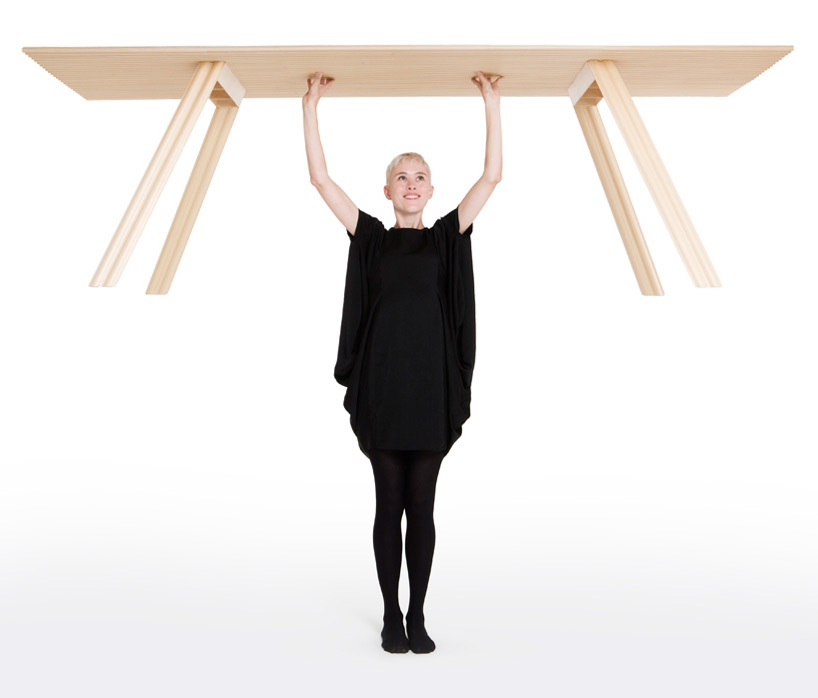 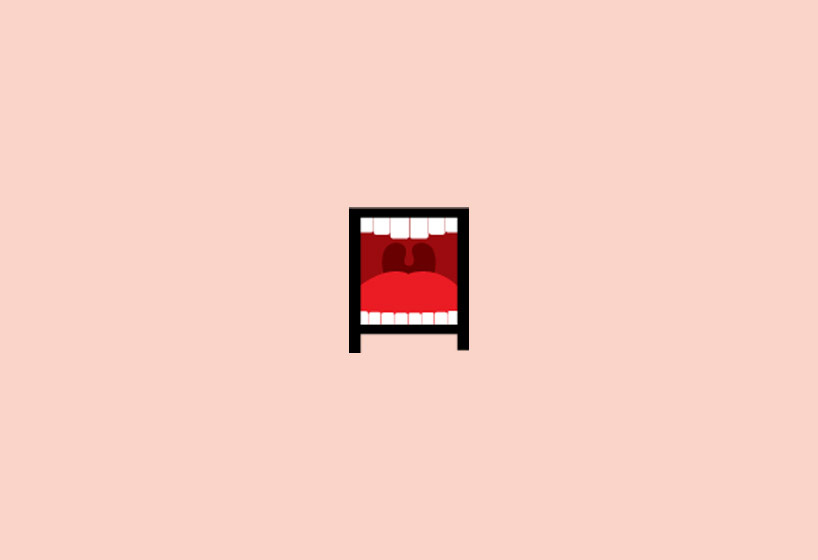 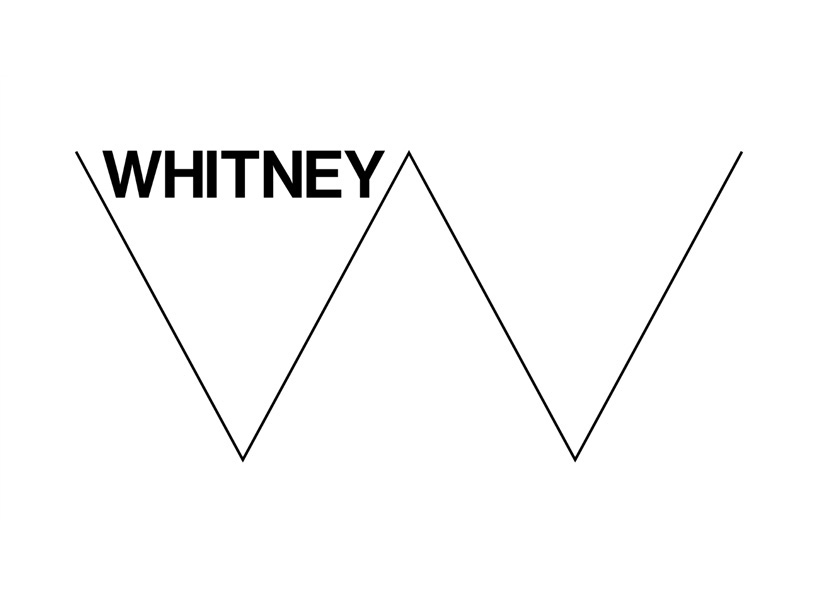 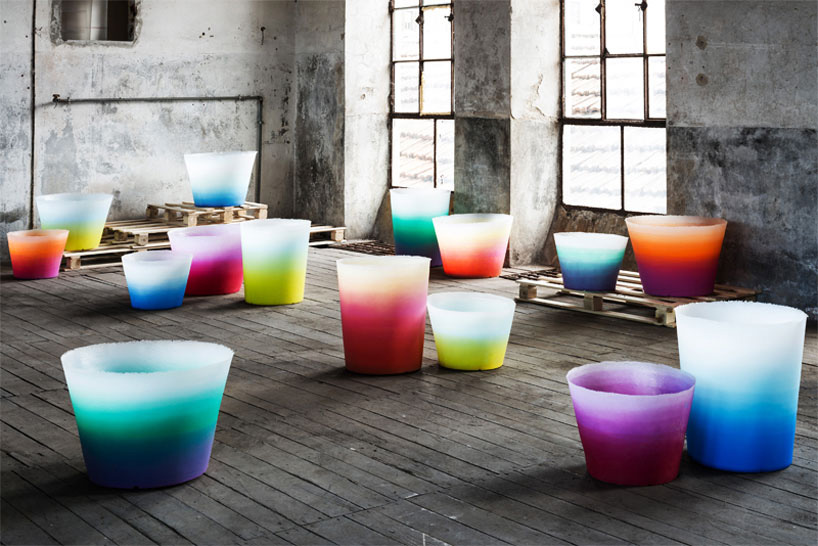 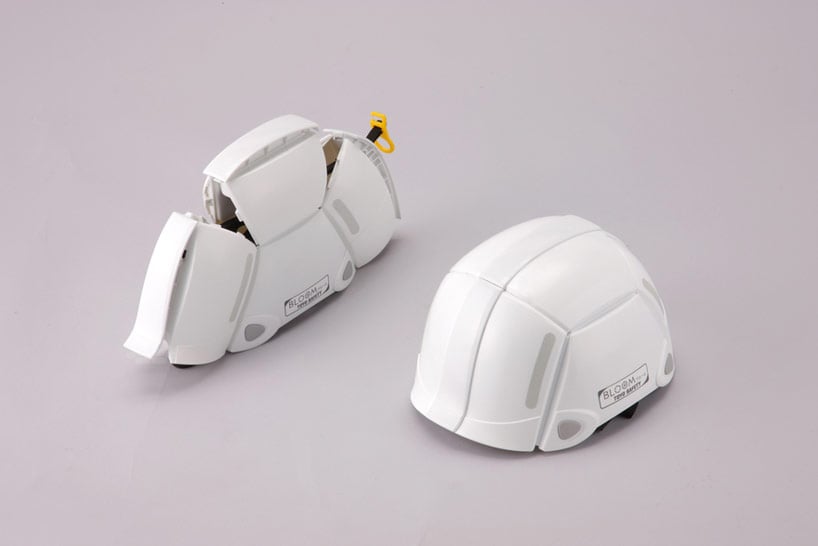 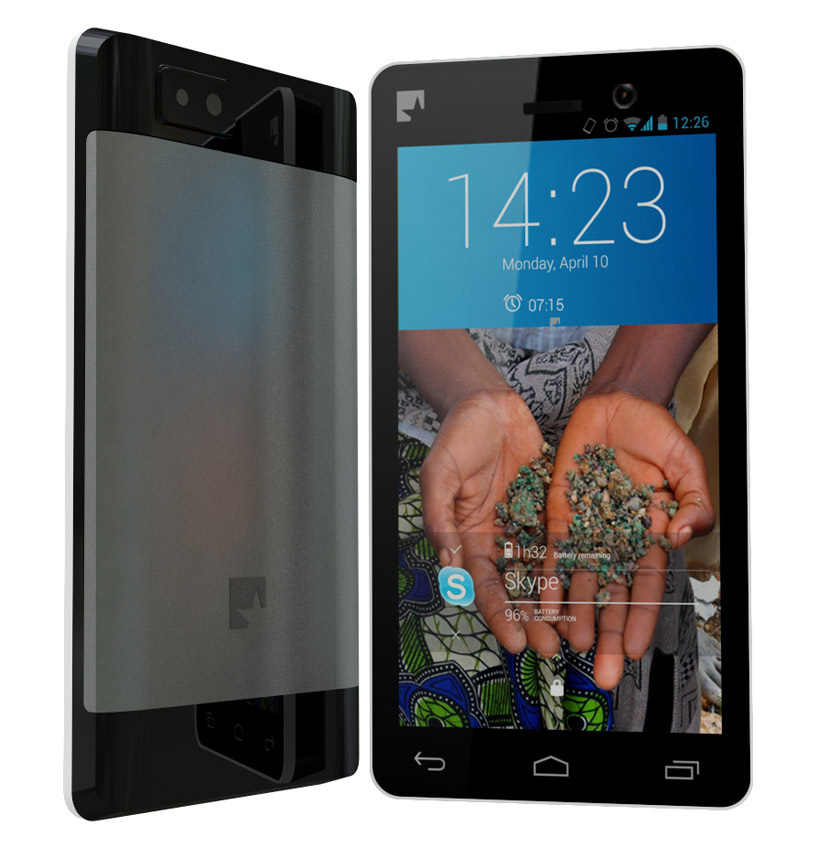 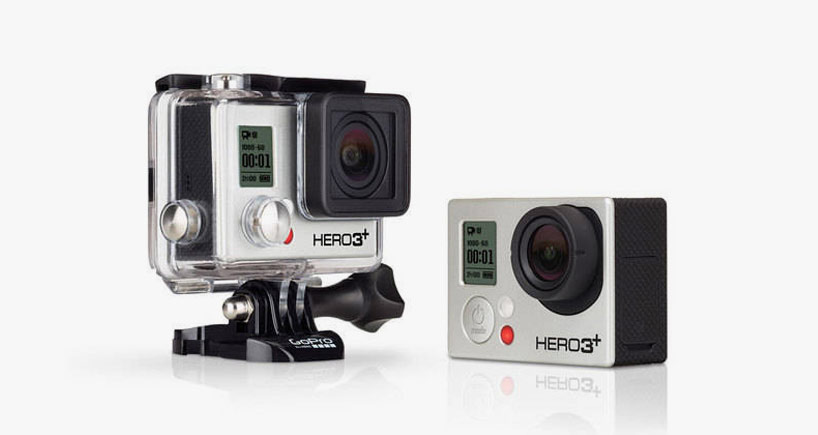 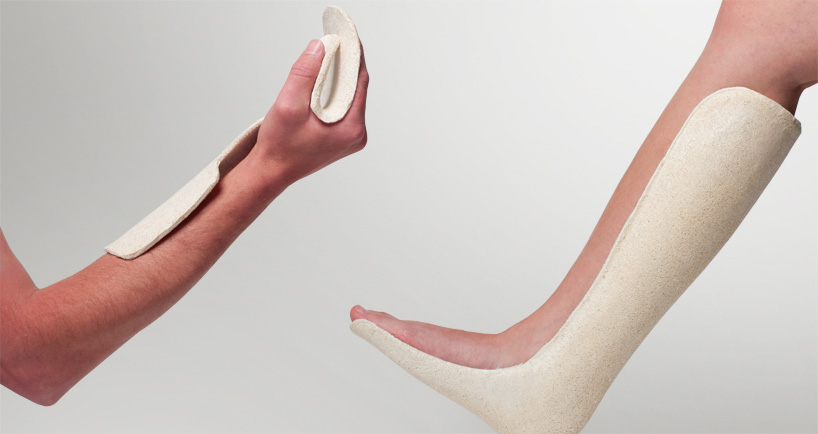 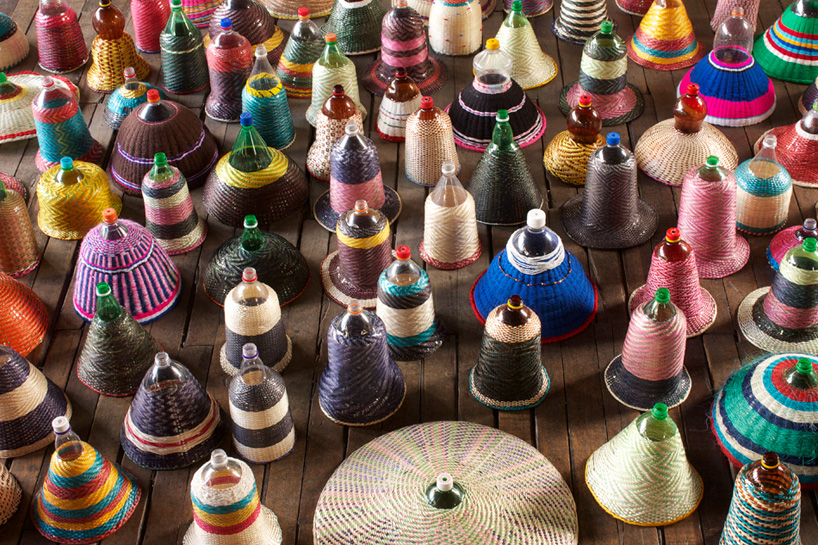 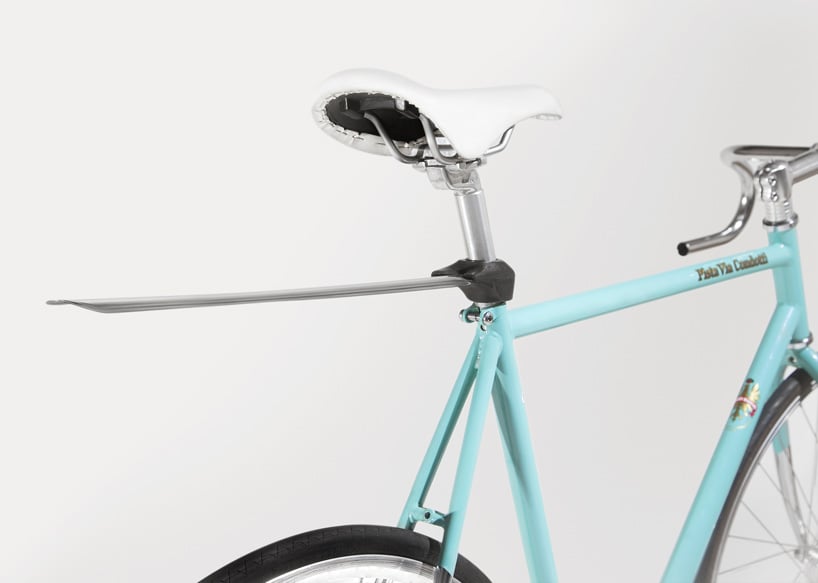 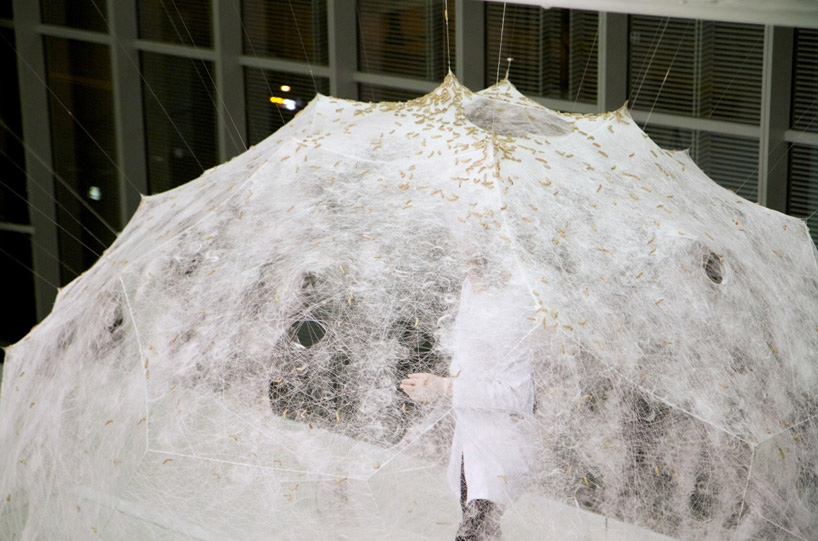