UPDATE: on november 16, 2018, the design museum announced the winners of each of the six categories, as well as the overall winner — ‘counter investigations’, an exhibition of work by forensic architecture, an independent research agency based at goldsmiths university london. the team seeks to uncover miscarriages of justice and international war crimes through the architectural analysis of imagery — from official news to satellite footage.

winners in the individual categories include zeitz MOCAA by heatherwick studio (architecture) and falcon heavy by spaceX (transport). read on for more on the awards, and see the other winners listed at the bottom of the page. 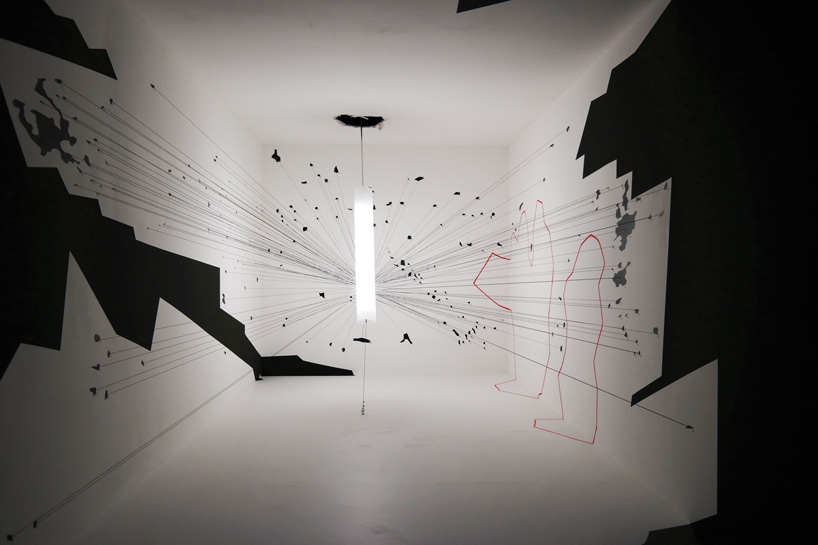 london’s design museum has revealed the 87 nominees that form the beazley designs of the year 2018. the design museum’s annual exhibition and awards is spread across six categories — architecture, digital, fashion, graphics, product, and transport — with a winner chosen from each group. from these six designs, a single overall winner will be announced on november 15, 2018. selected by a panel of distinguished international designers, curators and critics, the longlist includes previous winners and nominees of THE DESIGN PRIZE, such as pretziada, studio drift, louvre abu dhabi by jean nouvel, SESC 24 de maio by paulo mendes da rocha and MMBB arquitetos, formafantasma, and michael anastassiades.

on view until january 6, 2019, an exhibition displaying the projects has been curated by aric chen of M+ museum — awarded THE DESIGN PRIZE 2017 for best curator. the exhibit at the design museum displays sketches, models, prototypes, videos and photography, providing a rare moment to experience a diverse selection of industries, objects, and technologies. 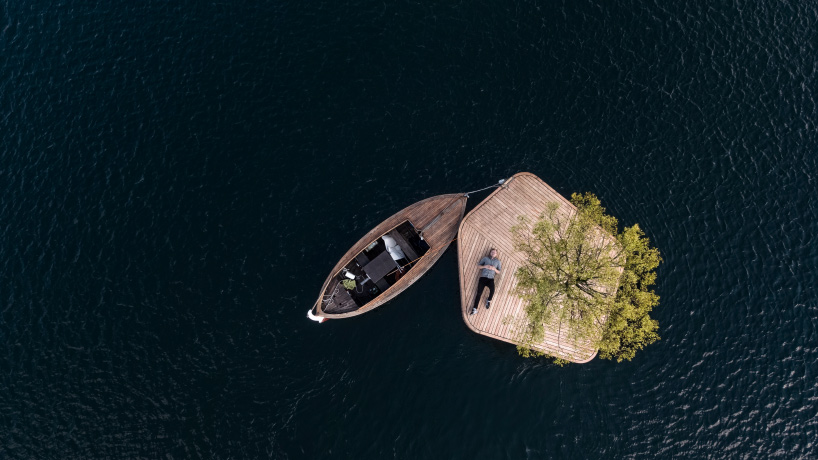 the fashion category includes items from NIKE’s nigeria national football team collection, pieces from palomo spain’s SS 2018 menswear collection, and matty bovan’s debut collection. the rainbow check by christopher bailey for burberry and fenty beauty by rihanna are also nominated among the fashion and product categories and reflect designs that show a commitment to inclusivity. 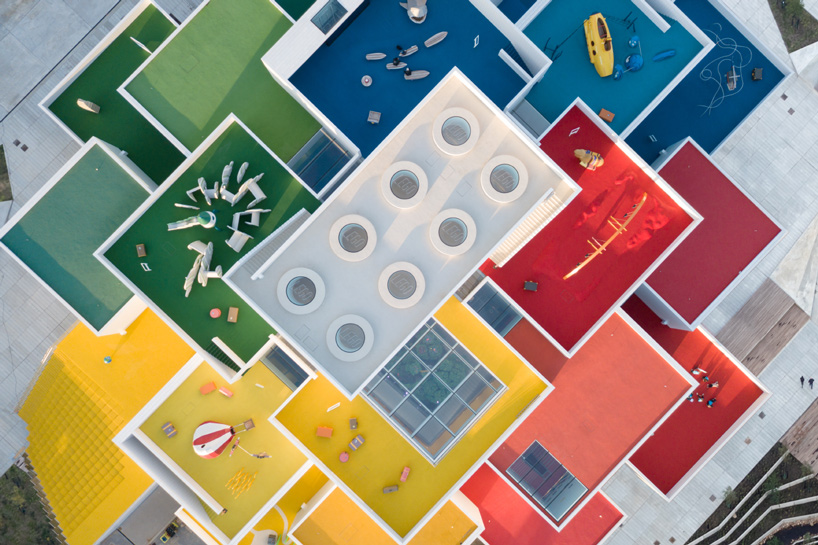 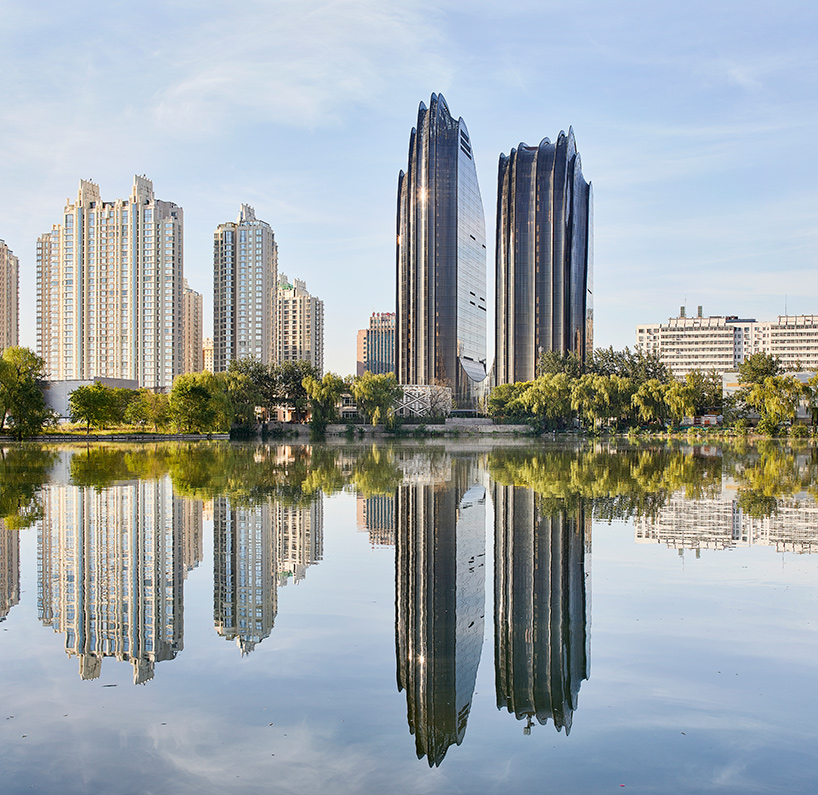 the digital category includes gucci’s utopian fantasy campaign, titled #guccihallucination. the campaign blurs the lines between real and fake by taking viewers on an app-based journey to display the fashion house’s SS18 collection. also included is a digital animation from the european space agency visualizing the dangers of space debris to spacecrafts, showing that disused and broken satellites will be harmful for future space travel. 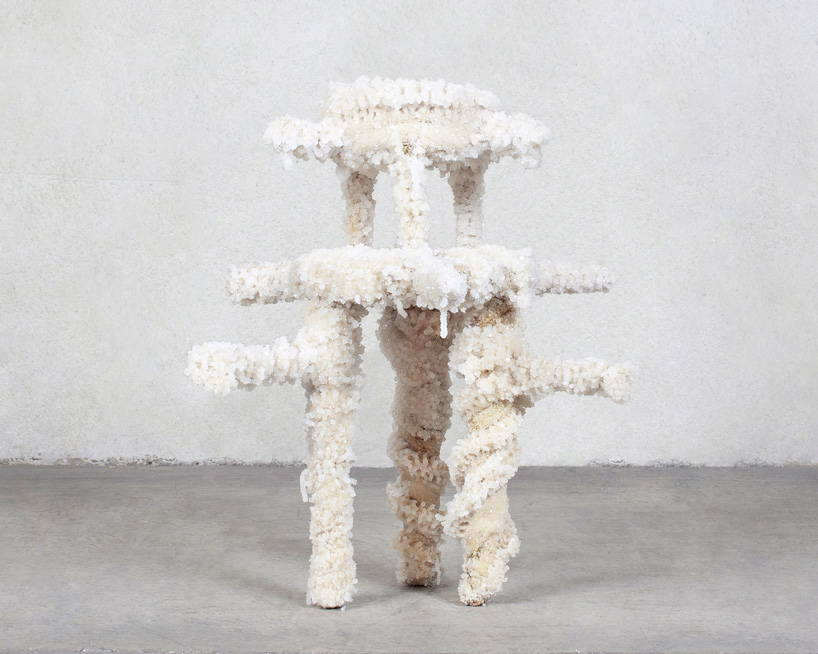 responding to the threat of global warming and a drive to create a sustainable future, resources and biomaterials are two prominent themes in this year’s nominations, with projects including: trash isles, a campaign by LADbible in partnership with the plastic oceans foundation, which gained widespread support across the globe and called for the UN to recognize a floating pile of rubbish as an island, and the world’s first plastic-free aisle in amsterdam, designed by creative agency made thought for ekoplaza — both forming part of the graphics category. 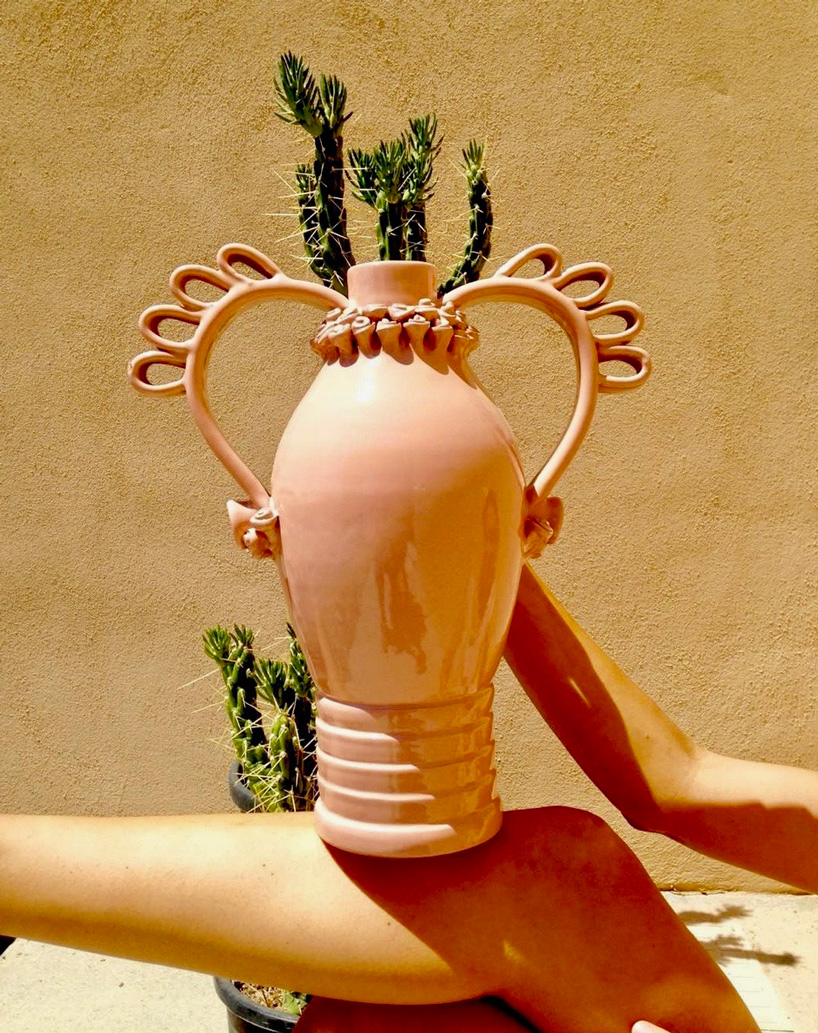 the product category features pretziada a project by ivano atzori and kyre chenven that seeks to support artisanal excellence in sardinia, while bringing the island’s rich heritage to a contemporary design audience. other nominees include bleached by erez nevi pana, jellyfish vase by nendo, and a collection of eye-wear designed by jasper morrison. 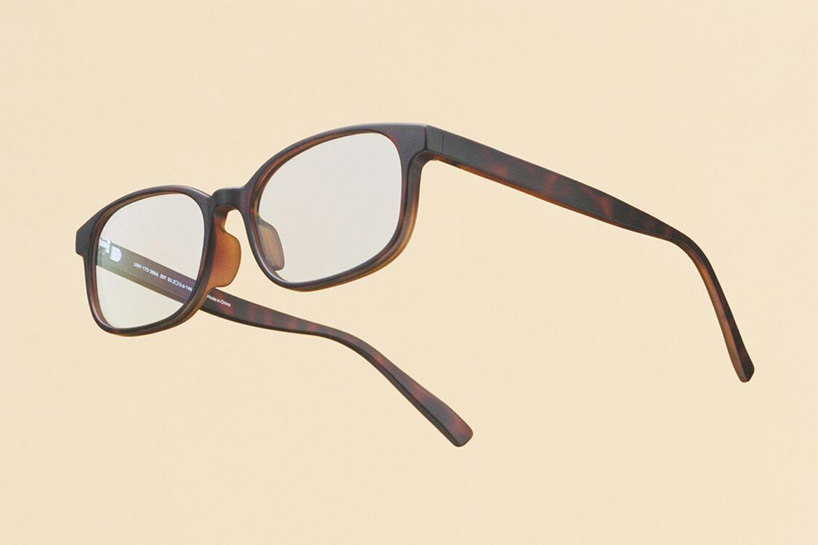 the transport section brings to the forefront visions previously only seen in science fiction, such as traveling at high speed through a low-pressure tunnel with virgin hyperloop one and racing to and beyond earth’s orbit with elon musk’s most powerful rocket, spaceX falcon heavy. also appearing in this category is nominee city brain, which demonstrates how data driven governance is no longer an idea for the future — the operating computer chip is already in use throughout china as an AI system that optimizes traffic in city centers.

see the full list of nominees and winners in each of the six categories below.