alessi is one of the world’s most important and influential design companies of our time, offering a fascinating cross-section of contemporary product creation. within its museum collection, the 1000+ designers who have collaborated with the italian brand over the course of its existence, are represented through more than 25,000 objects, 19,000 drawings and 20,000 photographs. 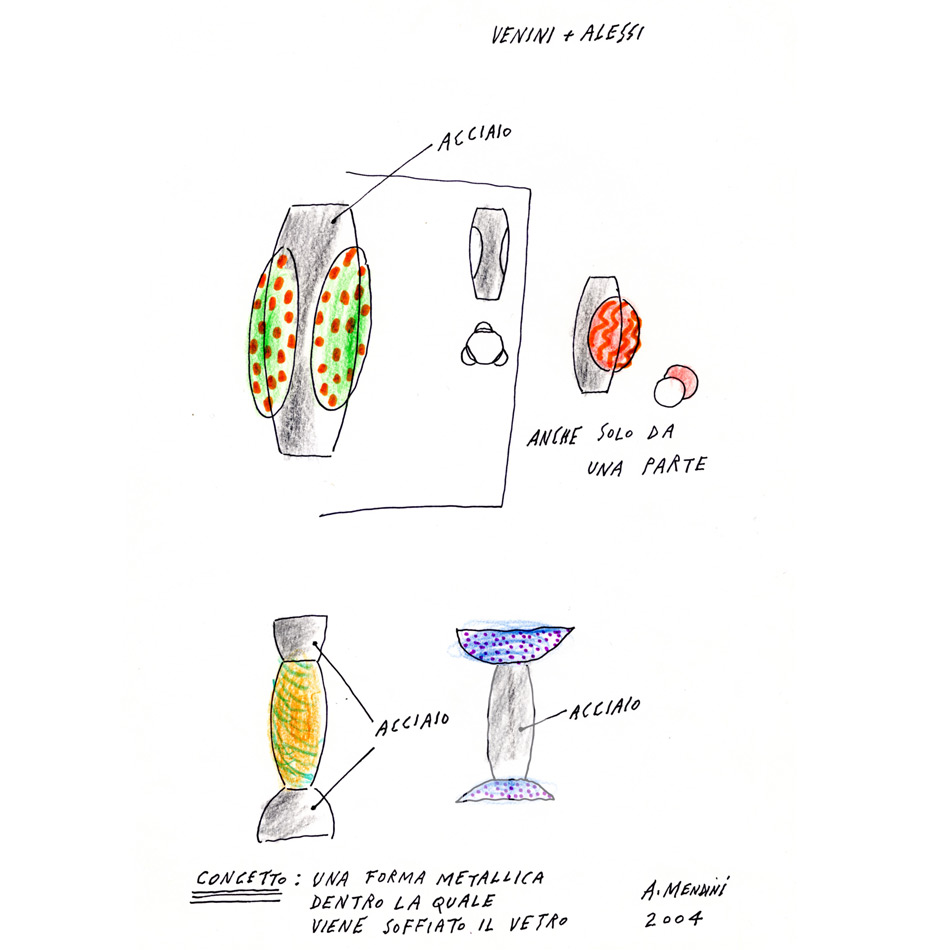 as an established institution, alessi brings forth a formidable perspective to numerous approaches of design, and while it has quite the portfolio of realized products, it also has an archive of concepts presented in the form of renderings, sketches, technical drawings, prototypes and semi-finished pieces, that were never realized. this varied weave includes refined cultural and social elements, while simultaneously addressing the practical and financial factors that are a reality of the business. 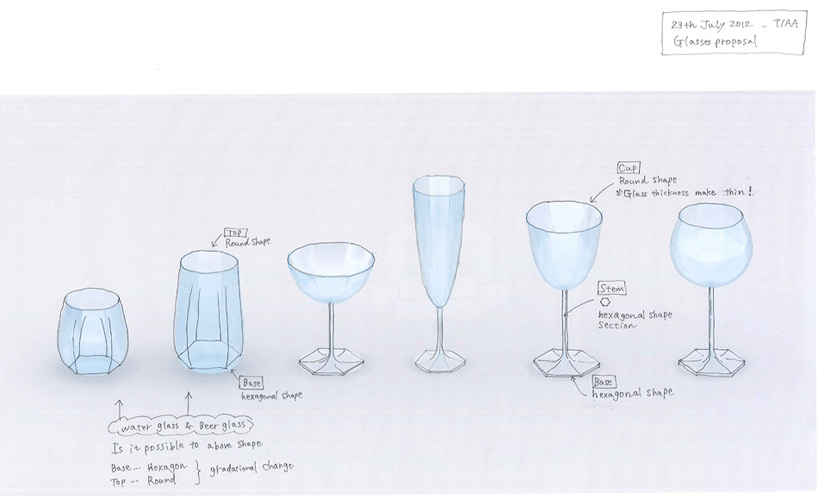 the design museum holon presents ‘in-possible’, an extensive exhibition that highlights the alessi museum collection, showcasing a number of ideas conceived by the likes of ronan and erwan bouroullec, achille castiglioni, zaha hadid, hans hollein, toyo ito, alessendro mendini and patricia urquiola, that never made it to the finish line. sketches and simulations of the development stages accompany each design, along with a description of the working process — from the commissioning or initiation stage, to the moment the company, or the creative, chose to halt its development. 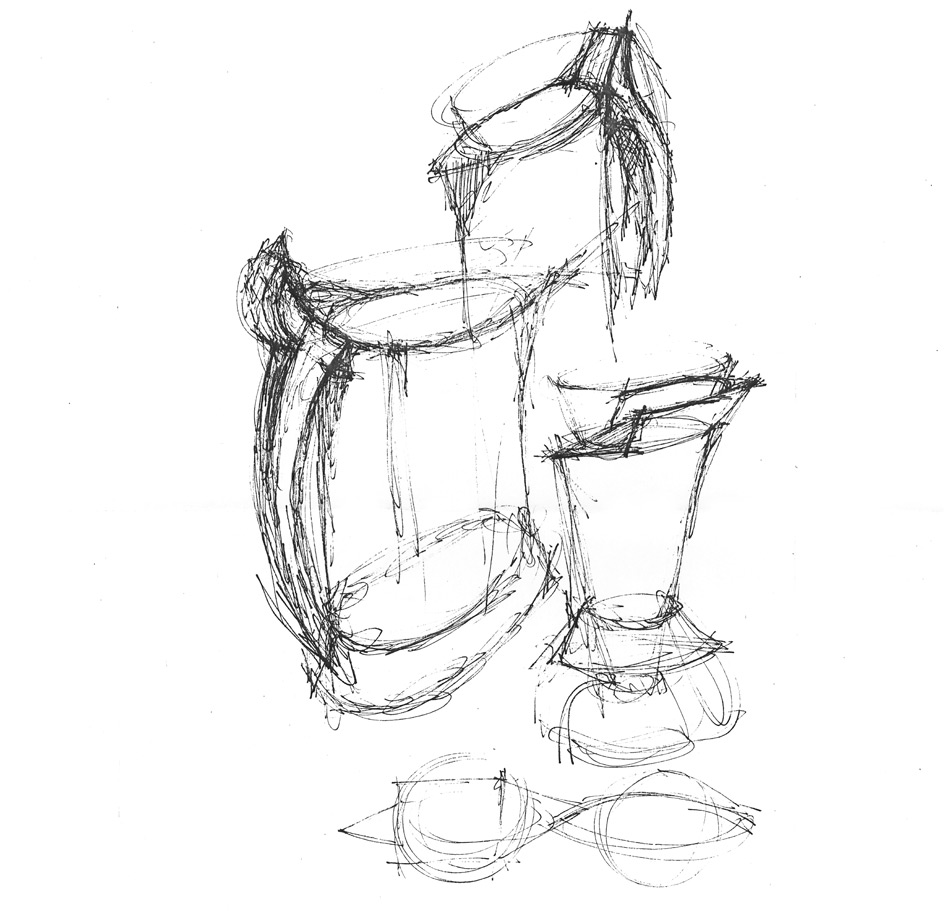 ‘in-possible’ reveals the crucial aspect between designer and company, and how an industrial object is the result of a collective work that emerges from a partnership between the creative and their inherent skills; contributing to what is often a long, laborious procedure in bringing an idea to fruition. 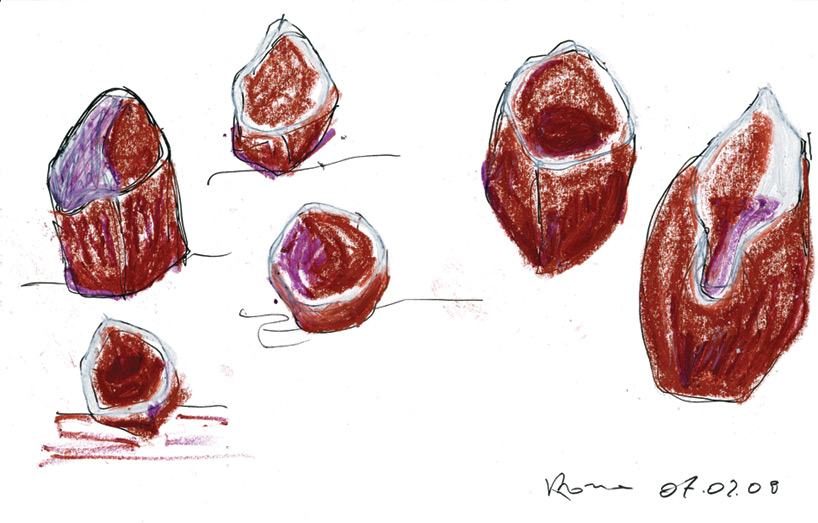 ‘the ‘in-possible” exhibition displays designs developed by alessi… they were selected from a much bigger group of equally unborn designs – collected in our museum – with the purpose of emphasizing both the eclecticism and the cultural liberality of our activity as manufacturers. an attitude that, while objectively unable to formulate a univocal behavior of design, I think is our typical trait.’ – alberto alessi, president of alessi 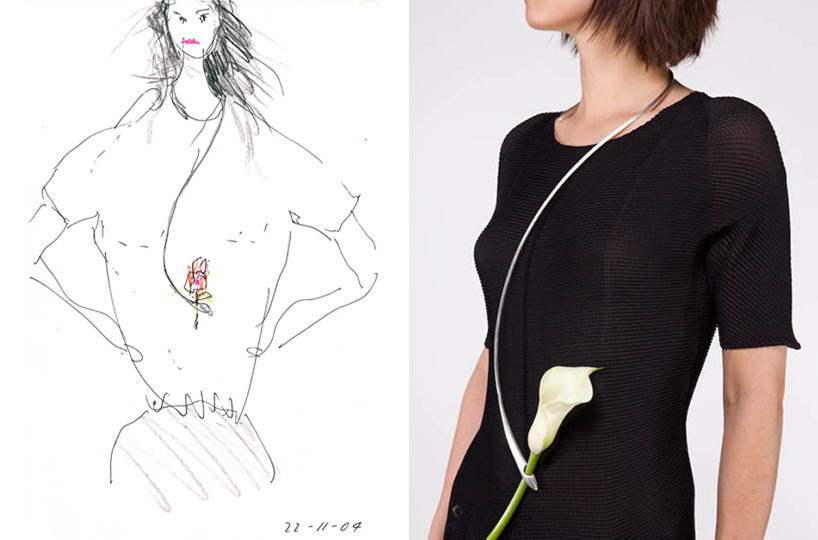 concept sketch and prototype of jewelry piece by future systems, 2004 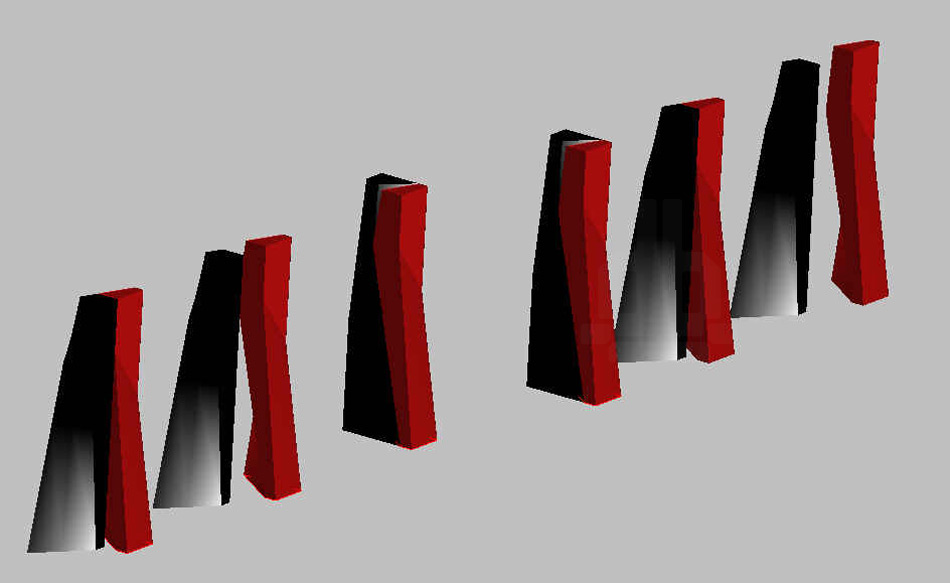 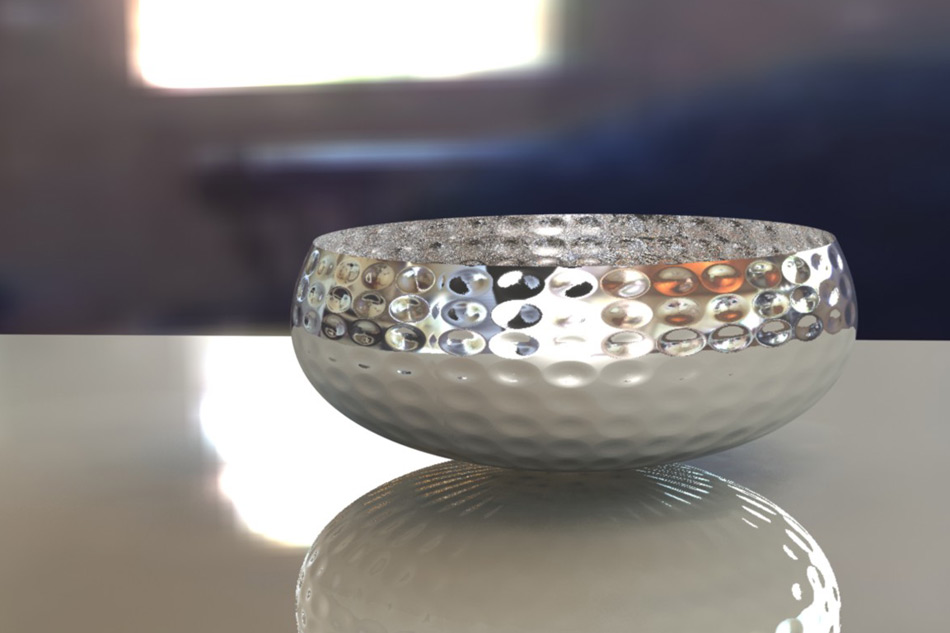 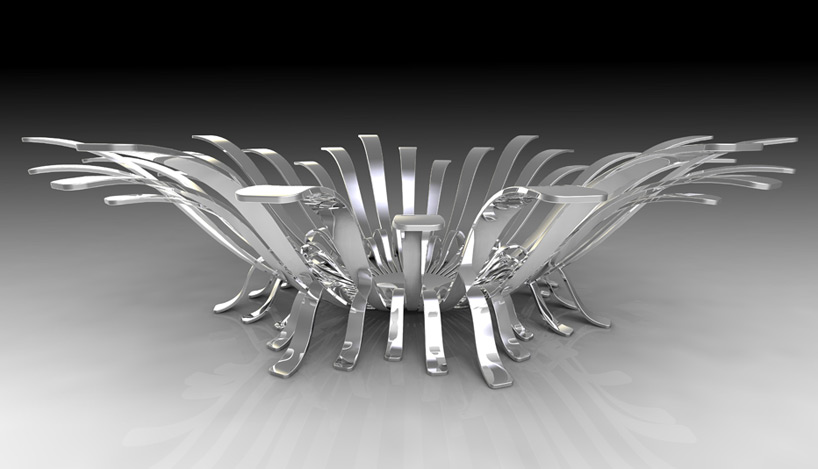 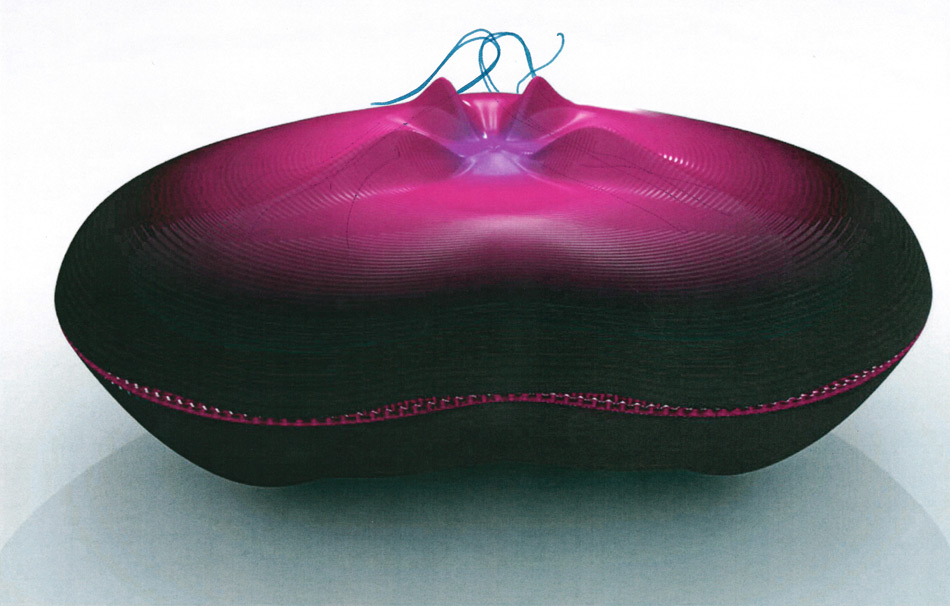 rendering of 'tools for ice cream parlor' by giulio iacchetti, 2009