currently at les art decoratifs, paris is ‘dessiner le design’ – an exhibition of design drawings by more than 12 of today’s influential designers. the works on show question the role of manual and digital processes within design. in the current computer age we are living in, what part has drawing come to play? computers do not replace manual methods of drawing. rather, they come with complexities, but on the other hand, also offer precision and the ability to allow all kinds of audits, as well as opening up the possibilities of simulating an object in different ways…

contemporary designers use all the tools available today, but the hand drawing is a gesture which cannot be replaced. it is the birth of an idea or product – the start of its development. drawing is still very much an important mode of representation, although its purpose may be different from designer to designer. for example, konstantin grcic uses the sketch as a technical tool to help visualize, understand and develop a form. but drawing can also be more free and an expression of a personal universe, such as those by benjamin graindorge. 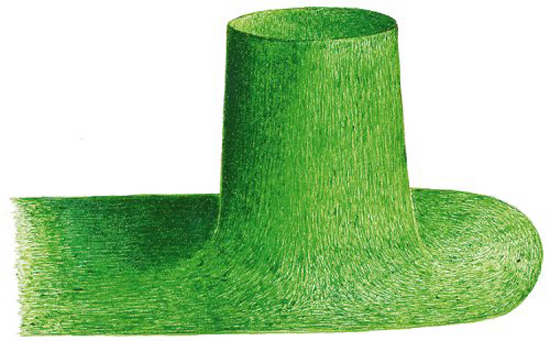 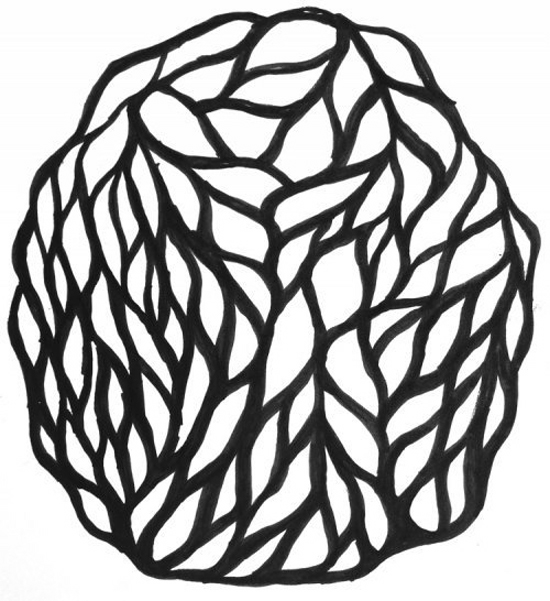 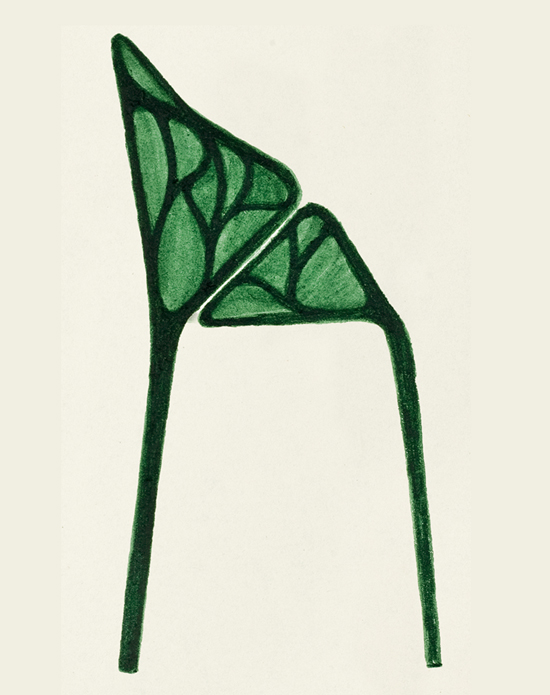 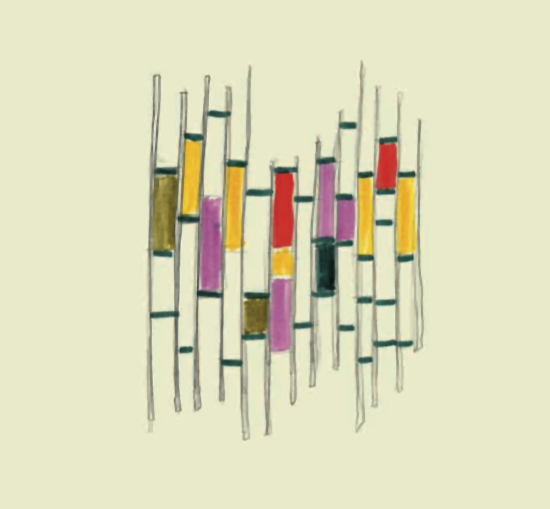 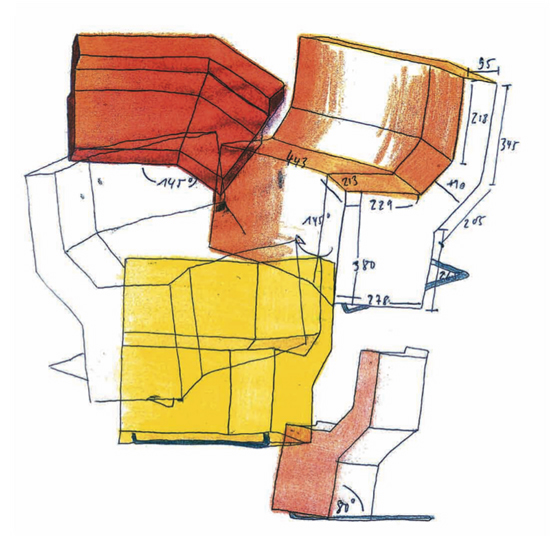 konstantin grcic, preliminary drawing for the chaos side chair, classicon, 1999 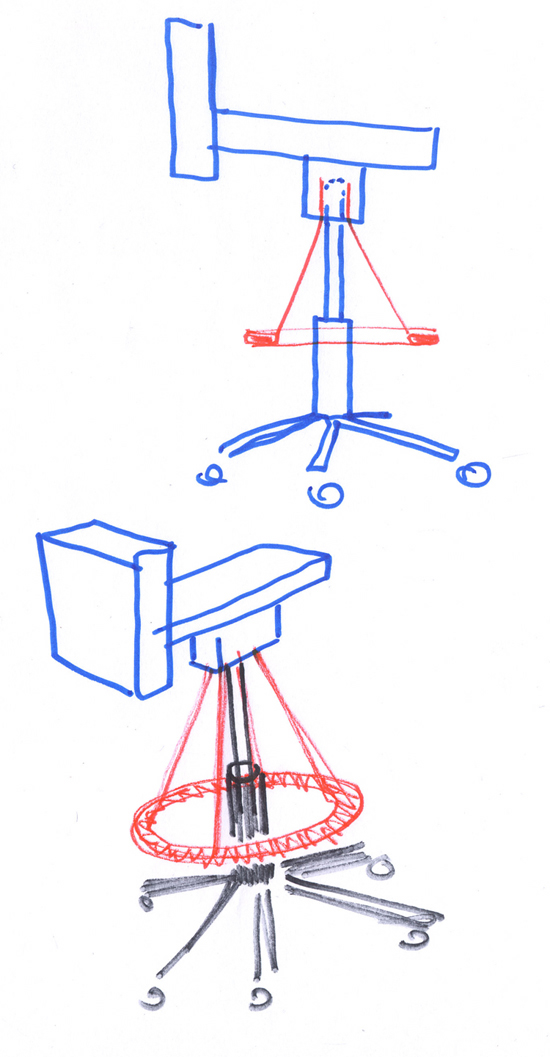 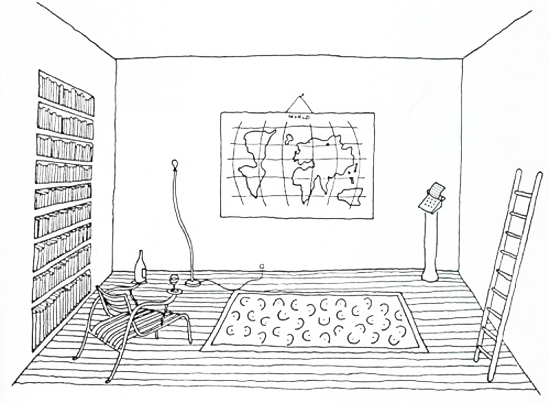 jasper morrison, atmospheric drawing for a rug of many bosoms, 1985 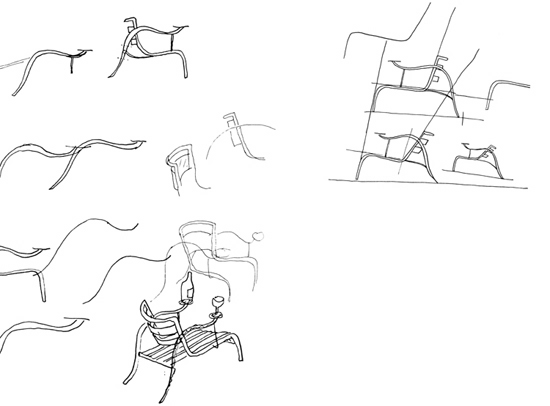 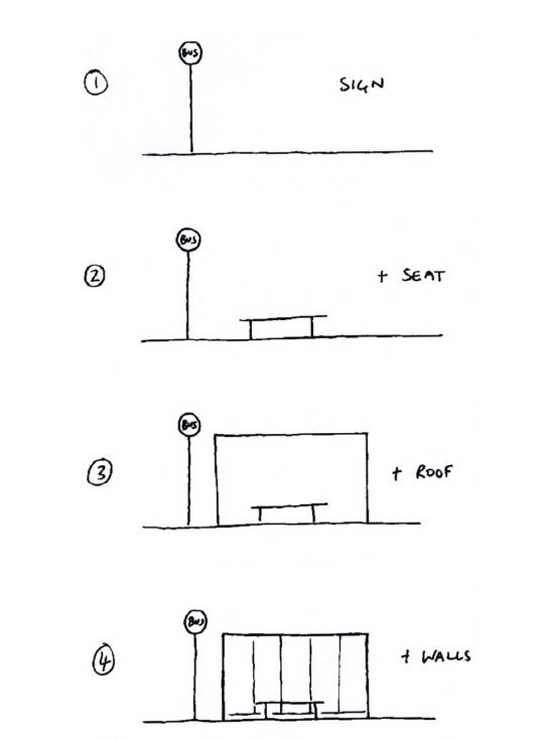 jasper morrison, design concept for the bus shelter in hanover, 1992 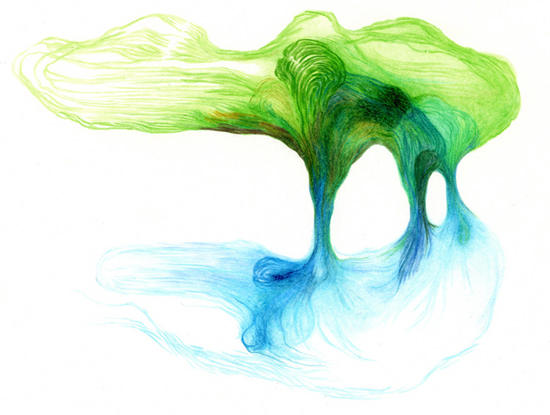 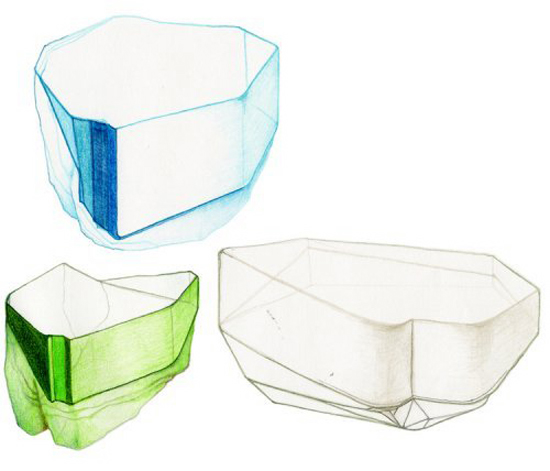 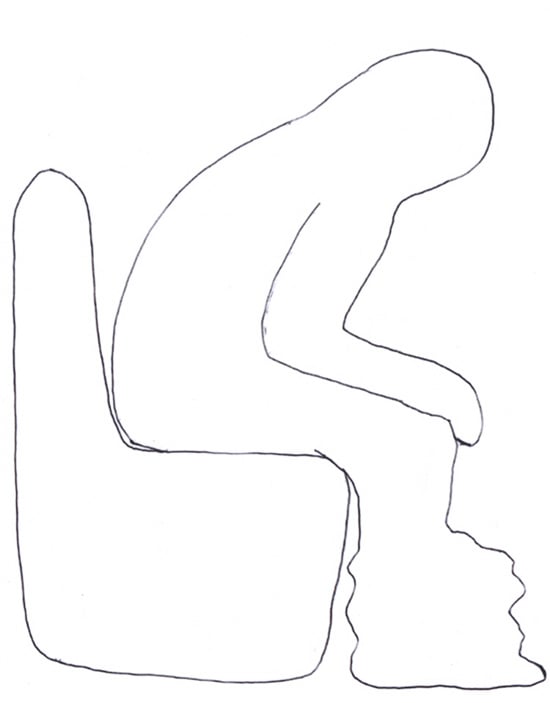 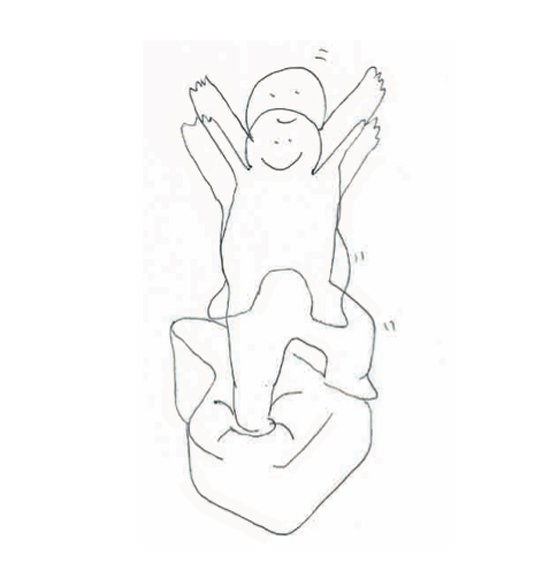 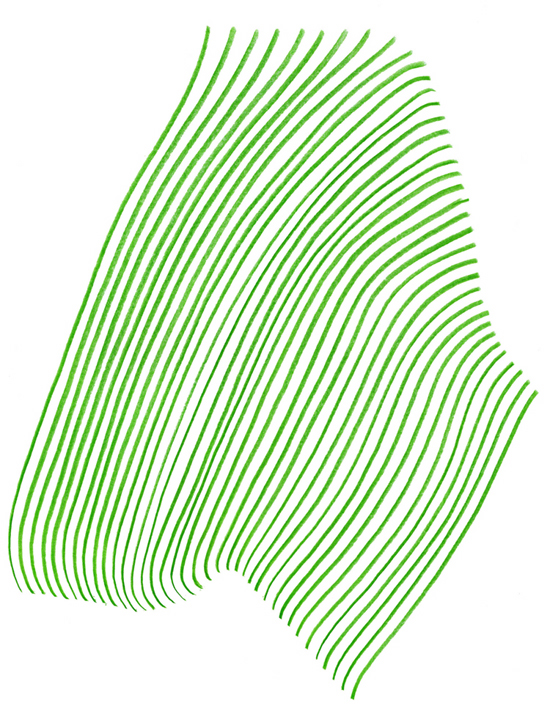 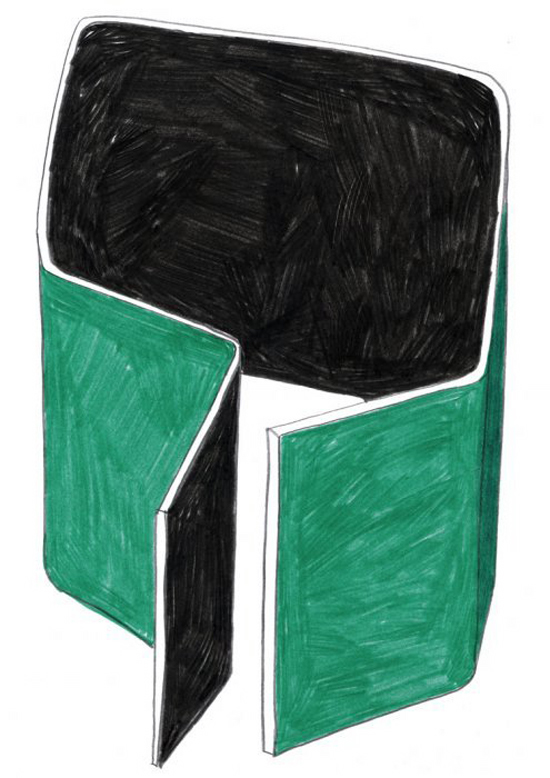 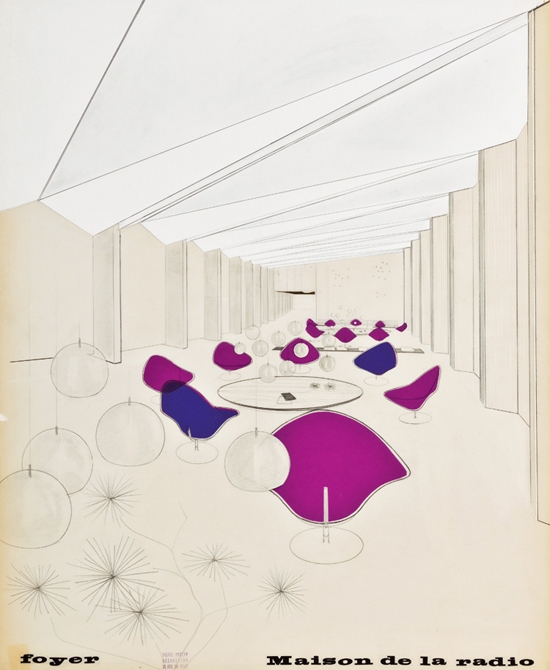 Sep 30, 2022
living plant controls a machete through an industrial robot arm
the plant acts as the brain of the robot, determining how the machete swings, jabs, slices and interacts in space.
design
+46.6K shares
readers
connections: +520